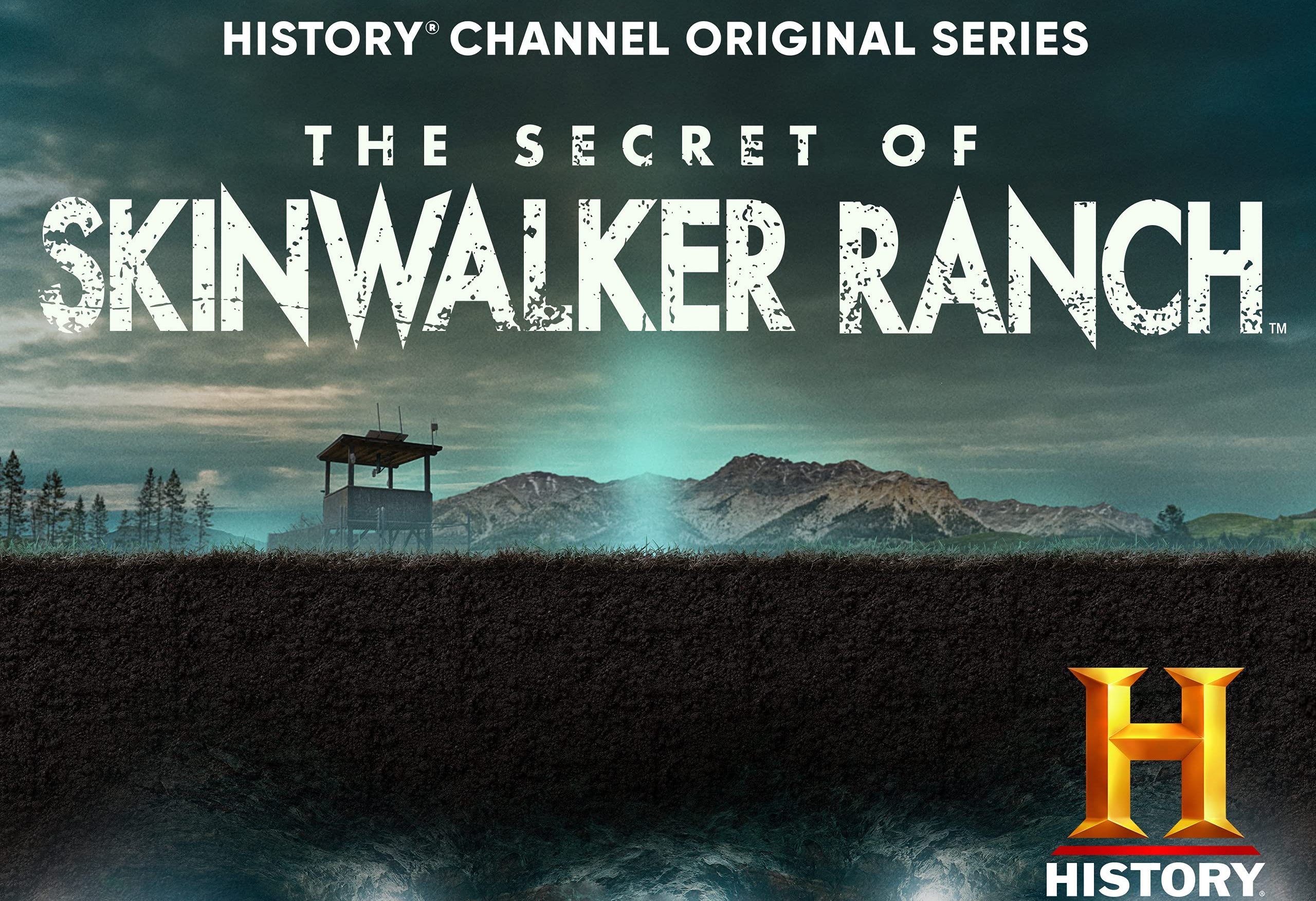 Want to know about The Secret of Skinwalker Ranch Season 2 Episode 9? Everything will be answered shortly. History Channel is right now the most informative channel that has many investigations and research-based shows and series going on. Millions of viewers throughout the globe are going crazy for this network as it made a comeback with the second season of one of its most successful investigative series. The series we are talking about is “The Secret of Skinwalker Ranch” which has returned with its season 2.

The Secret of Skinwalker Ranch is a horror and mystery-based reality series. It was released in 2020 for the first season, and the very first season of this series received a really tremendous response. This response was completely beyond the imagination of the creators. Hence, without wasting any time, they renewed this reality series for the second season that has released this year. In this series, a team of experts and scientists goes for extensive research at Skinwalker Ranch that is an infamous location for paranormal activity and UFO sightings.

Every episode of this series is extremely mysterious and interesting, which keeps millions of viewers throughout the globe attracted to it. The digging of the mysteries and the old facts has become really exciting for everyone. More than the research team, the viewers of this series are excited about all the researches. Right now, season 2 of this series is going on, and it has got 8 amazing episodes. Now, it’s time for episode 9 of this series. Hence, we have got all the latest updates about it. 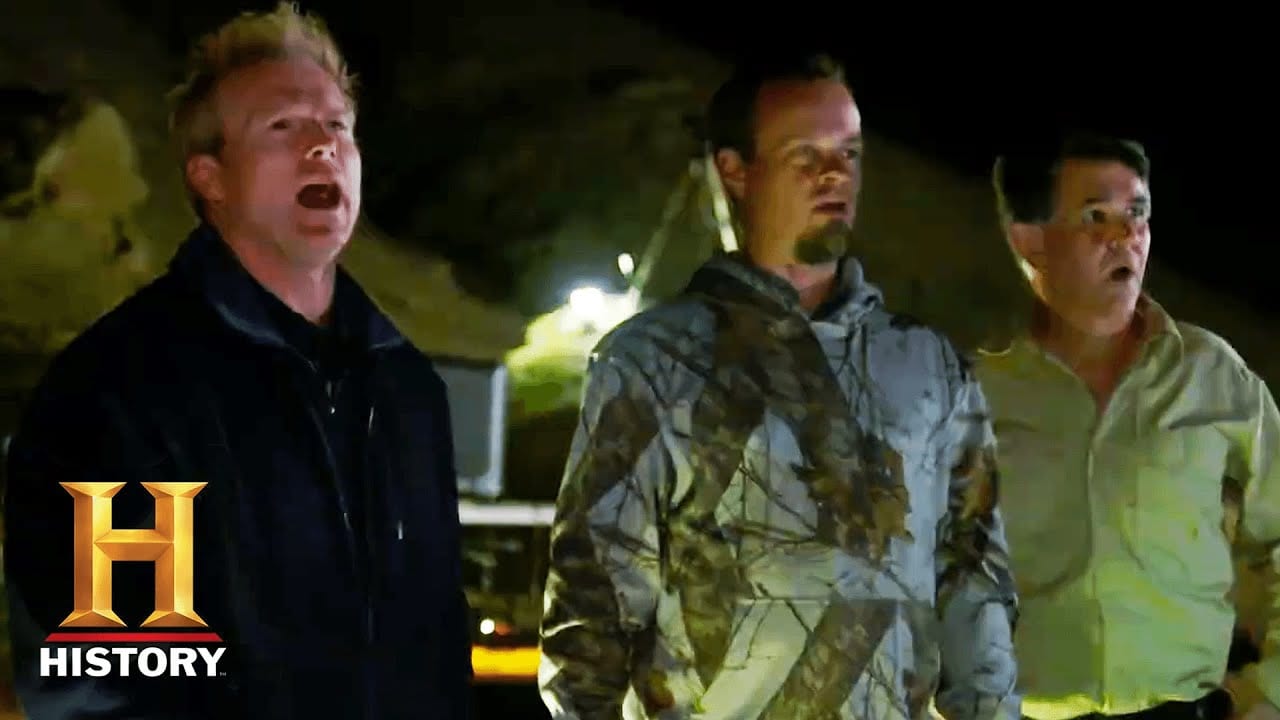 A Still From The Secret of Skinwalker Ranch Season 2

The Secret of Skinwalker Ranch Season 2 Episode 9 is all set to release on 6 July 2021 and is titled “Look, Up in the Sky”. This series is receiving a really tremendous response all because of its amazing and really interesting theme. More and more viewers are getting hooked on this series. As every new episode is just increasing the excitement of the viewers globally. Till now, this second season has got 8 amazing episodes, and all the episodes have left the fans completely crazy. Moreover, the upcoming episodes will be even more worth watching.

Season 2 has almost reached its end, and just 1-2 more episodes are remaining for the premiere. This series is getting air on History Channel for all cable cord users. Those who are not having a cable connection do not need to worry about anything. You can enjoy this episode on the official site of History Channel. Amazon Prime Video and VUDU are the other two platforms where you can stream this series at a very low cost. If you want to binge-watch the previous season of this series, then you can stream it on Hulu and Amazon Prime Video.

For all the fans of this series who are highly curious about this new episode, we have got some exciting spoilers that will multiply your excitement for the new episode of this season. But before sharing any major spoilers, we would like to mention some facts. Those who have no interest in spoilers can surely skip this part and can check out the other updates. In the ninth episode, you will witness that the team will launch a high-tech rocket into the mile-high zone above the Triangle. You will see that unidentified aerial phenomena suddenly appear. 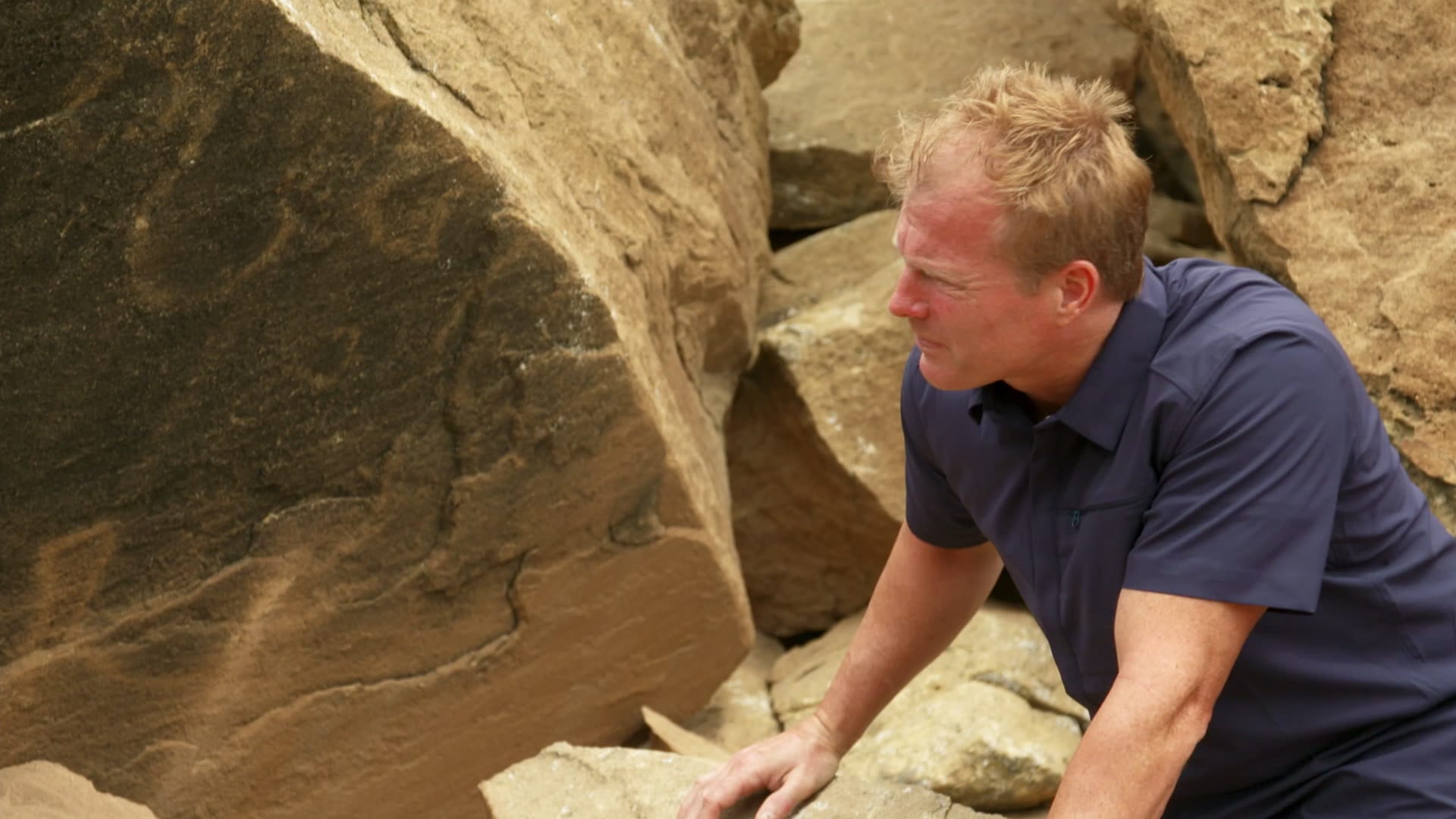 This episode was titled “Shocking Revelations” and it was released on June 29, 2021. This episode has become the highest-rated episode of this season. All this is because of the amazing and worth watching content it was having that kept the viewers hooked to it. In this episode, the team used high-power Tesla coils to shoot electricity into the oddly conductive soil of Skinwalker Ranch. This stimulated an otherwordly encounter for them. As of now, we have shared all the major details about this upcoming episode of the second season.

We will be back soon with more exciting updates about this series. So, if you are one of those die-hard fans who do not want to miss out on even a single update about this series. Then stay tuned and connected to our site to know all the latest updates.