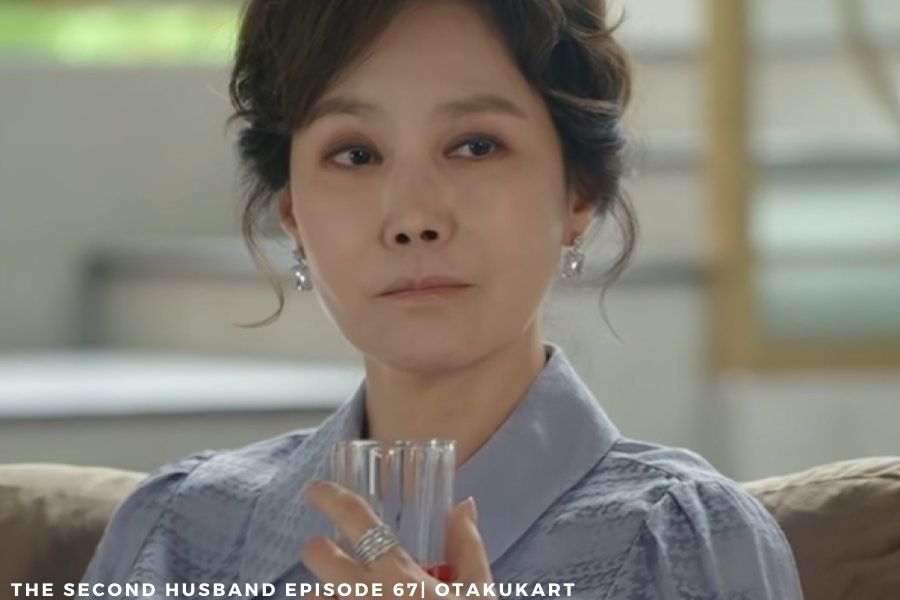 The Second Husband Episode 67 is just a few days away. The Second Husband has been receiving a lot of praises recently. The kdrama has been receiving a lot of positive feedback for its thrilling and revenge-filled story. The writer Seo Hyun Joo has done an amazing job in writing each and every character and has done an excellent job in adding new plots in the kdrama. In fact, this aspect of the k-series makes it stand out from most of the daily makjang kdramas. Also, the writer has made a very outstanding comeback after six years through The Second Husband. Many people had been excited about the collaboration of the writer and the director.

Other than having an astounding writer and story, the k-series has an even better cast. The cast is full of famous and familiar names in the South Korean drama industry. Its cast has Uhm Hyun Kyung ( Hide And Seek), Cha Seo Won ( 20th Century Boy And Girl), Oh Seung Ah ( Secret And Lies), and Han Ki Woong ( The Alchemist). The audience has been applauding the actors and actresses for doing such an amazing job. Plus not only does the audience gets to see the splendid performances but also two reunions of actors who have worked together in the past. Those two reunions are of Cha Seo Won-Uhm Hyun Kyung and Oh Seung Ah-Kim Hee Jung. The former had worked on Miss Lee together while the latter had worked on Secret And Lies.  All of these great aspects together make up a pretty good kdrama.

So that you don’t miss out on any of the great performances, check out the release date, streaming details, and predictions for The Second Husband Episode 67.

The release date of The Second Husband Episode 67 is November 19. The release date of the episode falls on the upcoming Thursday. The airing time of The Second Husband is Mon-Fri at 7:15 PM KST on MBC. The k-series had started to air ist episodes a few weeks after MBC’s ‘A Good Supper’ ended. Furthermore, the kdrama has been planned to end by February 2 with about 120 episodes. At first, the finale was supposed to be near the ending of next year’s January, but due to delays in episodes, the date of the finale also kept getting delayed. The k-series has been gaining popularity as each day passes. It had first started out with a 4-5% nationwide viewership rating in its beginning episode and now gets about 8-9%  nationwide viewership ratings. Surely, this k-series has been taking over the daily makjang kdrama world. 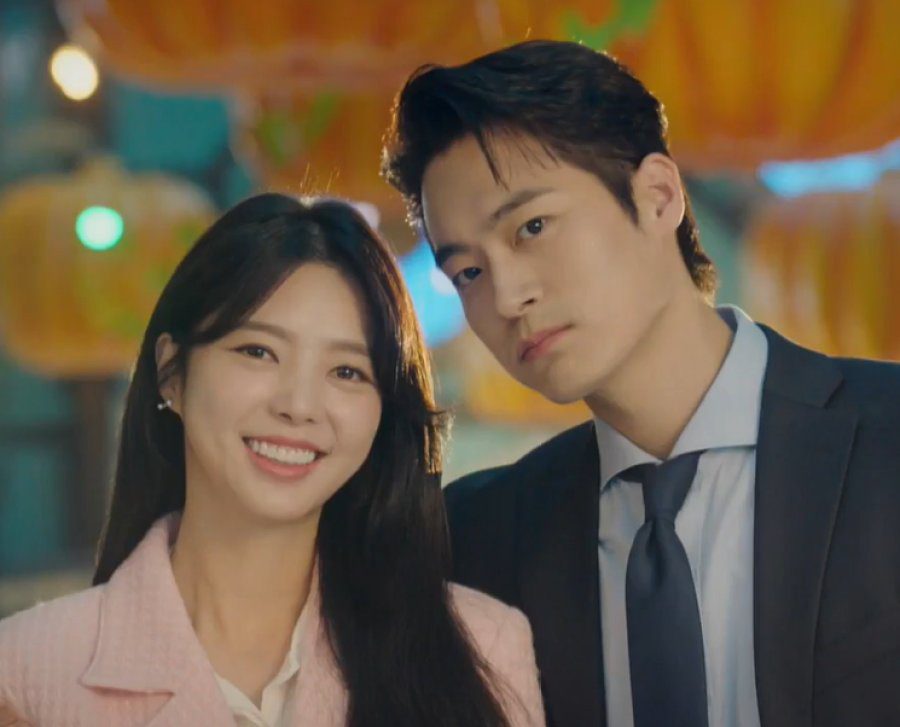 Where To Watch The Second Husband Ep 67?

In the previous The Second Husband episode, Choi Eun Gyul’s true identity was revealed. Rather than being the real daughter of Hae Ran, she is actually a con artist and the daughter of a now barbeque restaurant owner. It was Seon Hwa who had found out the truth about Choi Eun Gyul and decided to reveal it. While she was in the restroom, she overheard the conversation between Choi Eun Gyul and her real mother. She instantly contacted Jae Min and told him everything that had happened. From the preview, fans know that Jae Min will easily find proof that Choi Eun Gyul is not the real Bit Na. 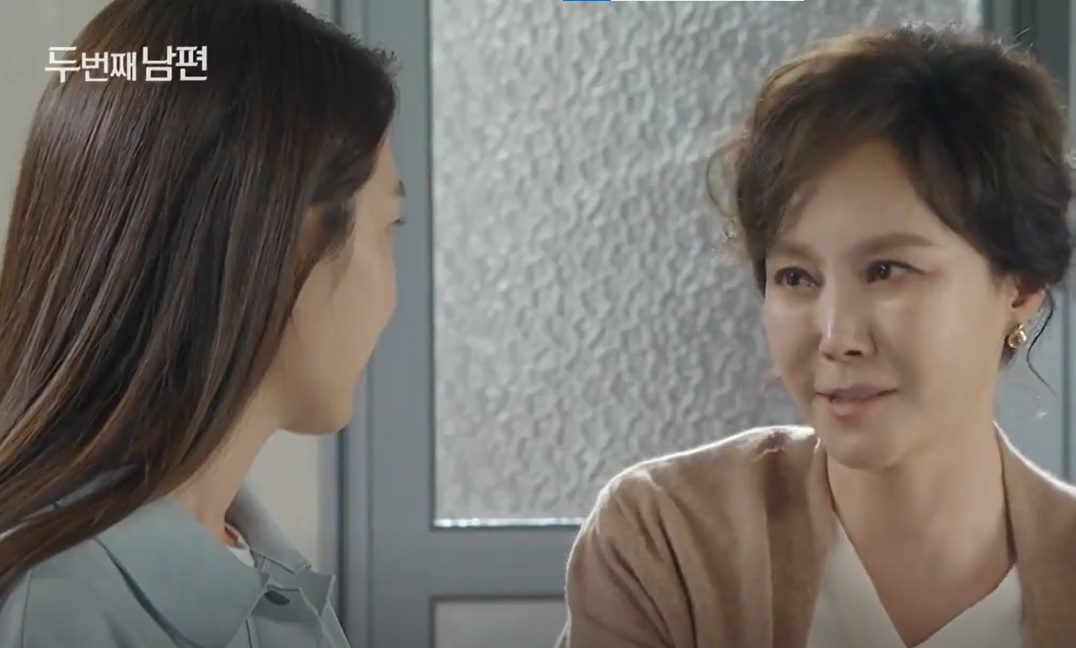 But fans don’t want to see the tension that will ensue when Jae Min finds out that Seon Hwa is Bit Na. Jae Min would start thinking that he liked his own sister. Maybe, all of this will reveal how Jae Min was adopted. Fans can’t wait for The Second Husband Episode 67.