The Second Husband Episode 50 is going to be released in a few days! Fans are utterly curious to know whether Sang Hyuk and Jae Kyung are really getting a divorce or not. The previous episodes of The Second Husband were full of fun surprises. Jae Kyung had planned a scheme to make Seon Hwa seem vicious in the eye of her family. She had been feeling herself the whole day thinking that she had defeated Seon Hwa, but she didn’t know what she was in for. Jae Min had found out about Jae Kyung’s scheme and helped out Seon Hwa without her knowledge. And soon enough Hae Ran had caught Jae Kyung’s lie. Fans had loved how just in one day Jae Kyung’s lie was brought to light, she should’ve taken Seon Hwa’s warning seriously.

Now that Hae Ran knows how much Jae Kyung lies she would never be able to believe her. Also, just the thought of Hae Ran helping Seon Hwa with her revenge thrills the audience. Other than that, fans have been most impatient about when the kdrama will confirm that Seon Hwa is actually the daughter of Hae Ran. Also, other mother-daughter pair fans are excited about are Bok Soon and Jae Kyung. Many people are prying on what will happen when one of them or both of them finds out about the truth. Plus many fans are also questioning how Jae Kyung can be the daughter of kind-hearted Bok Soon. With all of this going on many have made sure to clear the schedules just for the episodes. Make sure to check out the release date, streaming details, and theories for Episode 50 of The Second Husband.

The release date of The Second Husband Episode 50 is October 25. Furthermore, the release date falls on the upcoming Monday. The Second Husband airs fresh episodes Mon-Fri at 7:15 KST on the kdrama’s broadcasting channel MBC. The k-series has been receiving a lot of praise recently. Why wouldn’t it though? It has an amazing storyline, cast, director, and writer. The cast of the k-series includes famous names like Uhm Hyun Kyung, Cha Seo Won, Oh Seung Ah, and Han Ki Woong. Moreover, before the premiere of the kdrama, many people had been excited about the collab of the director and writer. They had been wondering what will be the outcome of the teamwork of the director and writer. Plus many were looking forward to Seo Hyun Joo’s comeback as it has been six years ever since the writer had last worked in a drama. 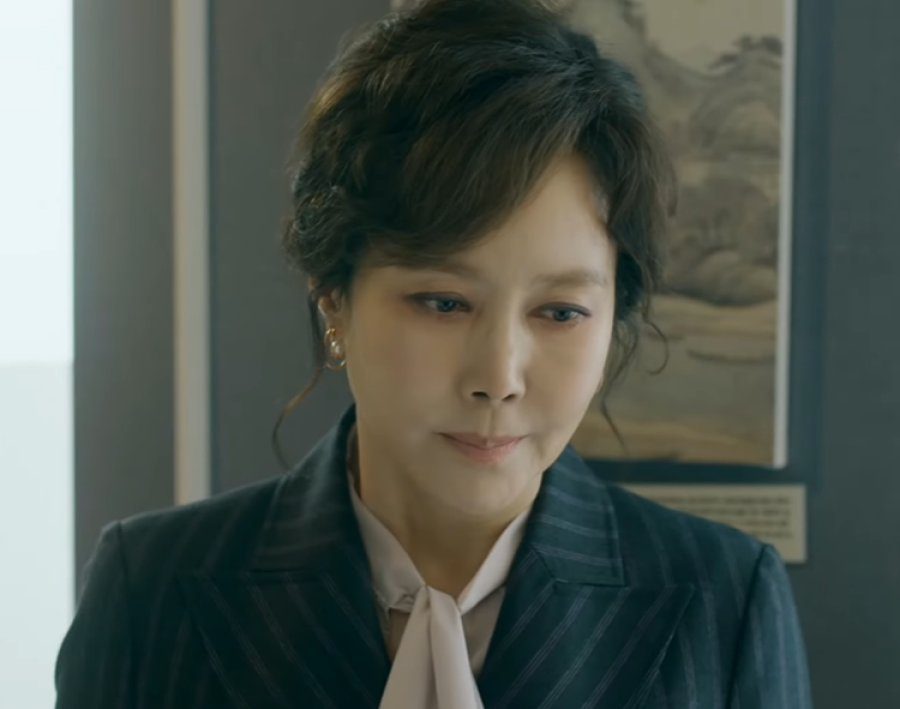 Where To Watch The Second Husband Ep 50?

Korean viewers can watch The Second Husband comfortably on their TV screens. If you are a Korean viewer, just make sure that you tune in exactly at 7:15 KST so that you don’t miss out on anything. In addition to that, international viewers can watch the kdrama either on Rakuten Viki with a standard subscription or on Kocowa for free. But the thing is that only viewers from North America and South America can watch on Kocowa. Additionally,  the drama has been proving its popularity with its average viewership ratings. Its highest viewership rating yet is a 7.4% viewership rating nationwide.

It seems that the upcoming episodes will have a lot of commotion. Seon Hwa had planned another idea to bring down Jae Kyung. When she heard Jae Kyung saying that she wouldn’t set up the meal during Sang Hyuk’s dad’s death anniversary, Seon Hwa’s mind started working. She went up to Sang Hyuk’s mom and helped her out with the meal. And when Jae Kyung had seen all of this she couldn’t help but get jealous. She was so furious that she slapped Sang Hyuk. After which Sang Hyuk’s mother started fighting with Jae Kyung. And on reaching their home Sang Hyuk decided to divorce Jae Kyung. Just as the audience had predicted, Sang Hyuk is regretting choosing Jae Kyung over Seon Hwa. 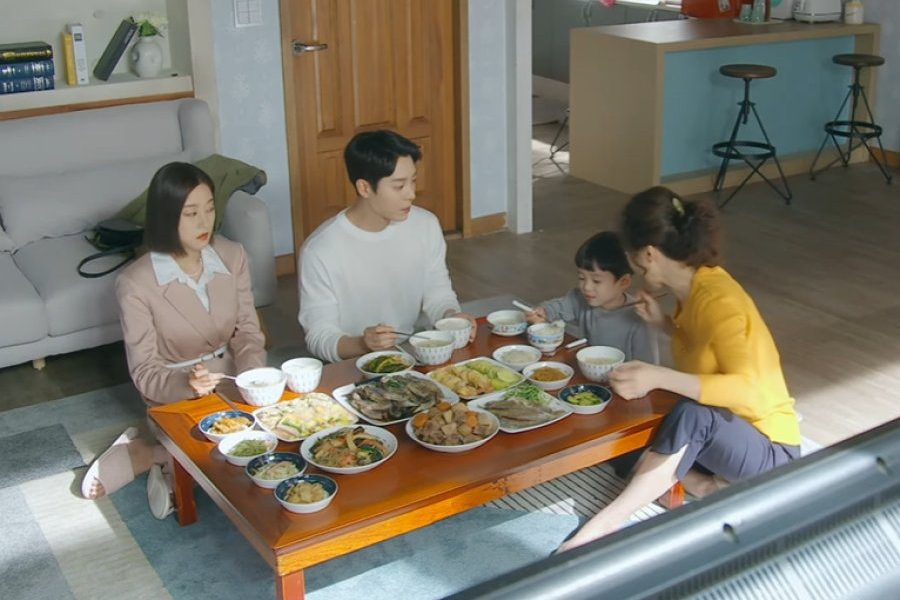 Besides that, it seems that Jae Min will finally reveal his true identity to Seo Jun and Bok Soon. Will they become angry like Seon Hwa? And will their friendship change when Jae Min tells the truth? Don’t forget to tune in to find your answers.

‘LOONA’ & ABC Mart: Here Is Everything You Need To Know About The Limited Edition!