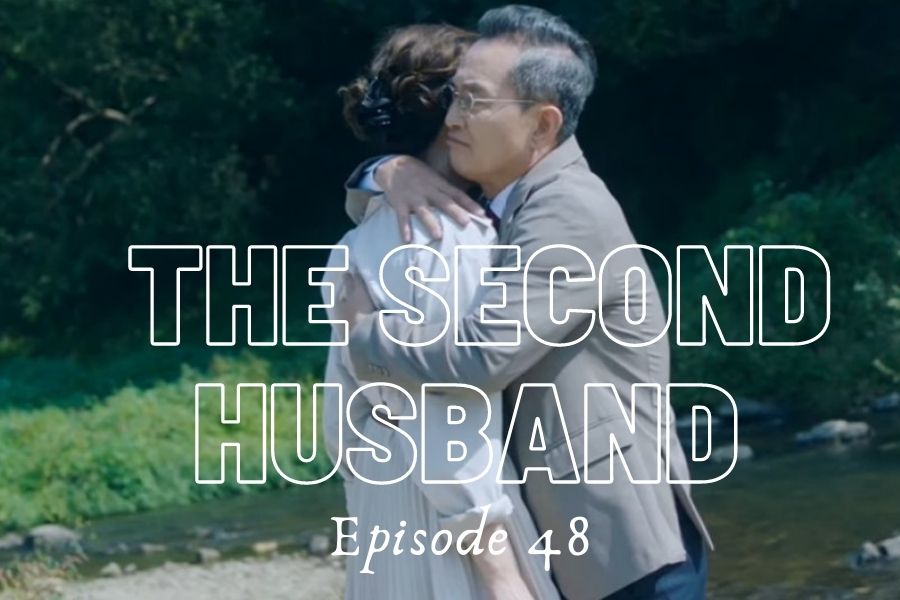 Fans of the kdrama are excitedly looking forward to watching The Second Husband Episode 48. The Second Husband has successfully caught the attention of the audience. Although in many daily kdramas, the stories start to drag the audience in a while, the Second Husband has managed to entertain the audience with a new plot twist in every corner. Also, Uhm Hyun Kyung has perfectly played the role of a broken-hearted woman. She had perfectly transformed Seon Hwa from a weak naive girl to a badass one. Furthermore, the audience has been loving the character development in Seon Hwa. She is playing with Sang Hyuk and Jae Kyung without making them realize it.

Additionally, in the previous episodes, the audience has been freaking out with the development of Seon Hwa’s and Jae Min’s relationship. They had first started out as enemies who had big misunderstandings of each other. But after Seon Hwa had come out of jail, they have started to understand each other. Other than that, the drama has added another side plot to its main story. While Seon Hwa is taking her revenge, another twist of fate has happened. Both Seon Hwa and Jae Kyung were adopted. It was revealed that Min Jung had actually stolen Jae Kyung from a hospital. With all of this, fans have been curious about what the drama will reveal next. If you want to find out about the release date of The Second Husband Episode 48, keep reading. Also, you could also read a recap of the most recent episode.

Second Husband Episode 48 will be releasing on October 21, 2021, on the upcoming Thursday. Episode 45 of the k-series, which was supposed to air on October 15, was delayed due to the ‘MBC News Desk’ to the upcoming Monday on October 18. The drama is about to air half of its episodes in some time. But with that, a lot has been going on in the drama that is sure to keep the audience hooked to the kdrama. Of course, the storyline shouldn’t just consist of Seon Hwa’s revenge. So, a new plot which could basically be summed up as ‘Who is whose child?’ has been added. Nevertheless, the drama still hasn’t lost its enthralling point. Therefore it is safe to say that this drama will be quite successful in the daily kdrama realm. 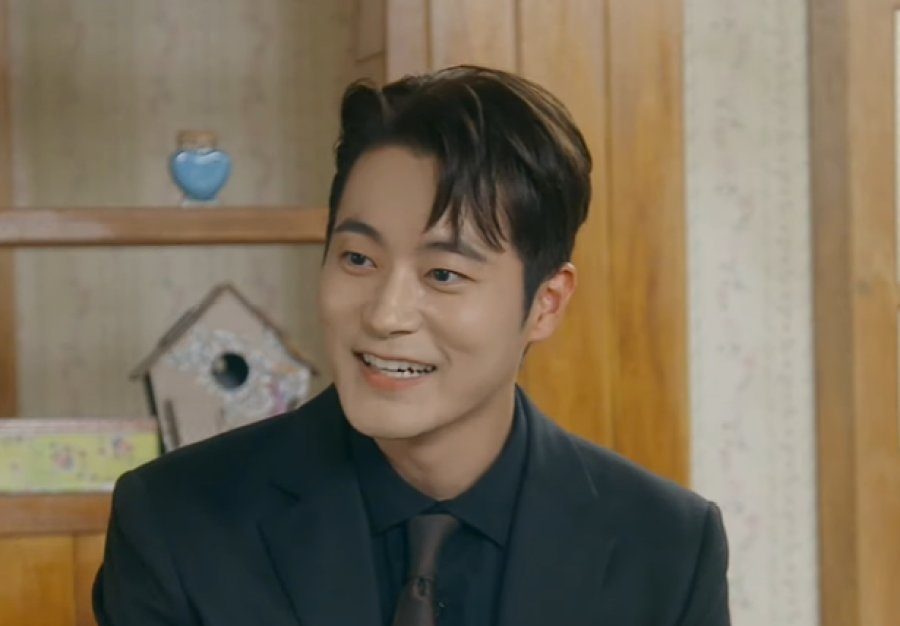 The Second Husband releases new episodes Mon-Fri on its networking channel MBC at 7:15 KST. Korean viewers can watch the drama directly from its broadcasting cable MBC at the given time. In addition to that, international viewers can watch the episodes of the kdrama on either Rakuten Viki or Kocowa. In Rakuten Viki, you’ll need a standard subscription. As for Kocowa, it is only open to North Americans and South Americans for now. Along with that, the kdrama usually gets a 6-7% viewership rating with each episode. It is the highest rating yet was secured in its 39th episode, which had gotten 7.4% viewership ratings.

A Short Recap Of The Previous Episodes

Another point that had surprised the audience in the latest episode was when they found out that Soo Chul was also adopted. Hae Ran had adopted him from a social welfare foundation. Meanwhile, Sang Hyuk had broken into Bit Na’s room. Hae Ran had, later on, caught him sneaking through her stuff, but she excused Sang Hyuk. Sang Hyuk had gotten curious about who Bit Na is. He asked Jae Kyung about this, and that is how she revealed that her ‘mother’ had told her that Hae Ran had lost her daughter. Getting more curious about Hae Ran’s past life, he asked Mi Jung about this, after which she told him more about Hae Ran. 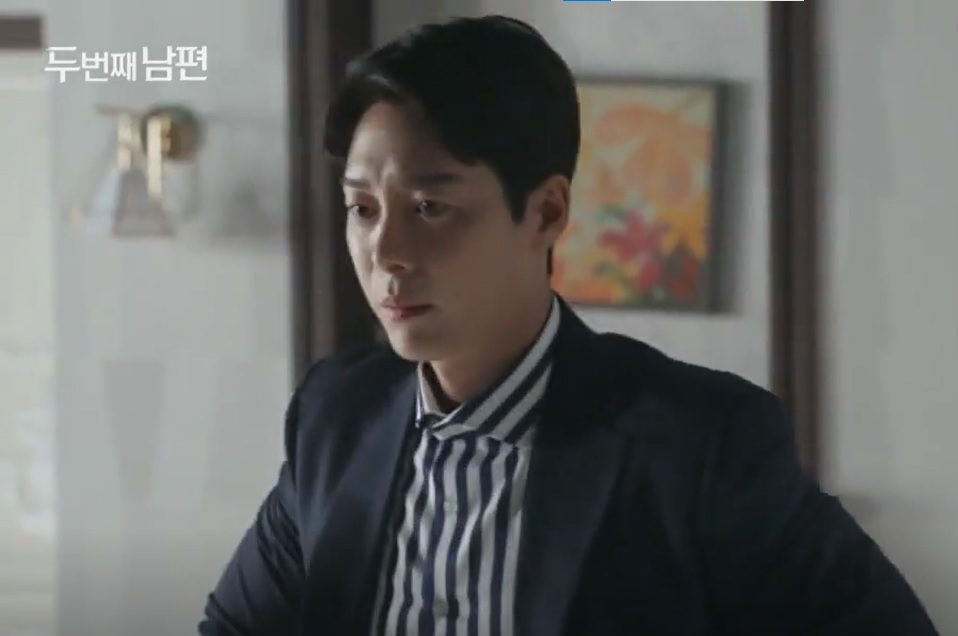 Ever since then, fans have been theorizing that Seon Hwa is the dead daughter of Hae Ran. It is also very possible that Seon Hwa’s grandmother has hidden this secret in the box Sang Hyuk’s mother. And if Seon Hwa is the real child of Hae Ran, then is Jae Min adopted? With all of these questions, there is no wonder why the audience has been waiting for the episode.