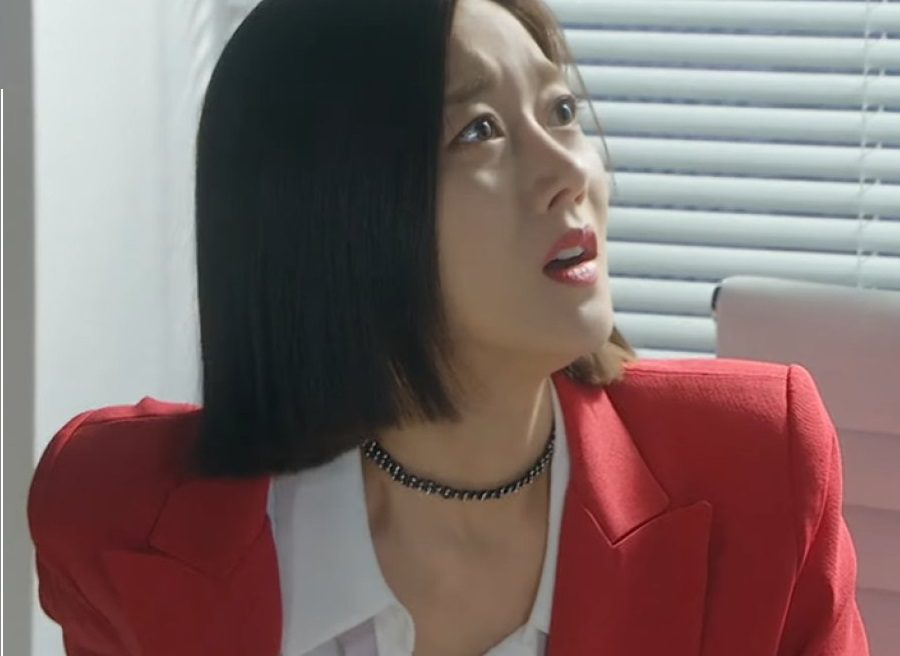 The Second Husband Episode 42 will release very soon! With the sudden cliffhanger, fans can’t wait to see what is going to happen next. The Second Husband is an ongoing South Korean daily series that has gained a lot of popularity recently. It has an enthralling plot that is sure to make you interested in it. The plot is centered around the revenge of a woman named Seon Hwa. Till now, the drama had talked all about how much Seon Hwa had suffered. Her life used to be as perfect as it could be. She used to have a lovely time living with her boyfriend Sang Hyuk, their son Sae Byeok and her grandmother. But things started to get really bad for Seon Hwa ever since she found out about her boyfriend’s affair with his boss Jae Kyung.

Naturally, Seon Hwa felt very betrayed as they were going to get married next month. But her suffering had added up when her grandmother had passed away. Seon Hwa was also falsely accused of murder and was sent to four years in prison. And when she was released, she found out that her Sae Byeok had died while she was in prison. After figuring out that Jae Kyung and Sang Hyuk were behind her grandmother’s death and her imprisonment, Seon Hwa had been driven by a strong feeling of revenge. Plus, now that the revenge part has started, the audience is getting more excited for the release of new episodes. Now without further ado, in this article, we will be telling you all about the release date of The Second Husband Episode 42, where to watch it, and what to expect from it.

The release date of The Second Husband Episode 42 is 12 October. The airing date falls on the upcoming Tuesday. The episodes of the drama air Mon-Fri except for the weekends. The drama had started to air its episodes a few weeks after the ending of the daily drama A Good Supper. The Second Husband Husband had already started to gain popularity even before airing. This was mainly due to its cast and amazing story. The cast of the drama includes Uhm Hyun Kyung, Cha Seo Won, Oh Seung Ah, and Han Ki Woong. Moreover, the drama has been directed by Kim Chil Bong, and the episodes of the drama are written by Seo Hyun Joo. 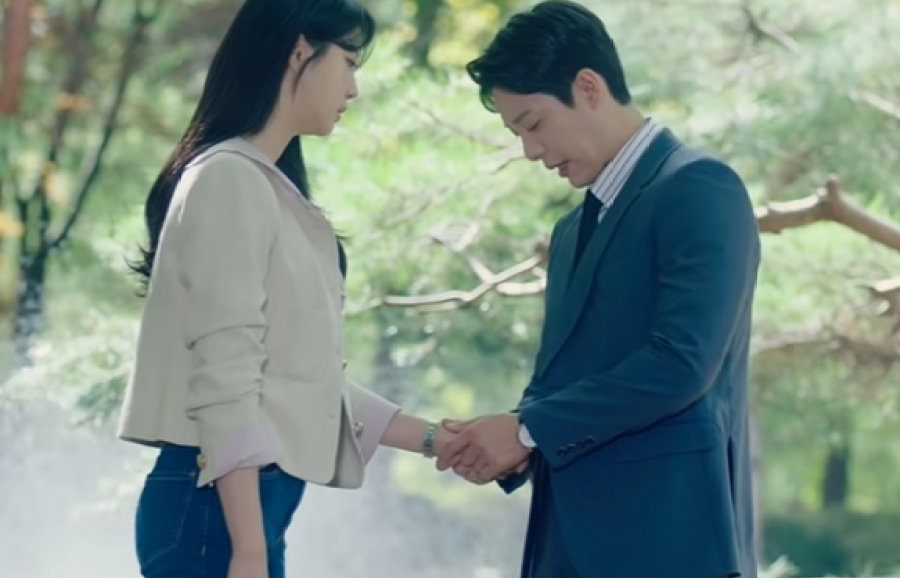 Korean viewers can watch the episodes of the drama on MBC at 7:15 KST. As for the international viewers, they can watch the drama either on Rakuten Viki or on Kocowa. For Rakuten Viki, the viewers will need a standard subscription, but if you live in North or South America, you can view The Second Husband Episode for free on Kocowa.

As already mentioned, the audience of the drama has been getting more and more excited for the release of new episodes of the drama. They simply can’t wait to watch the new episodes! Seon Hwa has leveled up her game to take out her cold revenge on both Sang Hyuk and Jae Kyung. She had trapped Sang Hyuk by lying that she had forgiven him and still liked him. And she had called him late at night so that Jae Kyung got suspicious of Sang Hyuk. In the preview, Jae Kyung had come to know that Seon Hwa had been release. After that, she must have joined the dots and understood that Sang Hyuk had been meeting up with Seon Hwa. 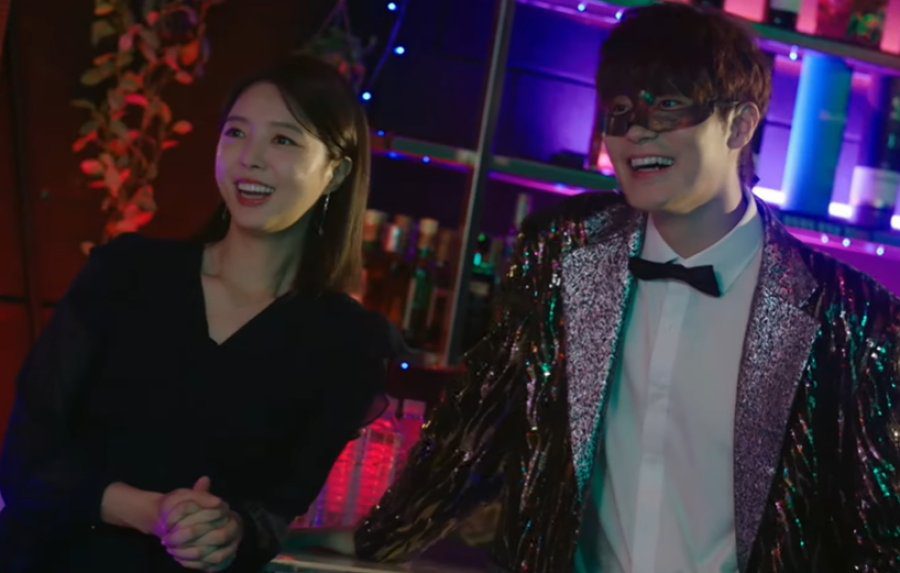 She went to Hanok bakery to teach Seon Hwa a lesson but in return got a threat from Seon Hwa. Furthermore, Seon Hwa had Jae Min have been getting closer lately, fans can’t get enough of their cuteness. Seon Hwa has found a trusty shoulder to lean on. In the preview, the audience had been surprised that Jae Min will be taking Seon Hwa to his house. It looks like Jae Min will be helping Seon Hwa to take revenge on Sang Hyuk and Jae Kyung. And maybe if Sang Hyuk and Jae Kyung had adopted Sae Byeok as Tae Yang, then Seon Hwa would be able to identify him for sure. Don’t forget to tune in so that you don’t miss out on the fun!