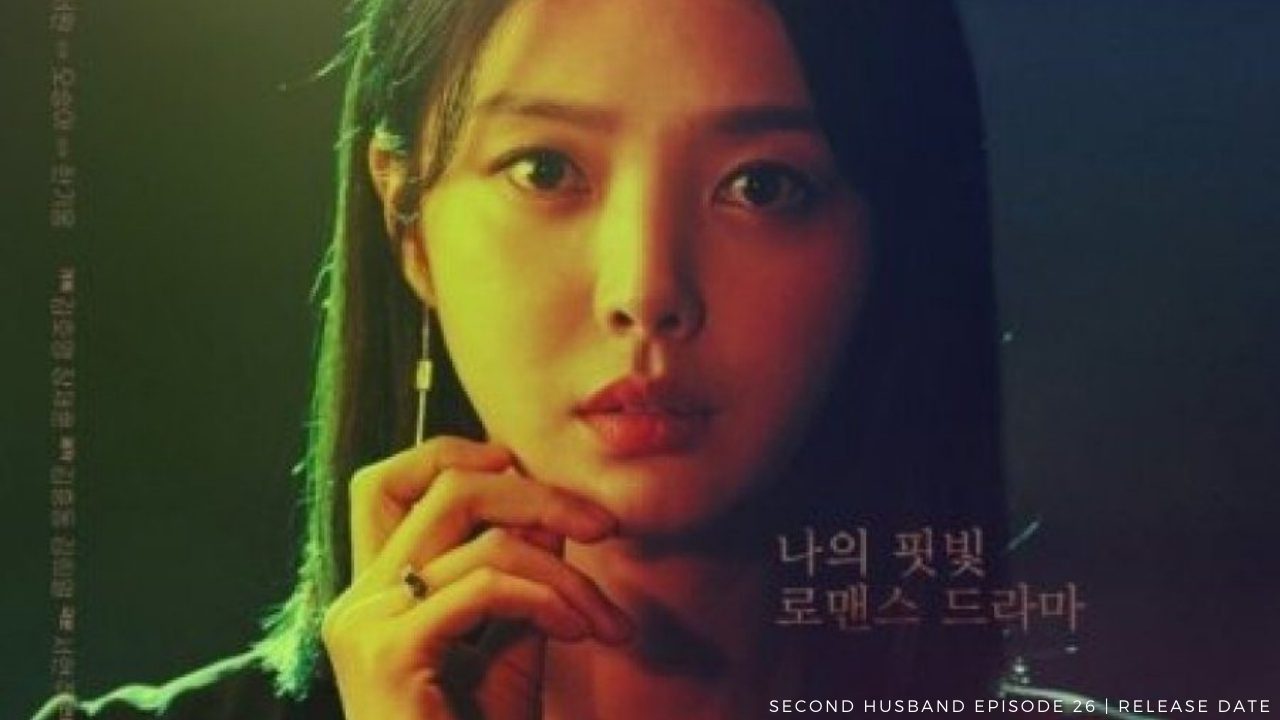 The Second Husband Episode 32 will soon be on our screens. Furthermore, fans have been waiting for this episode to finally get the answers to their burning questions. Whose murder was Seon Hwa framed for? This question has been keeping fans all night. For those of you who are not aware, The Second Husband is a South Korean cable telivsion drama. Furthermore, this intriguing series had fans hooked just after the release of its very first episode. The Second Husband brings to us a unique storyline. It revolves around Seon Hwa who was betrayed by the father of her child. To add to Seon Hwa’s pain she was framed for a murder that she did not even commit. Despite all the hardships, Seon Hwa becomes stronger and decides to get revenge on the people who brought this misery upon her.

Furthermore, The Second Husband consists of an awesome crew. The engaging plot and story line of this drama is all thanks to Seo  Hyun Joo. Previously, Seo Hyun Joo has written amazing dramas such as The Dearest Lady, Pink Lipstick, and An Angel’s Choice. Moreover, The Second Husband has a star-studded cast. The main character,Bong Seon Hwa is played by Uhm Hyun Kyung. You may know her from popular dramas like A Man In A Veil, Smashing On Your Back, The Innocent Woman, and Hide and Seek. Furthermore, the other members of the main cast include talented actors such as Chae Seo Won, Oh Seung Ah, Han Ki Woong, Ji Soo Won, and Cheon Yi Seul. Fans are applauding the cast for portraying their respective characters flawlessly. In this article we will be telling you all the details you need to know about The Second Husband Episode 32.

The release date of The Second Husband Episode 32 is 21 September , this Wednesday. International viewers can watch the drama on Rakuten Viki with a standard subscription. The drama had started to air on August 9 after about a month of A Good Supper’s finale. And ever since the release of its first episode the drama has been gaining a lot of attention. Also, it is reported that the boradcasting channel of the drama MBC plans to end the drama with 120 episodes 27 January next year. The drama had seen delay in some episodes due to the Tokyo Olympics. 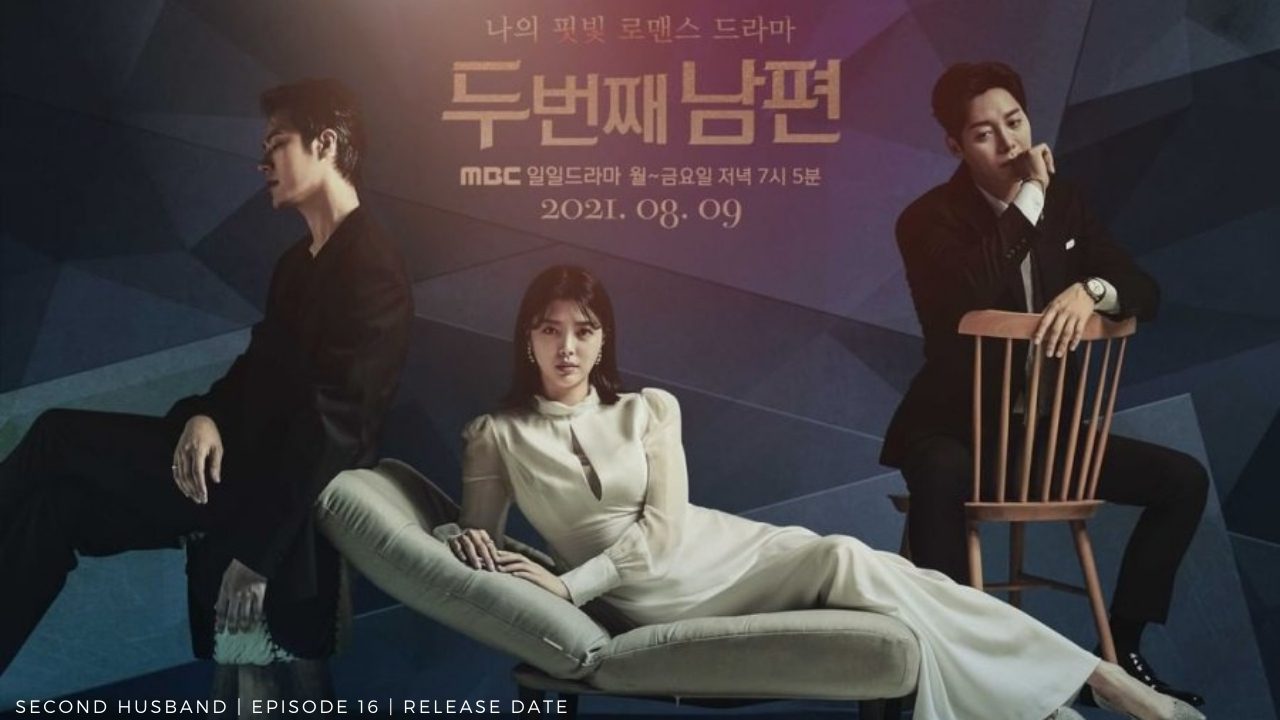 The episodes of the drama make the audience laugh as well as cry. The audience laughs especially when Seon Hwa and Jae Min interact. And they cry whenever they see Seon Hwa suffering because of Sang Hyuk and Jae Kyung. Also, the audience loves the wholesome interactions in between Seon Hwa and the people at Hanok Bakery. Seo Hyun Joo is to be thanked for the brilliantly written characters and also for the story. Seo Hyun Joo has written dramas like. Furthermore, Seo Hyun Joo has written dramas like The Dearest Lady, Shining Romance, and An Angel’s choice. He is sure to gain more followers and fans through this drama.

It looks like the time for Seon Hwa to take revenge has finally arrived. She was planning to meet with Mr.Baek so that he could testify that her grandmother was actually murdered by Jae Kyung and Sang Hyuk. But her planned fail when some men that had been stalking Mr. Baek around had bet him. After getting the hint that something had happened to Mr. Baek Seon Hwa decided to go to Jae and face her head-on. On the way, Soo Chul had warned her not to bother to go in. The audience knew she wouldn’t find Jae Kyung because she was about to get married to Sang Hyuk. And instead of finding Jae Kyung, she found a dead body.

Whose body was it? Fans think that this body was none other than Mr. Baek. And that Seon Hwa will be framed for his murder. Will she be able to stop Jae Kyung and Sang Hyuk’s wedding or will her life be ruined? Don’t forget to tune in to find the answers to your questions.