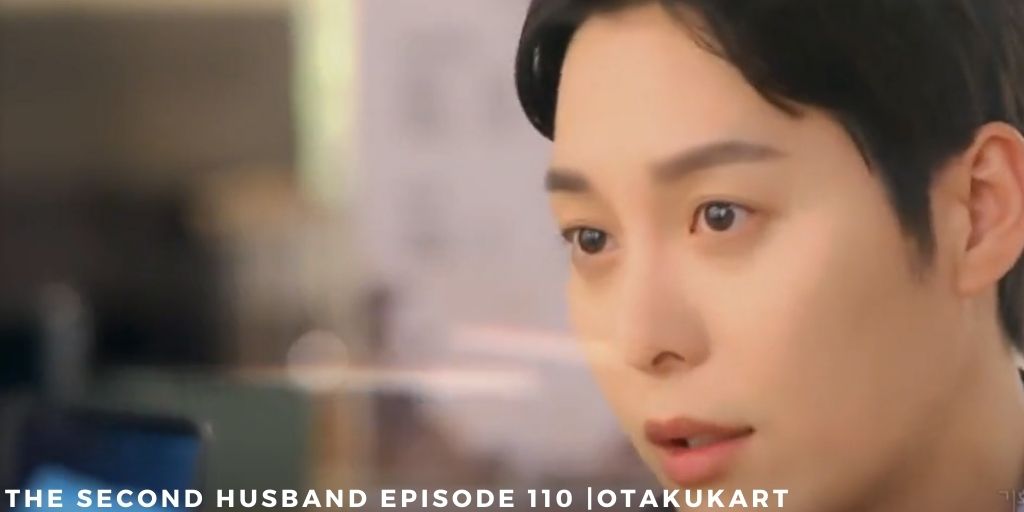 The Second Husband Episode 110 is just a few days away! Fans have been naturally very excited to see what happens next! Whatever may be going on, Seon Hwa is not at all costs stopping her revenge plan, and fans think that she is quite right in doing so. You never know whether Jae Kyung is faking her amnesia so that she doesn’t have to face her crimes. And even if she doesn’t remember anything, there is no reason to let her off for being so harsh on Seon Hwa. Meanwhile, Sang Hyuk and Mal Ja have their own little idea planned. Ever since they have found out that Seon Hwa has made it big and has now become the director of Daekook Confectionary, Sang Hyuk and Mal Ja have had a shift in their faith. For them, Jae Kyung getting amnesia is a miracle from heaven.

You see, both of them had been regretting the fact that Sang Hyuk had left Seon Hwa for Jae Kyung, and this was the perfect opportunity for them to make up with her. Sang Hyuk and Mal Ja still think that Seon Hwa is naive and still cares for Sang Hyuk after killing her grandmother and taking her son away from her. We think Sang Hyuk has zero commonsense! Also, Sang Hyuk is trying to back off of Jae Kyung really carefully, He told Jae Kyung that he isn’t divorcing her but is just taking Tae Yang and will stay at his mother’s home. He and his mother even invited Seon Hwa to their home to butter her up. Don’t miss out on more of Sang Hyuk and Mal Ja’s schemes, and check out the release date, streaming details, and predictions for The Second Husband Episode 110.

It looks like Seon Hwa’s plan worked incredibly well in The Second Husband Episode 110. Seon had threatened Sang Hyuk that if he doesn’t hand over the evidence that he has been hiding from her, she will make J Town perish into thin air. Sang Hyuk, who doesn’t really care about anyone else other than himself, readily agreed with her for her selfish needs. In the preview for the upcoming episode, Sang Hyuk could be seen handing over the evidence he had to Seon Hwa. It was the bracelet that Jae Kyung had left at Mr. Nam’s murder scene and which would have helped in arresting her. 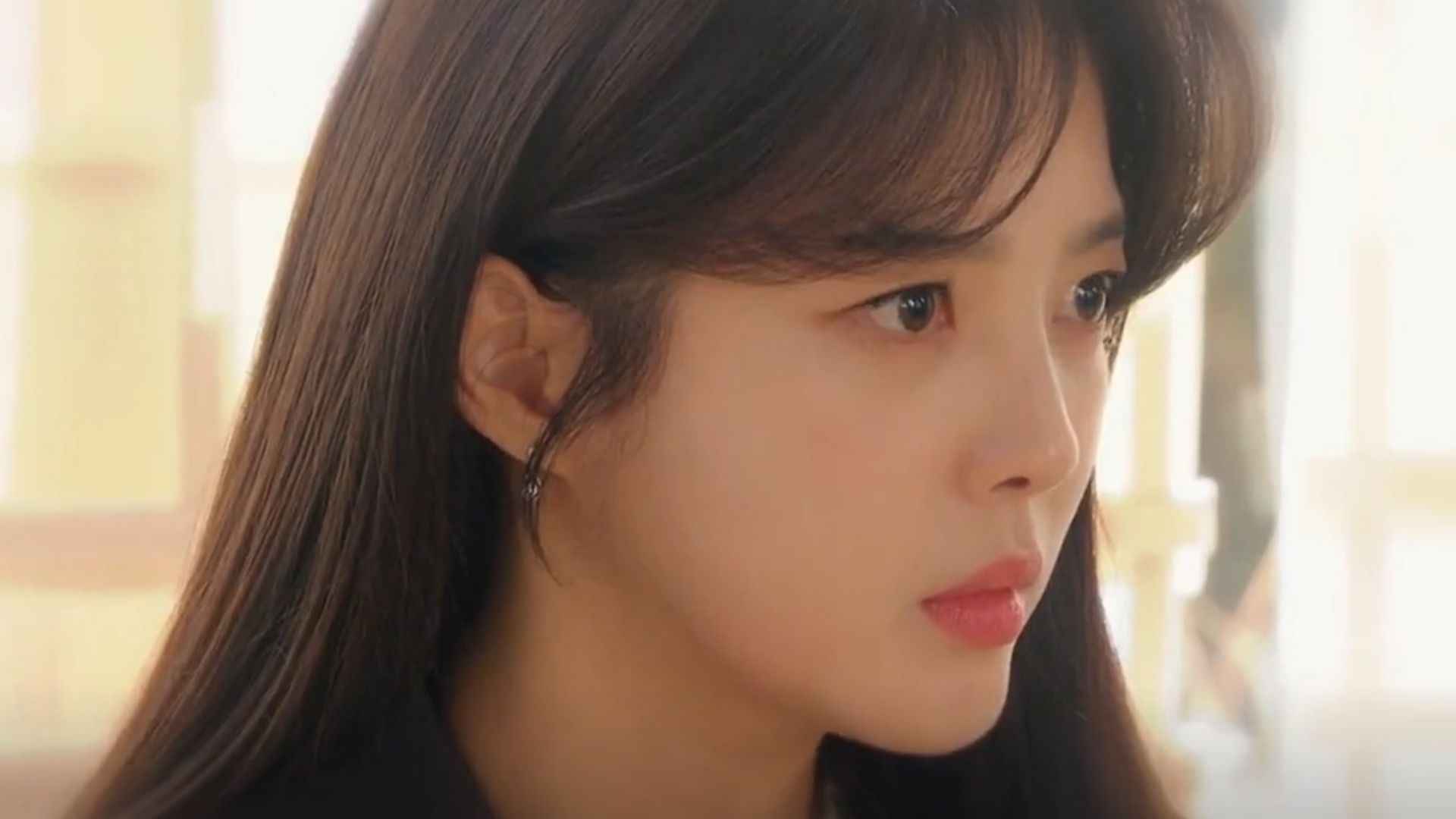 To make things better, Jae Kyung’s fingerprints are also on the bracelet. If Seon Hwa clears her name, she will be able to quit her act and take her revenge on Sang Hyuk too. Seon Hwa would also be able to fight to take back her son Sae Byeok under her wing and make Jae Kyung and Sang Hyuk severely pay for illegally adopting her child. Then it would hit Sang Hyuk that he had dug his own grave while stupidly handing over the evidence to Seon Hwa. Let us hope that there isn’t any drawback in Seon Hwa’s plan, then she will be able to do all of this freely. 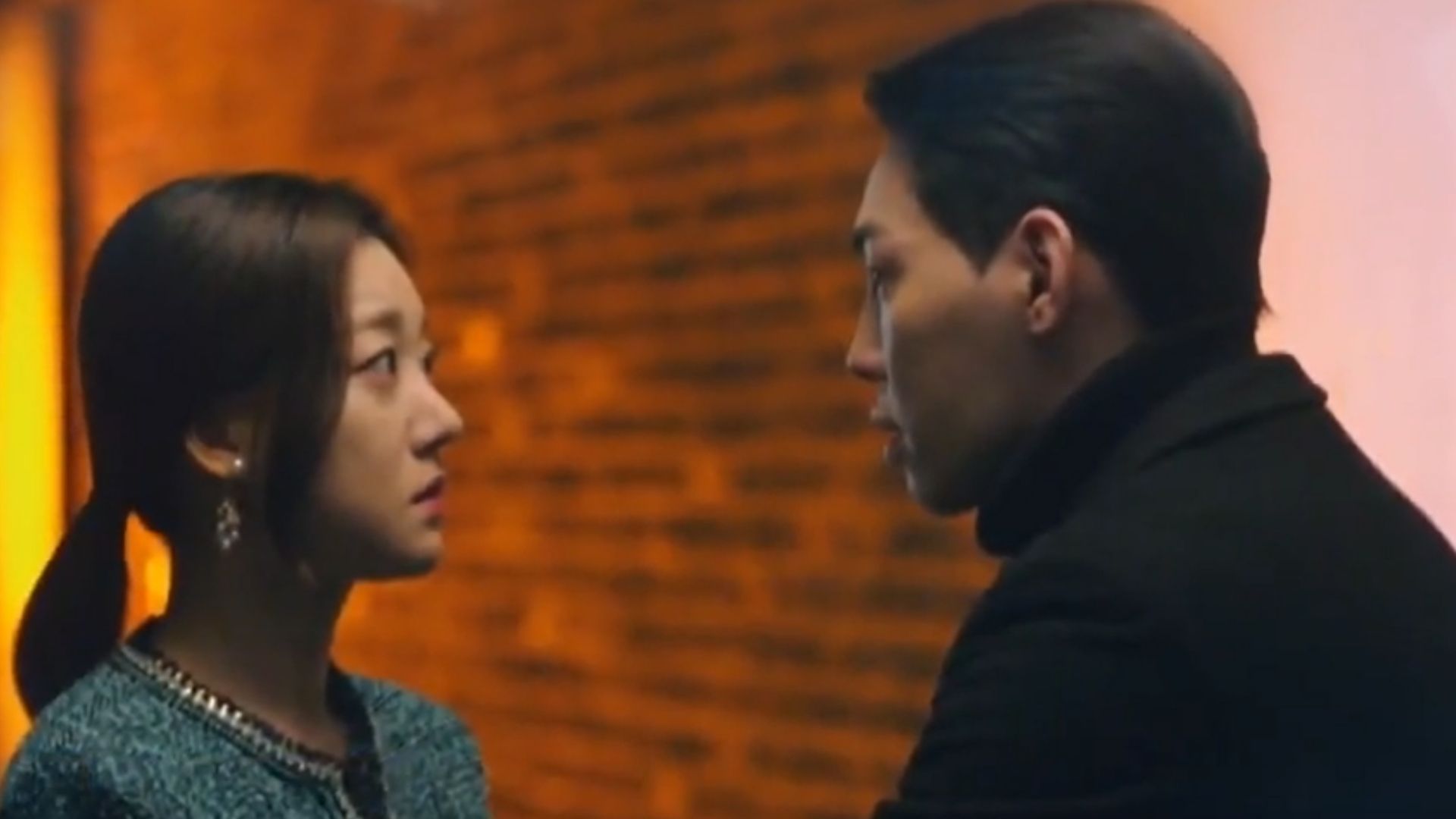 Where To Watch The Second Husband Episode 110?

The Korean audience of The Second Husband can watch the episodes on MBC at 7:15 PM KST. Furthermore, the international viewers of The Second Husband can watch episode 110 either on Rakuten Viki or Kocowa. Reminder, you can watch the kdrama comfortably on these streaming sites if only you have subscribed first. Also, the airing time of the 110th episode is 3:45 PM in India, 10:15 AM in the UK, and 8:45 PM in Australia.