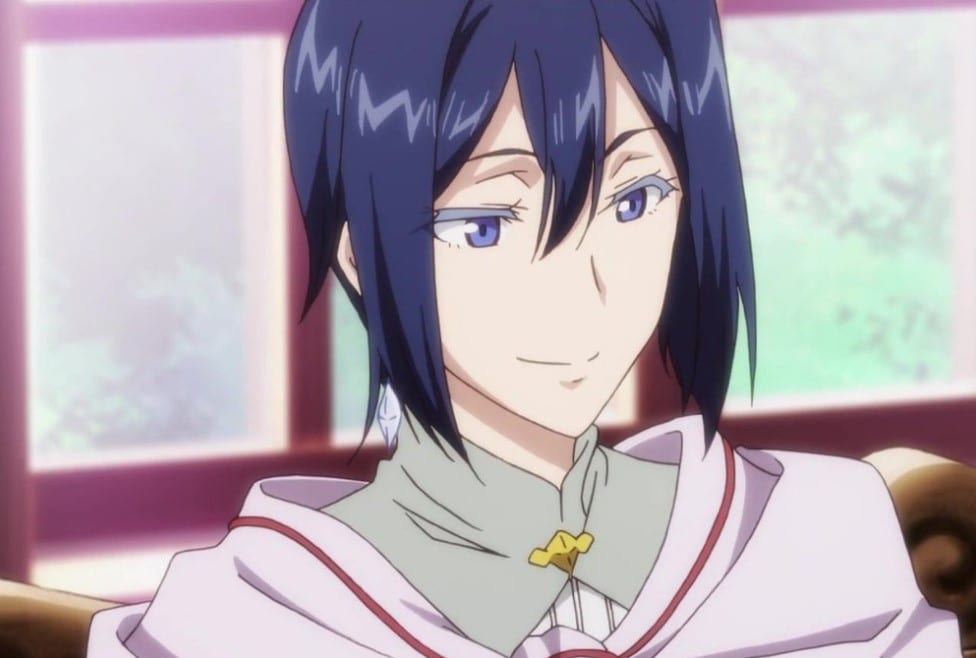 Sei has recently been named as a true Saint over Aira. But the crowned King Kyle was displeased since he thought that Aira is the chosen one. In the morning after the Sint ceremony, Sei met with Yuri Drewes. Yuri told Sei that he is her personal magic tutor and will be at her service. She realizes that she is the only Saint, but the class is filled with tables and chairs like she is not studying alone. Sei asks Yuri if he will be teaching her magic. Yuri replies that no one is capable of doing that than him.

Sei told him to teach her the most basic basics, but she is worried that he has a busy schedule. Yuri told her not to worry about that, but he can’t entrust this task to anyone instead of himself. Sei wonders why he can’t let anyone teach her. Yuri comments that the Kingdom deems all knowledge of the Saint’s abilities as state secrets. The abilities of a Saint aren’t supposed to be known by everyone who is not to be trusted. Yuri reveals that he also wants to research Sei’s magic powers.

Previously on The Saint’s Magic Power is Omnipotent Episode 6

Yuri realizes that there are people who don’t want Sei to be a Sanit even though they have been proven wrong. He decided to be around Sei monitoring her and her magic powers. He told Sei that the research could be conducted while observing Sei’s casts, but he won’t need her to do anything special or ordinary. Yuri asks her if she is will him to conduct his research. Sei agrees and told Yuri that she is ready to help him. The next day Yuri’s colleague can’t believe that Yuri is Sei’s personal magic tutor.

They can’t believe that the Grand Magus has stepped up to teach Sei magic. They know that Saint’s learns everything at the Royal Academy. But they are surprised that with Sei, the case is different. Yuri told his colleagues that this would help him spend more time with Sei. He reveals that he is interested in learning more about Sei’s mysterious powers. His colleagues realize that Yuri Drewes is the greatest mage in all the Kingdom and magical researcher. Yuri spends little time on that which doesn’t hold his interest, but the moment does interest him. 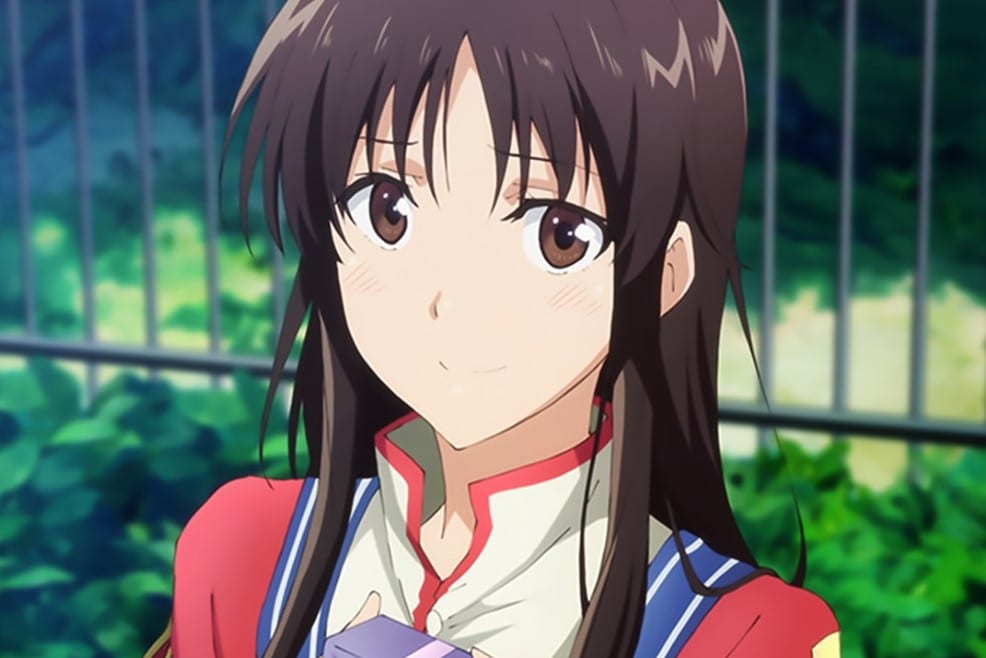 Yuri promised that he would keep Sei safe and nothing will harm her. Later Sei begins with her classes. She learns theory with Yuri, and he told her that it is time for some practical exercises. Yuru asks her if she has received a magic power from another caster before. Sei reveals that it happened on time at the Institute. He asks her to transfer that power to him. Sei didn’t ask why and she cast a spell, chanting words for transferring magic. But nothing amazing happened, and Yuri told her that it is done.

Yuri asks her to transfer more of her powers. Sei transferred her powers, and he comments that her powers are so fascinating. He told her that he was expecting her powers to be on another level. Yuri reveals while Sei’s powers are aligned with the holy affinity, it is also aligned with something completely different. Sei asks him if it is the reason her potions are so powerful. Yuri replies that he is not sure yet, but he will find out soon. They head out, and Sei cast different spells while Yuri observes her.

After long hours of unleashing different spells, Yuri told her that her manipulation magic power would cast much more quickly. He told her that they could do more practicals. Sei agrees and casts Heal; Yuri told her to cast Heal faster. She told him that she is a beginner and she can’t be fast like him. Yuri reveals that if she follows the instruction, she will be able to cast spells faster. Sei is worried that they have just started learning, but Yuri wants to perfect everything in one day.