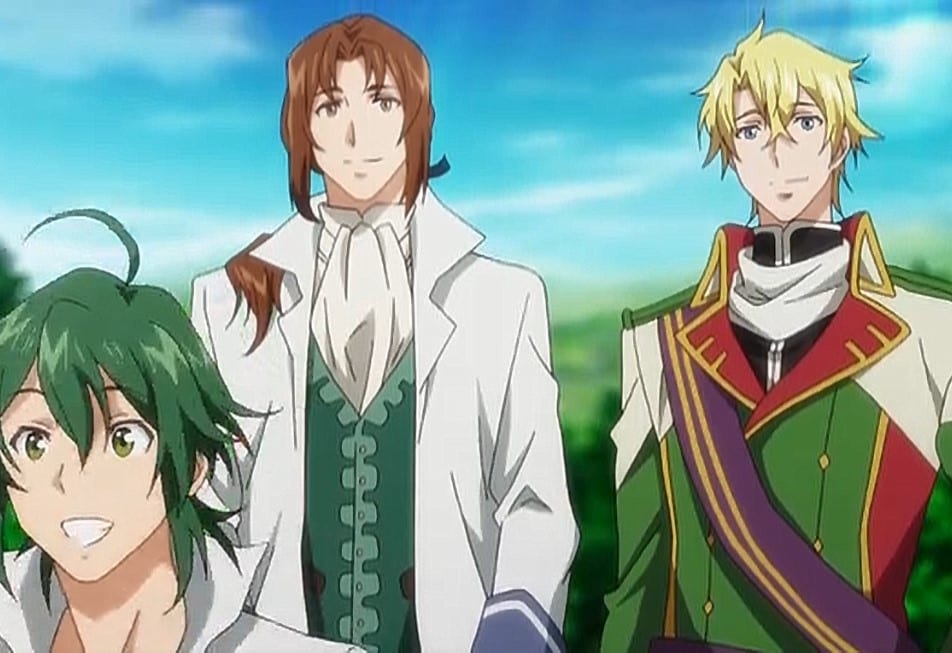 Sei was working in the afternoon, and she feels that it is too hot to work here. She headed out and met with Jude. Sei asks Jude to use his water magic and fill a bucket. Jude wonders what she wants to do with that. Sei reveals that she wants to put her feet inside and cool her body. Jude warns her not to allow anyone to see her legs since no men are forbidden to see the legs of a woman who is not married.

Later Sei gets her water, and she puts her legs inside. She unbuttons her top and leaves her mouthwatering thighs out. Suddenly she heard someone knocking on the door and forgets that she is half-naked. Sei said, come in, and Albert enters the room. Albert saw everything, and he shut the door quickly. Sei drops her water as she tries to hide. Later, Sei visits Albert and greets him. Albert realizes that he has seen everything, and he can’t erase what he saw.

Previously on The Saints Magic Power is Omnipotent Episode 3

Sei told Albert that they have fine weather today. Albert apologizes for entering the room where Sei was relaxing. Sei realizes that she would feel embarrassed if Albert keeps on apologizing. She changes the subject and asks him why he called her. Albert asks Sei to accompany him to the town since she is taking a day off tomorrow. But if she has plans, he will go with her another day.

Sei replies with excitement, and Albert comments that he will take that as a yes. They both agree that they will meet early in the morning. Sei has forgotten that she is going out with the Ice Knight, who seemed to melt in her presence. The next day the two travel in a carriage and head to the town. Albert notice that Sei keeps on wearing the same outfit. They both arrive at the capital, and Albert started to treat Sei like a princess.

He even does that move of after you milady as she steps out of the carriage. Albert holds her hand like a true gentleman. He kept holding onto her hand, and she wonders if he will keep on holding it. When a guy was about to bump with her, he performs a salsa dance and pulls Sei close to him. Sei wonders what Albert is doing, and he told her to be careful. She realizes that punk was about to knock her, and Albert saved her by performing a salsa dance move. 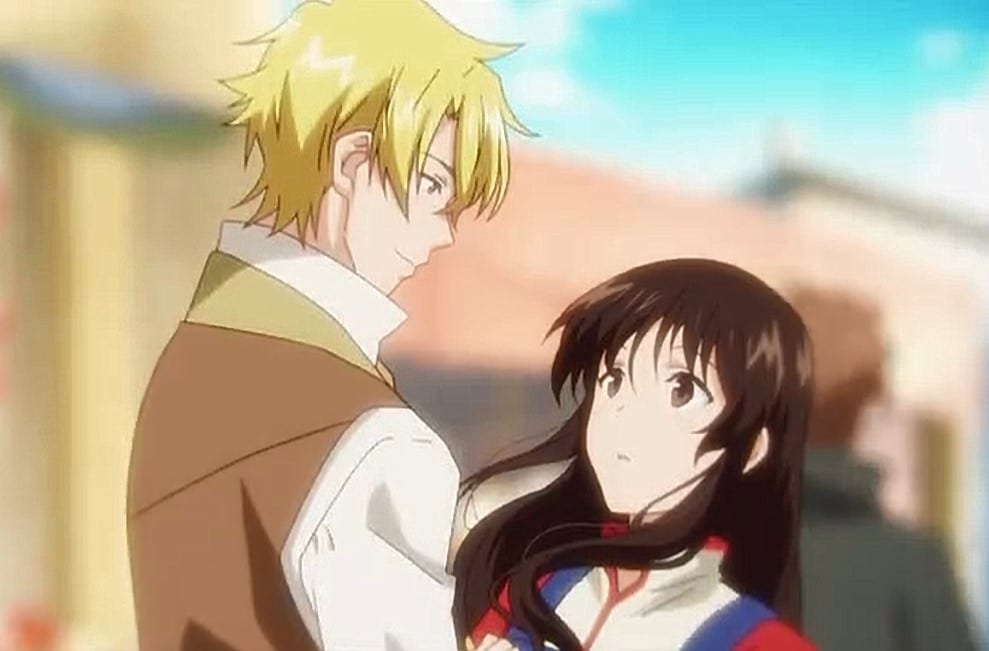 The Saints Magic Power is Omnipotent

Sei feels like she is over the moon, and she realizes that Albert is such a gem of a gentleman. Albert realizes that he cannot walk with a hungry lady and decide to grab some snacks. They find a perfect place and relax under a tree shade while they enjoy their snacks. Albert notice that Sei wants to talk about something, and he asks her. Sei comments that she was expecting something different, but Albert is used to this.

She has realized that she has never been treated like this, and no one has ever gone out with her. Albert comments that he steals time to come and visit her. Sei started to shy, and she thanks him for the treat. She understands what he meant when he said he stole a time to come here. They enjoy eating together, and when they finished, he offers his hand to hold her. Sei allows him to her, and they head to a store where they sell pieces of jewelry.

Albert told Sei to remain, and he is taking care of some business. He finished talking to the jewelry store owner and ask Sei if she fancies anything. Sei said no, but she has seen something that she likes. The gold is too expensive, and she can’t let him buy that for her. They both head back, and he gives her a gift that she wanted to buy and told her to open it inside her room.

Find more about Sei and Albert here on Preview: The Saint’s Magic Power Is Omnipotent Episode 3.