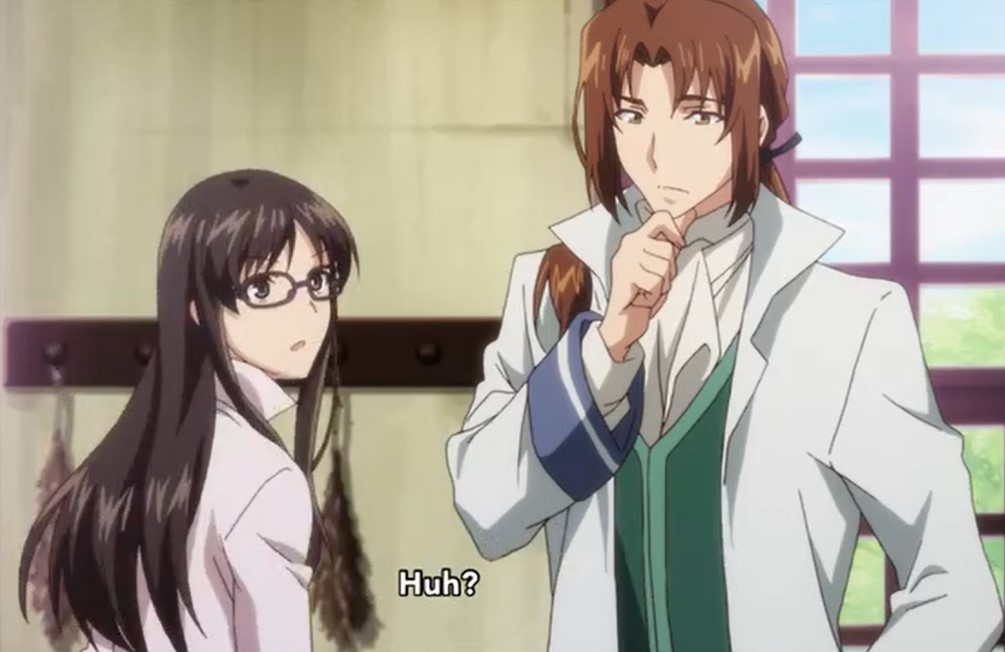 Sei has saved the life of captain Albert, and the high-ups conclude that she is the true Saint. In the morning, she met with Johan, who asks her what she would want if she could have anything. Sei wonders what Johan is talking about, and Johan reveals that they have received bonuses from their assistance with the Salamander incident. He also told her that the knights would be purchasing her portion starting today. Johan also told Sei about the budget surplus and that she has the right as they do.

He also told her that she is responsible for their recent success. Johan asks Sei if she wants something, and Sei doesn’t know what she would do with the money. But she smiled and told him that there is only one thing that she wants. They prepare for the dream house that she always wanted within a week. Sei realizes that a contractor would have been complaining about doing this job within her world in Japan within a week. Ser Director wonders why Sei wanted a kitchen like this. Sei replies that she is not a noblewoman; she can cook for herself.

Previously on The Saint’s Magic Power is Omnipotent Episode 2

Ser Director realizes that Sei is quite well-educated when he looks at the standards of his kingdom. He thinks that they can hire a chef to work in her kitchen, and Sei replies that she prefers to cook. Sei didn’t want to tell Ser Dictor that the food around her is not good. She prefers food from her real world in Japan, and she doesn’t want to disappoint him by badmouthing food from this world.

Ser Director decides that he will taste her food after she has finished cooking. He asks her what she would cook. Sei replies that she would first get some ingredients. Later he watches her cooking and wonders what she is making. Sei reveals that she is cooking Herb-crusted chicken. She also told him that she is using some of the medicinal herbs in the cooking. The Ser Director tastes the food after cooking ad comments that it is delicious, absolutely amazing. Sei thanks him that he liked her cooking.

He comments that he never thought using medicinal herbs would enhance the flavor to this degree. Sei reveals that there are forms of medicinal cooking in her world that use herbs to ward off diseases. Ser Director suggests that Sei can teach the chefs in this kingdom to cook like her. Later, Sei headed out and started to teach everyone how she cooks. While they are cooking, Jude arrives and tells Sie that the Director has called her. 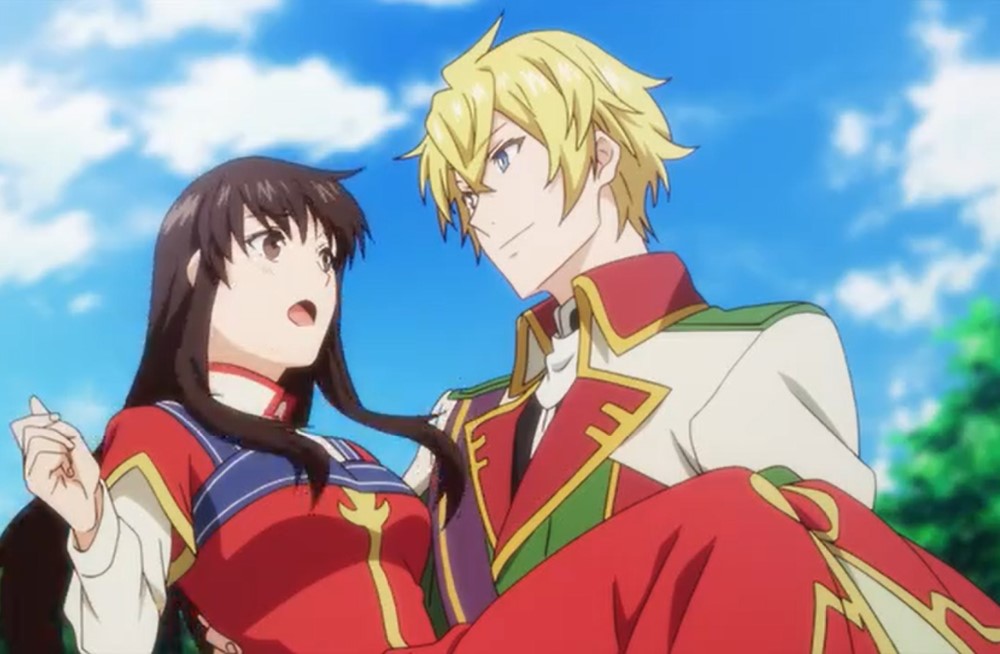 Commander of the Third Order of Knights

Sei met with the Director, who told the guy sitting in front of her that Sei is here. The guy comments, ooh, that her. He reveals that his name is Albert Hawke, the knight commander of the third order of knights. Sei looks at Alber and notices that he has beautiful blue-grey eyes. But she has seen a lot of handsome men in this town and Albert is the one who is her type. Albert looks at her, wondering what Sei is thinking about. Sei notices that he is also looking at her and tells him that it is nice to meet with him.

The Director reminds Sei if she remembers Albert. He told her about Salamander’s incident, where she treated a gravely wounded man with a high-grade potion. Sei realizes that Albert is the man tha she recently saved during that incident. She realizes that he was about to die, and thanks to her, she saved the man she thinks one day will belong to her.

She looks at him and complements him, ut she is just whispering to herself. Sei said that he healed beautifully, and he looks great. Albert thanks Sei for saving his life. Later the two met at the fields, and Albert carries Sei when they ride a horse together. Sei couldn’t believe that the man of her dream is carrying her.

Find how Sei saved Albert from the Salamander incident on Preview And Recap: The Saint’s Magic Power Is Omnipotent Episode 2.