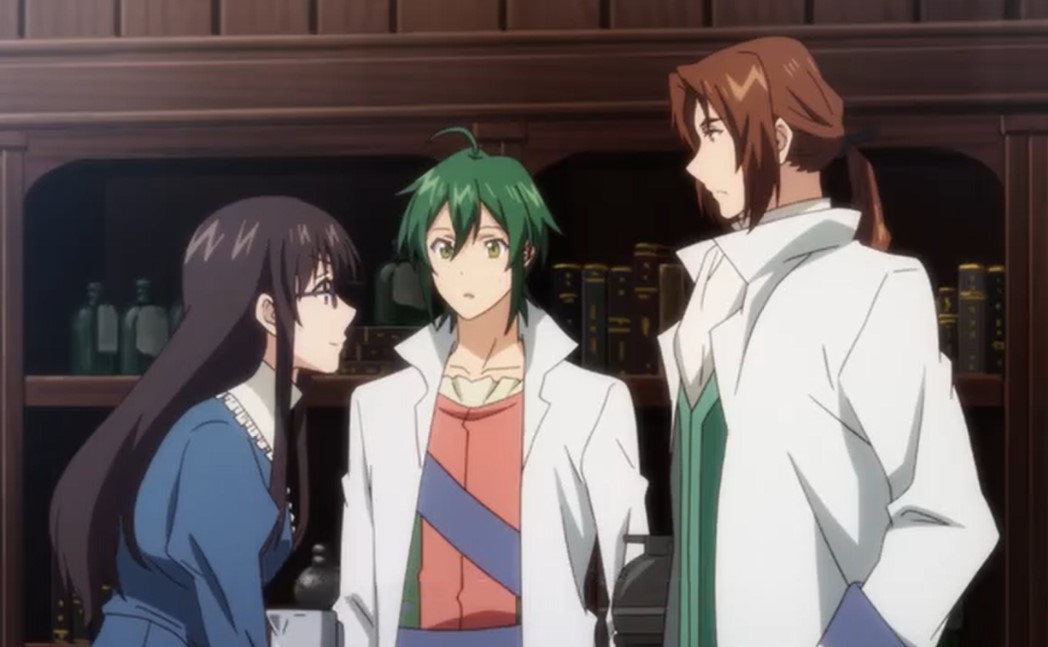 A mysterious girl was working in the middle of the night, and she decided to head back home. When she arrives home, she said I’m home. She realizes that she stays alone, and when she steps on the floor, strange magic appears, and she is teleported into an unknown world. The royals comment that it worked; the Grand Magus could do it. The girl is surprised and shocked since she is not familiar with this world. The Saint’s Magic Power is Omnipotent is also known by its Japanese or alternative name as Seijo no Maryoku wa Bannou desu.

Another royal arrives and reveals that the ritual was a grand success. But two girls have been summoned. The prince went in front of a hottie and commented that she is their new Saint. The other girl wonders what is happening. It has been revealed that the ritual was taking place in the Kingdom of Salutania. Ever Since ancient times, the Kingdom has lived within a shroud of miasma. The terrible monsters began to ravage the world. The Kingdom’s Orders of Knights fight to protect the Kingdom.

Previously on The Saint’s Magic Power is Omnipotent Episode 1

The high-ups told the girl who was not chosen at a Saint that a holy maiden called the Saint appears during the periods of miasma. The girl was annoyed by the high-up’s talks since she wants to leave. The high-ups reveal that the Saint will use her power to obliterate the monsters. Her power and grace keep the Kingdom at peace and shines as a light of hope for the citizens that lived within Her borders. 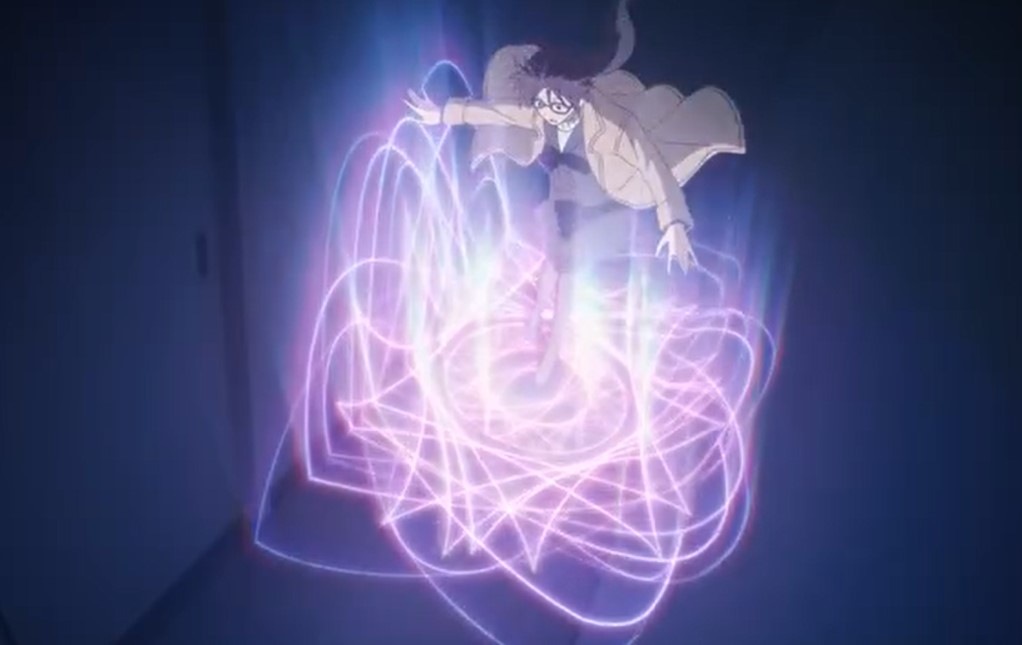 The high-ups reveal that the Kingdom’s Sages devised a Saint-summoning ritual since the Saint couldn’t appear. The girl decided to leave since she is tired of listening to the Saint’s stories. The high-ups told her that the miasma must be bad if two Saints were summoned. The girl doesn’t care about that and asks the high-ups how to return to her world.

The high-ups only know how to get her, but no way she can return. They tried to beg her to listen to their story. They started to call her the Holy Saint, and another royal arrives. He asks that ”Holy Saint, where are you going.” The girl replies that she is leaving. The guy told her first to listen, and they won’t stop her from leaving. She sat down and listened to everything that the royals told her.

The royals apologize for Prince Kyle’s rude behavior towards her. They told her that it is not wise for her to leave outside the walls of the place. The royals remind her about her status as one of the Holy Sant. The girl replies that she will have to spend some time getting used to living in this world. They told her that she is welcome to visit the palace anytime she likes. 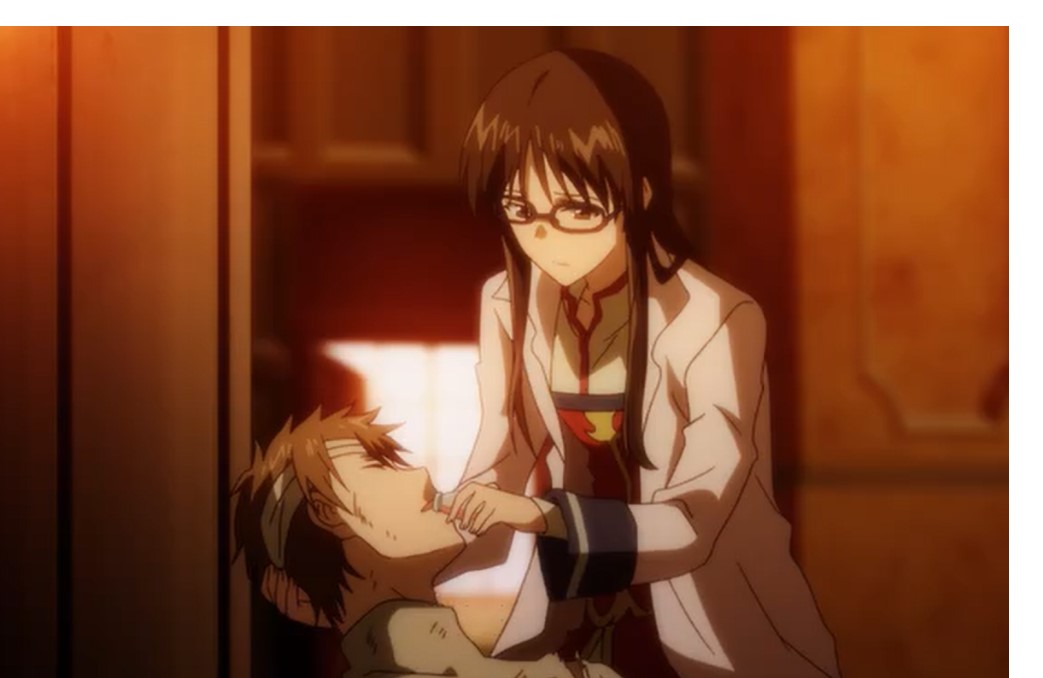 The guy keeps on calling the girl Holy Saint, and she told him to stop calling her that name. After two weeks, it has been revealed that the girl’s name is Sei. She is worried that she had no one to talk to. The royal palace is boring for her; there is no need for her to do anything. Maids do all the chores and hard work. All she can do is sleep and eat. She thinks that the royals are avoiding her.

Sei decided to head out and met with Ser Jude, who taught her about portions. He heads with her to the Institutions Research Compomy that he works for. Sei studied about different portions the whole day. The next day she realizes that staying inside the castle is boring. She told the royals that she wants to become a researcher, and they agreed.

Sei begins to work at the institute, and after months it has been revealed that Salamander has attacked the Westen woods. Sei aks Jude what ist Salamander. Jude reveals that Salamander is a fire-breathing lizard. They arrived at the castle and started to save the soldiers who were attacked by Salamander. Sei uses her high-level portion and revives the Captain’s life. The high-ups agree that Sei indeed is the true Saint. They have witnessed her skill and powers and decided to train her.

Read how the Story of Sei started when she got summoned to another world here on Preview: The Saint’s Magic Power Is Omnipotent Episode 1.