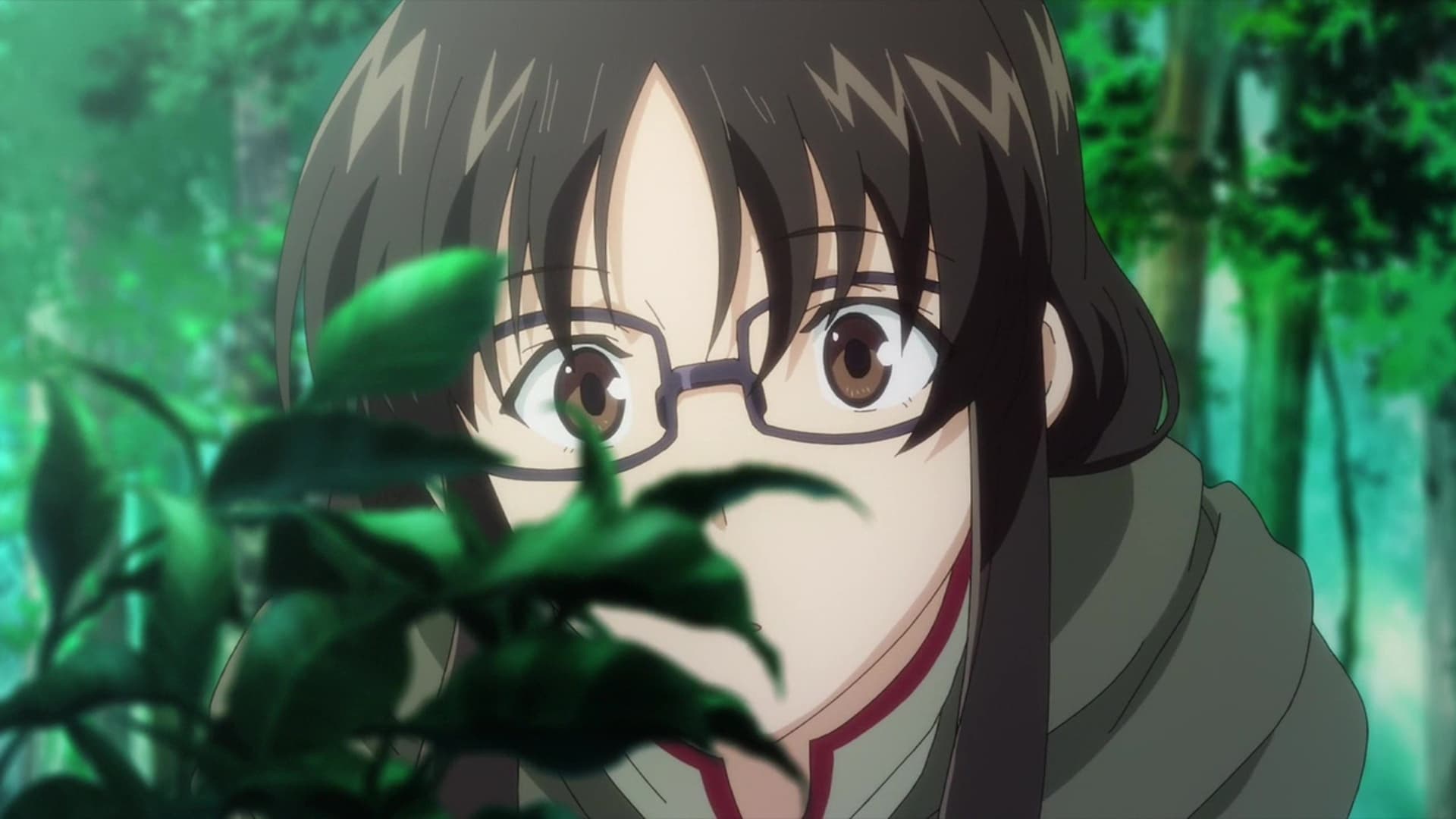 Yes! It is true that the second episode of ‘The Saint’s Magic Power Is Omnipotent’ has finally been released! Episode 2 of this romantic and action-based fantasy is titled “Companionship” and was released on the 13th of April, in 2021. The second episode of this Anime series has been directed by Ageha Kochōran and written by Wataru Watari. 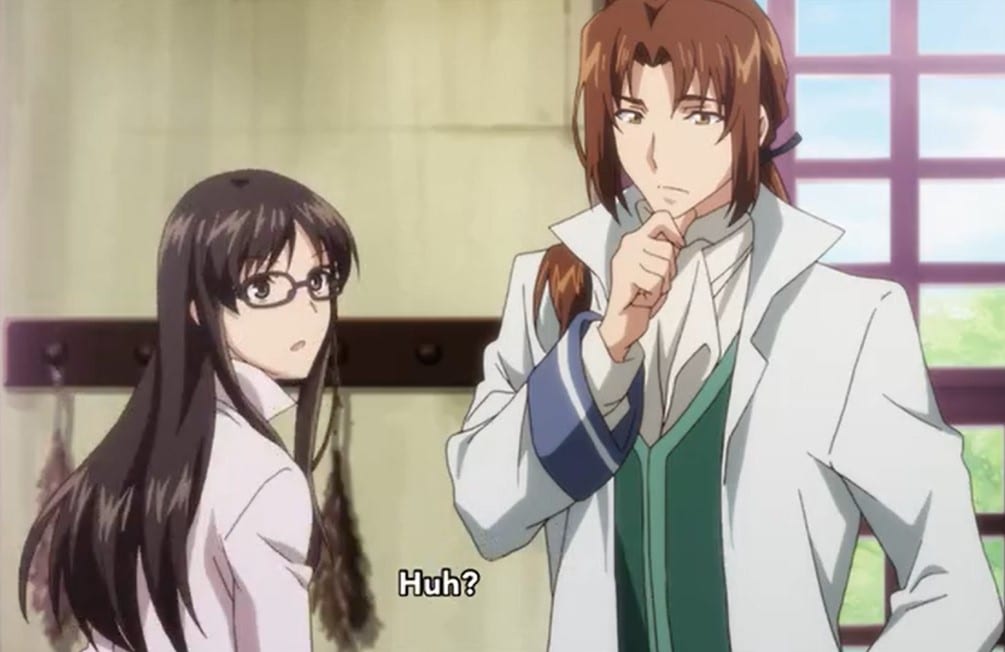 A Scene From The Second Episode Of ‘The Saint’s Magic Power Is Omnipotent’ Season 1, C[Diomedéa]

The audience finally gets to see the proper opening theme song of ‘The Saint’s Magic Power Is Omnipotent’. As soothing as it is, it is followed by a beautiful sequence depicting how much Sei has grown in her own way. It is almost as if she has mastered her magical powers by the second episode! She does not even need to wear her glasses any longer because her powers have given her 20/20 vision. The audience sees her with open hair, following her dreams and getting what she wants. The episode also showcases a collection of scenes focusing on the rest of the characters and her true love interest – Albert Hawke.

The audience will delightfully agree to the fact that the saint’s magic power is omnipotent, after all! Sei has quickly learnt how to make effective medicine, makeup, potions and incredibly delicious food (a scene in the second episode depicts how delectable the herb crusted chicken, that she made, was). Her cooking was clearly at par with the quality of food served at the royal palace and at the attached medical institute.

The creators of the Anime series seem to have wasted no time in building up Sei and Albert’s relationship. She has seen plenty of good looking men in her life but Albert is the one who immediately catches her eye and makes her blush. Fortunately, Albert is exactly Sei’s type and clearly, is as interested in her as she is in him. Moreover, because she saved Albert’s life in the previous episode. It is very evident how deeply infatuated the two characters are, with each other.

Albert, an esteemed and respectable gentleman, falls on the spectrum of a true, noble and romantic knight. Before he met Sei, the viewers thought that Albert was a reserved person, who gave off a dull vibe. His whole personality changed once he became interested in Sei. It looked as though he was willing to sweep his lady off her feet and treat her like a princess because she deserved it!

Episode 2 of ‘The Saint’s Magic Power Is Omnipotent’ also shows important scenes like Sei meeting a girl named Liz (Elizabeth) at the library. Liz is a beautiful, young and noble girl who seems like she will become Sei’s closest confidante and fellow female perspective, as well as someone who will probably tease her the most about her relationship with Hawke. The audience is really happy that Sei made a new friend as she will not have to feel lonely anymore.

Titled “Companionship” as mentioned before, the second episode ends on a peaceful and pleasant note as the viewers witness Sei roaming all around the royal palace with a bunch or solid and vibrant walking animations behind her. Overall, the episode had a smooth pace with an extremely happy and calming storyline. It is noticeable how excited the audience is for the next episode of ‘The Saint’s Magic Power Is Omnipotent’ to get released. 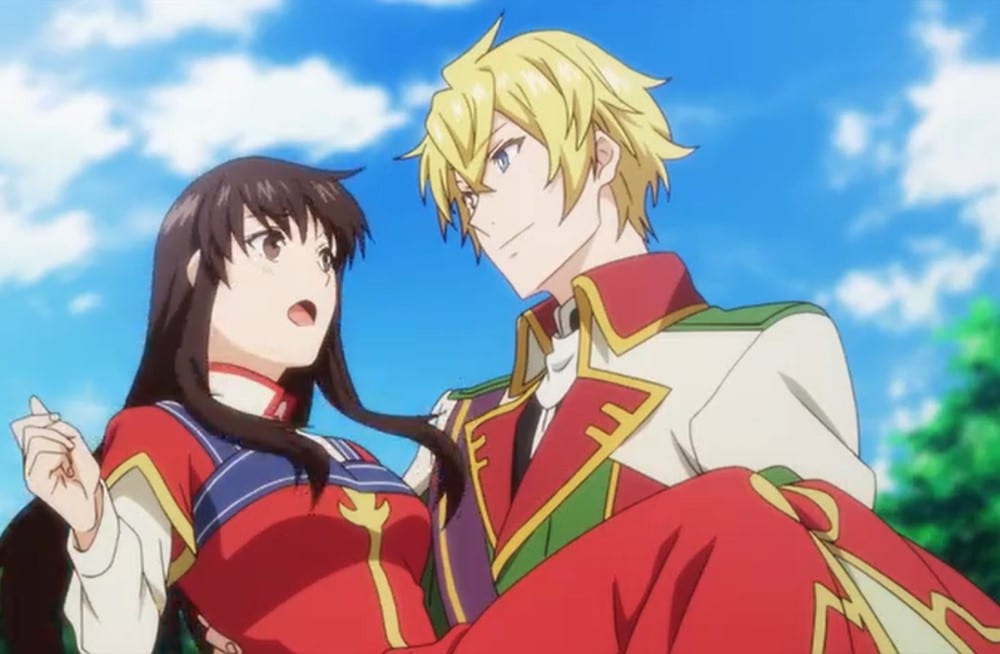 Sei And Albert Hawke From The Second Episode Of ‘The Saint’s Magic Power Is Omnipotent’ Season 1, C[Diomedéa]

Release dates of the upcoming episodes of ‘The Saint’s Magic Power Is Omnipotent’.

The official producers of ‘The Saint’s Magic Power Is Omnipotent’ have said that the series will run for 12 episodes only. The viewers are not very happy with this statement as they wish for more episodes to be made. The entire episode schedule of this Anime television and web series has not been revealed yet. This is what we know about the release dates of the upcoming episodes:

Where can you watch the upcoming episodes of ‘The Saint’s Magic Power Is Omnipotent’?

You can watch the upcoming episodes of ‘The Saint’s Magic Power Is Omnipotent’ on the online platform called Funimation once it gets released!