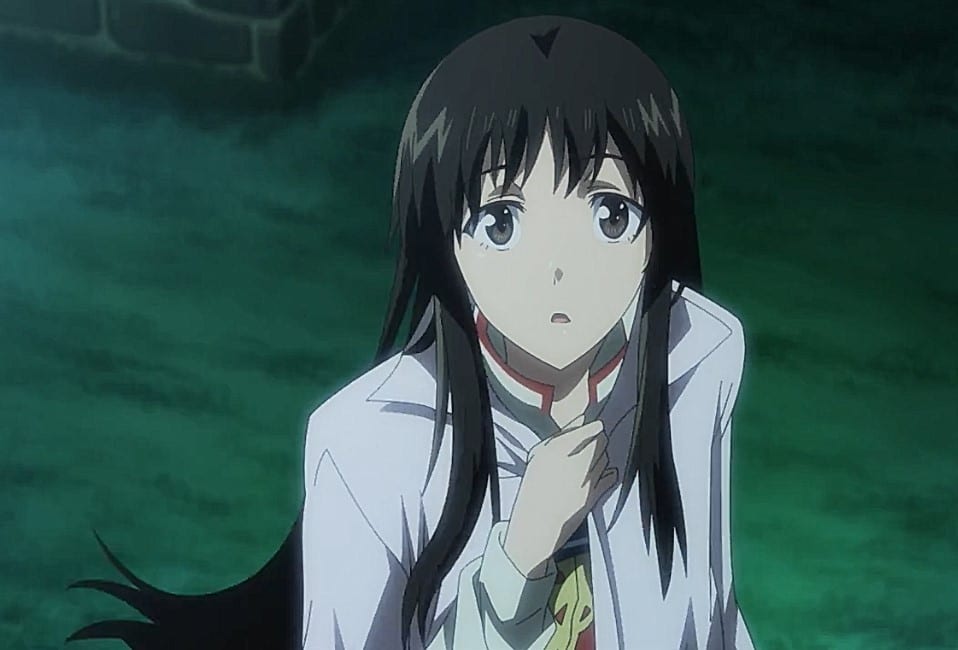 A young lady named Sei got teleported to another world after stepping on a magical spell. Sei arrived at the Otherside and wonders why the royals have gathered around her. The royals told her about the Summoning Ritual and that she is the chosen one to become a Saint that will protect the Kingdom. Unfortunately, things weren’t good for Sei since King Kyle choose Aira as the Saint of his Kingdom. But the higher-ups end up deciding that the right choice is Sei. The Saint’s Magic Power is Omnipotent has finally concluded.

Sei got announced as the Saint of the Kingdom and began with expeditions accompanied by Albert and Yuuri. In the morning, Yuuri and Airhart argue over something. Airhart told Yuuri that there is nothing they can do since they have already left. Yuuri reminds Arihart that he is the Grand Magus of the Assembly, and no one takes decisions without informing him. Airhart told Yuuri that he could finish Albert’s work for him. One of the Knights arrives and reveals that the Second Order of Knights has sent a message urgently requesting their help.

The recruits receive the words from their leader on how they will do their job. Airhart chases Yuuri for trying to run away from his duties. Yuuri stopped after seeing a girl that looks like Sei. He asks the girl if she comes from Sei’s world. The girl replies yes, and Yuuri asks her to go out with him. The girl gets surprised that she got invited to go out on her first day of arrival. Sei wakes up and thinks about the people that work with her. The episode title is ”Predicament.”

Previously on The Saint’s Magic Power is Omnipotent  Episode 11

Sei triggers a spell after thinking about Albert, but she rolls on top of the bed, and the magic vanishes. Marry enters the room and offers tea for breakfast. Sei notices that Marry uses a weird technique to make tea and realizes that it is different from her world. She praises Mary for all the hard work she does for the royals. Later, Sei met with the famous old lady known as Great Alchemist Saint around the Kingdom to learn more about spells. Corina can’t believe that Sei wants to experiment with her blessing.

Sei told her that she wants to work with her again, and Corina told Sei to follow her. Later the two arrive in an open space, and Corina has the bulger to bring potted plants. Corina told Sei that they could test her blessing on potted plants. Sei recalls what Albert told her and unleashes a ”Blessing,” but the plant didn’t grow. Corina notices that Sei cast the magic correctly and told her to try the next pot. The two work until the sun is on top of their head. 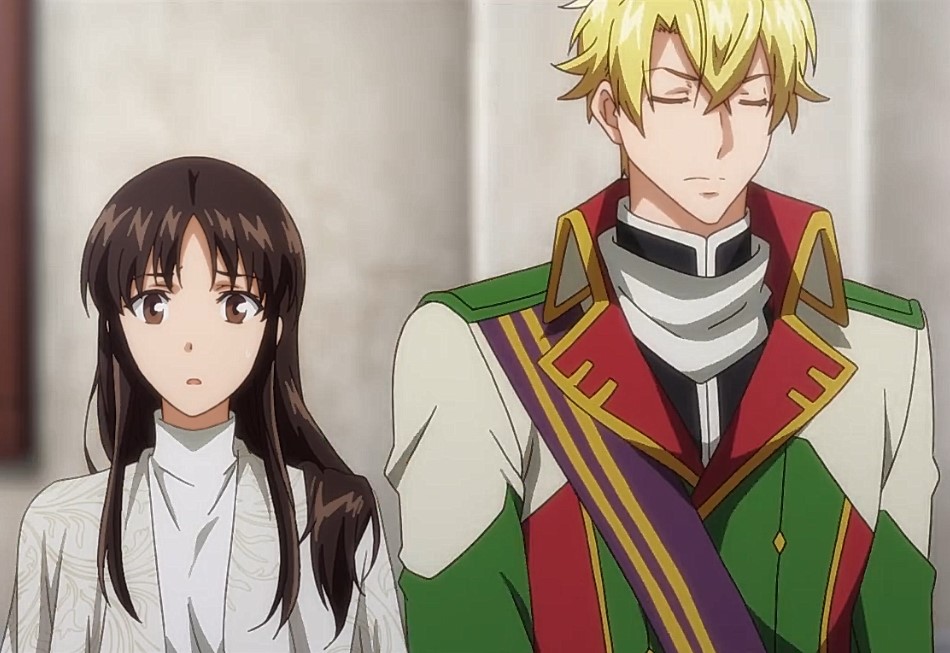 Corina praises Sei for casting ”Blessing” and told her that they would see sprouts within three days, and they will grow faster. Sei replies that she will come and check on them tomorrow to see her progress. The captain of the mercenary company Leonhard arrived and told Sei to join his mercenary company. Leonhard reminds Sei how she healed his squad, and they can have her as their healing mage. Corina gets furious when Leonhard said Alchemist is a waste of time. Leonard comments that Alchemy is not for a high-level healing caster like Sei.

Corina replies that she knows where Leonhard is saying, and he must give up on Sei. Leonhard wonders why he has to give up since Sei can make potions and cast magic. He also said he could let an opportunity like this walk away since it comes once in life. Albert arrives and asks the two why they are fighting. Corina explains, and Albert told Leonhard that Sei wouldn’t join his team. Leonhard asks why Albert is deciding for Sei since he is nothing to her. Albert reminds Leonhard that he came with Sei from the capital.

Leonhard realizes that Sei is the Royal Magi Assembly and wonders why a mage like her makes portions for those guys. Corina kicks Leonhard after learning that Sei is the Saint, and he has been acting cocky in front of her. Albert comments that is why Sei won’t join Leonhard’s mercenary company. Leonhard replies that people should have told him on the first day. Corina and Leonhard decided to give Albert and Sei time to talk in private. Albert reveals that they will begin their expeditions since they have finished scouting.