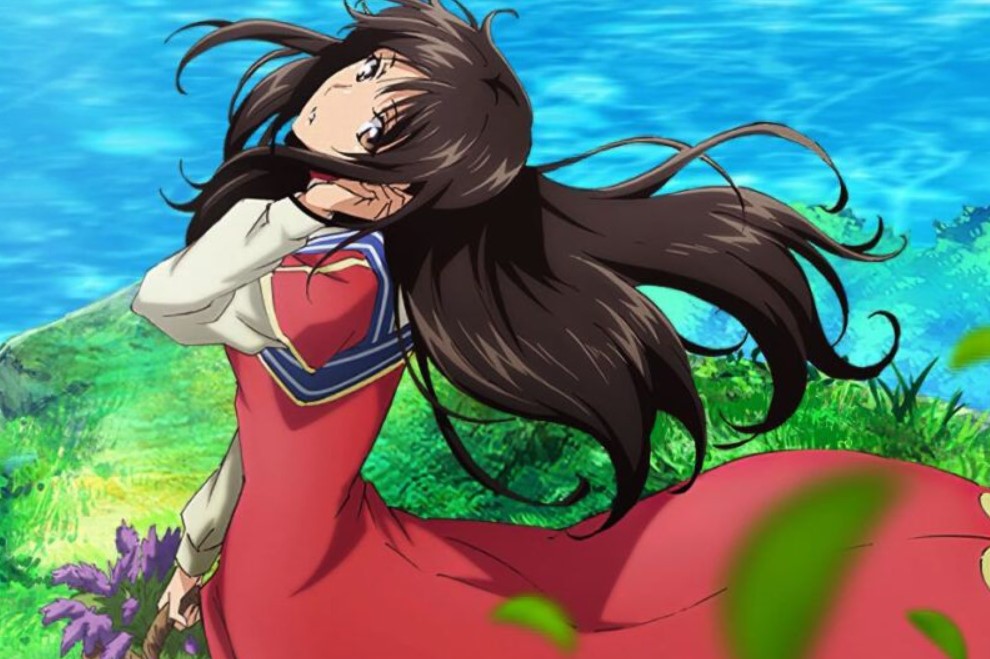 Sei Takanashi is a 20-year-old lady who works as an office worker; she is taken away to the new world. A ritual summoned Sei to produce a Saint. The Sain has to banish the dark magic, but two people have been summoned instead of one. The high-up choose the second girl over Sei; they thought she could be the Saint over Sei. Sei didn’t mind that she was the odd one out. She didn’t care that they choose another girl instead of her, and she continues to live her daily life.

Sei left the Royal Palace and opened a shop in a nearby town. She started making potions and cosmetics using her new magic. She sold things that she created, and her business started to grow. But she didn’t realize that her powers are from a true Saint. The civilians started to like her. Some of them started to recognize her as a Saint after witnessing her abilities. Sei didn’t realize that Sainthood is haunting her. Sei ignores the Saint issue since she was not crowned the Saint during the Saint Summoning Ritual.

Sei’s abilities got enhanced by her Saintly powers to fifty percent. She decided to find more about Saint powers. Before Sei got summoned, she was working in her office. After work, she heads home, and a mysterious incident took place. Suddenly Sei finds herself in a world that she is not familiar with. She appears inside the room where there is a Prince and a girl known as Aira Misona. 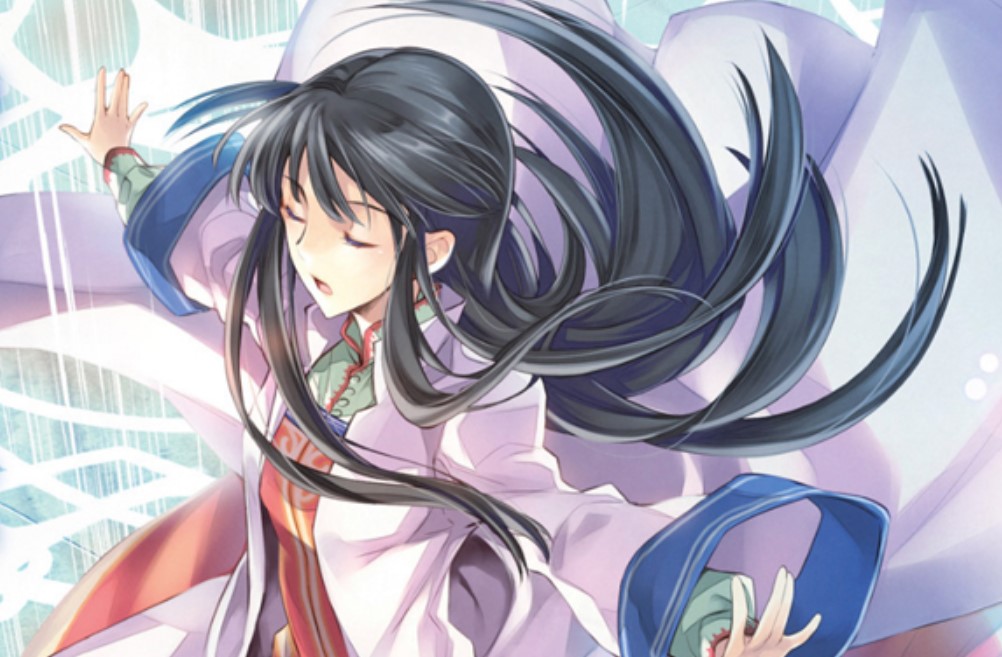 The Summoning Ritual took place and completed. Sei was surprised since she has no idea what is happening. The Prince chooses the beautiful lady Aira to become a Saint over Sei. Aira is a schoolgirl who was summoned with Sei, and she got crowned the new Saint. They part ways with Sei after Aira becomes the new Saint. Sei didn’t know how to return to Japan, and she decided to settle down and run a shop in the town. Daily life became normal for her, but she realizes later that she posses the powers of Saint.

Later, Sei started working at the Research Institute of Medicinal Flora. She discovered that she is the Saint and hides the truth not to have the burden, and continues to live her normal life. But her tremendous magic draws the attention of everyone. One day a Knight Commander’s life was in danger, and Sei uses high-grade HP potions to save him. It became a habit of saving people’s lives and performing miracles. The high-up at the Royal Palace heard the rumors, and some argue that Sei Tanashi is the true Saint.

After reaching the final decision, Sei got summoned by the Royals. They ask her to become a true Saint, and the Roya Magic Assembly agrees with the decision. Sei agrees and started with her training Grand Magatsu Yuri Drewes trains her to master the powers of true Saint. Her training and magical powers proved that she is a true Saint. But they were some Royals who thinks her powers are evil.  Crown Prince Kyle addresses the nation that Sei is not the chosen one, and he announces Aira as the true Saint. 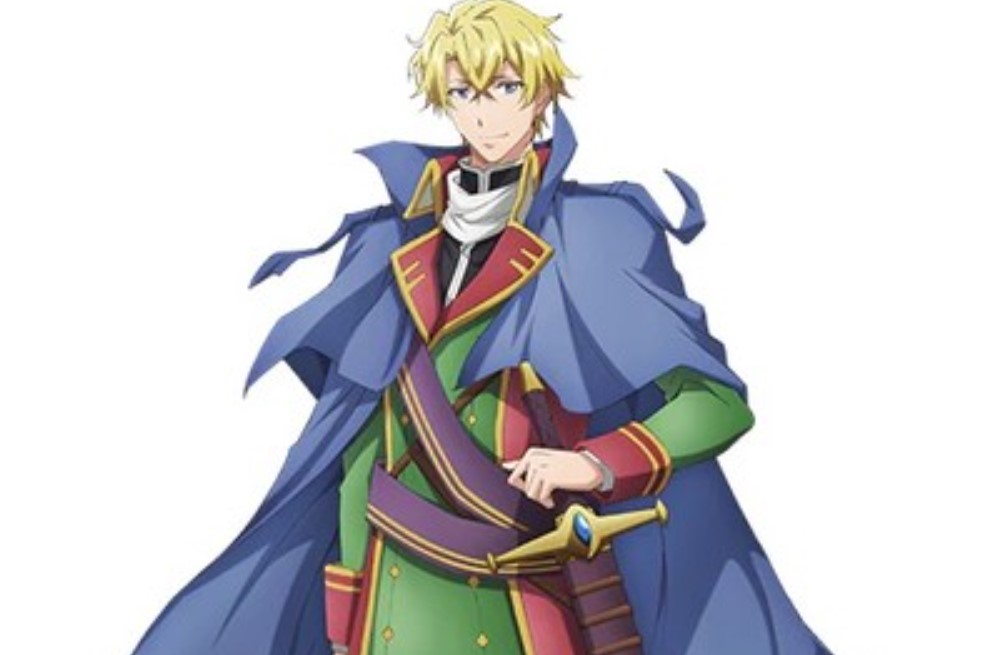 Sei didn’t mind Prince’s words and those who doubted her powers. It worked well for her since she didn’t want to take the burden of becoming a Saint. But the day of the monster-slaying expedition arrives, and Sei single-handedly slays the monster with ease, and it proves that she is a true Saint.  Knight Commander Alber Hawke faces difficulties with the monster, and Sei comes to rescue. She unleashed her golden magic and cleansed the black miasma producing the monsters.

After the monster-slaying expedition ended, the HQ high-ups confined Prince Kyle for saying that Sei is not a true Saint. Later Aira arrives at the Kingdom and befriends students at the Academy. She got separated from Kyle and also become a friend with Sei. Aira decided to live a peaceful life. Albert Hawke is the commander of the Knights of the Third Order who protects the Kingdom. They nicknamed him Ice Knight for bearing cold temperature.

After witnessing Sei’s powers, he allies with her since she has just saved him from monsters.  Johan Valdec becomes the director of a medicinal plants institute. He is the second-born son of Count Valdec. Yuri Drewes is the member grand Magus of the Royal Magi Assembly. He is interested in researching magic and magical powers. Yuri has the ability to be unrivaled in the kingdom, and he is the only one who can use appraisal magic against people. Jude became Sei Takanashi’s teacher.