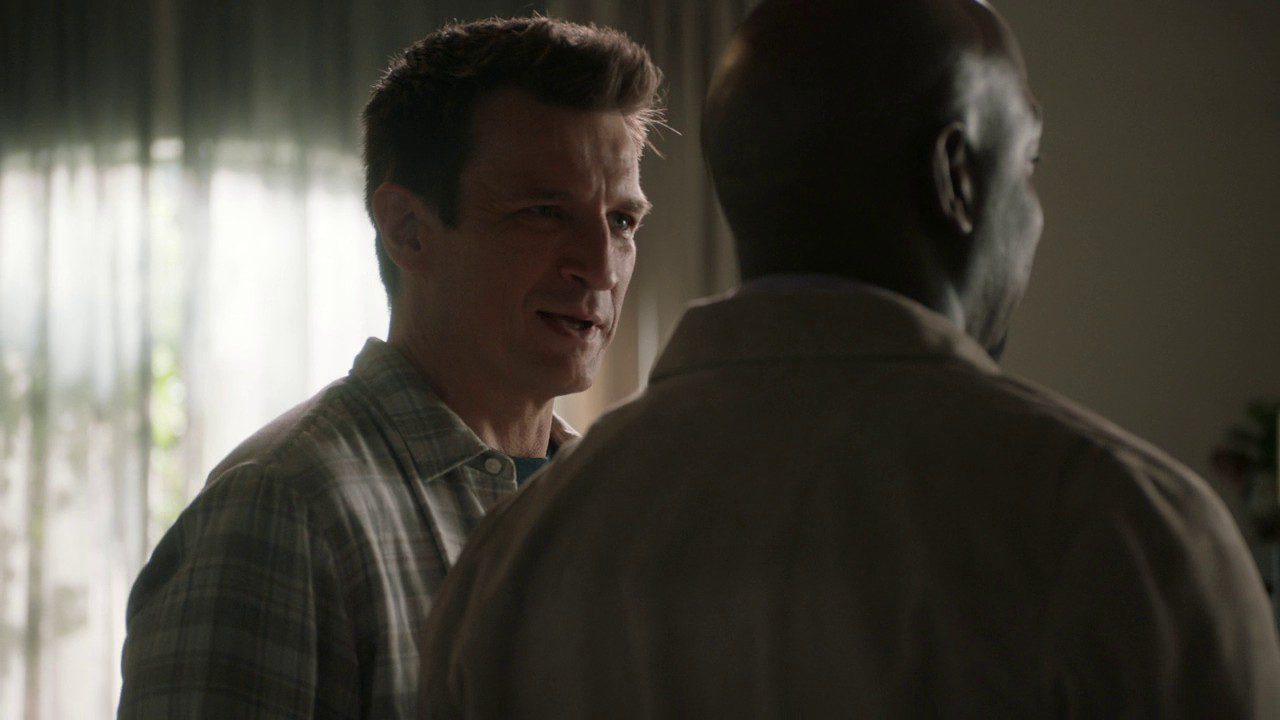 The Rookie Season 4 Episode 2 will see a big tip flying over to Nolan and Chen, which can break a heist soon coming around. The team already had a big win by taking over La Fierra. The entire third season finale of The Rookie saw Lucy going undercover as a meth cook to attract a big name. It was a matter of time, and a man actually approached her. With a few bumps here and there, she earned their trust and actually gave them what they needed. Until the operation was taken over by a woman named La Fierra.

The only problem La Fierra didn’t saw coming was Lucy contacting Harper at the right moment. Thus the cops made it in time to put La Fierra behind bars. Now all they had to go for was Lopez and Wes’s wedding. Something that faced a big pause when La Fierra was rescued amidst her prison transfer. Then the wedding was quietly hijacked to kidnap Lopez. But what does the big name such as La Fierra had to do with Lopez. That is a question still lying around. Here is a complete look at how the team broke down the case before we move to The Rookie Season 4 Episode 2.

Previously on The Rookie, we opened up to right where the third season left off with West and Lopez’s abduction. The team decided to take a look at the CCTV footage to find out that although West died, Lopez may still be alive. As suspected and seen in the finale of season 2, it’s La Fierra’s team that rescued her and kidnapped Lopez. The reason she targeted Lopez is to steal away her baby. Wes made connections and summed up that La Fierra is taking Lopez to her compound through the skies. 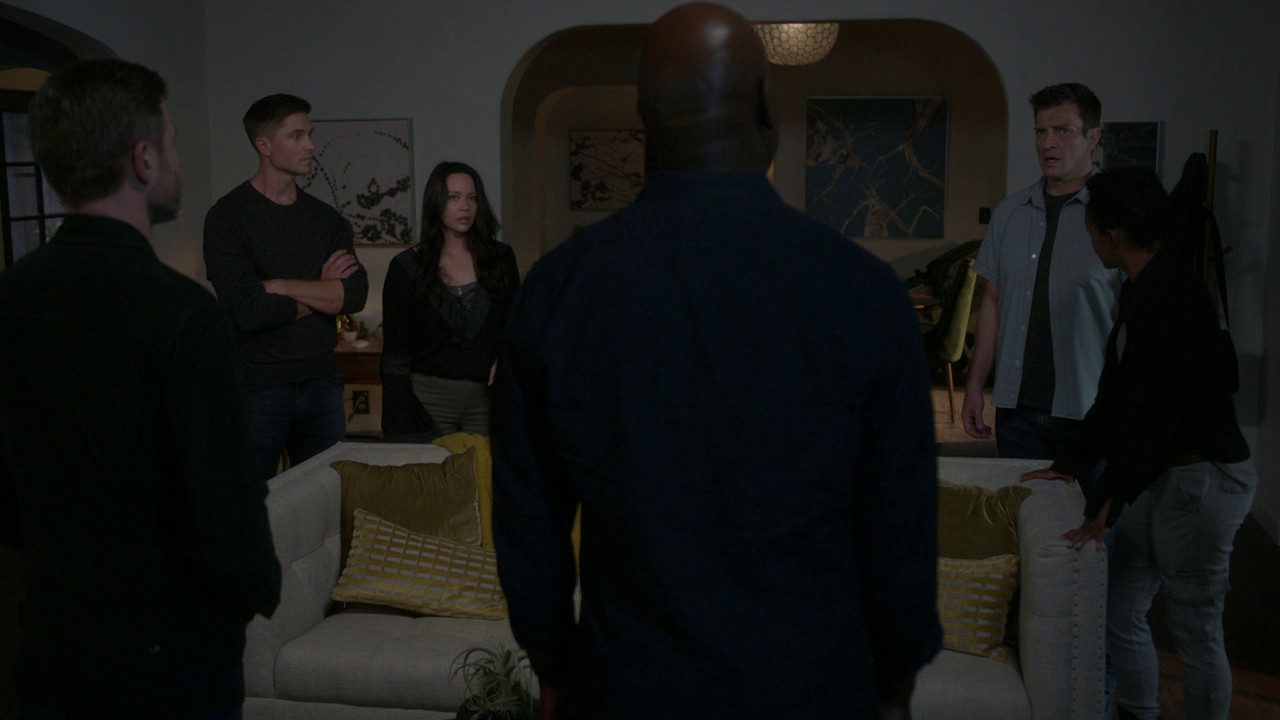 The desperation of Wes to saw him making all the decisions to figure out the location of the compound, and he did it too. The only thing was Sergeant Grey marked out all the casualties the team may face upon reaching there. So to speak, they took the help of Max, a different one. But how to rescue their friend is something they need to look at. So it began with Wes going all on his own to make a deal with Lopez.

The deal was that if La Fierra gives Wes his wife and baby back, he may lower the tariffs between Guatemala and the United States. La Fierra accepted the offer, but it was just the first part of the plan they had. This, in turn, gave Wes his wife and baby. The second was to bring Fierra to a hospital. So Wes injected his wife to cause her to have early labor. The only problem came when Fierra decided to separate the couple. Lopez went into labor while La Fierra planned to kill Wes. 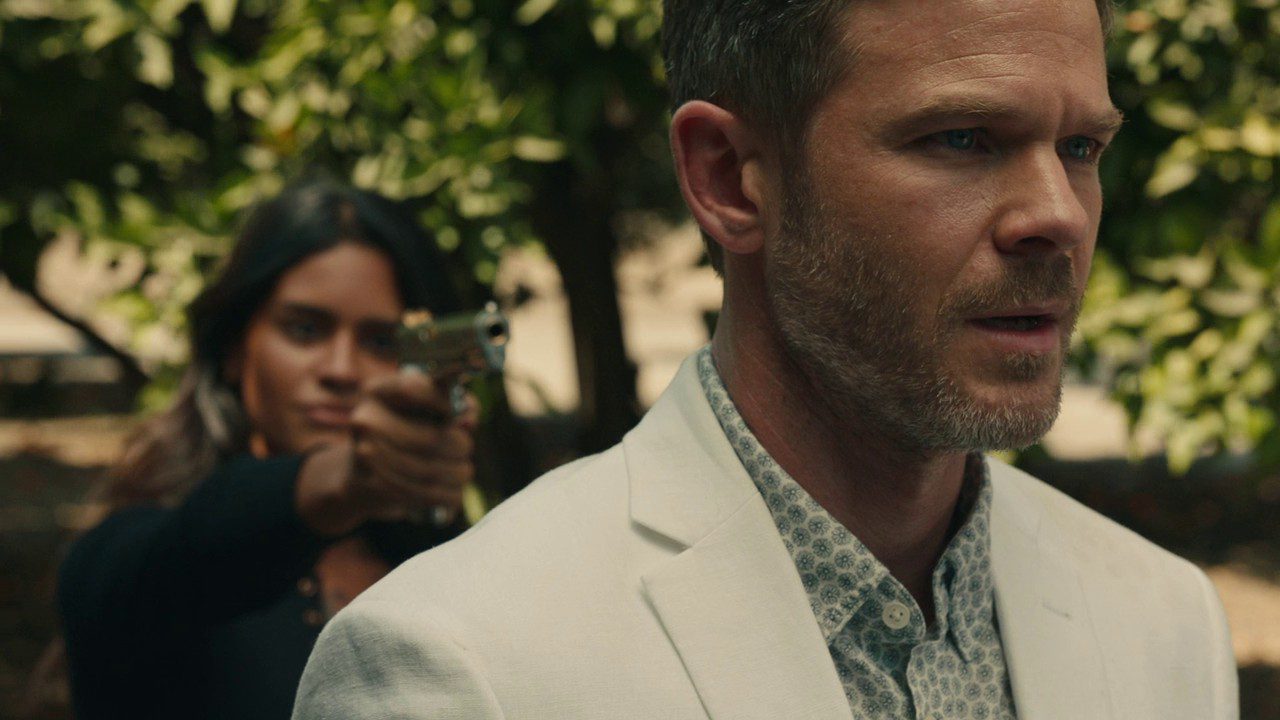 The episode came to a close, with Nolan making it in time to save Wes. They made it the helicopter as well, with the entire team on board. Three months into the future, they had a baby named Jackson named after Officer West.

The Rookie Season 4 Episode 2 is releasing on 3 October 2021. It is titled “Five Minutes”. The official synopsis of the episode suggests we are in Officer Nolan and Chen sees a big tip for an infamous thief coming in. This, in turn, reveals about a big heist coming into play sooner at the Getty’s big gala event. How that would go down is something to look at.

Amidst all of this, Nolan will also spend time trying to figure out how to ask Bailey on a date. He has been working on that since the day he met her with just towel on in the third season finale. Check out the official promo for The Rookie Season 4 Episode 2 below.

Where To Watch The Rookie Season 4 Episode 2?