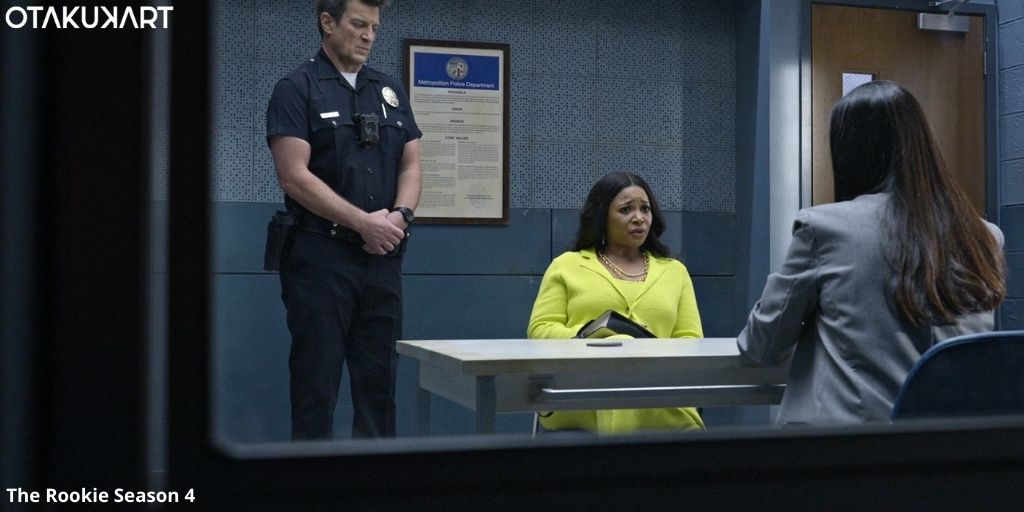 Nolan will have a tough time trying to convince a man on The Rookie Season 4 Episode 17 who has put the patients’ lives at risk in a hospital. Whereas, the previous episode gave us a look at the ongoing shoot of the true-crime documentary which was based on the murder case of Aaron’s friend Pattrick and the producer of the reality show featuring Aaron and his family.

On the other hand, Lucy was really excited about being a part of this true-crime documentary while Tim wasn’t interested at all. We saw how things turned against Aaron as the murder of his reality tv show’s producer Morris made his life even tougher. Whereas, the suspense kept growing as several suspects came into light, who were quite close to Aaron. Meanwhile, a lot of interesting secrets came out during the shoot of the documentary.

This police procedural crime series is another popular show that has made a name among several successful prime-time television shows. Moreover, with the ongoing fourth season, the fans are hooked on to the show and are now waiting to watch The Rookie Season 4 Episode 17. But before discussing that, let us take a quick recap of the previous episode to find out what happened. 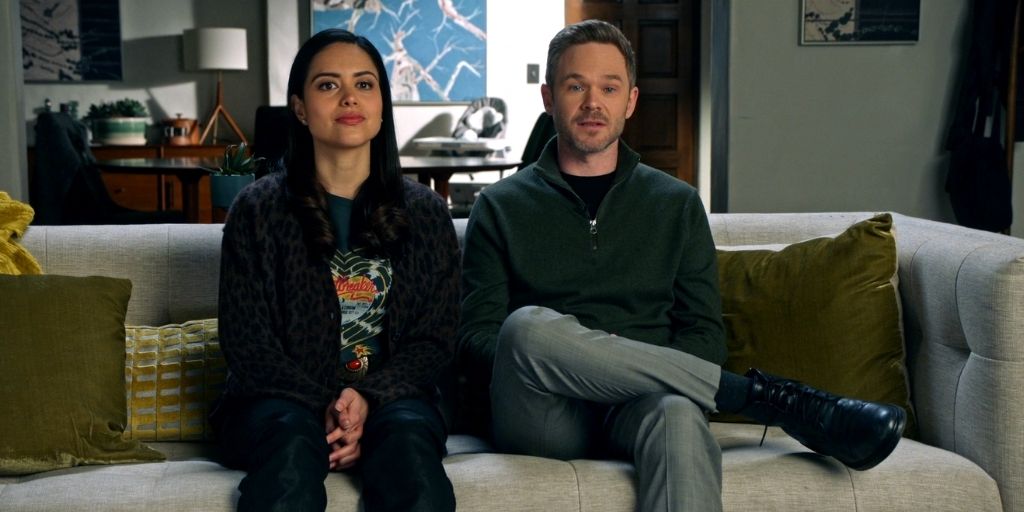 A still from The Rookie Season 4 Episode 16

Episode 16 of The Rookie Season 4 came out on 13th March 2022 and was titled “Real Crime”. The episode began with the documentary interviewers taking interviews of the police officers who worked on the Pattrick and Morris murder case. Lucy and Tim answered the questions about what they witnessed as they were the first responders when Morris was found dead in Aaron’s house during the ongoing shooting of his reality show. Meanwhile, Angela and her husband Wesley talked about Pattrick’s murder case in Paris and how the police were totally against Aaron without even checking the facts.

On the other hand, the suspicion once came on Aaron’s dad Lincoln as well when Nolan and Angela saw the footage from the reality show where Lincoln had walked in on her wife Yvonne getting cozy with the producer Morris. However, Yvonne showed them the full footage which she had and it was clear that the scene was staged. Although talking about the case further, Yvonne being present in Paris on the night of Pattrick’s murder came to light. Moreover, Yvonne walked out of the interview when her picture from Paris of that day was shown to her. This led Nolan to the theory that Yvonne went to Paris and took matters into her own hands, killing Pattrick, since she was unable to separate him and her son Aaron at first. 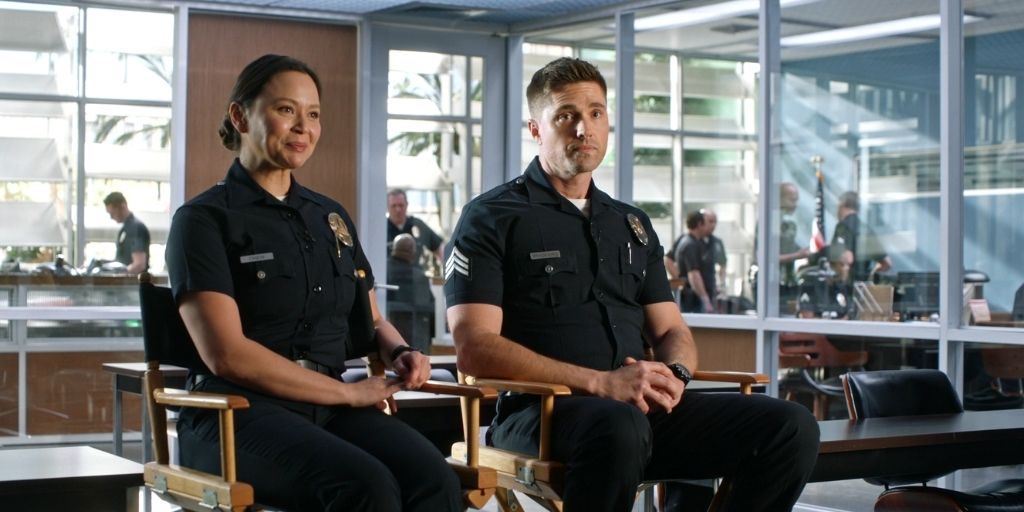 But she once again proved her innocence when she told the truth that she was there spending the night with an international footballer. On the other side, the police saw the footage of Morris where he said on camera that he had figured out who the killer of Pattrick was. But moments after that, he was murdered. However, in all of this fuzz, Angela managed to find the identity of the killer in both murders, who was none other than Aaron’s other friend Rowan. Turns out, he was smuggling drugs in several countries when he, Aaron, Patrick, and Everest were vacationing in different countries. But Pattrick found out and Rowan killed him. While Rowan also killed Morris to hide the same secret and the secret that he had killed Pattrick too.

“The Rookie Season 4 Episode 17 will release on 3rd April 2022 at 10 pm ET on ABC.” In addition to that, the episode will be titled “Coding”. The episode will see Nolan and Tim facing a man who has taken over the network of the hospital and is demanding to get his wife a heart transplant fast.

How To Watch The Rookie Season 4? Streaming Details

“The Rookie Season 4 airs every Sunday on ABC at 10 pm ET in the United States.” Whereas, the episodes also stream on Amazon Prime Video, Hulu, and Youtube TV. Except that, the show also airs on CTV at 10 pm ET every Sunday in Canada.