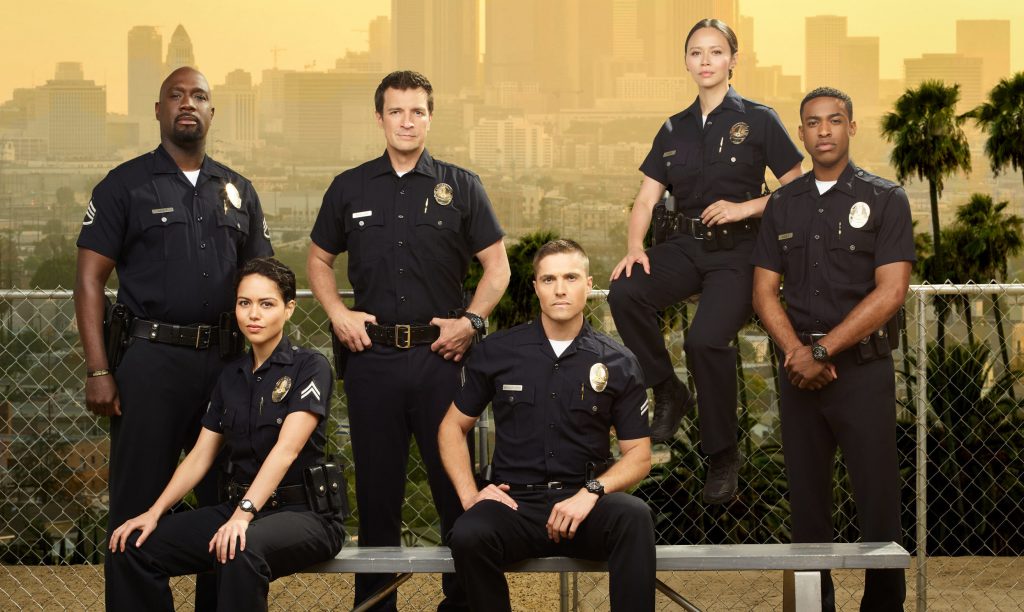 Crime series filled with suspense and drama has always been on the “favorites” list of many. The Rookie Season 3 Episode 2 is currently the talk of the town as it is soon going to be released. The last episode was aired on January 3, 2021, and the makers are all set to drop yet another episode of The Rookie. In this article, you will find out everything related to the upcoming episode of The Rookie, its release date, and other information that you must know. Follow the article till the end to know everything! 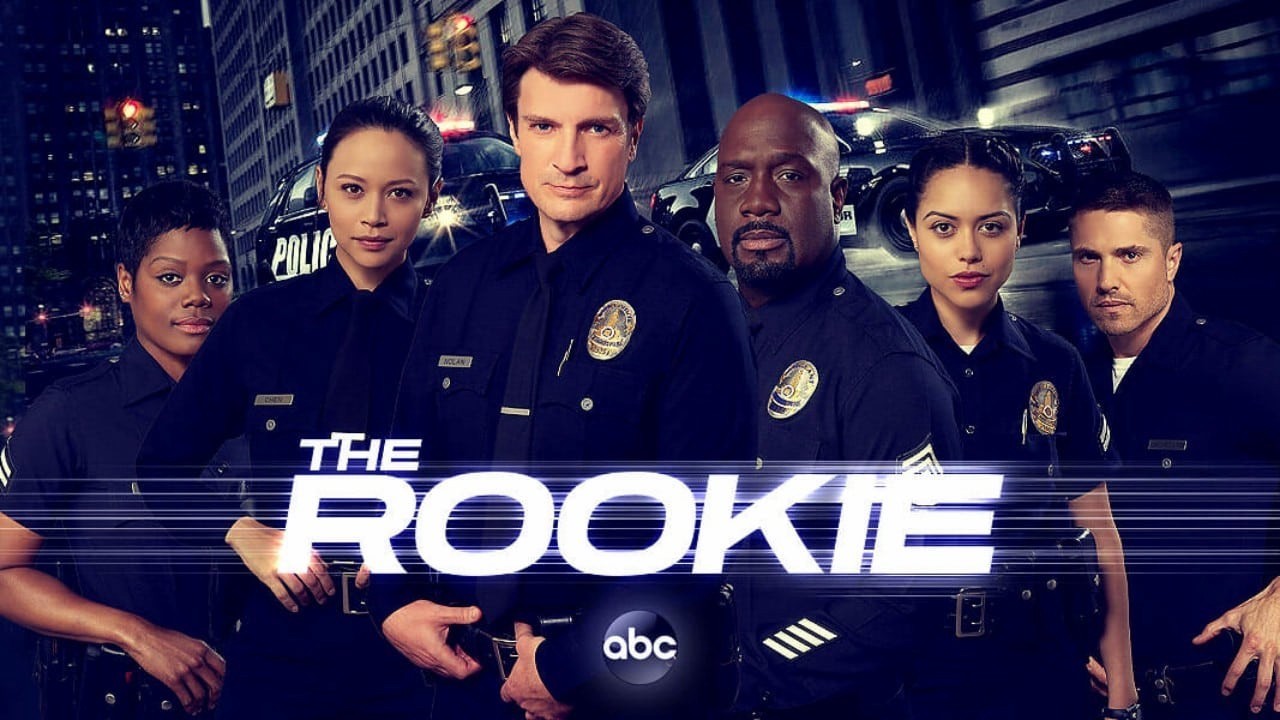 Despite the hurdles that the ongoing pandemic had to offer, the makers renewed the crime series for another season. The news broke out in mid-2020 that the makers of this thriller will be going for The Rookie Season 3. And, since then the show has been getting a lot of buzzes. This is primarily because the last episode of Season 2 was left in a cliffhanger. And, fans have been scratching their heads regarding the same. To know when The Rookie Season 3 Episode 2 will hit ABC and what all things it has in store for us, dive into the next section!

It has been confirmed by ABC Studios that The Rookie Season 3 Episode 2 will be released on 10 January 2021 at 10:00 PM( New York Time). Each episode of this series is dropped after a week of the release of the last episode. The new episode will be around 60 minutes long and is touted as “In Justice” by the showrunners. 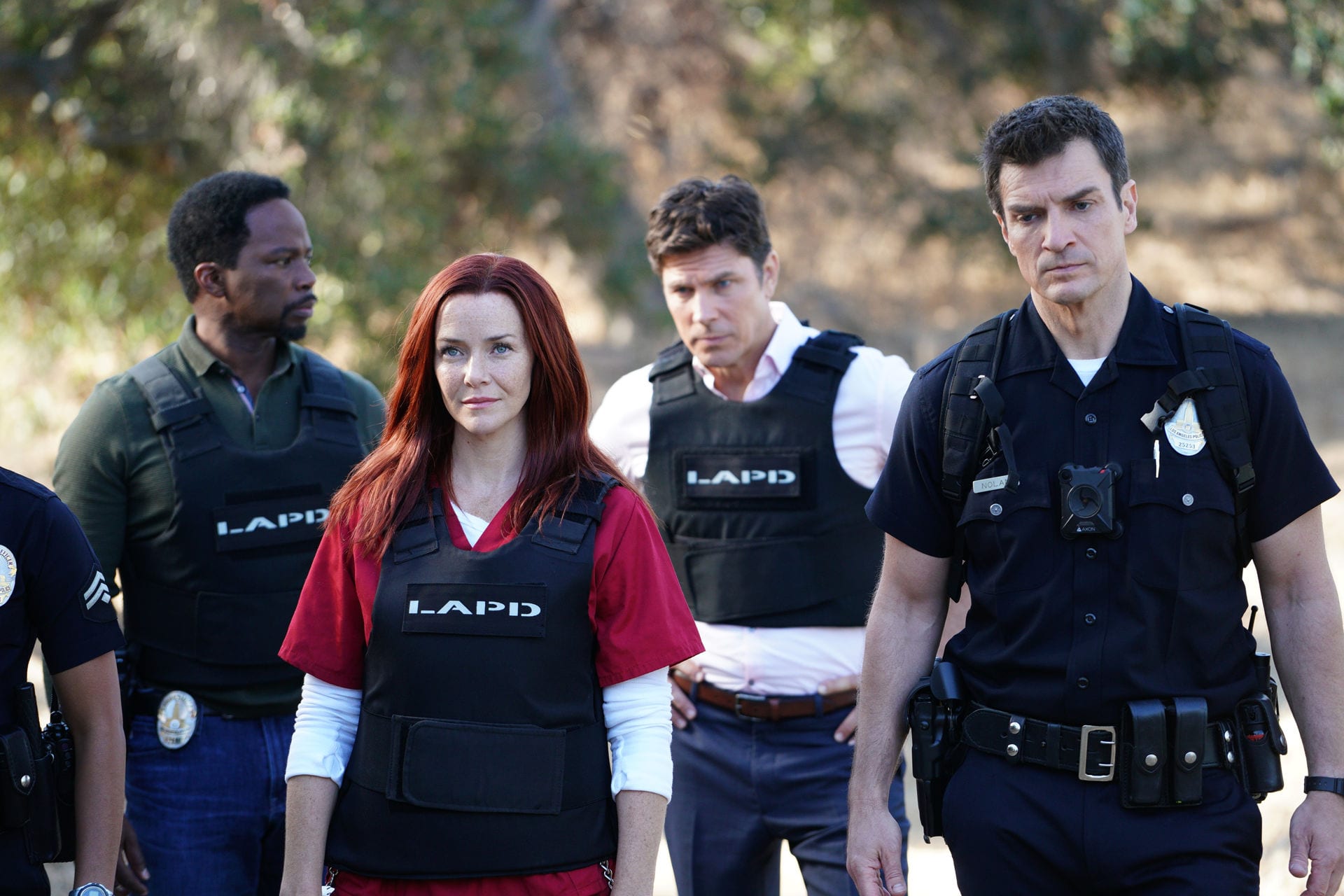 The previous episode named “Consequences” was released a week before following the pattern that we have already mentioned above. The audience has been eagerly waiting for the premiere of The Rookie Season 3. And, the makers did the right thing by pickup up the show from where it was last left. If you haven’t been following up on The Rookie Season 3 and missed out on the first episode, jump into the next section to know its gist.

This section contains obvious spoilers. You can watch the first episode of The Rookie Season 3 on Hulu as well as directly on the broadcasting platform, ABC. But if you are looking for a complete review and recap of the previous episode, you’re just in the right place. After keeping the audience hanging for more than 8 months, the showrunners finally came up with an answer with this episode. 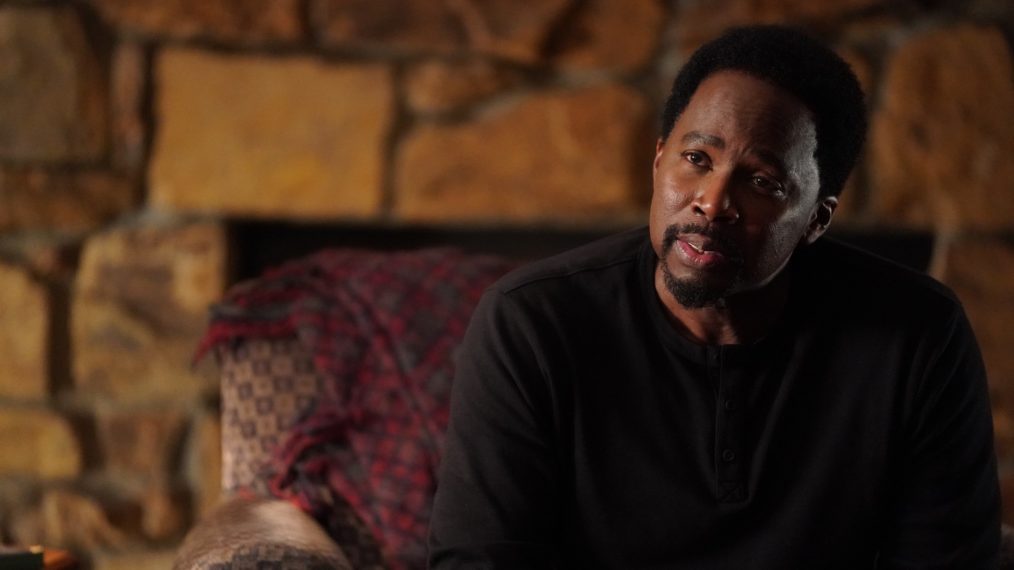 Detective Nick Armstrong has always been an obstacle for Nolan’s career. Yet, Nolan found ways to prove that he’s innocent and gain the trust of the LAPD. Some of the fans guessed it correctly as Lucy and Jackson both stood for Nolan. Armstrong keeps on saying that it’s Nolan because of whom he landed in the hospital. Harper tries to take the blame on his head but Gray didn’t take it. Nolan is on the edge of getting fired but he is determined to clear this mess. And, prove that he’s being misjudged by other members of his team.

Has Nolan’s career come to an end?

In the finale of Season 2, Armstrong invites Nolan for a one on one conversation so that they can clear misunderstandings that might have grown between them. But things get ugly between the two. And, Nolan realizes that he has fallen prey to Armstrong’s dirty tricks.

This is the cliffhanger that we have been discussing. Some fans are guessing that Nolan’s career will end while others are confirmed that Harper will come to know about the games Armstrong has been playing with his mind. We don’t have a clear answer as of now. And, we will have to wait for a bit longer to come to a conclusion. 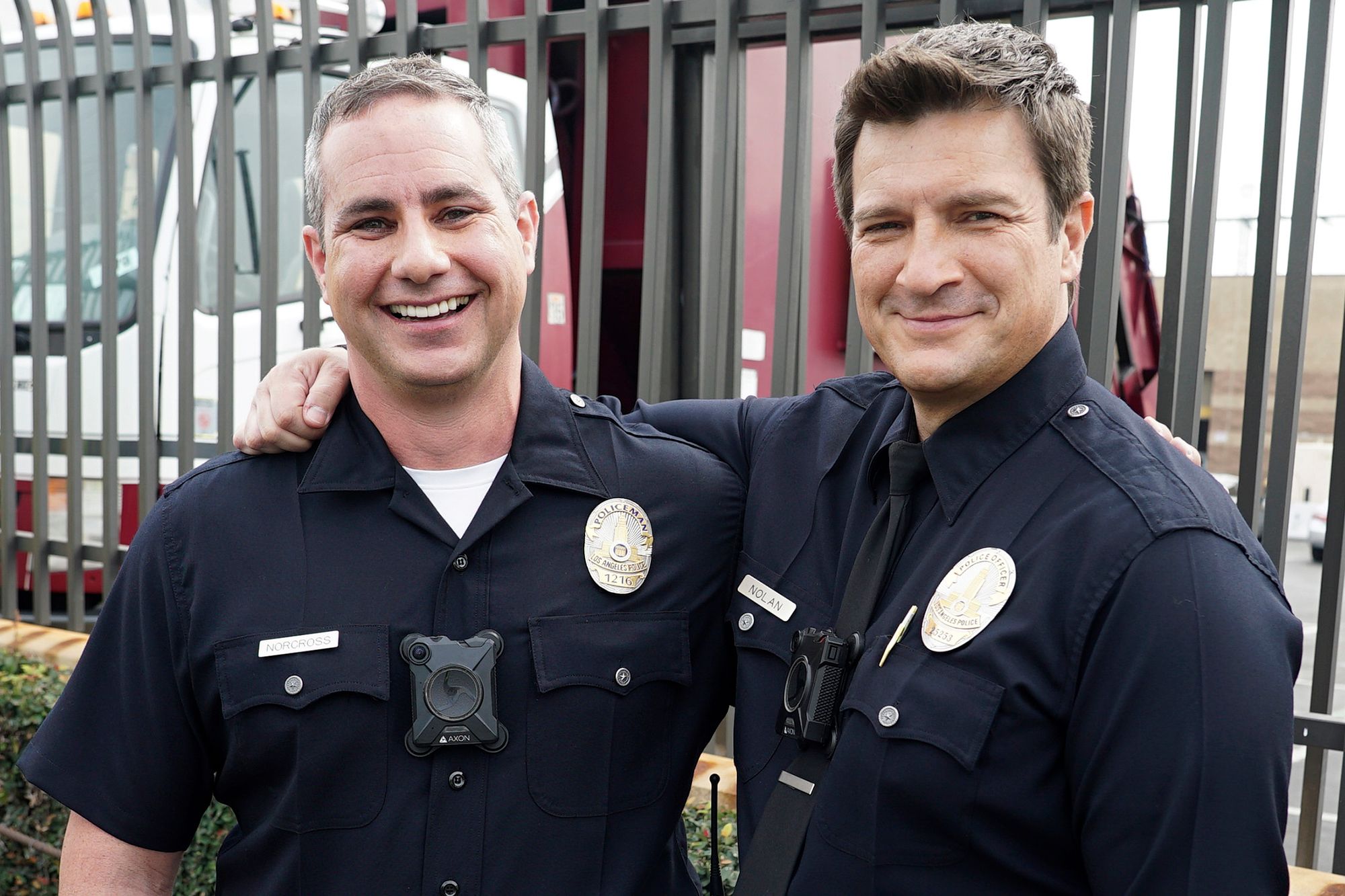 John Nolan with the LAPD cop

Let’s see if Nolan’s career will ever take a flight or not. Will he end up becoming a P2( patrol officer) or a training officer? And, the worst that could happen is Nolan getting fired. Well, let’s keep our fingers crossed and hope for the best to happen with Nolan. To know all these things, do watch The Rookie Season 3 Episode 2 this Sunday and learn yourself!