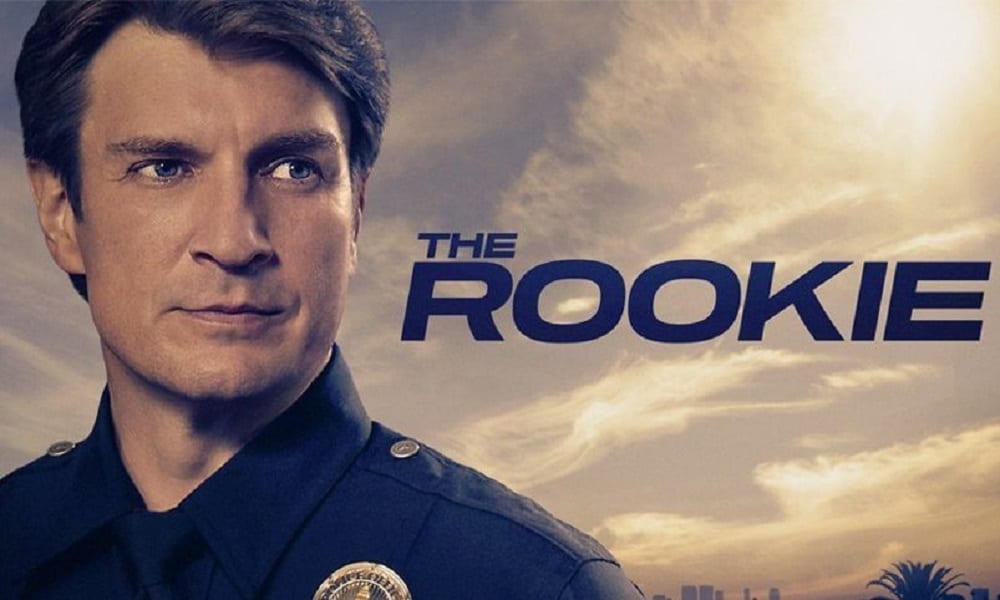 The Rookie Season 3 Episode 13 is coming out tomorrow and here's all you need to know about it.

‘The Rookie’, the American police procedural TV show, returned with its third season a few weeks ago and will soon be airing its 13th episode. Created by Alexi Hawley, the show aired its pilot episode on premiered on 16th October 2018. It recorded a great viewership of 5.43 million users from the US itself on its premiere. It garnered some excellent reviews, and the audience, as well as the critics, really liked the storyline. In fact, the latter even stated that considering Nathan Fillion is a part of the show, everyone must give it a try.

The sole reason behind this was that the Canadian-American actor has done a great job in it. Moreover, the show currently has an average rating of 8/10 on IMDb and an average score of 93% on Rotten Tomatoes. As a result, the show is now airing its third season. So, let us dive deeper into this article to find out everything about the forthcoming thirteenth episode.

Everything you need to know about ‘The Rookie’:

‘The Rookie’ is an American TV series created by Alexi Hawley for ABC. It runs in the genre of police procedural, action, and crime drama. Its plot revolves around the life of John Nolan, a 45-year-old newly divorced man from Pennsylvania. The show has aired a total of 52 episodes over the course of its 3 seasons (with the third season currently running). It airs an episode on ABC every week on Sunday with each episode having an approximate runtime of 43 minutes. Alexi Hawley, Nathan Fillion, Mark Gordon, Michelle Chapman, Jon Steinberg, Liz Friedlander, and Bill Norcross are its executive producers. Entertainment One and Perfectman Pictures are the production companies behind it whereas Disney-ABC Domestic Television and Entertainment One are its distributors. Now, let us have a look at the recap for the previous episode of The Rookie Season 3. 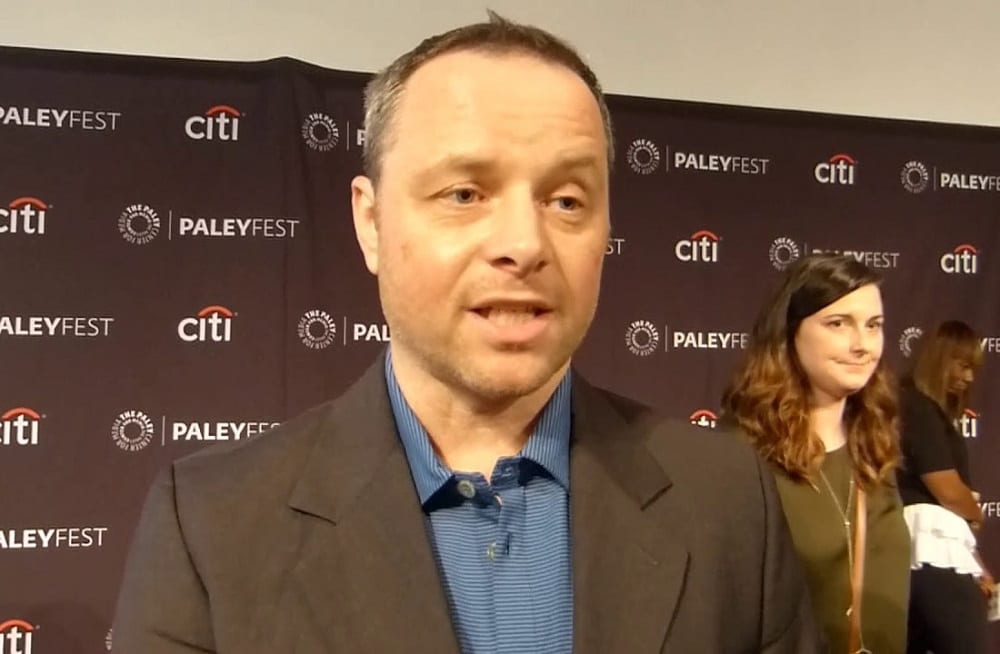 A still of Alexi Hawley, the creator of the series ‘The Rookie’.

The Rookie Season 3 Episode 12, which was released last week was titled “Brave Heart”. In that episode, we got to see Nolan reuniting with his ex-wife after he rushed his son to the hospital because he had collapsed. However, the only reason behind them connecting again was to come together and help their son get better. Moreover, Detective Lopez discovered that La Fiera was in the same hospital as them. As a result, he wanted to find out why she was there. All and all, the episode was thrilling as well as wholesome as it brought tears to everyone’s eyes. Moreover, the show set grounds for its upcoming episode. So, we can definitely say that the next episode will be bringing more clarity to the storyline. 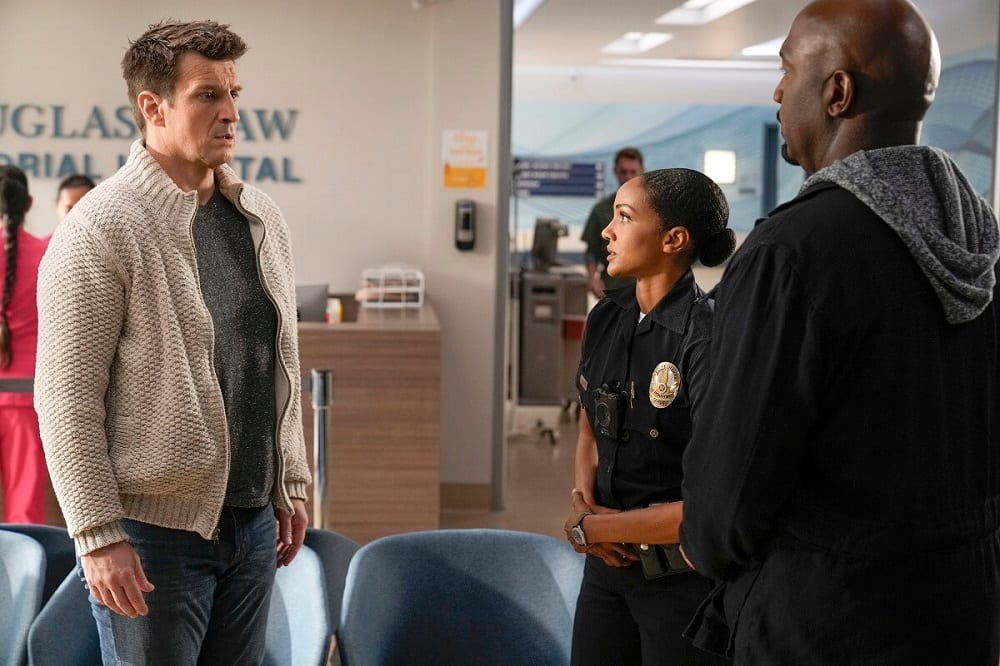 A still from The Rookie Season 3 Episode 12 i.e., the previous episode.

The Rookie Season 3 Episode 13 is titled “Triple Duty”. In this upcoming episode, we will get to see officers Bradford and Nolan try to break the extent of a drug war. It will probably resume with the events of the last episode where Diego was shot to death. Moreover, La Fiera will get furious at the man who built the operation, i.e., Cesar, Madrigal’s son. Besides that, Officer Harper will attempt to prepare Officer Chen for an undercover mission. Apart from all this, we might get to see Henry recover from the surgery. He will also get another chance at his relationship with Abigail who never really knew the gravity of Henry’s illness. TV Promos has even released a trailer for the forthcoming episode on their official YouTube channel. It has already crossed 125k views, and you can watch it below.

The Rookie Season 3 Episode 13 is going to release on 9th May 2021, i.e. on Sunday at 10 PM ET. You can tune in to the ABC Chanel at the broadcasting time mentioned above to watch the episode. Moreover, you can stream the episode on the official website of ABC just a day after its official broadcast. Apart from that, you can also buy or rent the episodes from iTunes, Apple TV, and Amazon Prime Video. So, gear yourselves up as the police procedural drama will be returning tomorrow with yet another thrilling and gripping episode.