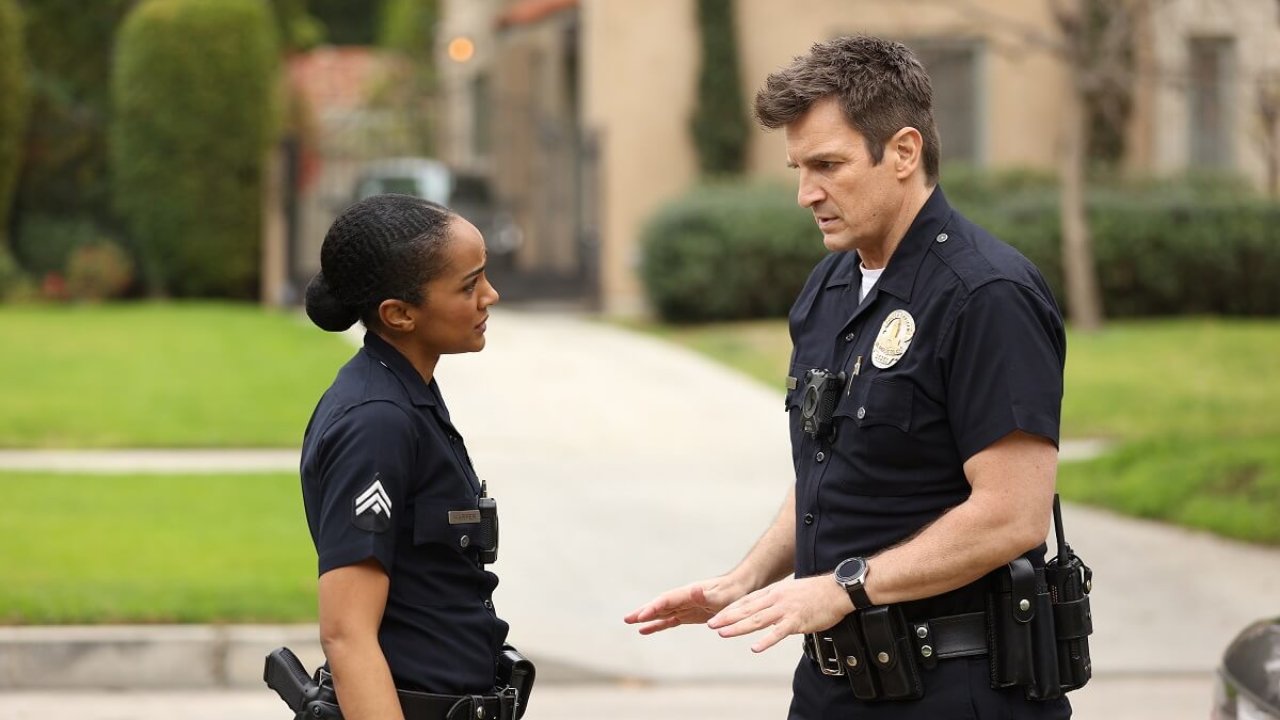 The Rookie Season 3 has been going on for a while now, and people know how much they adore it. The creators have presented a brand new concept of the show on our screens, and it serves as an intriguing watch. Recently, we have seen that Tim is beginning to train new recruits who have been added to the team. Although, we have seen how softly he has been treating them, and thus, Lucy is disappointed in him for doing so. Fiona, on the other hand, is getting a threat from a potential stalker.

Thus, in order to help her, we have Nolan, who has set out on the lookout for her well-being. The previous episode was titled New Blood, and we witnessed how amazing it was. We met Officer KateBarnes as well as Officer Larry Maser, who both are the new joining rookies we just talked about. Larry attended his first day at work but caused a disaster nevertheless. He was the reason a mighty blunder happened during attendance.

Patrice is going to be looked after by Tim. But Angela was seen pretty determined on interviewing her regarding the dominant behavior. We know Wesley and her have been together for a while now. They have continuously been given unwanted advice from Patrice, who is Wesley’s mother. All this while, Fiona seems to be pretty freaked out about the stalker who broke her car window as he left a suspicious note inside saying that he will meet her soon. Also, her personal identity is at stake as people are now degrading her presence and not respecting her. Nolan might have a lead about what all is happening to Fiona, and thus, he is trying his best to protect her from a white supremacist group. But it all comes to a showdown when Nolan arrests a group of people who were trying to abduct Fiona as well as assault her. 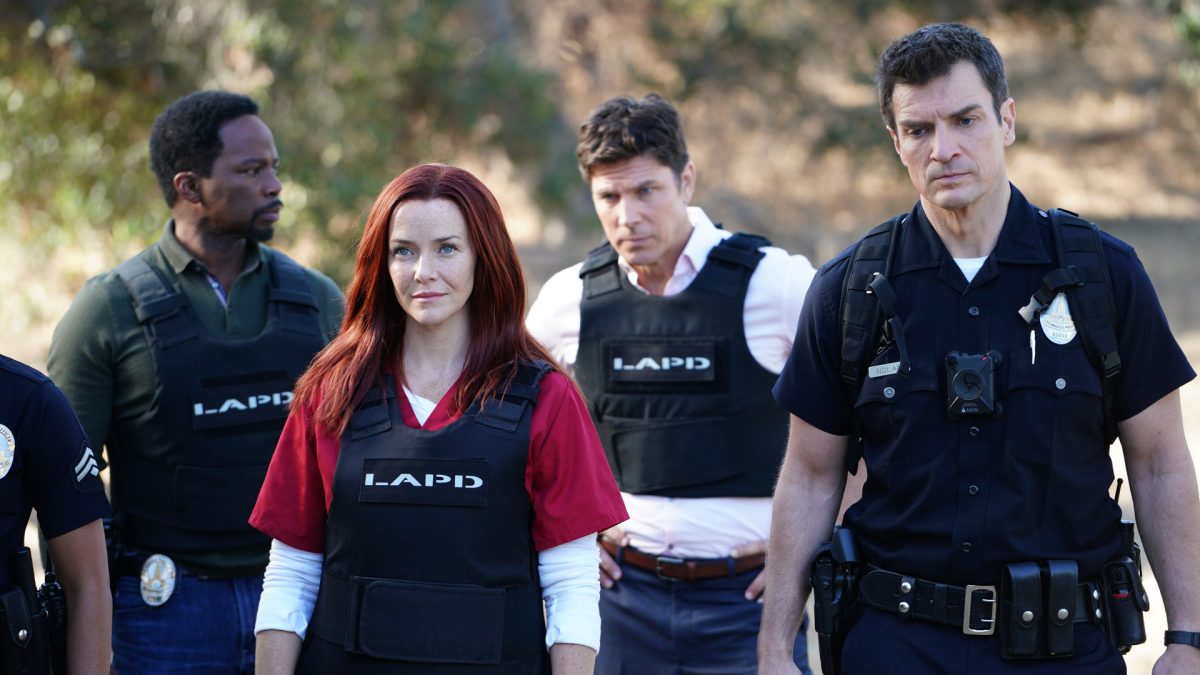 A still from The Rookie Season 3

The Rookie season 3 episode 12 release date is on the 2nd of May 2021 and is titled Brave Heart. The episode is scheduled to air on ABC at 10 pm according to easter Time. For further details, you guys should keep in mind that new episodes drop out on the channel every week on Sundays. Well, if you are a fan of the series but are not sure about where you can watch the latest episodes, then we have got you covered. The easiest and the most efficient way of watching this show is by tuning into the BAC network at the designated date and time slot, and you will have your episode airing. But if you do not have cable cords at home, then there are other ways of watching the new episodes too.

The official application of ABC is going to assist you with the new episodes dropping out after one day of their original air. Even the ABC application has the same case. Although, if you want to watch the show live, then YouTube TV is going to let you stream it with a subscription. All the subscribers of Hulu have the benefit of streaming this series on the platform.

Now, you all must be wondering about what the plot of the new episode is. Here we have mentioned possible spoilers, and thus, if anyone feels uncomfortable while reading those, please feel free to skip this part. In The Rookie season 3, episode 12, we are going to witness the aftermath of how Henry had collapsed. The starting will be pretty intense with the fact that Henry might be serious. This is when Nolan, as well as Abigail, step in to help their friend and take him to the hospital as soon as possible.

The situation will further become tense when a doctor might use the method of shock treatment and later announce that his condition might need surgery in order to fully recover. All of the doctoral procedures are surely going to cast a dangerous risk on Henry as well as his health, and it is now in Nolan’s hand about what he should do. Abigail is pretty anxious at the moment, with the whole condition revolving around Henry and his health.