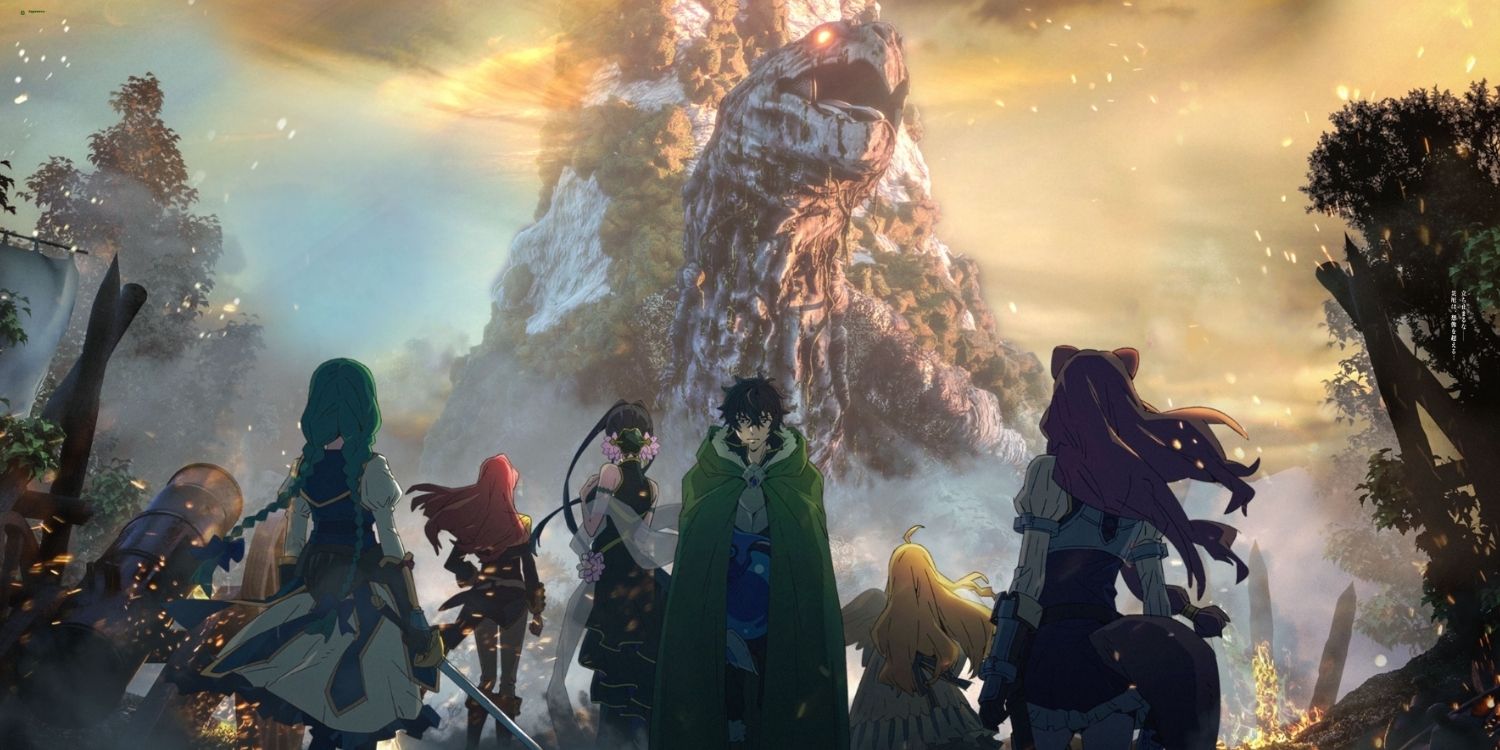 The Rising of the Shield Hero fans can rejoice as the anime has announced the release date for its Season 2, alongside a new PV. When Kinema Citrus Studio first came out with its Season 1 back in Winter 2019 Anime Slate, viewers were left stunned, as the anime used wrongful sexual assault accusations as a plot point. Nevertheless, it worked as the series soon garnered a fan base, and subsequently, the anime became one of the most popular dark isekai anime to come out to date. With its plot leaning towards darker elements of the society, The Rising of the Shield Hero brought in something new to the isekai genre.

The Rising of the Shield Hero follows the story of Naofumi Iwatani as he was chosen as one of the Four Cardinal Heroes to fight hordes of monsters called Waves. At the beginning of the story, just like the rest of the heroes, he is seemingly treated well by the parallel world. However, after Malty Melromarc makes fake accusations of sexual assault against Naofumi, he is shunned by the nation but is left with the task of taking on the Waves alongside the other Three Cardinal Heroes. During his journey, he is joined by Raphtalia and Filo as he learns about the darker secrets regarding the Kingdom.

The Rising of the Shield Hero Season 2 New PV Released

The Rising of the Shield Hero Season 2 is set to release in April 2022. On 10 February 2022, an official announcement was made regarding the release of Tate no Yuusha no Narigari Season 2, as a new PV, alongside a Key Visual was released.

New visual for The Rising of the Shield Hero Season 2. 🛡 Premieres April 2022. pic.twitter.com/6VnyIvDojx

The Season 2 of the anime was previously set to release back in October 2021 but was later delayed till April 2022. However, now we have a new PV and Key Visual, which gives us hope that the Second Season will release soon, as the anime has already been renewed for a third season, which should be released soon after Season 2.

The new PV for The Rising of the Shield Hero Season 2 shows Naofumi and his party to have arrived in Raphtalia’s hometown, Lurolona Village, which was destroyed during the First Wave. As shown in the Key Visual as well, it appears that a new danger, that is, the legendary Spirit Tortoise, has appeared in the country of Reiki. It is known to bring disaster into the world every few centuries, and now Naofumi must fight it alongside his friends and other Cardinal Heroes.