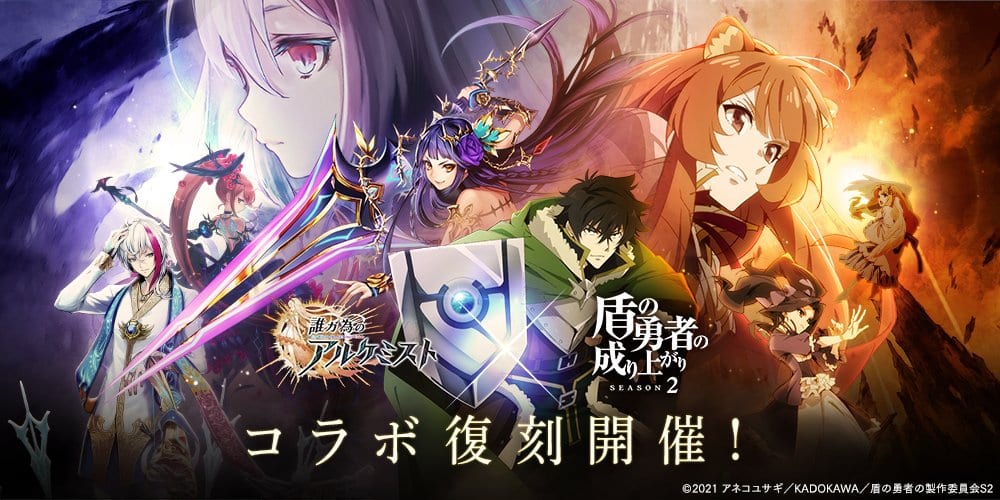 The Rising of the Shield Hero season 2.

A dark fantasy anime with well-crafted characters, The Rising of The  Shield Hero’s anime adaptation came out in 2019. The anime is based on the novel series by Aneko Yusagi. The original novel was published by Shosetsuka ni Naro and ran from 2012 to 2015. Adapted from this novel, light novels and manga books were published by Media Factory and Kadokawa. After the release of its anime’s first season, the creators announced that the anime would have not just a second season, but also a third. Additionally, there was also a confirmation that the two seasons will be released sooner and faster than the first season. As promised, a second season was slated for release this fall but, unfortunately, we are no longer getting a second season this soon. With The Rising of the Shield Hero season 2 delayed, what is the new updated release date of the anime?

The Rising Of The Shield Hero stands as one of the most intriguing isekai anime ever released. This show goes beyond average and stands far from the generic plot lines, and introduces quite a lot of interesting characters and their development. The anime takes its viewers on a ride through an emotional roller coaster. It does not waste much time and, within the first few episodes, makes sure the audience is hooked to it. The announcement confirming the release of the second and third seasons filled fans with joy. The delay of the second season might feel lowkey disappointing, but the new release date is not exactly too far.

Here is everything about The Rising of the Shield Hero season 2 delayed news and everything you should know about the anime.

About The Rising Of The Shield Hero

The story revolves around Naofumi Iwatani, who was summoned to another world along with three other people to fight monsters called Waves. The four were bestowed with four legendary weapons, a Bow, a sword, a spear, and a shield. Naofumi, who receives a shield, is considered the weakest among them due to its defensive nature rather than the other’s offensive ones. To make matters worse, he faces betrayal and is ridiculed by everyone. He takes to training alone to get stronger along with a slave he buys, named Raphthalia, and a winged creature that he names Filo.

The anime’s first season ended quite satisfyingly. There were battles, development, and a change in Naofumi’s motives. Now he seeks to save the people and the demi-humans too. The next season should be just interesting, and we are prepared for more exciting content. 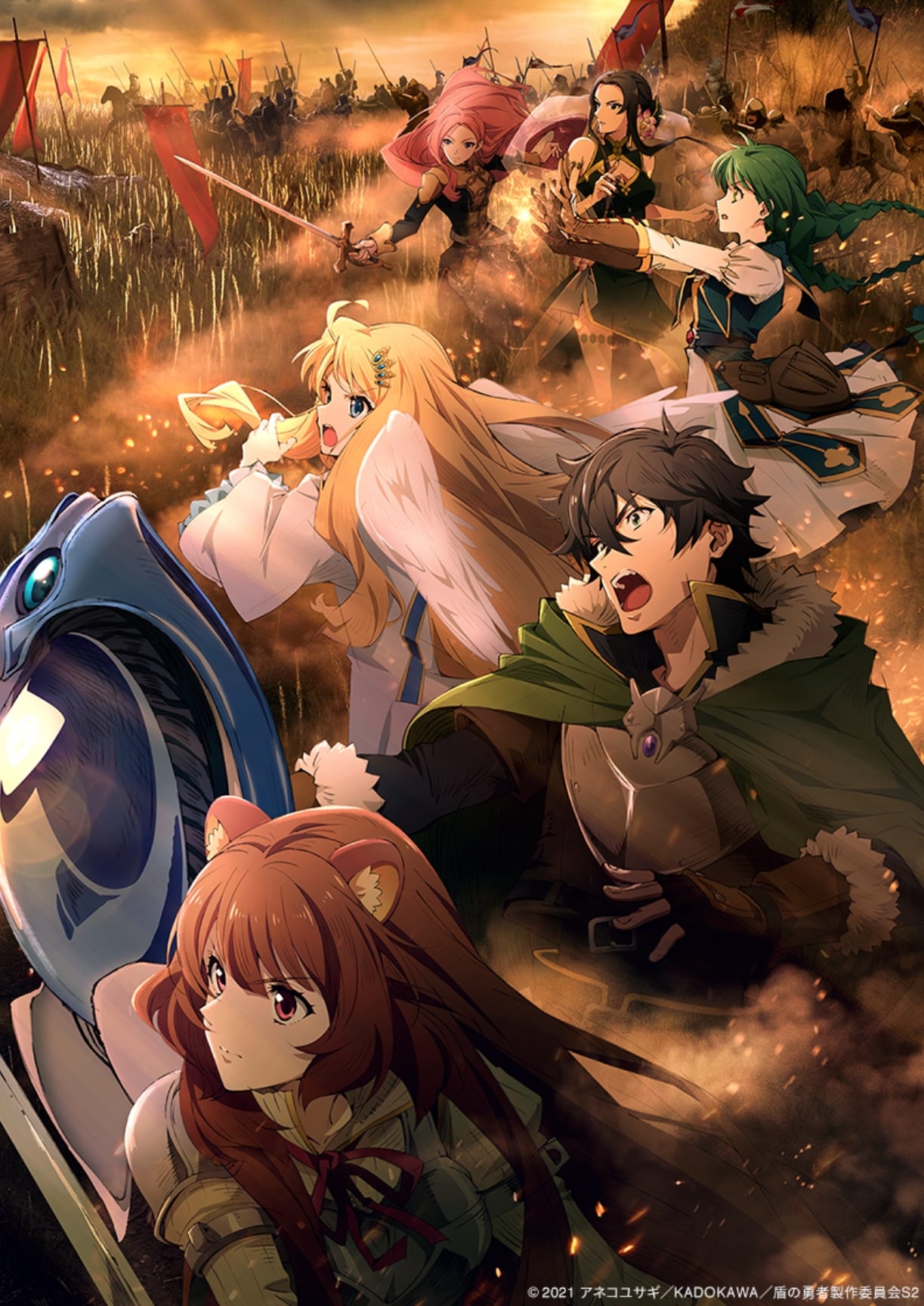 Official Visual Teaser: The Rising of the Shield Hero season 2.

The Rising of the Shield Hero season 2 Delayed

Previously, the anime was set for a fall release this year. However, it was announced on 8 July 2021 that the anime has been postponed. Now, The Rising of the Shield Hero season 2 will be releasing in April 2022. A specific reason for its delay by six months was not announced. However, since the anime has been confirmed, fans need to wait patiently till spring 2022. A specific date and time for the anime’s premiere are undecided at the time of writing.

The Rising of the Shield Hero Season 2 PV

The first promotional video of the anime’s second season came out on 5 September 2020. This trailer was enough to hype a lot of fans of the anime. We can see glimpses of the main character, Naofumi, Raphthalia, and Filo, along with their party members, Eclair Seaetto, Rishia Ivyred, Keel. There seems to be a slight change in the art style. However, the new art style looks pretty appealing too.

All the staff and cast members from season 1 will return for this season as well. However, the new director of The Rising of the Shield Hero season 2 is Masato Jinbo. For various reasons, the director of season 1, Takao Abo was replaced.

Voice actors Kaito Ishikawa (Naofumi Iwatani), Asami Seto (Raphthalia), and Rina Hidaka (Filo) will also come back for the new season. You can find all new updates on The Rising of the Shield Hero anime official website or Twitter account. Alternatively, you can check in to our website for future updates.