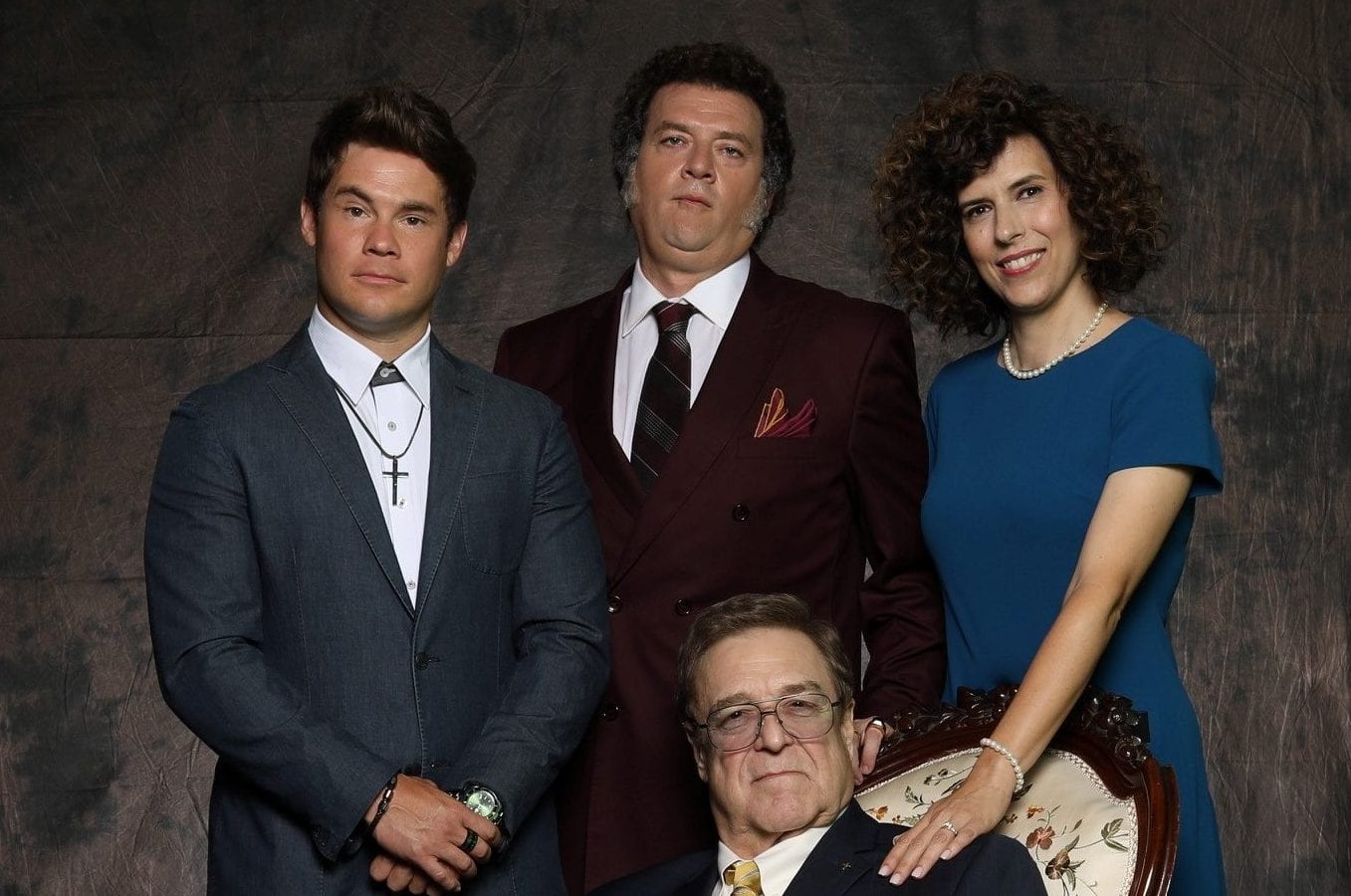 HBO’s Dark Comedy The Righteous Gemstone season 2 was given the green light years ago. The fans are wondering about The Righteous Gemstones season 2 release. The series was a hit as soon as it was released. So, it’s no doubt that it earned a loyal group of fans who like to be updated about the show. Thus, further in the article, we have penned down all the significant info on The Righteous Season 2 release. Also, new updates on the cast of season 2 are available. So, without waiting any longer, let’s get all updates on the HBO series.

Surrounding the family of a church, The Righteous Gemstones is a Black-comedy, which sarcastically showcases religion. Due to its exciting take on religion, the show has garnered love from adults and youngsters. The main people of the show, The Gemstones, are greedy, foul, and trick into gathering money by using the name of Lord Jesus Christ. The Righteous Gemstones is a gem that needs to be cherished.

So, when can we witness the second installment of the HBO series?

The Righteous Gemstone Season 2 release date should be sometime in 2022, although sadly, there is no official announcement for the second season of the show. Despite HBO renewing it for the second season in September 2019, the show’s production is moving at the speed of a Sloth. Fans are curiously waiting for season 2. But, it looks like we have to wait for some more time before we get to meet the Gemstones. 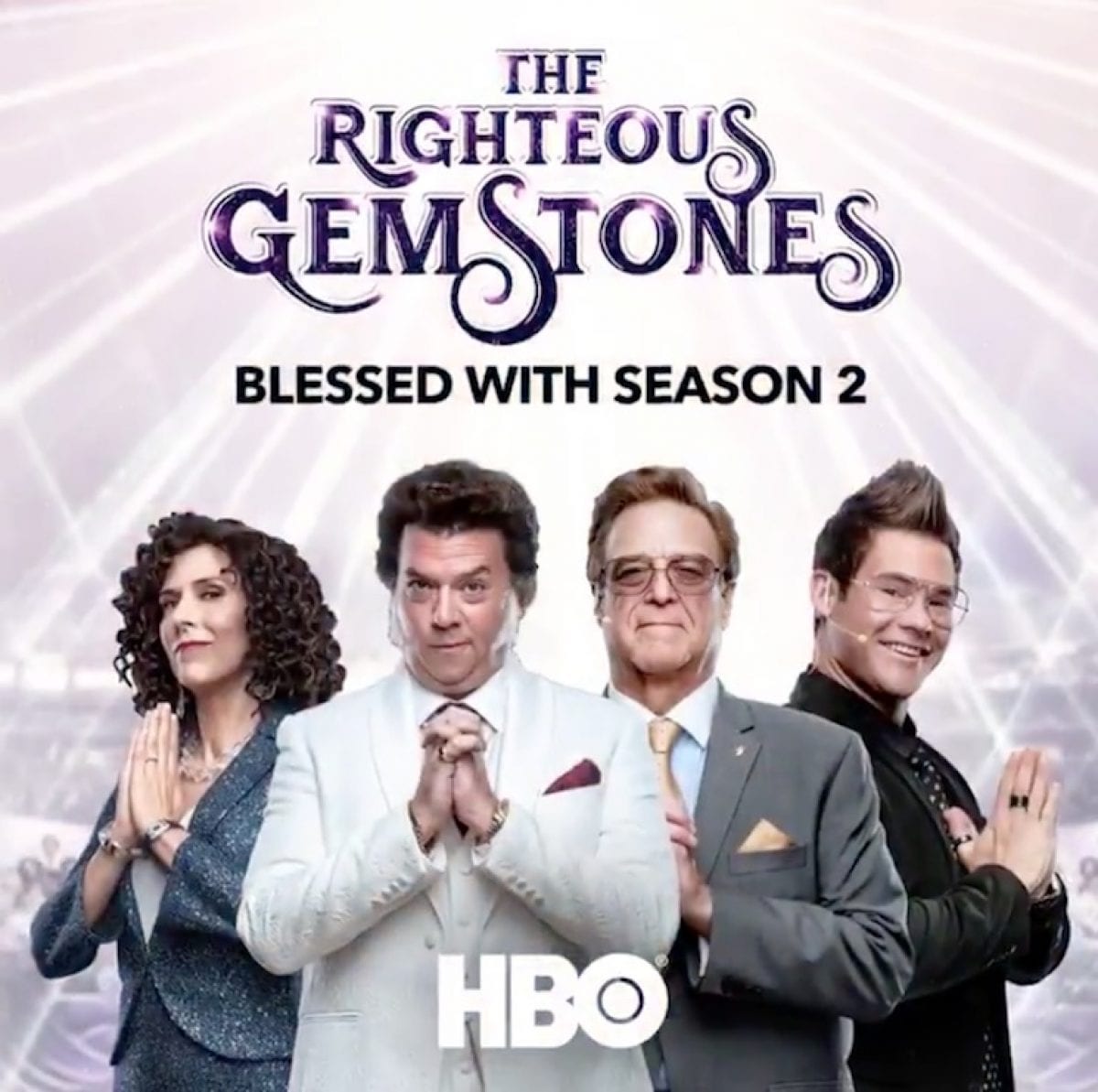 Many speculated that season 2 would pop up in Summer 2020. But, it did not happen. Due to the COVID-19, the production was a halt, and we assume the same happened with the HBO Tv series. As per the information provided by Deadline, The Righteous gemstone was on the list of all the series that were suspended due to the spread of the pandemic. The list also included Euphoria season 2 and The Flight Attendant season 2.

Earlier, the scriptwriter and actress Edi Patterson shared that the script is complete. They also mentioned that they did shoot for two days before sets were shut down. Thankfully, the production of season 2 has begun again. Actor Walton Goggins shared a picture from the set recently where he transformed into his character, Baby Billy Freeman.

As of now, we can expect The Righteous Gemstones season 2 to release by the end of 2021 or at the beginning of 2022.

The cast of TRG Season 2

The plot of Season 2

We were introduced to Eli gemstone in the first season and three kids- Jesse, Judy, and Kelvis. Besides their family, we learned about their business and how they trap people. The family is full of deceivers, liars, and disorders. By the end of season 1, we encountered some of Gemstones’ nemeses and close friends. However, things were looking bad, especially for Jesse. 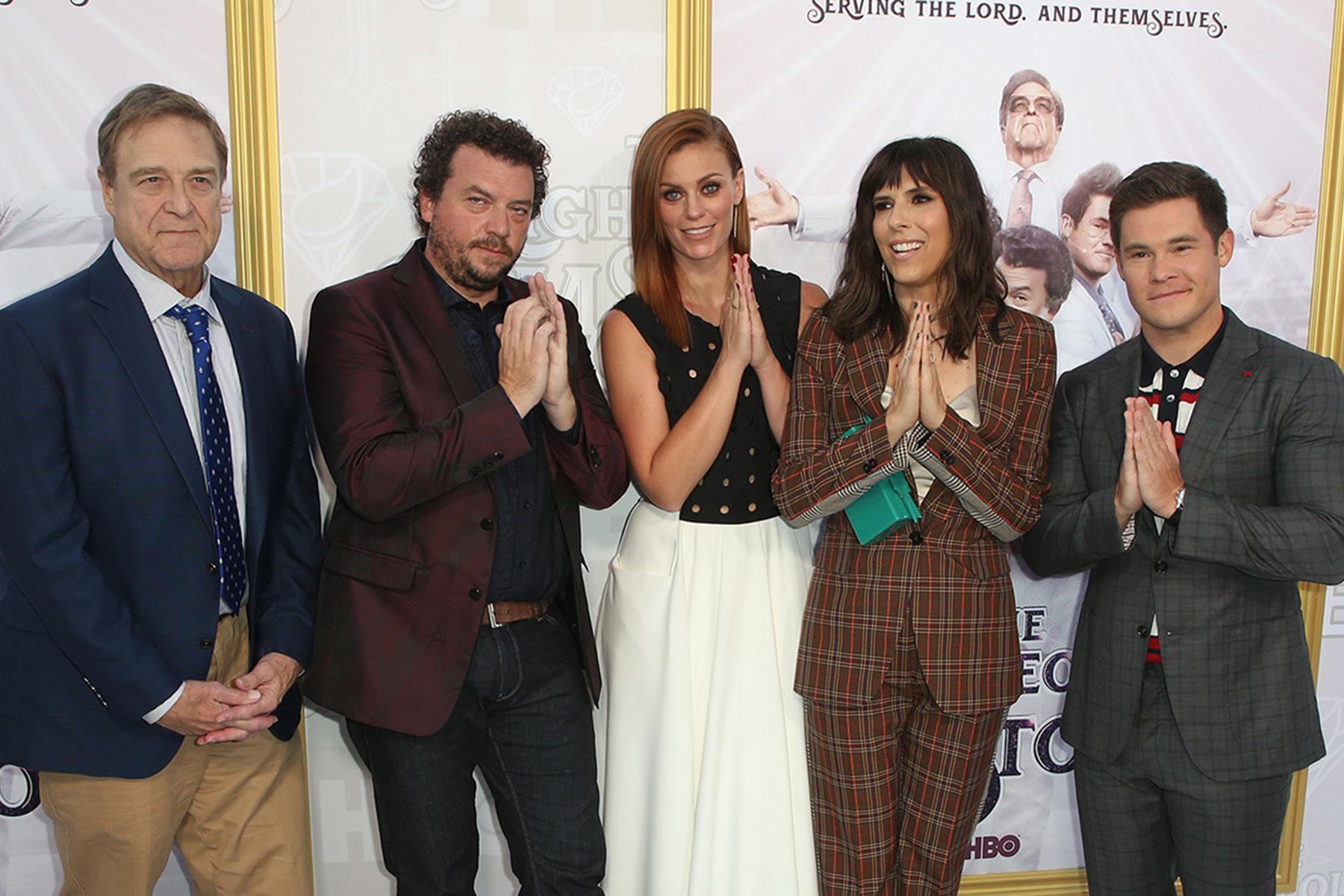 The cast of The Righteous Gemstones

In the season 2 finale, Eli finally caught up with what his kids have been doing. As a result, he fires his children from their respective posts in the church. Kelvin realizes his mistake, and Keefe succumbs to his Satanic goth group; Judy faces her past for BJ; Jesse tries to save his marriage with Amber. But, Amber tells him that she will be his wife only if he brings back Gideon.

Sadly, Jesse fails to bring Gideon back, which results in the breaking of Amber and Jesse. This will be the most significant plot in season 2. We will see how Jesse will continue living without his wife and kid. Meanwhile, the season will also focus on the stories of other characters.

Also Read: Did Detective Green Die in Law and Order, What Happened?