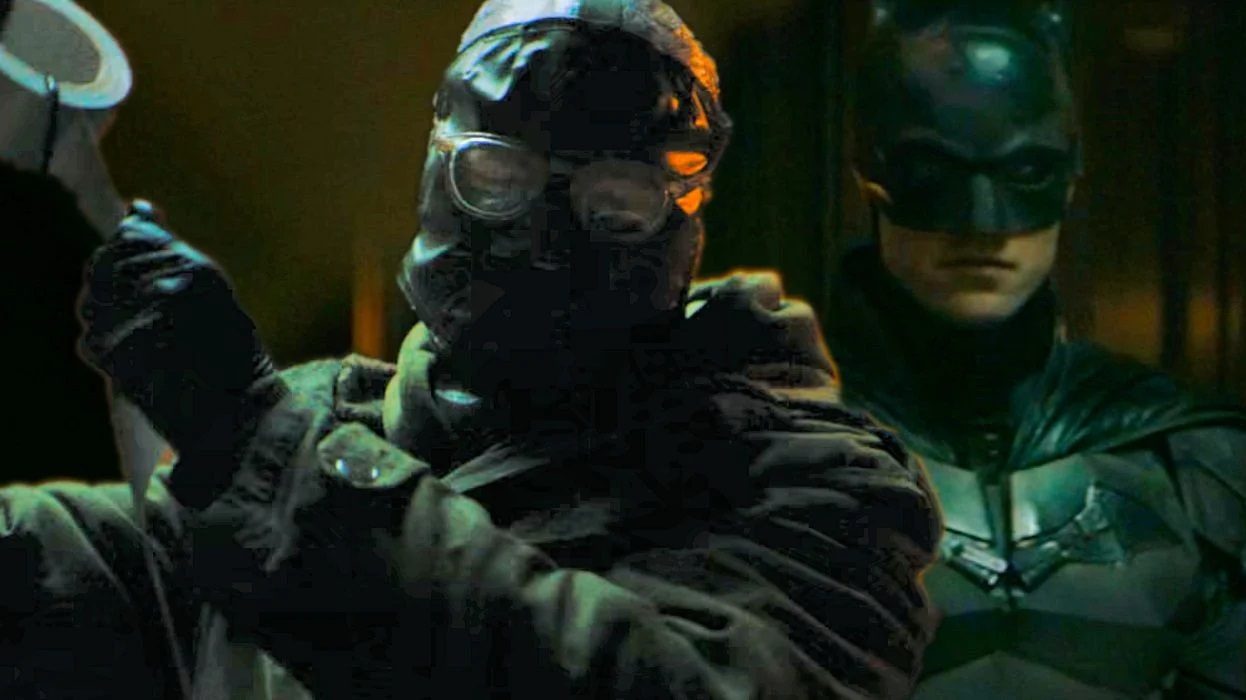 The Batman movie has already had its fair share of critics, despite the movie being over a year away from release. Furthermore, the upcoming 2022 film will also feature a very different Batman villain to what we have seen from almost every Batman film in recent years, and that’s the Riddler.

As a result of the excitement and criticism of the production, Nerds4Life had an exclusive chat with The Riddler from the Batman animations in early 2021 about the upcoming movie. Wally Wingert explained that he was quite excited to see the Riddler return to the big screen, as he believes that The Riddler competes with everyone’s favorite Joker. 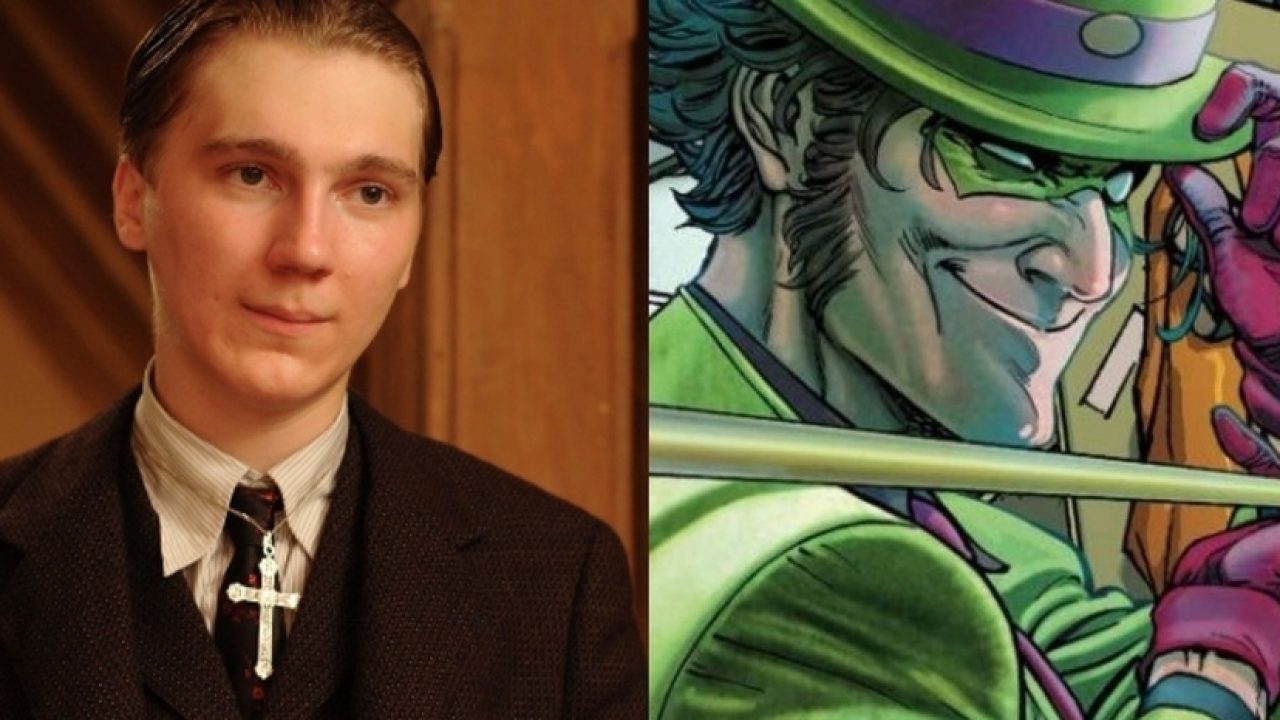 The Riddler Reveals His Thoughts About The Batman 2022

Wingert did admit, though, that he was a bit biased, as the Riddler is not only one of his favorite characters but also possibly the one he has enjoyed voicing the most over his career. Wingert even went into his thoughts about being pleased that DC’s cinematic universe was taking a bit of a break from the Joker, as the character has almost been overused in recent times.

This is the Riddler’s inclusion in a major Batman production is the first time since Jim Carey in the 1990s, and no matter what the critics say, Wingert is excited to see how Paul Dano does in the film. Dano should bring a new version of the Riddler to the big screen compared to Carey, and Wingert will not be judging him at all. In fact, he is eager to see what Dano does with the role.

The Riddler Reveals His Thoughts About The Batman 2022

Wingert is known for his work as the Riddler over many years, as well as through numerous other animation productions and radio hosting. In the interview, Wingert spoke in-depth about his role as the Riddler, as well as his other animation roles. You can watch the full exclusive 2021 interview with Wally Wingert and Nerds4Life.com in the video below.