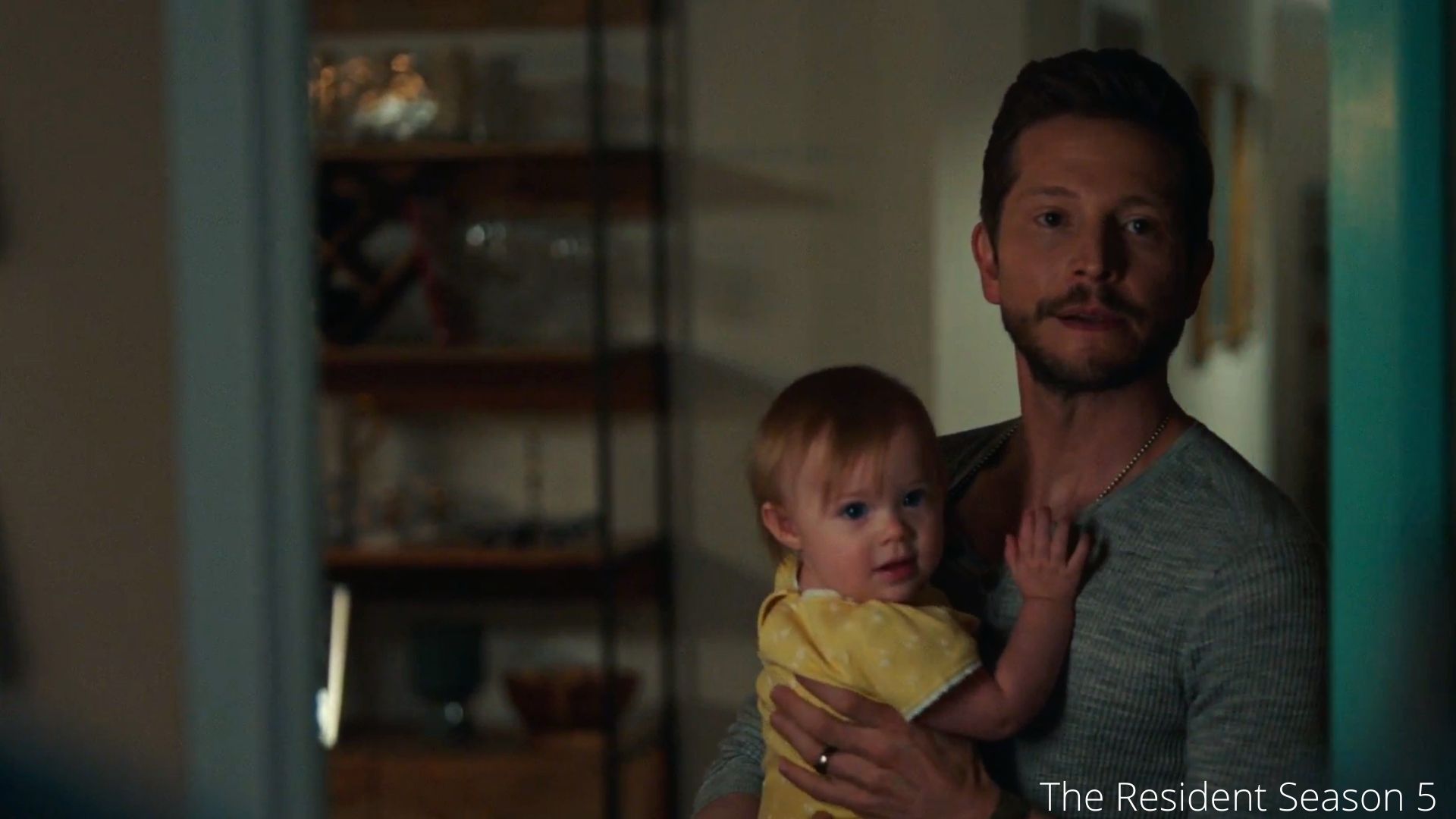 The new season is making a stir on the internet and the fans cannot wait for the release of The Resident Season 5 Episode 3. This American television series is yet another addition to the medical drama genre of television shows. Furthermore, it has managed to make its way among the top ones in that particular category as well. The fans have been loving the show since it first premiered in the year 2018 on 21st January. The show instantly got a lot of success when its pilot episode received a whopping 8.65 million views across the United States.

Every producer on the show was convinced that the show will be a big success. Surprisingly they have would not have been more right about it. Therefore, after all those successful runs, the series has finally come out with the fifth season in the installment. The story of The Resident is an inspiration from a popular book titled “Unaccountable”. The American surgeon named Marty Makary who is also a professor has written this famous book. Meanwhile, Amy Holden Jones, Roshan Sethi, and Hayley Schore have jointly created the hit medical drama series.

However, Amy Holden Jones is also an executive producer on the show. Although, there are other executive producers along with her that include Antoine Fuqua, Phillip Noyce, Oly Obst, David Boorstein, and Todd Harthan. Furthermore, the star cast of the show comprises Matt Czuchry, Emily VanCamp, Manish Dayal, Shaunette Renée Wilson, Bruce Greenwood, Moran Atias, Merrin Dungey, and many more. The release of The Resident Season 5 Episode 3 is only a few days away and the fans are very much eager to watch it. However, it will be better to take a recap of Season 5 Episode 2 before we head on to Episode 3 release date. 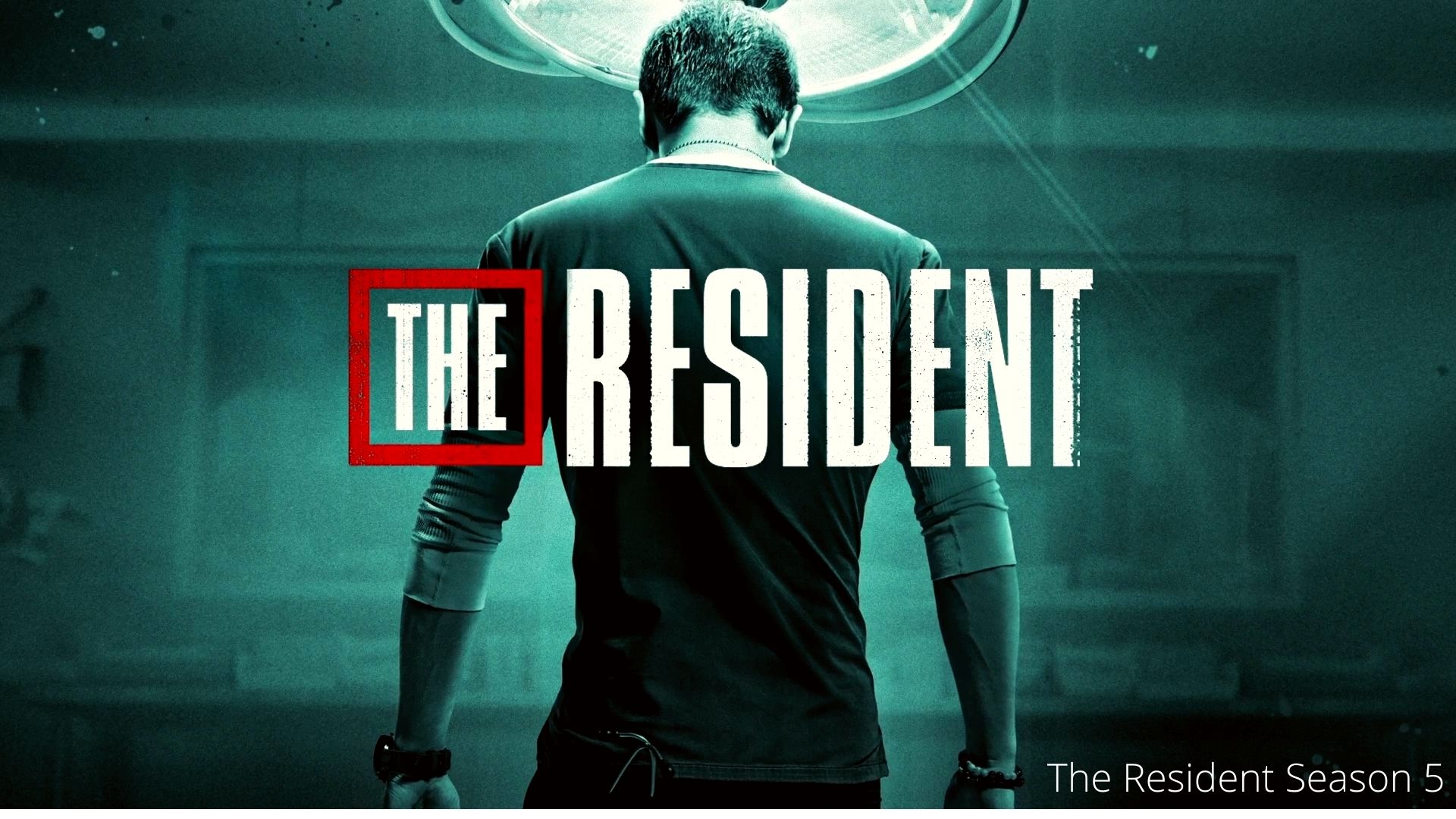 Episode 2 of The Resident Season 5 hit the television screens on 28th September 2021 at 8/7c in the United States. In addition to that, the episode was titled “No Good Deed” and was released on the FOX television network. The episode begins with Leela texting and calling Devon several times to get in touch with him but he is not responding or picking up the call. Soon we see Devon on the top floor lying unconscious at the elevator door. On the other hand, we see Trevor carry her friend who has overdosed on drugs to the ER.

However, Billie gets shocked to see Trevor there and thinks that he has followed her there. But Trevor tells her not to be self-absorbed as he is there to help her friend. Meanwhile, Conrad, Leela, and the others find the reason behind Devon’s seizure. Everyone gets worked up to bring back Devon to his consciousness. On the other hand, we see Trevor and Billie going at each other again until Austin interrupts them. Soon he takes Trevor outside and finds out from him that Billie is her birth mother. 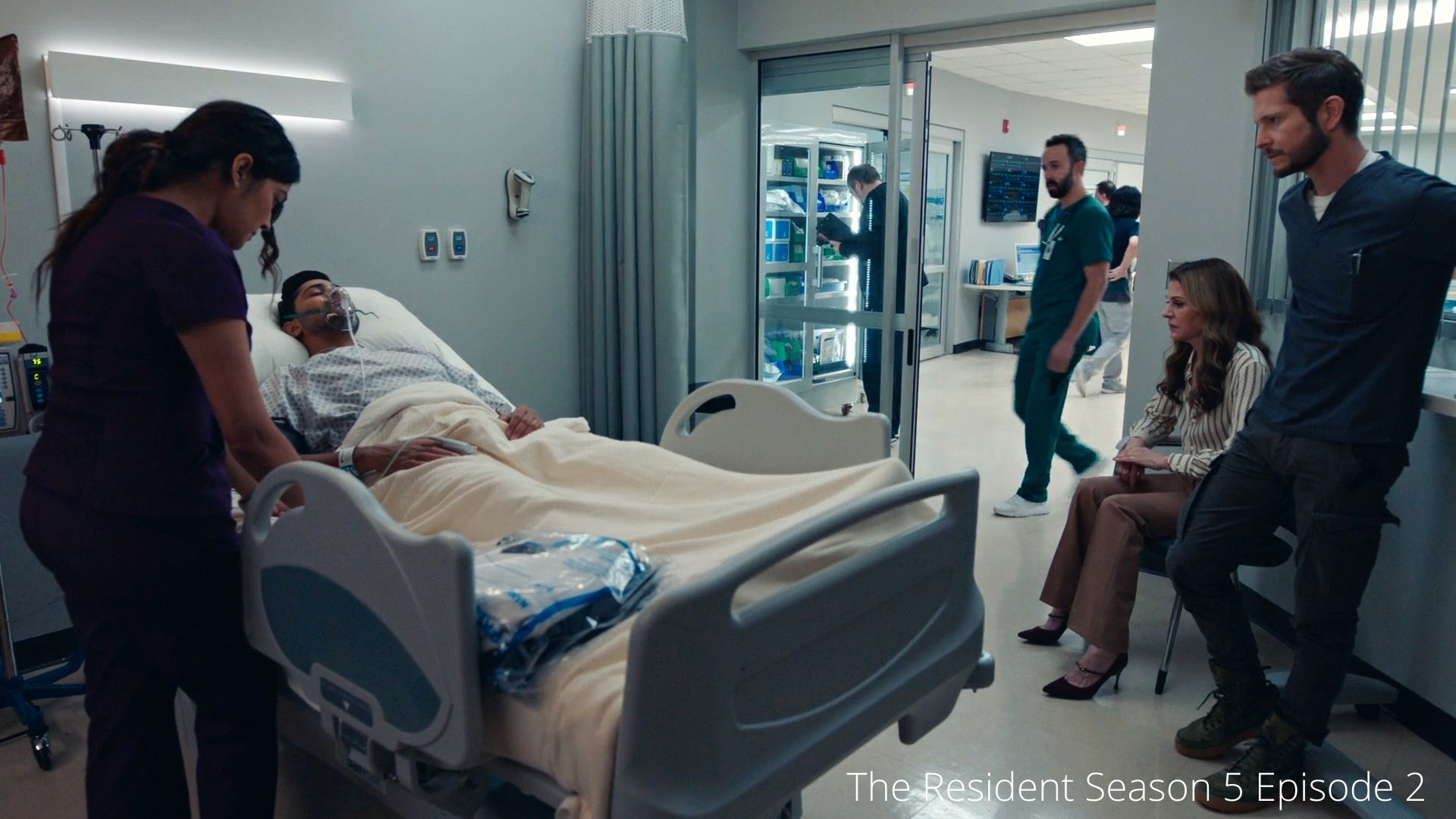 Moving on, Austin decides to operate on Janey as her condition worsens. He and Billie replace the valve in Janey’s heart and the surgery goes successful. On the other hand, Conrad rescues another patient lying unconscious in the basement after inhaling the same chemical gas as Devon. However, he survives and comes back to his senses. Whereas, everything finally goes to normal with Devon. Leela even asks him the big question of moving in together and he says yes. Meanwhile, Randolph and Kitt decide to go out for dinner together.

The Resident Season 5 Episode 3 Release Date: What To Expect From The Upcoming Episode?

Episode 2 of the ongoing season ended with big suspense and it has raised the curiosity of the fans. The Resident Season 5 Episode 3 is going to release on 5th October 2021 at 8/7c in the United States. In addition to that, the next episode will be titled “The Long and Winding Road”. There will be a lot of medical drama obviously since this is one of the best medical drama shows out there. However, we might also see one last look at Conrad’s wife Nicolette played by Emily VanCamp. This is due to the fact that she is leaving the show after appearing as a series regular on the show for four seasons. Therefore, the next episode will be a must watch for the fans. So stay tuned for The Resident Season 5 Episode 3 when it drops on Tuesday.

Where To Watch The Resident Season 5?

All of those who have either watched or heard about this hit medical drama television series is asking the same question. Where to watch The Resident Season 5 or any of its episodes and seasons for that matter. The Resident Season 5 has premiered on 21st September 2021. Furthermore, the show will be coming out with a new episode every week on Tuesdays. In addition to that, the episodes will be airing on Fox television network.

However, it will be available on the official website of Fox as well. On the other hand, the viewers can stream the show on various streaming services too. For starters, all the episodes are available to watch on Amazon Prime Video. Moreover, viewers can head to Hulu and Youtube TV also to stream the episodes. Then there is Disney Plus Hotstar as well which has all the seasons including Season 5. Therefore, there are plenty of options available for those willing to get hooked to this hit American series.