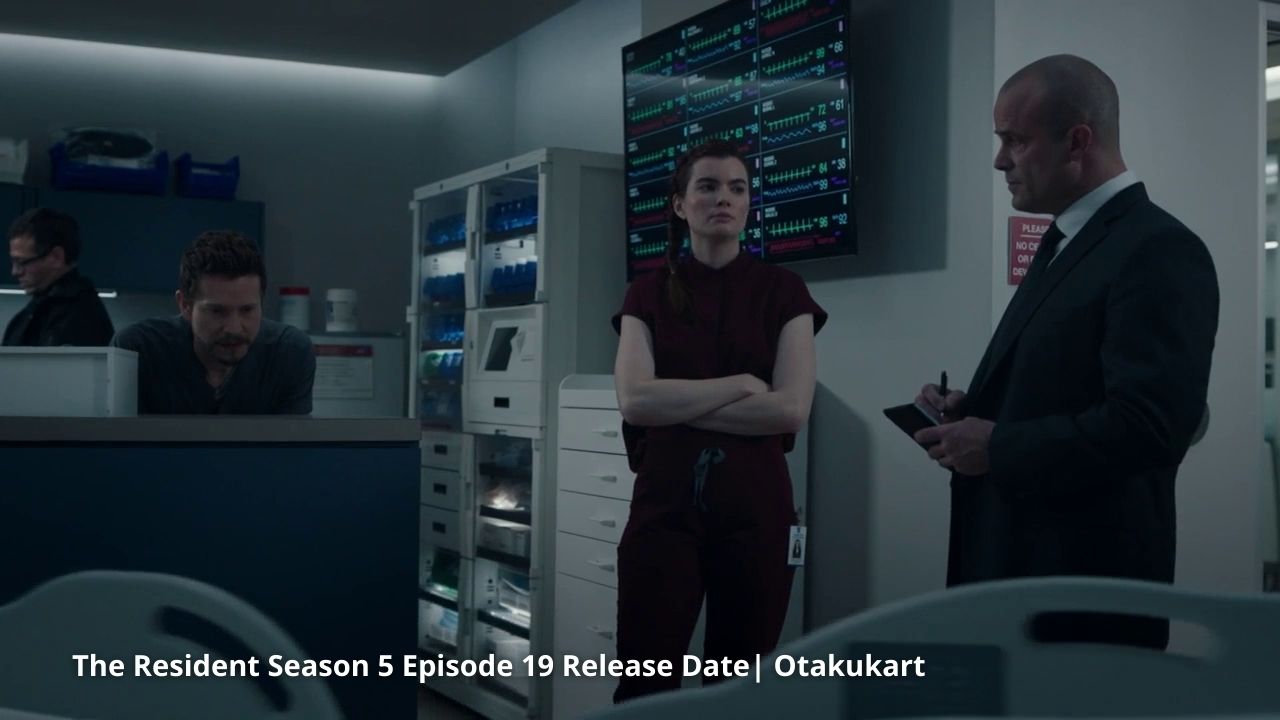 From The Resident Season 5 Episode 18

The Resident Season 5 Episode 19 sees the hospital struggling with a never before seen disease. The day just gets more difficult since one of their best doctors is not with them during a situation like this. Previously on the show, AJ had brought in his mother Carol to see Devon. Carol’s pain was increasing with medicines showing no effect. This saw her going through some tests to come to a piece of not-so-good news.

Apparently, Carol’s cancer was spreading, and therefore she is feeling so much pain. On top of that, she may not have much longer to live. Apart from that, a murder took place at the hospital recently. The FBI was investigating a fake prescription case that got one of their agents to the hospital. The agent didn’t survive as someone walked in and shut the monitors down. Although Conrad and Cade saw him, the man also took a good look at them.

The Resident Season 5 Episode 19 will release on 19 April 2022. It is titled “All We Have Is Now”. The official synopsis of the episode suggests the doctors will be looking at a fatal disease. Something they have never seen before in a patient who went camping. Bell and Kit work together in this case. 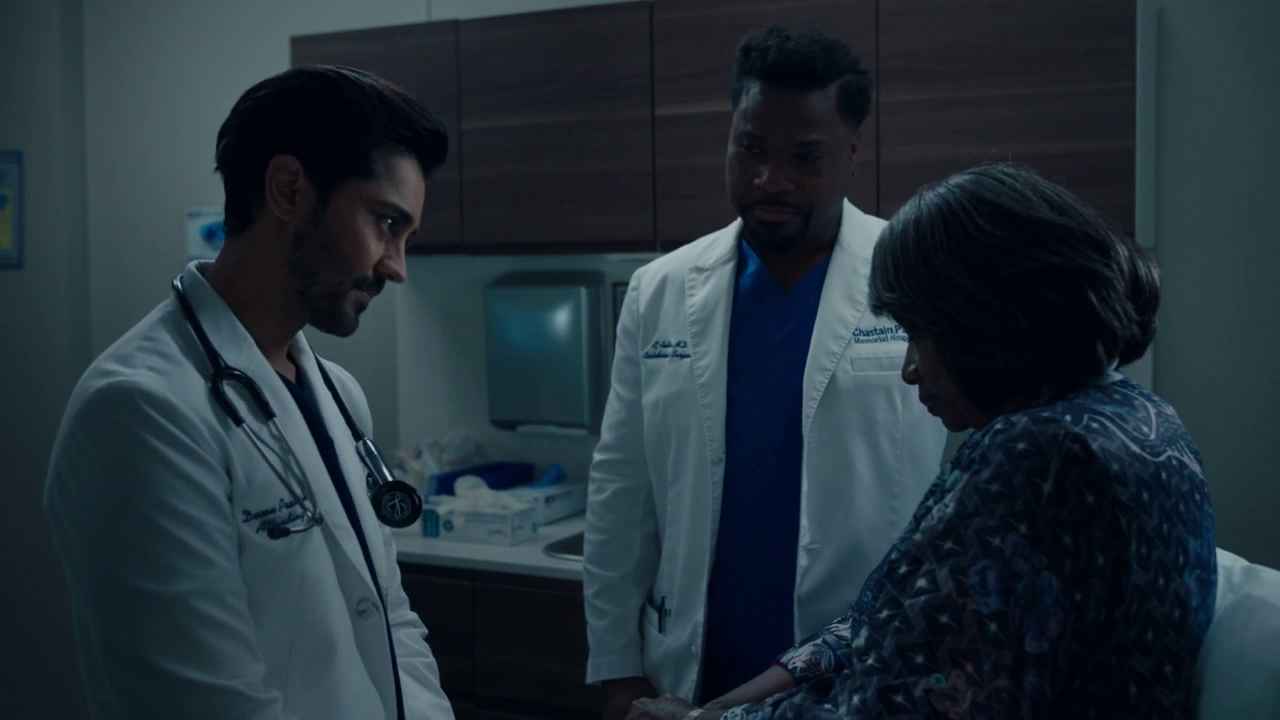 From The Resident Season 5 Episode 18

On top of that, the hospital finds it difficult to manage on its own. Especially with AJ on a leave to take care of his mother. We also wonder if the murder case at the hospital will continue or not. Conrad or Cade speaking out against the same may lead them to become one of the targets of the murderer.

Four more episodes are listed for the fifth season of The Resident. So expect new episodes of The Resident Season 5 following the nineteenth every Tuesday until it wraps up. You can also watch the Episode 19 of The Resident’s fifth season on Hulu and video-on-demand services of Amazon Prime Video, iTunes, VUDU, Google Play Movies, and TV that has the show on buying and rent basis.