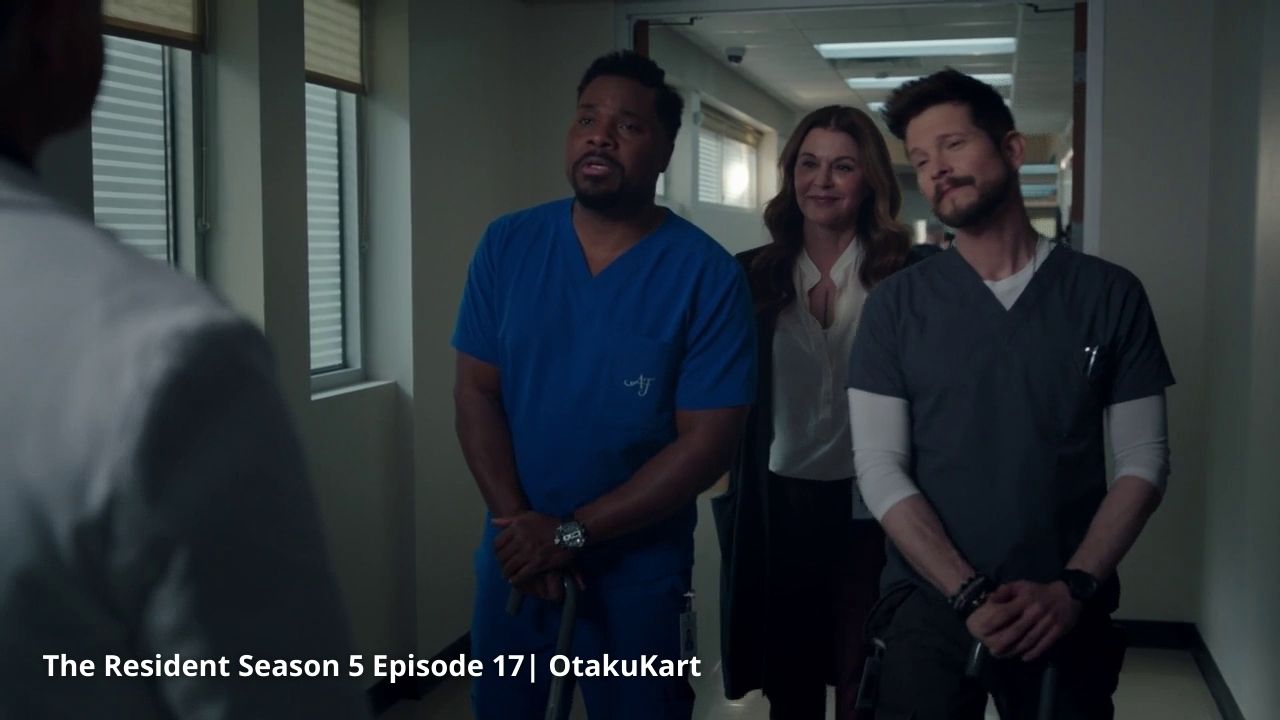 The Resident Season 5 Episode 17 sees Conrad treating one of Gigi’s classmates while Devon takes charge of interns. Leela, on the other hand, will be helping out her sister Padma in looking for a sperm donor. But before we move to that, recently on the show, Conrad and AJ came across an unnecessary surgery that questions them about the patient’s doctor who is responsible for a man’s life now. Meanwhile, Devon tried to save a woman who was resistant to treatment and on the verge of committing suicide.

So as we head towards the upcoming seventeenth Episode of The Resident Season 5, here we are breaking down the recent events on the show. Thus answering questions such as, did Devon manage to save this patient who was committing suicide. Similarly, did AJ figure out why this doctor opted for an unnecessary surgery on his friend? Then we will move to the release date, spoilers, and streaming details of The Resident Season 5 Episode 17.

Previously on The Resident Season 5, Dr. Devon was treating a patient named Eliza. Looking into her, Devon realized that Eliza had attempted suicide around three times in the past six years. It took a moment, and she ran away from the hospital again. Devon chased her and saved her from committing suicide again when she stood in front of a bus. Dr. Malco suggests Eliza has treatment-resistant depression. 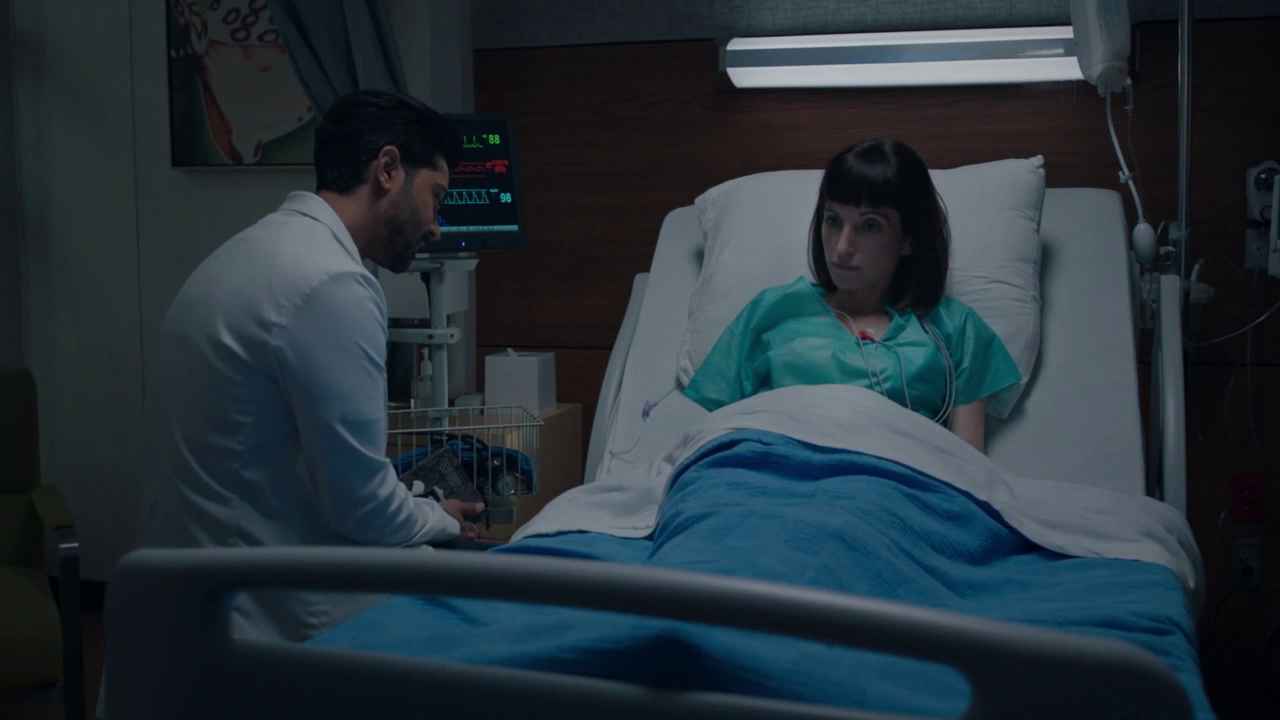 From The Resident Season 5 Episode 16 Featuring Devon and Eliza

Devon wanted to opt for Deep Brain Stimulation. But there is no guarantee this works. So Devon had a talk with Dr. Sutton, and she agreed to perform it. Even Eliza agreed to go through the same, but it came at the cost of another suicide attempt. Eliza survived and went through DBS, and finally, she felt some calm after all these years.

AJ and Conrad were taking care of Pastor Aaron, who has been having severe chest pains since he got a heart stent. But a patient shouldn’t have a heart stent before having a heart attack. AJ went on to meet Aaron’s cardiologist and found out that he was a fraud. Pastor Aaron was fighting for his life. AJ decided to operate on him, and it went successfully. 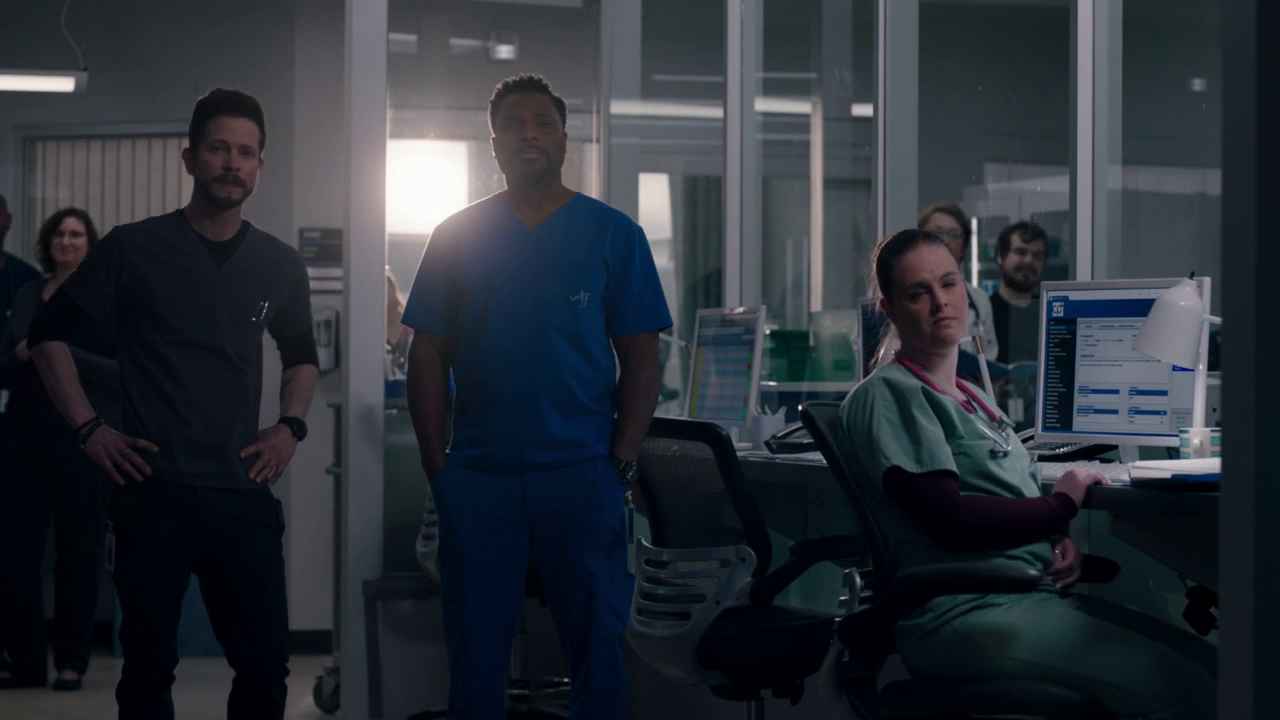 From The Resident Season 5 Episode 16

Amidst all of this, Meghan advised Randolph to use a cane to support his leg. Randolph denies it as he feels it’s just a concession to the disease. Randolph also attempted to take down Dr. Bosley as he brought his complaints to the board, who didn’t want to hear them. The Episode came to a close with AJ and Conrad using a cane for themselves to convince Randolph that it is okay to take this support. Also, Billie went on to meet Trevor, who is opting for the biotech field.

The Resident Season 5 Episode 17 will release on 5 April 2022. It is titled “The Space Between”. The official synopsis of the Episode suggests that Conrad will be treating one of Gigi’s classmates. It all began with a stomachache, but Gigi’s friend might be going through something worse.

Meanwhile, Devon will spend time with to take the interns at the senior living facility. During their visit, the interns meet a former doctor whose wife falls ill. Leela helps Padma to find a sperm donor, but amidst this, she comes across a shocking truth about this business.

Expect new episodes of The Resident following the tenth every Tuesday until it wraps up. You can also watch ‘The Resident’ Season 5 Episode 17 on Hulu and video-on-demand services of Amazon Prime Video, iTunes, VUDU, Google Play Movies, and TV that has the show on buying and rent basis.