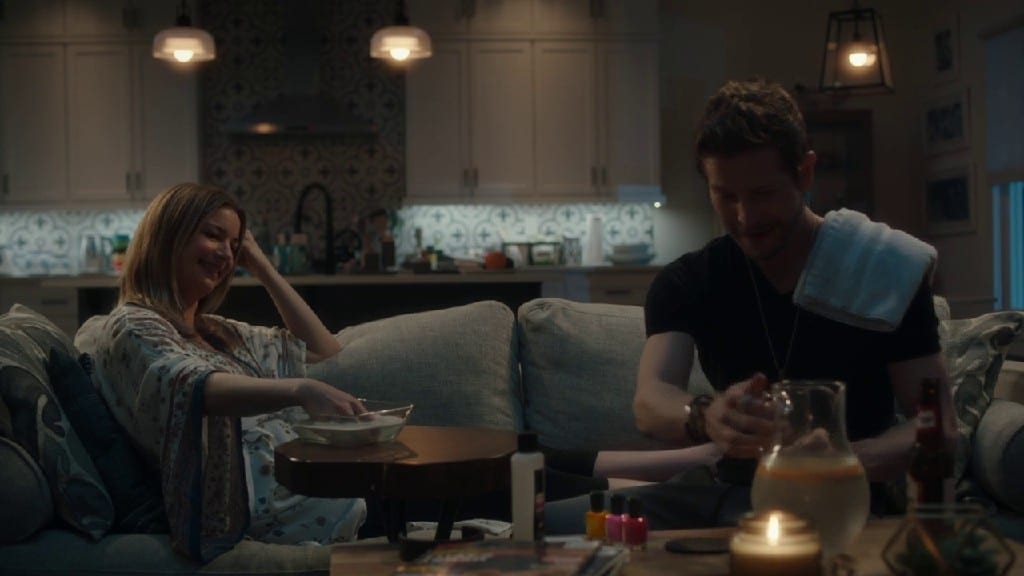 A Still From The Resident S04E12 Featuring Nic and Conrad, Credits: Fox

The Resident’s fourth season is coming to full closure. The relationships are building up, some are out there to prove themselves while some are finally finding hope after a long time. Recently on the show, AJ found some hope for his mother with the arrival of new medicines. The tension initially boiled him to the point he took it out on Leela. But with Kitt comforting her, Leela stood tall again. Furthermore, just when Conrad and Nic were about to spend some “Us” time, a patient in need arrives. Also Rose was losing hope realizing she couldn’t go through the treatment with her infected gut. But Barret was there to comfort her.

Now after all the struggles in the previous episodes, The Resident Season 4 Episode 13 might bring in some new hopes. Leela is out there to keep proving her. There are some bells from Conrad and Nic as well. How will Rose take the treatment and consequences? Plus will the new medicines do good for AJ’s mother? Let’s take a look at everything that happened previously on The Resident and what we can expect from the upcoming thirteenth episode of Season 4

Recap For The Resident Season 4

Previously on The Resident Season 4, we began with Conrad hoping to spend time with Nic. But she gets caught by Pete Goldense who canceled his appointment the third time in a row. Kitt is dealing with the pressures of being a CEO. AJ reveals to Randolph how the cancer of his mother is going aggressive. On the other hand, Devon joins Rose for the moment of her life. Billie on the other hand, goes on to confront Barret for the transfer as well.

Conrad and Nic drop by to see Pete, and Conrad detects his serious situation. He advises to go to Chastain, and soon Pete passes out. On the other hand, due to AJ being tense, a surgery ends up with Leela accidentally cutting an artery. Soon Leela starts taking the blame on her, Kitt helps her to calm down stating AJ isn’t angry with her but due to some personal issues. 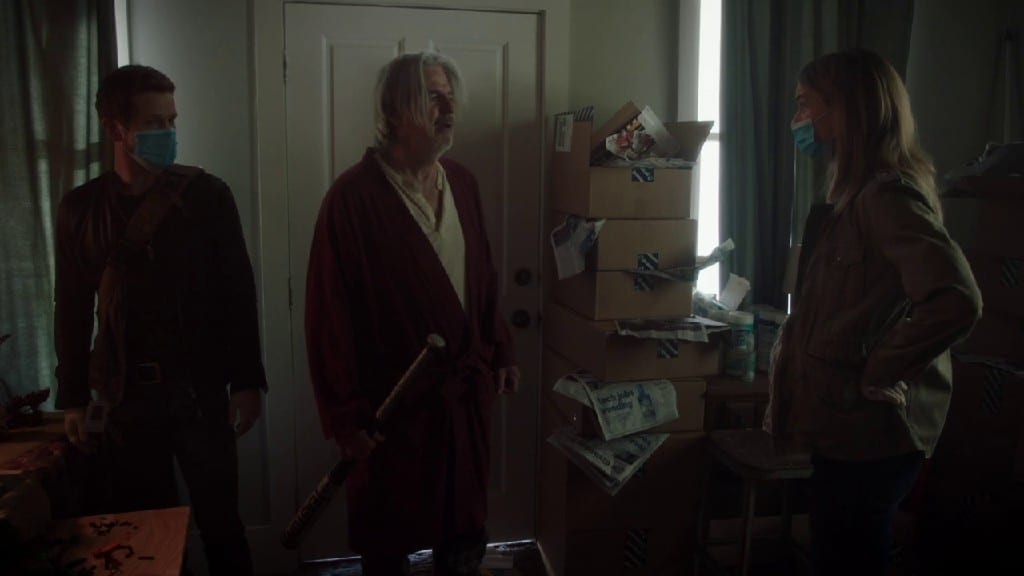 A Still From The Resident S04E12 Featuring Nic, Conrad, and their Patient

Rose has a boiling fever at this point, and Conrad and Nic arrive at the hospital with Pete. They start treating him as well while Rose’s blood pressure starts dropping. AJ’s mother’s doctors revealed that they are hoping to buy time for Carol’s treatment until the better ones arrive. Randolph is taking charge of Pete to the OR and accepts Leela on his team as well. Rose is infected in the gut and has to go through dialysis to make it with the treatment.

Randolph successfully guides Leela in treating Pete while Conrad and Nic figure out the problem with him. Nic comes to the conclusion of Vitamin C deficiency, especially with what she saw in his refrigerator earlier at Pete’s house. Devon reveals the bad news to Rose about the Kidneys which soon leads her to lose hope. Meanwhile, the good news is for AJ as his other’s new medicines arrive and the treatment begins. AJ also reconciles with Randolph who tells him how good Leela did today. 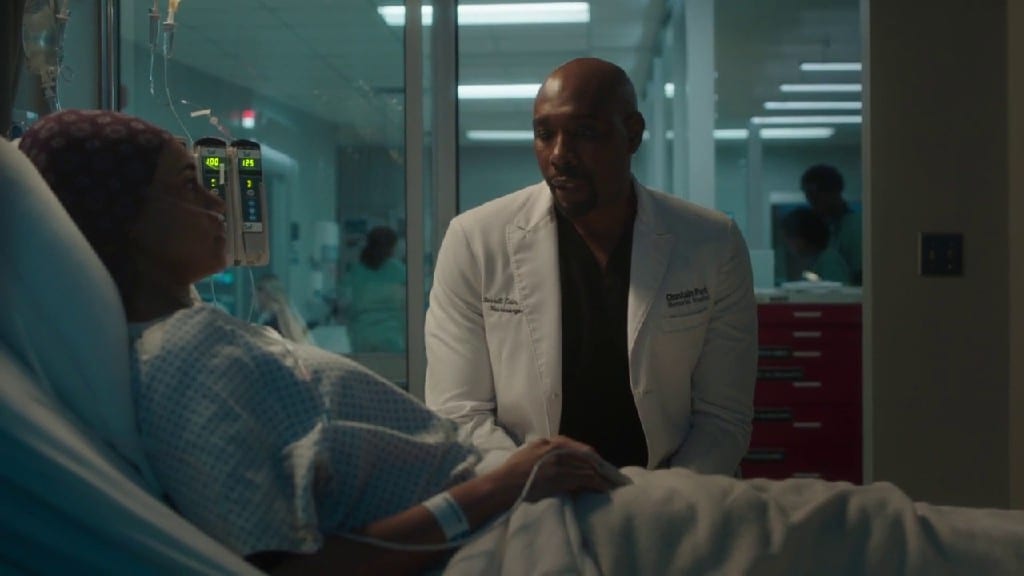 A Still From The Resident S04E12 Featuring Barrett and Rose

Devon tells Barret about Rose’s denial. This leads Barret to have a sitdown with her and share his experience of losing the hope to live. Barrett promises her to get through this and finally, she agrees in tears. Devon looks on with a happy face outside. AJ apologizes to Leela for the behavior as well. On the other hand, Kit and Philip plan to make Chastain invest in Phillip’s company. The episode ends with Conrad and Nic enjoying a spa at night.

The Resident Season 4 Episode 13 is titled, “Finding Family”. The official synopsis of the episode states it’s Nic’s Baby shower, and Billie has stood up to take full responsibility for it. On the other hand, after coming across an angry AJ and reconciling with him as well as Randolph. Leela is out there again to prove herself, this time in front of Raptor. Especially this time when she and Devon come across an apartment fire and work their way out to help the survivors.