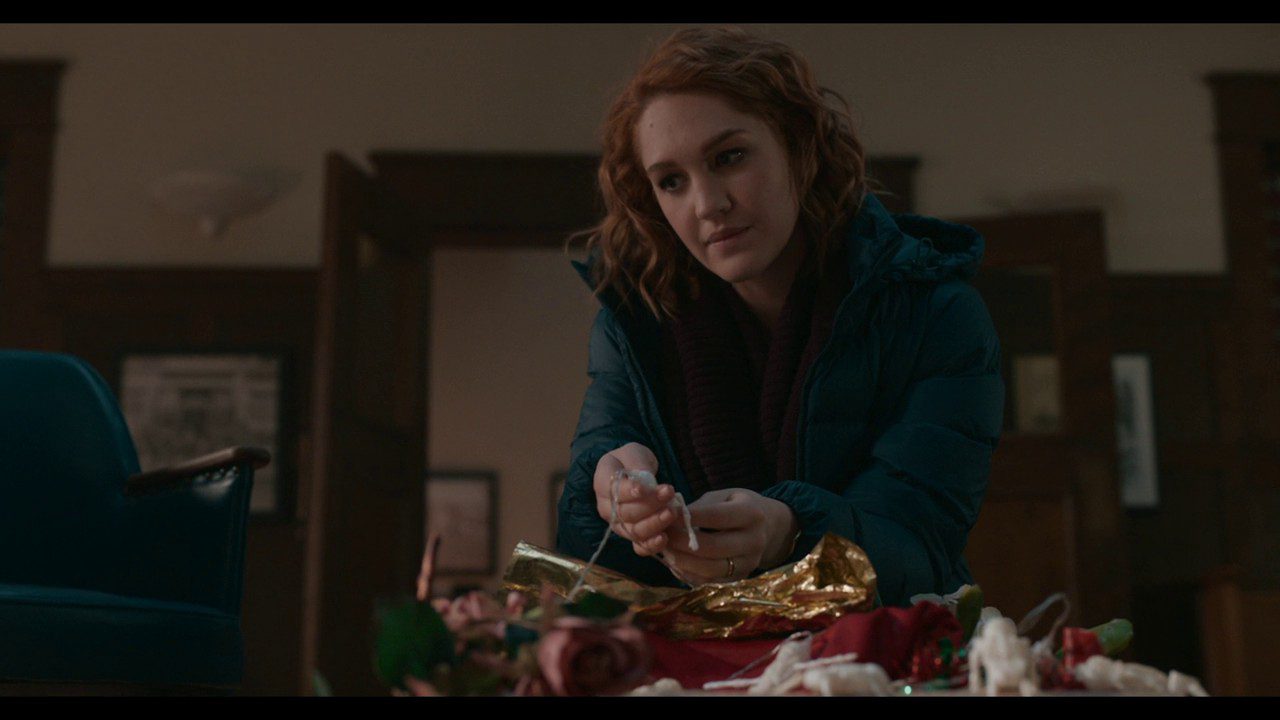 From The Republic of Sarah Season 1 Episode 8 Featuring Corinne

The Republic of Sarah Season 1 Episode 9 will be quite personal on another level. Especially for Danny, Corrine, and Sarah. A blizzard had hit the town of Greylock. Thus leaving everyone trapped inside shelters. So every Greylock resident found someone to accompany with. Sarah had Weston visiting. Bella and Amy were at Grover’s. Lastly, Corinne and Danny accidentally got intimate unexpectedly and got themselves trapped alone during the storm. So as they were all alone, there were secrets and revelations thrown here and there.

Corinne finally decided to confess what went down with her when Danny left the town. He may have left to decide his future parting ways with his family. But Corinne, his love became a casualty who found herself alone as Danny was away. Corinne and Danny aside, a bigger truth came into play as Bella confessed about her parent’s divorce. Worse is, the person responsible for the divorce is in the same room as hers. Also, Sarah had a relationship that cracked as well. So let’s break down what really happened.

Previously on The Republic of Sarah, we opened up with Corinne and Danny hooking up. On a very snowy night, Weston unexpectedly hits Sarah’s door. Blizzard has hit Greylock like a storm. So Sarah has warned everyone and asked them to find shelter. Danny and Corinne find themselves trapped together while Bella and Amy find shelter at Grover’s restaurant. While Bella and Amy try to comfort Bella after her parent’s divorce, Sarah hooks up with Weston. Corinne and Danny are on constant loggerheads all alone together. 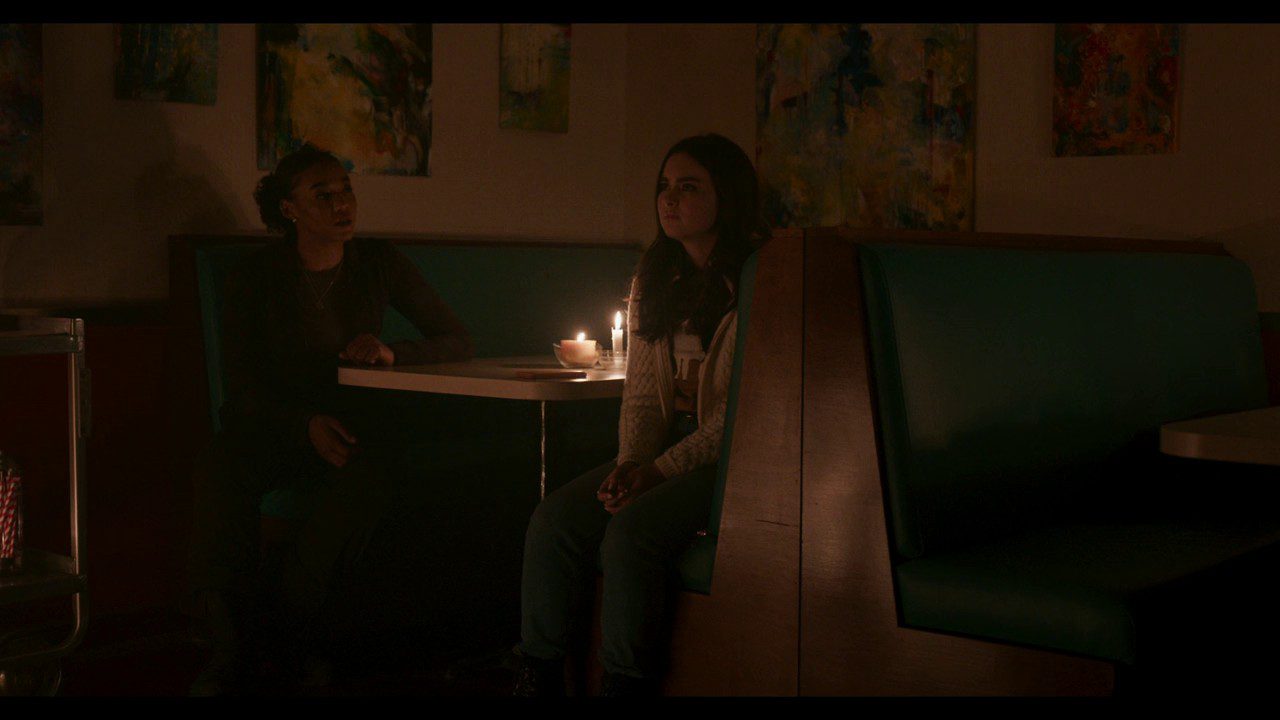 Sarah and Weston were just feeling comfortable until Sarah’s father Paul returns home to look after Sarah. He asks Sarah to think twice about trusting Weston as he is a reporter and the only reason he may come again is to write another striking article about her. Sarah initially doesn’t trust her father’s words and blames his past. But once their conversation with Weston begins, Sarah starts acknowledging that Weston is avoiding a lot of questions, and even she starts suspecting his intentions.

Corinne confesses to Danny about her bad past, panic attacks, and missing prom when Danny was away in New York. So while she is asleep, Danny arranges a special show for her as she wakes up to surprise. While Grover and Amy talk about Alexis’ divorce, Amy messing Whittmore’s come out, and Grover gives much-needed advice to her to stay away. 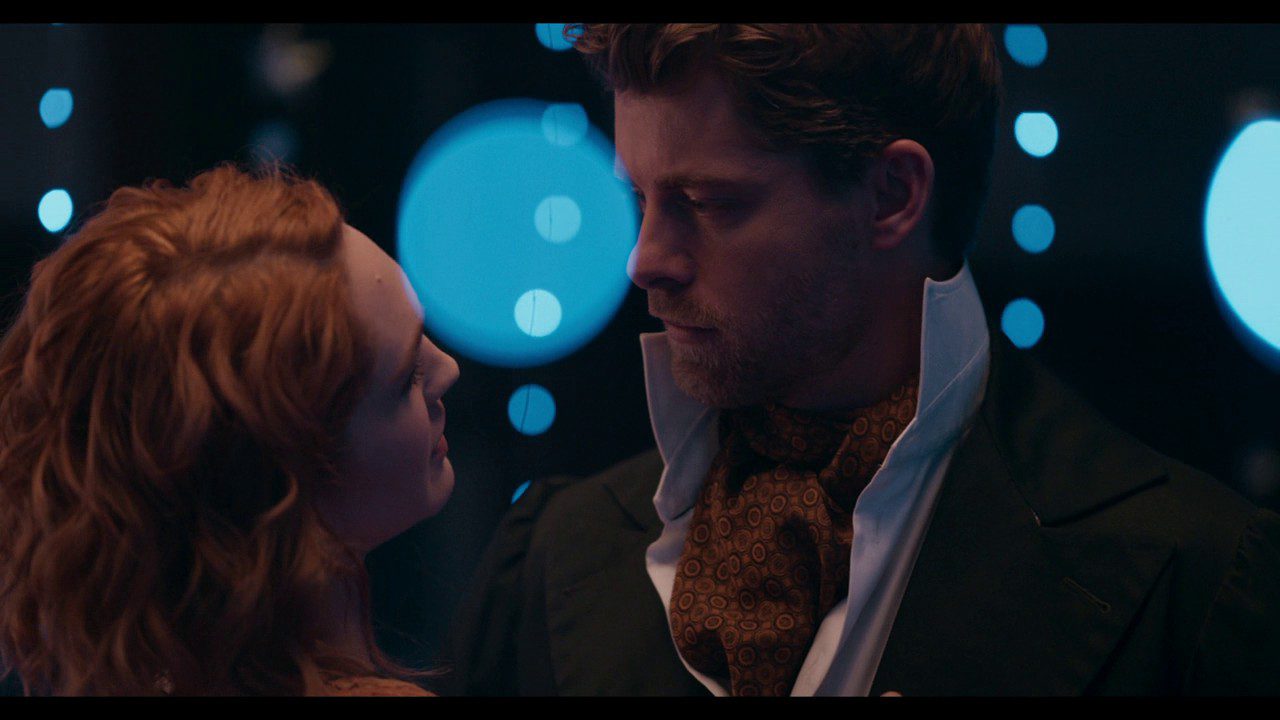 From The Republic of Sarah Season 1 Episode, 8 Featuring Corinne and Danny

Sarah Confronts Weston, who ends up giving the real reason he came to South Carolina is to buy a desk that Emma Goldman used. Sarah’s idol and he wanted to surprise her this Christmas. As Amy tells Bella about how much Alexis loves her, she accidentally reveals about the locket. In turn, Bella realizes it’s her with whom Alexis had affair. Since they were stuck, Amy makes sure to confess her feelings right. Sarah later gushes all anger on her father for making her suspect Weston. Corinne and Danny enjoy the prom they missed all alone. Everything cools down for everyone in the end as Blizzard is now far away.

The Republic of Sarah Season 1 Episode 9 is titled “Sons and Daughters”. The official synopsis of the episode says Corinne may find herself questioning about what she did with Danny. Plus, how she will face her own people. So she decides to confess to Sarah about it, but Sarah has a problem of her own she wants to tell Corinne. Also, Adam might be Danny’s son. This leaves Sarah to confront Danny, and he may rethink his future again,