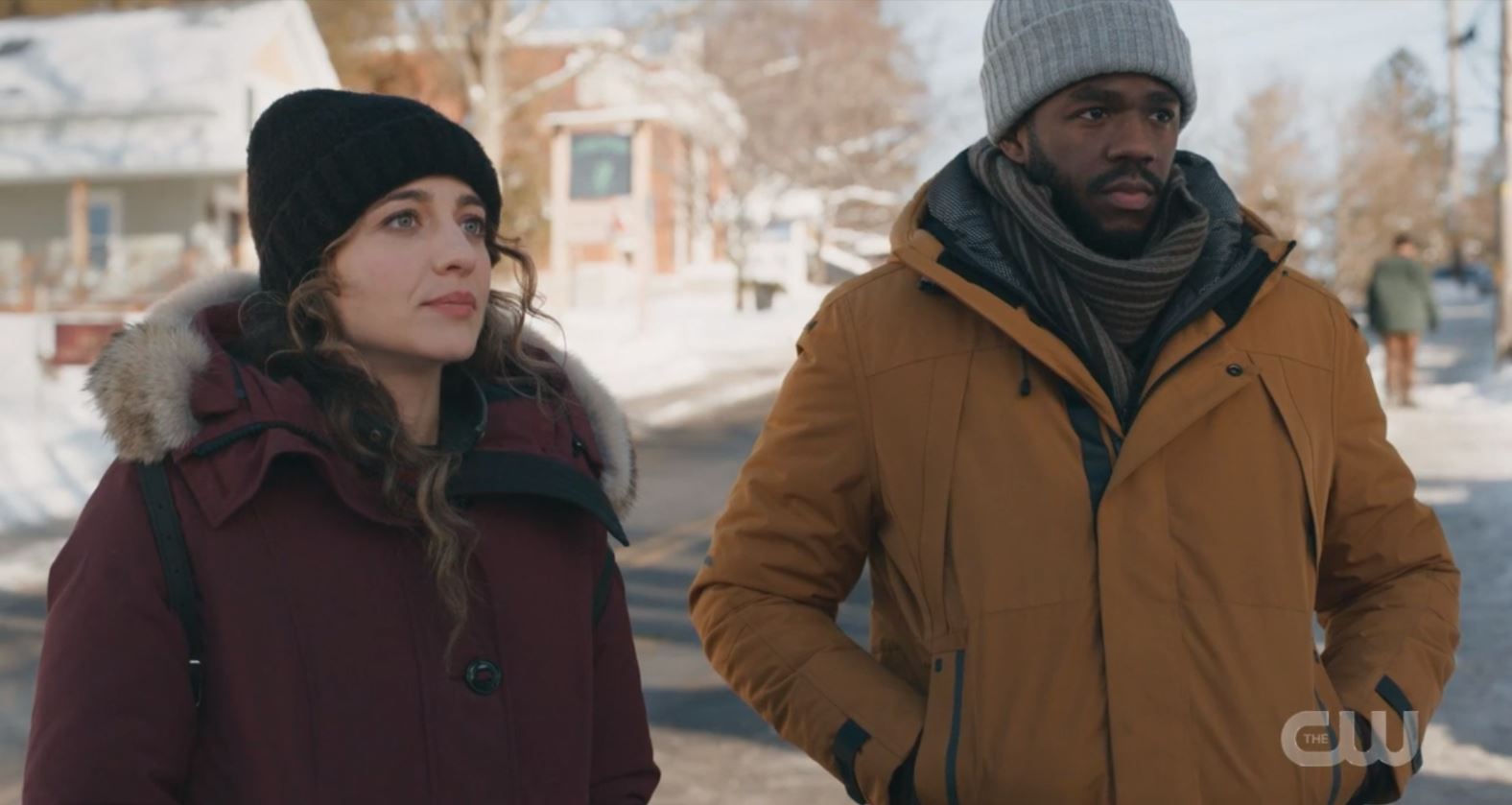 The Republic of Sarah Season 1 Episode 7 is due to come out soon. And before it does, let’s take a look at what happened last time. After Sarah was unanimously made the leader of Greylock, an article written by Weston was published. This article dubbed Sarah as a dictator as other media outlets picked up the story too. Soon enough, people started jeering at her as Professor Cooper. So after she carefully thought about it, Sarah too felt that Weston was correct. So, Sarah decided to form a Congress for which two rounds of Elections were to take place. Every adult can stand or vote in the elections.

In the elections, Liz, AJ, Corinne, Danny, and Maya all signed up. Maya was a surprise, but according to Greylock’s law, every citizen above 15 was considered an adult. While she tries to gain votes using a popular kid named Hunter, she later turns to the forgotten people of the town. Meanwhile, AJ was stressing over Alexis’ positive pregnancy test. Unsurprisingly, Liz, AJ, Corinne, Danny, and Maya all win the preliminary elections as they head towards the debate round. 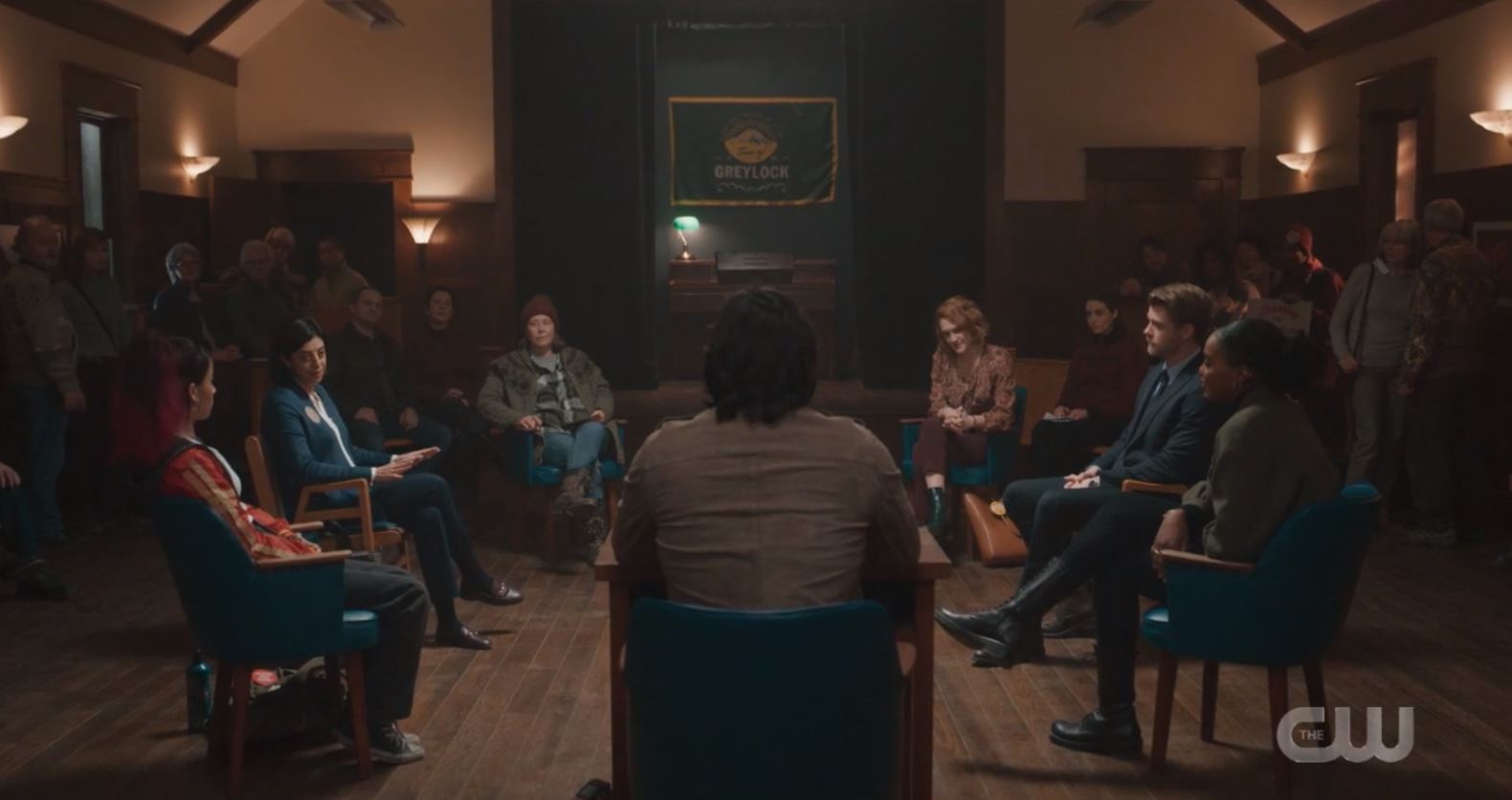 The Republic of Sarah Season 1 Episode 6 titled “A Show of Hands,” follows Greylock’s Congress Elections, where four people are to be elected. During the debate, we see how Liz specifically targets all other candidates who were close to Sarah. Liz even comments about Corinne getting pregnant when she was young and how her son was a mistake during her time. This causes Corinne to be angry as later she heads to withdraw her campaign. This was stopped by Danny, who encouraged her to keep going. Meanwhile, we finally learn about Alexis’ pregnancy and how she had aborted the baby without William knowing. Elsewhere, the Congress members are selected. They are AJ, Danny, Maya, and Liz.

In this episode, Grover puts in efforts to help Sarah relax. Nevertheless, their relationship halts as Grover hasn’t moved on from Patience. Lastly, we see Weston asking out Sarah as they meet up in a bar. 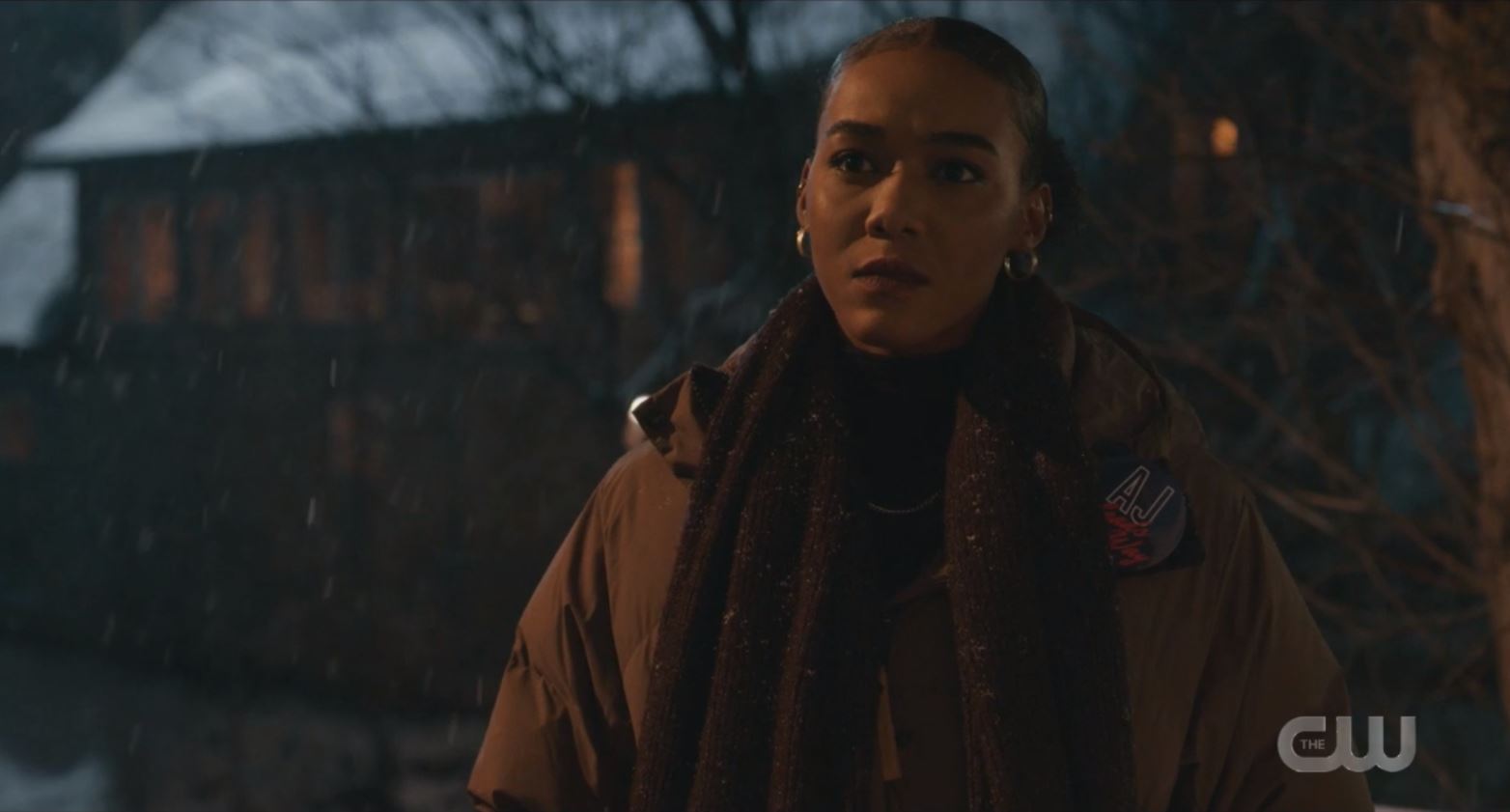 AJ speaking to Alexis about her pregnancy.

Also Read: Top Movies Like The Night Clerk Everyone Must Watch

Back on 20th May 2020, The CW had announced The Republic of Sarah Season 1 to consist of 13 episodes. Out of these, six episodes have already been aired. After the release of The Republic of Sarah Season 1 Episode 7, we can expect six more episodes to come our way. Here, we also have the episode schedule for the next two episodes. They are as follows: 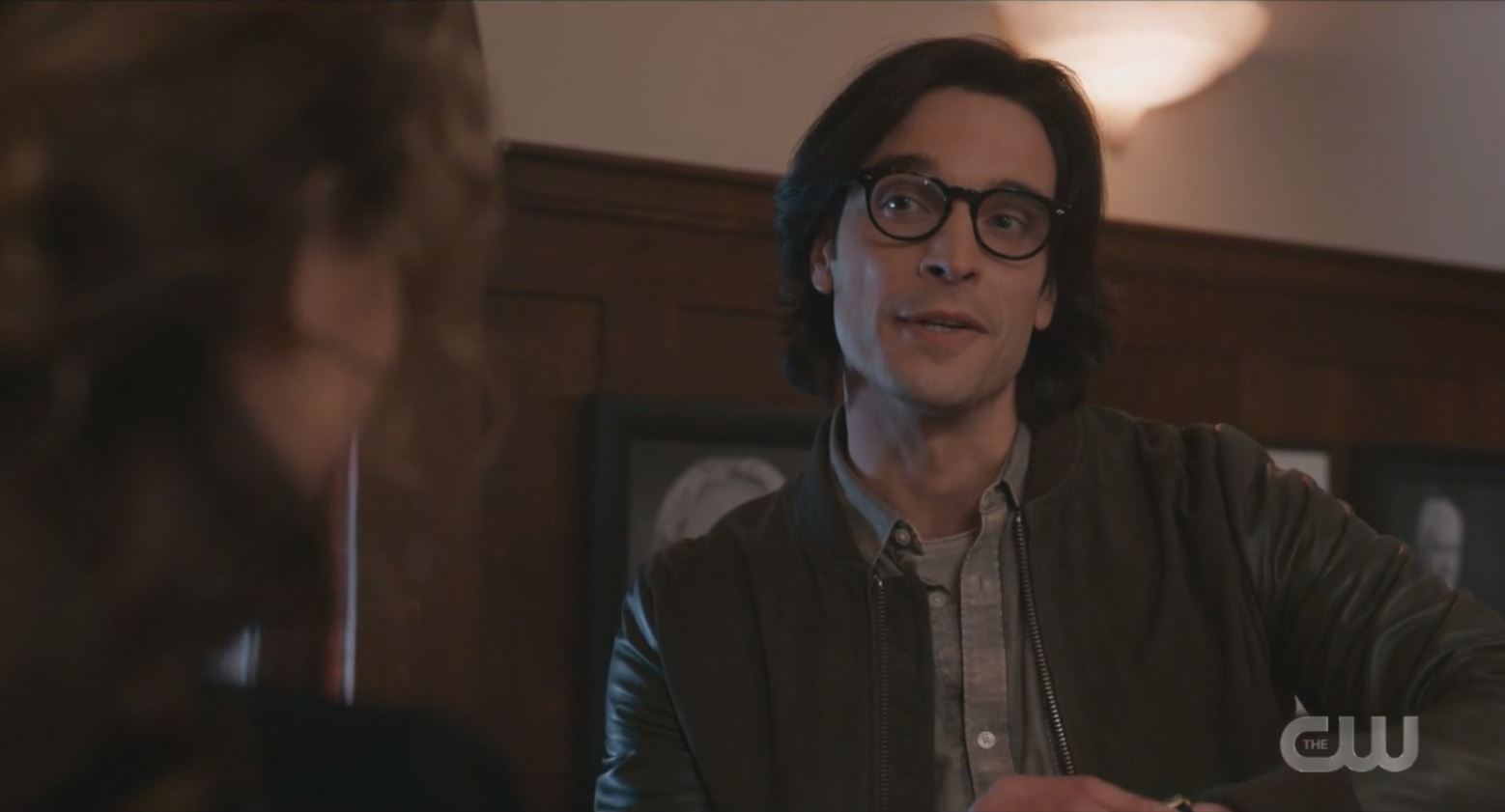 Weston asking Sarah out for drinks.

The Republic of Sarah Season 1 Episode 7 titled “Sanctuary,” will follow the story of Greylock. Sarah finally has a Congress around her that will help her govern the new country. But as the new fledgling Government body is selected, a new problem arrives in town. As we see in the promo, Sarah is having a meeting with her Congress a caravan filled with immigrants arrives outside. These are people from Radford, the neighboring town of Greylock. What was about to happen to Greylock actually did happen to Radford, and they need to get away from their place. The different members of Congress have different views about the immigrants as another problem arrives for Sarah and Danny. Their father, Paul Cooper, had arrived to visit them, forcing the siblings to face their past.

Where To Watch The Republic of Sarah?

The Republic of Sarah can be watched on The CW. If it so happens that you miss the episode when it airs on The CW, you can also watch the episode later on The CW’s Official Website. Other than this, the CW show can also be watched on Amazon Prime Video, Voot, City TV, YouTube TV, Stan, and Apple TV. The Republic of Sarah episodes can also be streamed for no additional cost. To do this, one needs to add their cable operator details and simply watch the show. These websites include FuboTV, DirecTV, and Xfinity Stream. If it so happens that you do not have a subscription to any of the above streaming services, you can choose to buy or rent the episodes. Episodes by The Republic of Sarah are available on VUDU, Amazon Prime Video, Microsoft Store, iTunes, and Google Play.