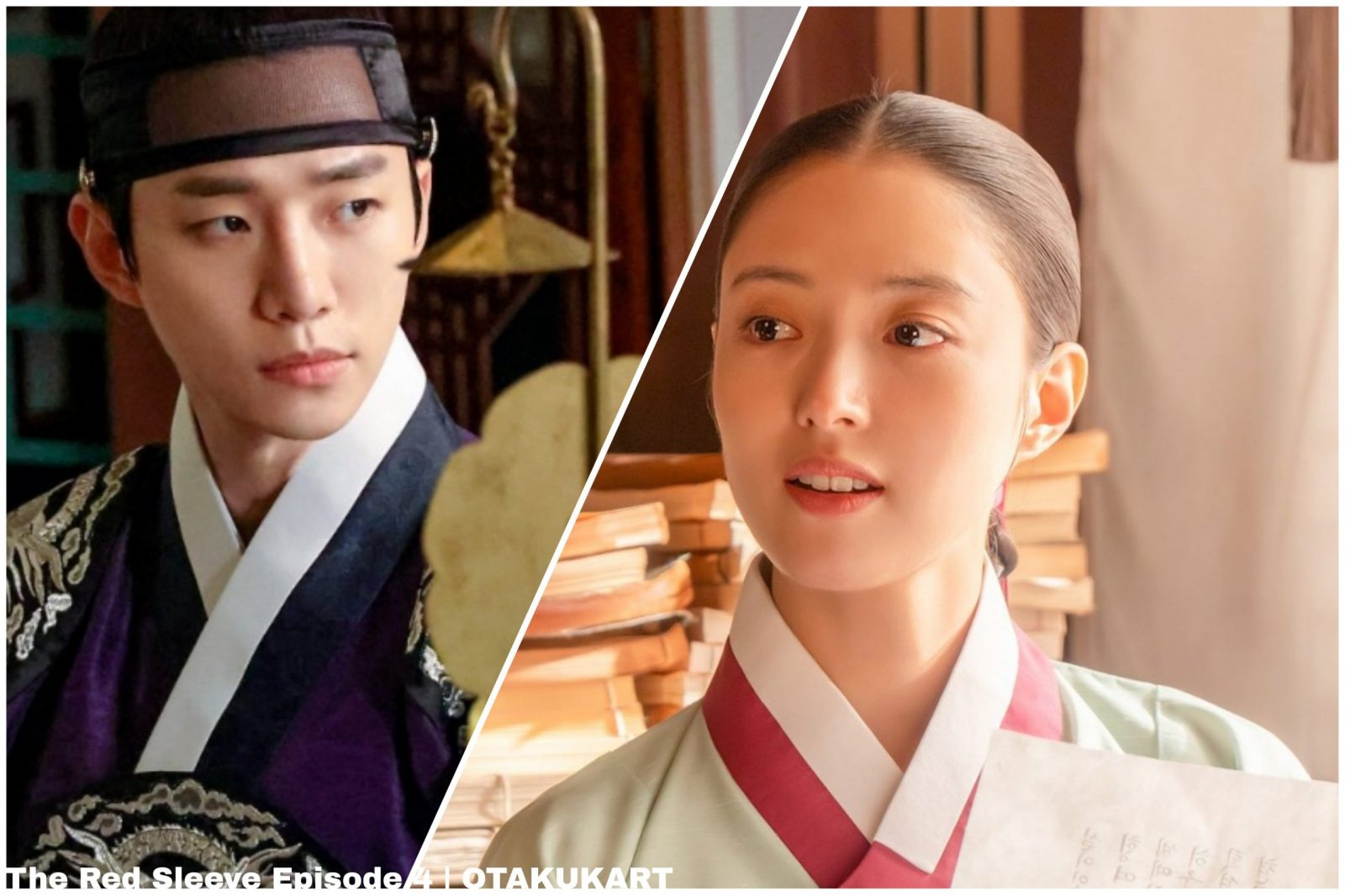 The Red Sleeve Episode 4 is being highly anticipated among the show’s fans. With the release of just a few episodes, this MBC historical drama has got us all hooked. The chemistry and banter between the court maid Sung Deok Im and the Crown Prince will make you smile from ear to ear. Furthermore, this drama not only brings to light the life of court ladies who are the unsung heroes of the palace. But also gives to us fresh and enjoyable characters, that the audience cannot help but fall in love with. Among the dozens of Kings that South Korean historical dramas have blessed us with, Yi San is a never seen before. He is effortlessly funny, unreasonably cute, overly gracious, and outstandingly intelligent. The fact that his character is being played by the handsome Lee Jun Ho just adds more jewels to the crown.

Speaking of jewels, the queen of sageuk (historical Korean dramas), Lee Se Young, has returned. She played the role of the popular character Choi Geum Young in Jewel In The Palace. Furthermore, fans are beyond excited to see her in a historical setting after The Crowned Clown. Just like the actress, Lee Se Young, her character, Sung Deok Im, also shines the brightest in the palace. Although she is just a court lady, Sung Deok Im is one of the most well-versed women in the palace. She is steadfast and takes pride in being one of the King’s ladies, and does not bow down to just anybody. Without further ado, let us find out when we can next see these two gems bantering again. In this article, we will be telling you all that you need to know about The Red Sleeve Episode 4.

The Red Sleeve Episode 3 will be released on 20 November 2021. This magnificent sageuk drama will have you intrigued from the very first episode itself. After watching the hilarious first encounter (as adults) where Deok Im pushes him out of the library with a broom, fans cannot wait to watch them again. Furthermore, you will not find a single dull moment in the whole one-hour-long episode. With their effortless chemistry, Sung Deok Im and Crown Prince Yi San have won all our hearts. This drama is naturally funny at all times and does not need an unrealistic side comedic character that most dramas use. 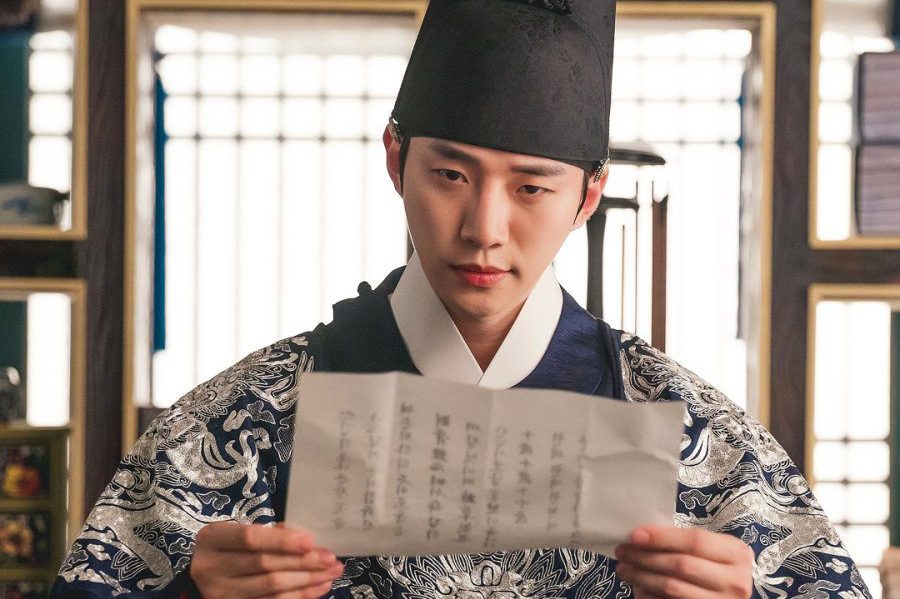 For instance, when Sung Deok Im was about to fall, the crown prince did hold her waist to avoid her falling. But he pushed her face right back into the books. This tom and jerry dynamic of our main leads make The Red Sleeve even more enjoyable. Do not miss out on The Red Sleeve Episode 4.

How to Watch The Red Sleeve Episode 4?

The Red Cuff Sleeve is MBC’s first historical drama in a long time. It fills up the 22:00 time slot according to Korean Standard Time on MBC. This time slot was previously occupied by the popular show Moebius: The Veil.  Furthermore, The Red Sleeve marks the much-awaited comeback of the popular actor Lee Jun Ho (Just Between Lovers, Work of Love, and Confession). This is his first role in a historical setting, and fans are already all heart eyes for him. Lee Jun Ho expressed the relief he felt when he found out that he was working with Lee Se Young. Both the actors have created magical chemistry on screen. The high viewership rating of The Red Sleeve proves that fans love the show. 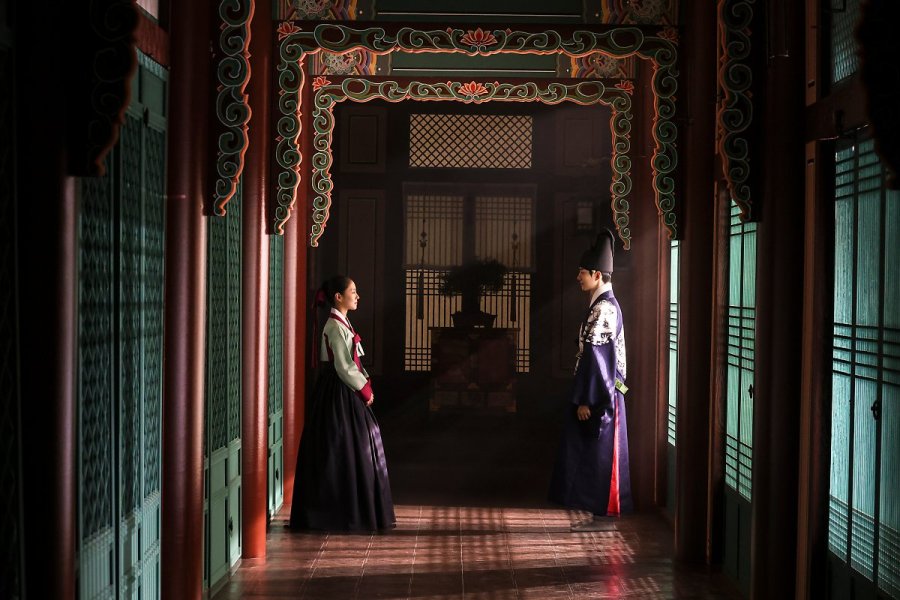 Moreover, apart from the chemistry, this Joseon era drama brings light to the lives of the court ladies. This drama will be telling us the tale of a court lady who wanted to make even the littlest decisions of her life by herself. You can also watch this historical drama with subtitles in various languages on Rakuten Viki.

What to Expect from The Upcoming Episodes?

Fans are hoping that the coming episodes of The Red Sleeve will be filled with more cute banter. Furthermore, the story has started off with some trouble in the Kingdom. A wild tiger has been harming not only crops but also taking villagers’ lives. Crown Prince Yi San wants to take immediate action but is advised by his loyal friend and tutor to take the King’s permission. Moreover, at the Palace, the Crown Prince runs into a quirky court lady at the library. However, she fails to recognize him as he is not wearing his royal blue robe. What ensues is a chaotic relationship between a court lady and the prince, who she thinks is the royal tutor. In the coming episodes, fans are hoping that the show will show more of Sung Deok Im’s life as a court lady. 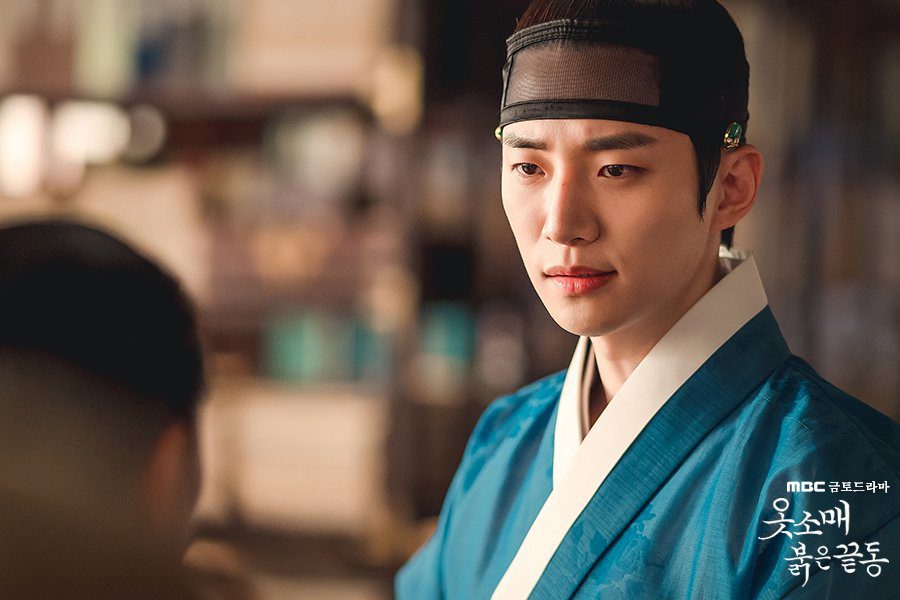 How will she become a fifth rank court lady? What will her reaction be when she finds out he is the Prince? Make sure to watch The Red Sleeve Episode 4 to find out.