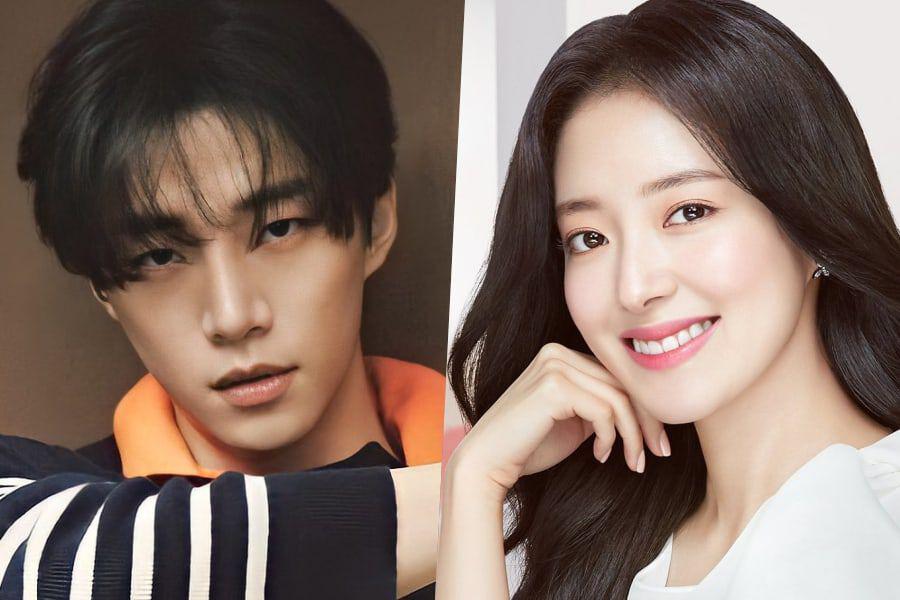 The Red Sleeve Cuff is an upcoming historical drama that is scheduled for airing in the latter half of 2021. The series will premier on the MBC original network. Now, the official declaration for the leading cast of the drama also took place recently. 2PM’s Junho and Lee Se Young is the official confirmed cast for the Red Sleeve Cuff. The series will depict an imperial court romance between a king and a court lady. One put his nation before his love first, while the other one seeks to protect her chosen life. Jung Hae Ri is helming as the scriptwriter for the series with Jung Ji In as its director.

The production team of the series shared, they are happy and excited with the meeting of the two of the greatest actors, Lee Se Young and Lee Junho. Furthermore, they both have unique charms and exceptional skills in acting. The team will greet the audience with a proper Korean historical traditional romance with the hearts of the viewers as their aim in 2021’s second half. The drama will also be the first one for Junho after his military discharge. Now, let see more details about the leading casting for The Red Sleeve Cuff.

2PM’s Junho And Lee Se Young are finally confirmed as the leads for starring in The Red Sleeve Cuff. The drama series is an upcoming historical melodrama in the MBC. The final confirmation and officials declaration for the cast took place in May of 2021. Well, it is the first time that both of the cast will get seen as pair together. Junho will be playing King Jeongjo or Yi San’s character. Lee Se Young will be playing Seong Deok Im’s character. They are the leading cast for the show. Furthermore, the other supporting cast includes Jang Hee Jin as Queen Jeongsun, Lee Deok Hwa as King Yeongjo, Oh Dae Hwan as Kang Tae Ho, and Seo Hyo Rim as Hwa Wan Ongju. 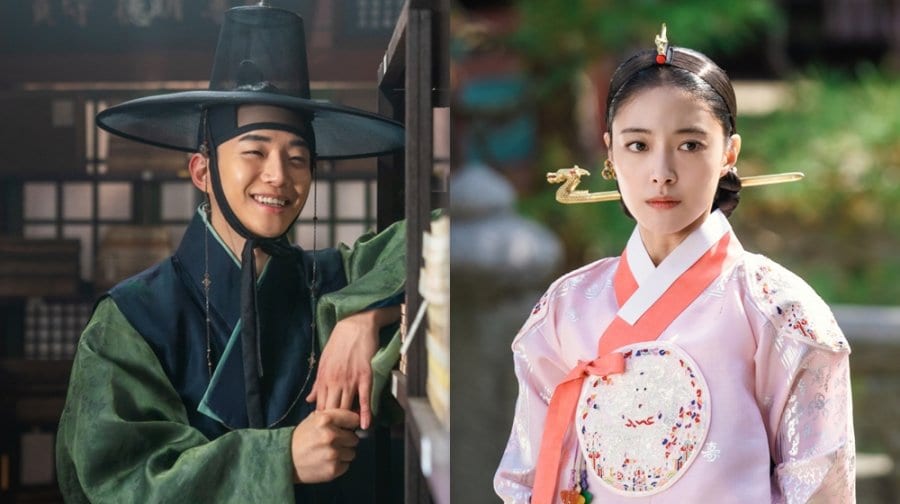 2PM’s Junho will be playing the role of Yi San or King Jeongjo that is proud and diligent in The Red Sleeve Cuff. He is the king’s eldest grandson and direct descendant. However, Yi San’s father’s death left him traumatized and keeps on haunting him despite him putting endless efforts into being a wise and good king. But, he begins showing his romantic side clumsily after meeting Seong Deok Im, an ambitious court lady. However, Yi San also cannot escape his fate of becoming King Jeongjo of Joseon one day. Then, he will find it difficult to choose whether he will maintain his passionate love as just one man or cold rationality as the leader of the nation.

Junho got praised for his capacity to take on any genre and stable acting through acting in series such as Just Between Lovers, Good Manager, Wok of Love, and Confession. However, the upcoming historical drama, The Red Sleeve Cuff, will be the first project of Junho since his compulsory military service discharge in March. The transformation of Junho into Jeongjo Yi San is one of the highly anticipated among the audience. He will portray the role of a man who moves back and forth to a man in love and a hot-headed monarch.

Lee Se Young will be playing the role of Seong Deok-Im, a court lady in The Red Sleeve Cuff. She does not want to be one of the many women of the King. Rather, she wants to live an independent life and make decisions about her life independently. Seong Deok-Im finds small happiness in the small moments inside the palace life. However, she will also become the Seong clan’s royal noble consort Ui of the palace one day. But, the occurrence of political matters often takes inside the palace. However, her everyday peaceful life drastically changes when Yi San comes into her life.

The actress already has an impressive record with several projects such as Kairos, The Crowned Clown, Memorist, and Doctor John. The audience saw her in a shocking transformation in Kairos with her short hairstyle that left impressed everyone. Now, viewers are ever more excited to watch Lee Se Young in a court lady role in a historical romantic drama.