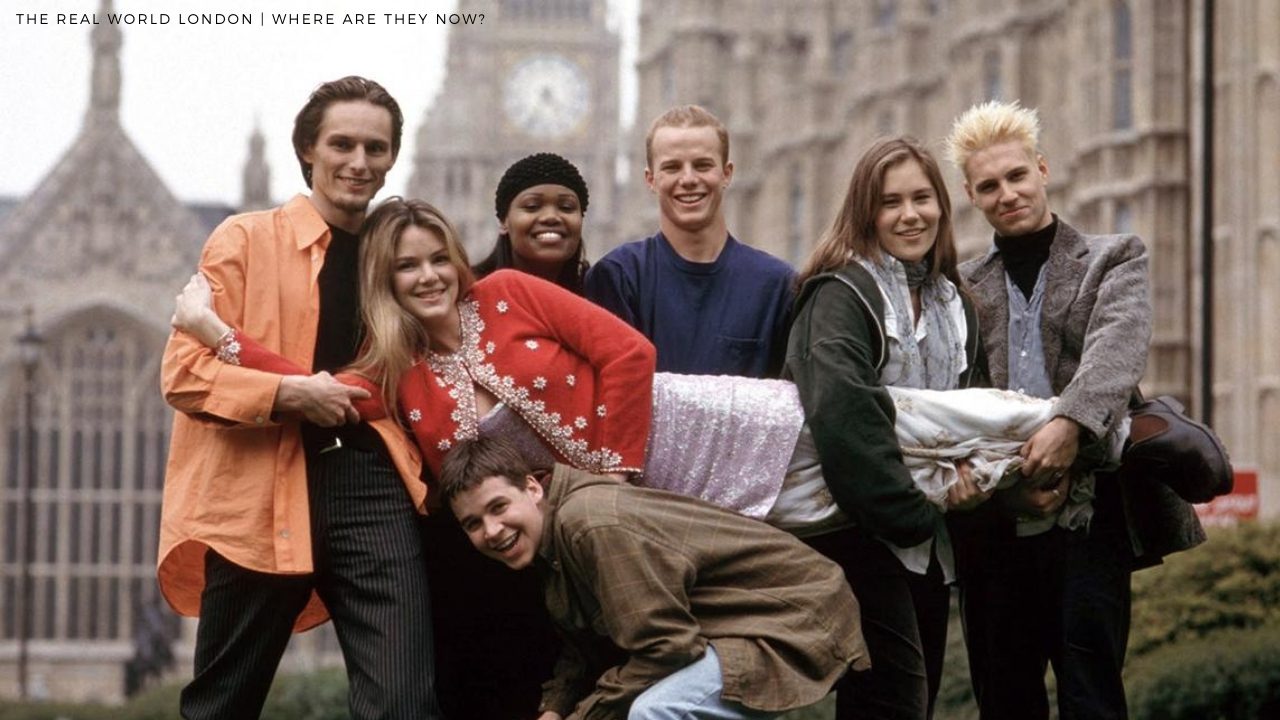 The Real World: London is the fourth season of MTV’s reality show The Real World, which follows a group of varied strangers as they live together for several months in a different location each season, with cameras following their lives and interpersonal connections. It is The Real World’s only season to be shot in the United Kingdom.

With 32 seasons, Real World is MTV’s longest-running show, depicting the lives of young people. Some of the show’s stars went on to have successful careers in the entertainment business, while others faded away. Here we are looking at how the lives of The Real-world member have changed over the years.

The Real World; where are they now?

Jacinda, an Australian native, attended the British American Drama Academy in Oxford after joining the fourth season of The Real World before beginning her acting career in 1997 with a role in the anthology horror film Campfire Tales. She’s since starred in films such as Ladder 49, Bridget Jones: The Edge of Reason, and Poseidon, as well as television programs such as Suits, The Following, and Bloodline, where she portrayed the wife of Kyle Chandler’s John Rayburn.

She married Gabriel Macht, the actor of Suits, in 2004 after an engagement with comedian Chris Hardwick. They are the parents of two children. We’d be remiss if we didn’t mention that she was the first Real World celebrity to attend a royal wedding, having earned a seat at former Suits actress Meghan Markle’s wedding to Prince Harry in 2018. 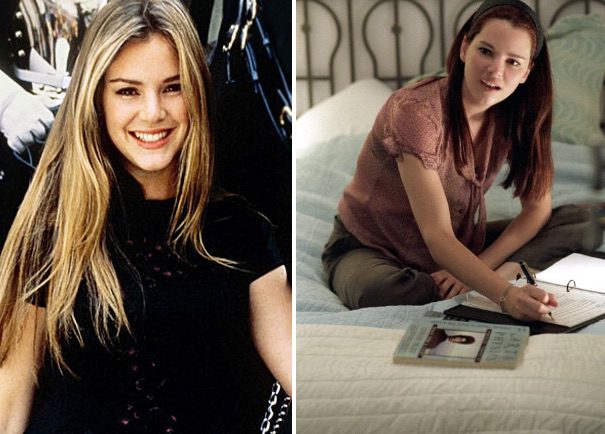 Frank was a member of the fourth season MTV show  The Real World based in London, Jay, who is from Portland, Oregon, created Bedroom, a one-man performance while he was a sophomore in high school. As a result of this play, he was named a Presidential Scholar, recognizing his talents as a writer.

Jay is currently based in Portland, Oregon, where he continues to perform and write. Jay now resides in New York City, where he is pursuing his studies while working in television production and instructing kids basketball. 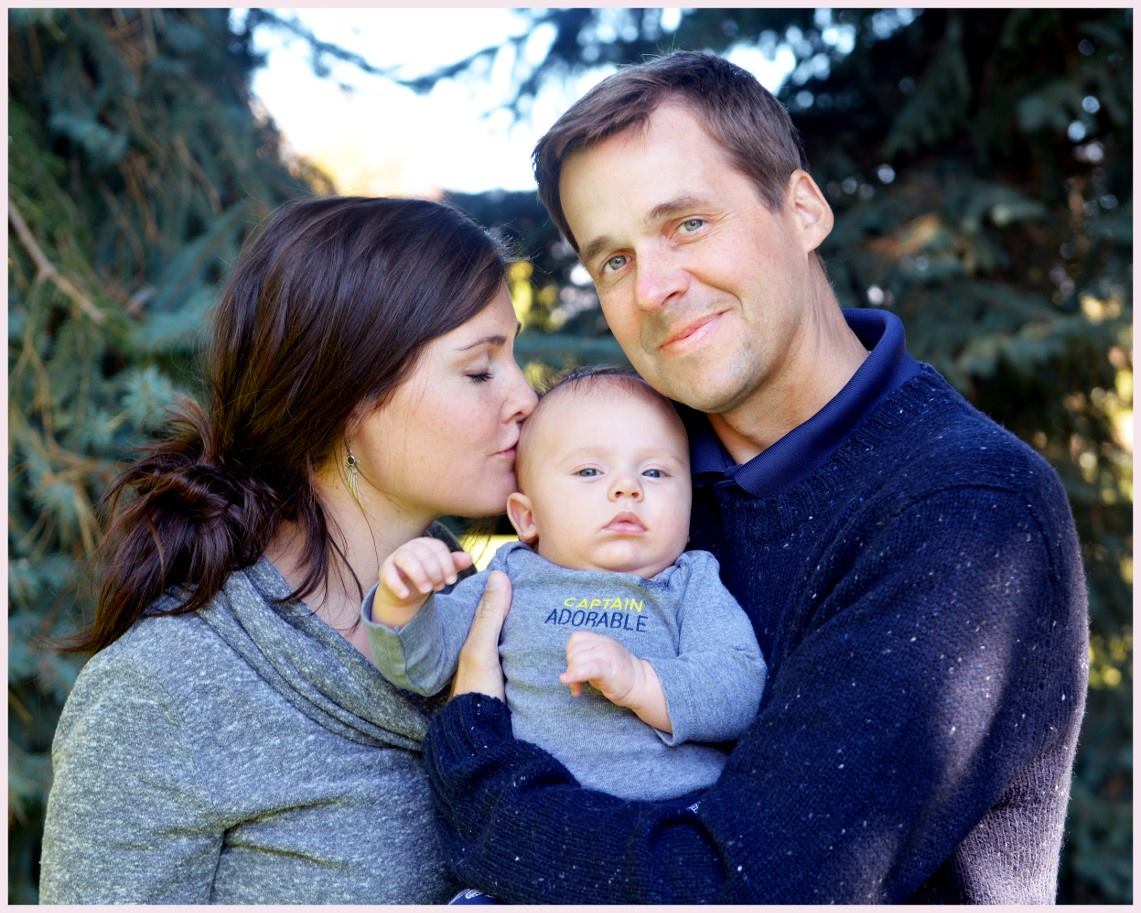 Mike, who was twenty-one years old, is a devoted racecar driver who has been earning his stripes in Formula 2000 cars in America at the time of the show. During his time in England, he also raced Formula Renault vehicles in the British Touring Car Championship.

Mike has completed his education and now resides in Orlando, Florida, where he has established his own racing team, Express Race, which competes in the United States Formula Ford 2000 National Championship. Mike is the president of Archangel Motorsports and resides in Georgia. Its racing squad continues to get praise—and wins races—all across the country. 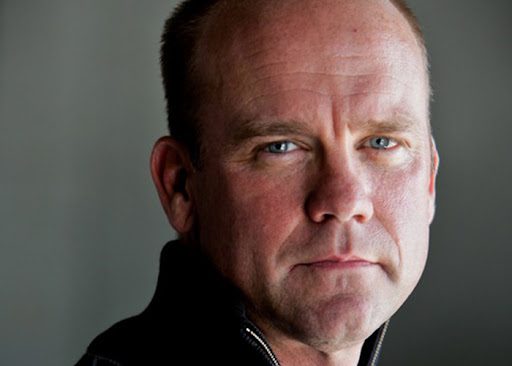 was a contestant of The Real World London edition. Kat was born in Alaska and grew up outside of Tacoma, Washington, and studied anthropology at NYU. Kat received an academic scholarship to NYU for her fencing abilities, and she will return to the United States during her time in London to compete in the Junior Olympics.

After graduating from New York University, Kat has returned to the Washington State region. She presently works for a television production business in Seattle. Kat works at NBC Studios in program development and resides in Los Angeles, he’ll be seen on NBC’s new series Fear Factor and Late Friday, as well as the forthcoming Lost. 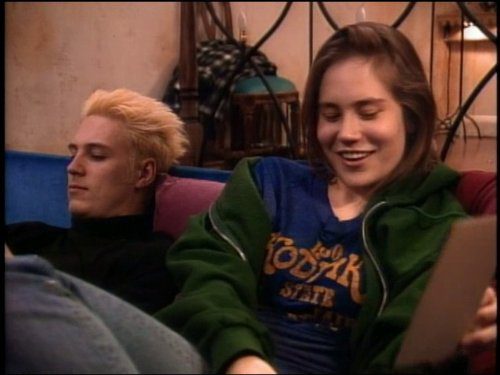 Neil entered the fourth season of The Real World aired in 1995; he was a graduate from Oxford University’s Wadham College in psychology. Neil has been a member of a musical band named Unilever.

Neil has a master’s degree in psychology from Oxford and works in London as a management consultant. He still performs with his band “Unilever,” who played at The Real World Boston’s wrap party and recently published their debut album, Smorgasbord. He just co-hosted the forthcoming The Real World You Never Saw home video alongside Flora (from the Miami cast) and plans to relocate to the United States soon. Neil, his fiancée Gilly, and their daughter Scarlett still reside in London. He earned his master’s degree in psychology from Oxford and now works for Beans.com, an Internet firm that is developing the first Web money. 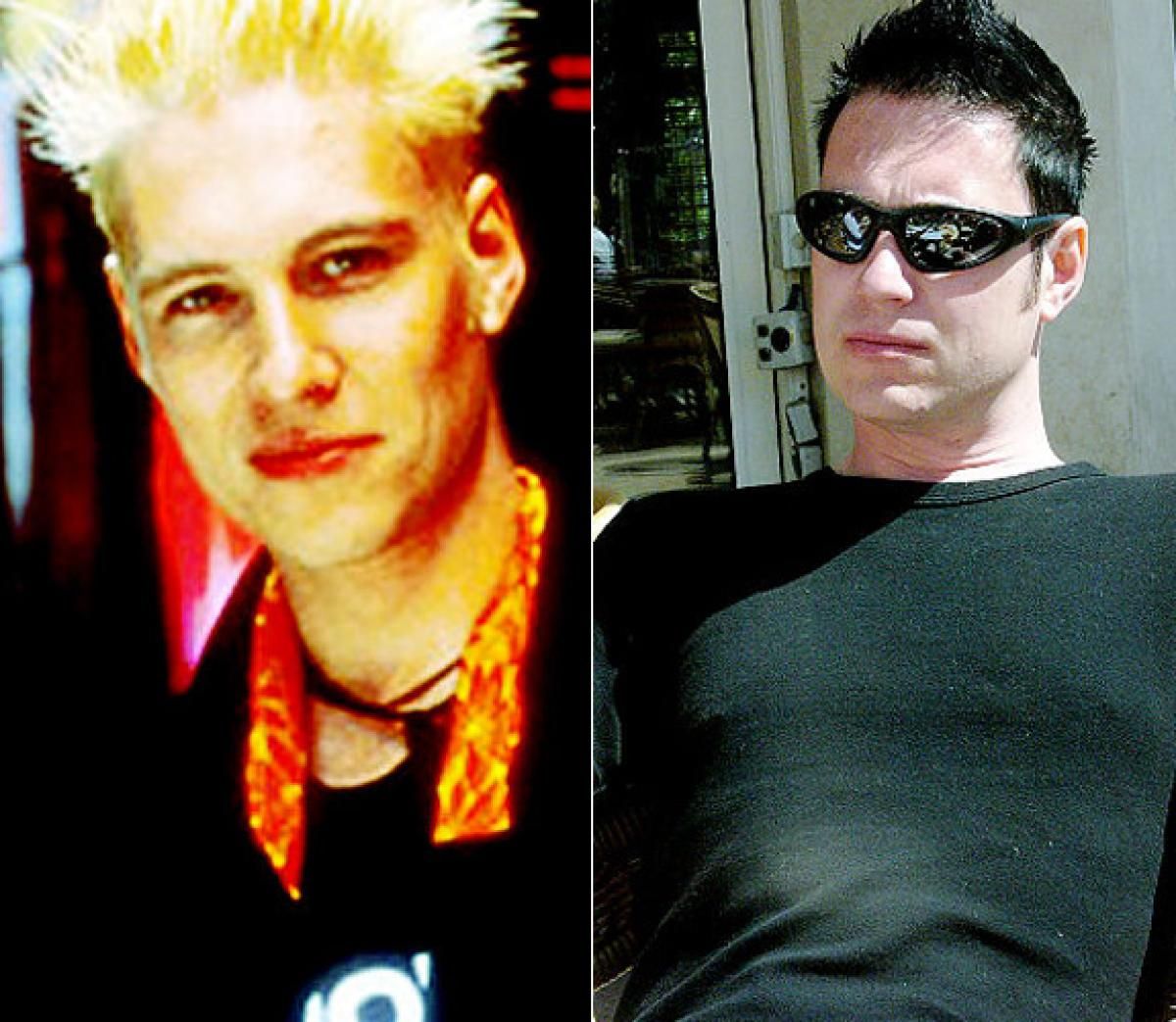