The Real World London: What Is The Show All About And Where To Watch? 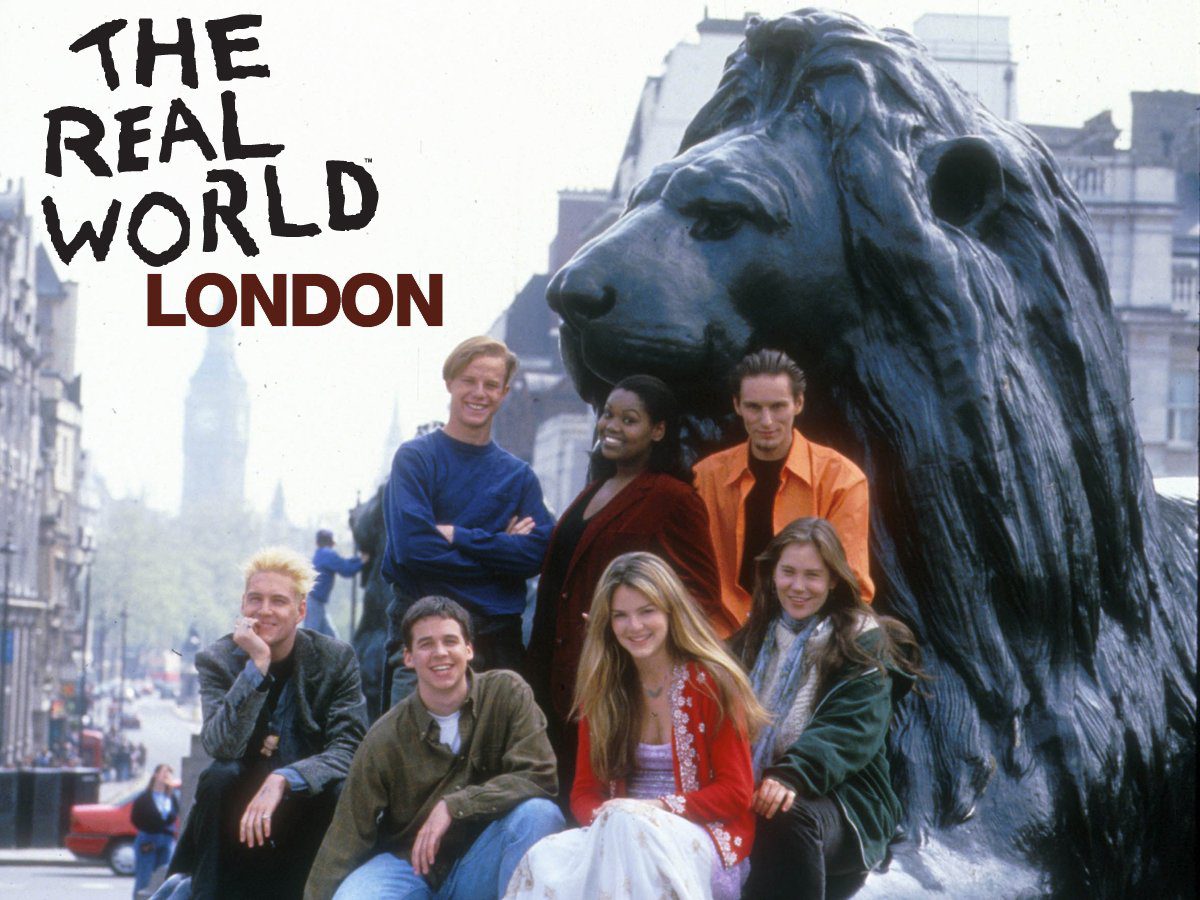 The Real World: London was the first show of The Real World series to be shot outside the United States. Likewise, it had a huge view count of over 2.7 million people across the world. It was undoubtedly among the best shows of the decade. The Real World is based on a storyline where few strangers live inside a house together for a few months. They have to compete with each other and face various emotional, physical, and psychological issues of their own. Hence, the show served an entirely different topic and was highly appreciated. It was interesting to watch strangers becoming best friends or enemies while struggling for winning the show. As a  result, The Real World: London’s cast was among the favorites of the viewers, and they are desperate to know where they are now and how are they doing in their respective lives.

The Real World: London Recap: What Happened In The Show?

The show has gained immense popularity across the world because of its amazing cast and plot. Moreover, the relationship development among the members was a major reason behind the success of The Real World: London. The 22-episode series depicted the bonding of American and Non-American culture. However, it was not an easy task to do. The show started with the first dinner among the members. The seven-member cast lived together in a flat in London. As the team started exploring the city and its future aspects, cultural differences between Neil and Mike arose. Likewise, Neil and Kat started feeling something for each other. However, it was not revealed and accepted by them for a long time.

In the meantime, other members like Jay, Sharon, and Jacinda were shown working hard for their living and pursuing their dreams. The real fun began when the cast was sent out for a camping weekend. Many of them fought their fears and entertained the viewers simultaneously. Furthermore, many issues arose among the members, and they were seen fighting and arguing. Although it was difficult to cope up with strangers, towards the end of the show, many issues were resolved. Overall, the series was a perfect blend of comedy, life lessons, love, and conflicting mindsets.

The Real World: London – About The Cast

The fourth installment of The Real World series was shot in London. The 7-member cast was highly appreciated for their participation in the show. Being the first show to be shot outside the United States, The Real World: London had around 25000 applicants across the world. The final 7 were selected from these applicants. There were three Americans, one German, two Britons, and one Australian. Among the cast was Jacinda Barrett. She was the only Australian member on the show. Likewise, Kat Ogden was a popular member of the show. She hailed from Washington. Neil Forrester was a British member of the cast. Jay Frank was another significant member hailing from Oregon. Mike Johnson hailed from St. Louis, Missouri. The sixth participant was Lars Schlichting. He was the only German resident among the cast. Sharon Gitau was the seventh member hailing from Essex, England.

More About The Real World Series

The world-famous MTV series “The Real World” has been a household name. There was a time when people were crazy about the series. The first-ever season was launched in the year 1992. Every season depicted the bonding and struggles of seven or eight complete strangers. These strangers were asked to find their future while living in a house with the other contestants. After three successful seasons, the show was moved to a higher platform. Hence, The Real World: London became the onset of a completely new environment and entertainment opportunities.

As of now, there have been 33 successful seasons. Owing to its success, a sister show was created in the later years. It was titled “Road Rules”. Meanwhile, a spin-off show “The Challenge” was also created in the year 1998. Although Road Rules came to an end in the year 2007, The Challenge has a long way to go. One can watch The Real World on Amazon Prime Video. For more updates, stay tuned!