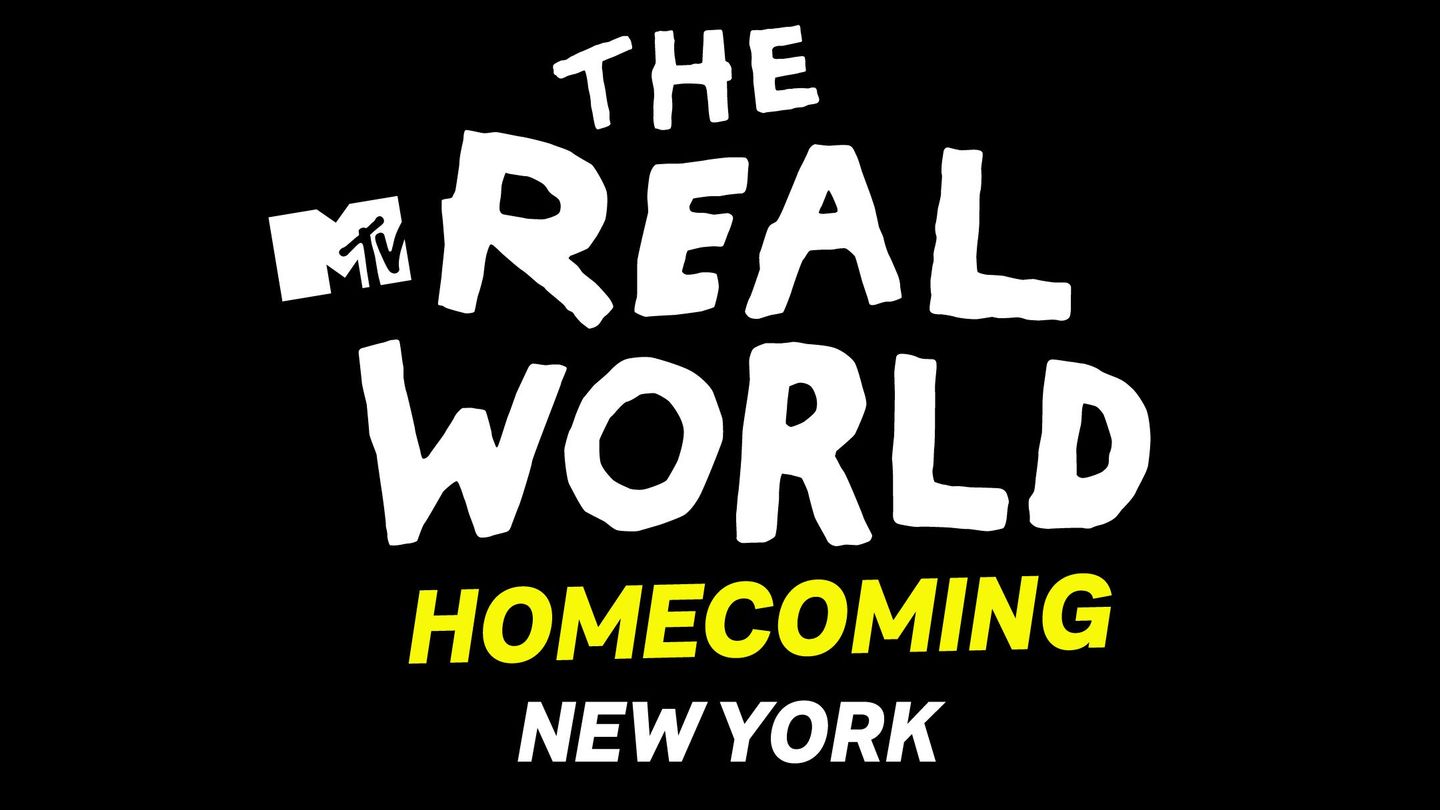 The Real World Homecoming: New York has again made a comeback in the form of a spin-off series after first debuting in 1992. Almost after 30 years, it has again made a comeback on MTV, and all the fans of this reality show have just completely crazy as it is one of the happiest and exciting news of 2021 for them and from the day they got to know about this spin-off series they were just flying high in the clouds of imagination and the day when the official release date was announced a huge storm just spread out amongst all the die-hard fans. 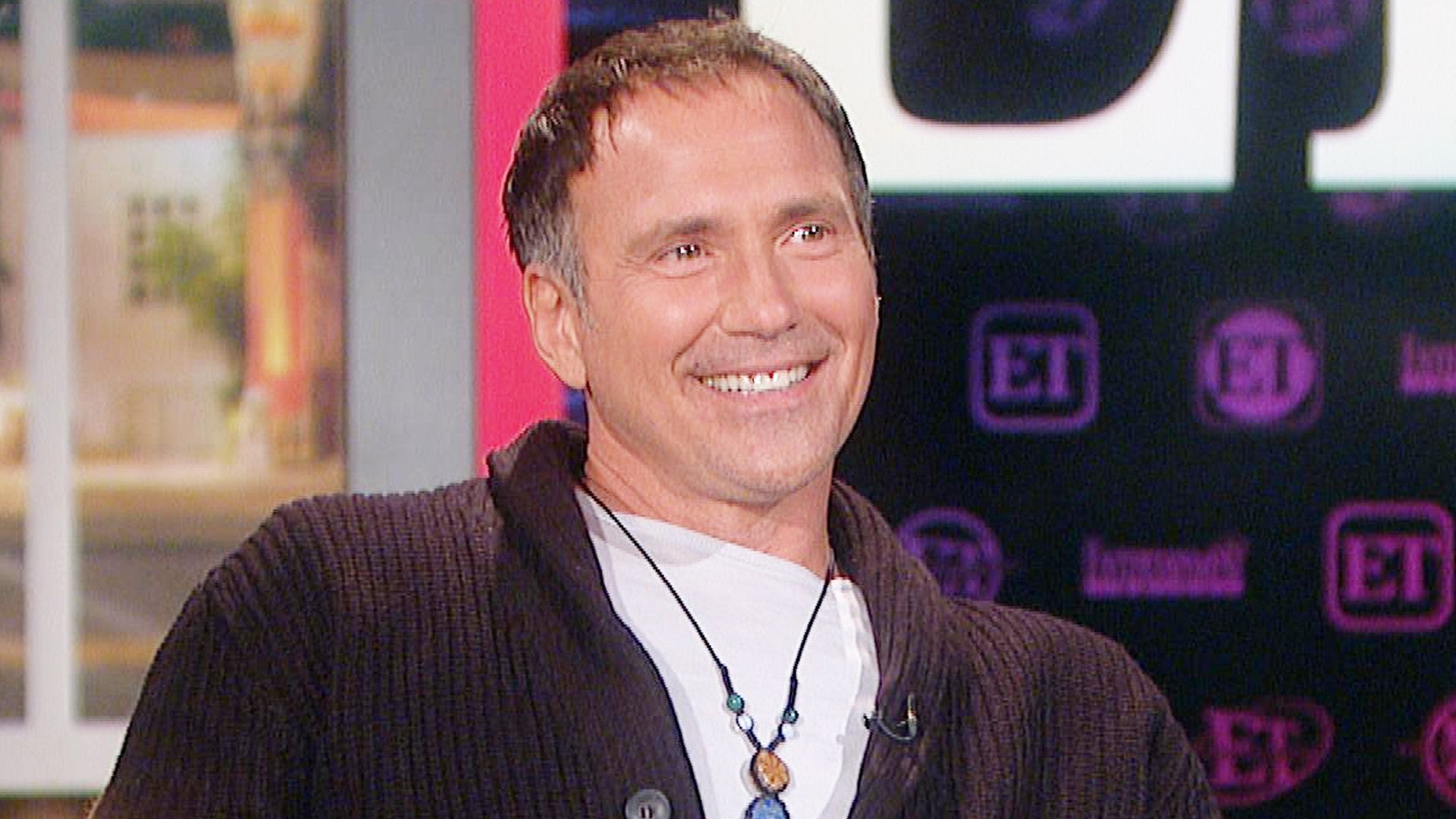 The Real World Homecoming: New York Episode 3 is all set to release on March 18, 2020, but the title for this third episode is not yet revealed, and as soon as the title is revealed by the creators, we will update it that on our site. The two episodes that have released till now has left all the fans completely crazy, and they have just blanked out after watching the first episode as both the episode were so much amazing that the words are really less to explain and adore them here and by chance, if you have missed them, then you are missing something insane. 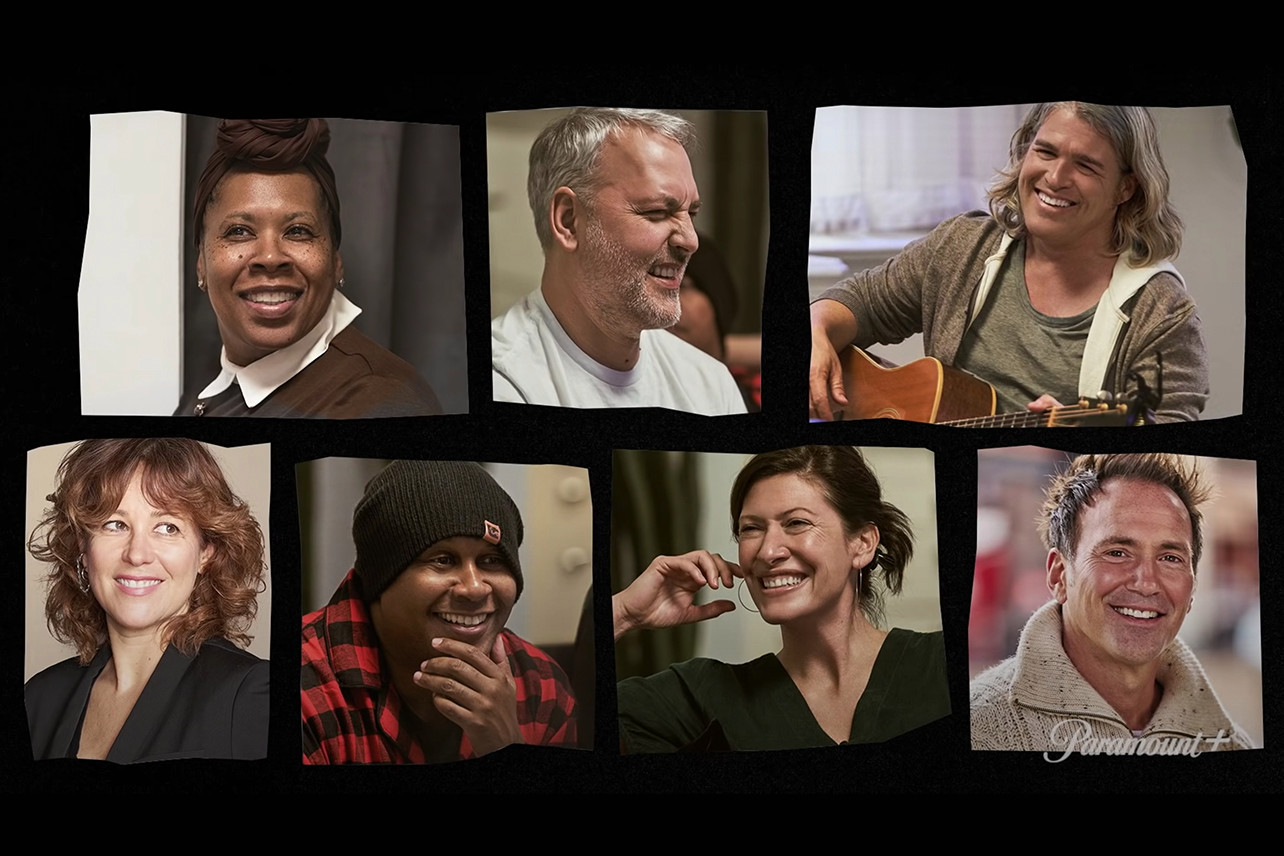 Heather B, Rebecca Blasband, Andre Comeau, Norman Korpi, Eric Nies, Julie Oliver, and Kevin Powell are the guests in the season, and right now, all of them are performing really well, and the viewers are very much liking the way they all are portraying themselves, and it is expected that they will continue to do so till they are in the house. Some wild card entries can be expected in the upcoming episodes, and although nothing is officially confirmed by the creators till now, as soon something is officially announced, we will update that at the earliest.

Now coming to the stunning crew of this series, the legends who are the real mastermind behind such an amazing show and the only reason behind the happiness and excitement of the viewers as only because of them such an amazing show was created and released for the viewers. Nadim Amiry, Candida Boyette-Clemmons, Trish Gold, Jacob Lane, Kevin Lee, Jonathan Murray, Sitarah Pendelton, Julie Pizzi, and Erica Ross are the executive producers of this series, and this spin-off series is available on Paramount. 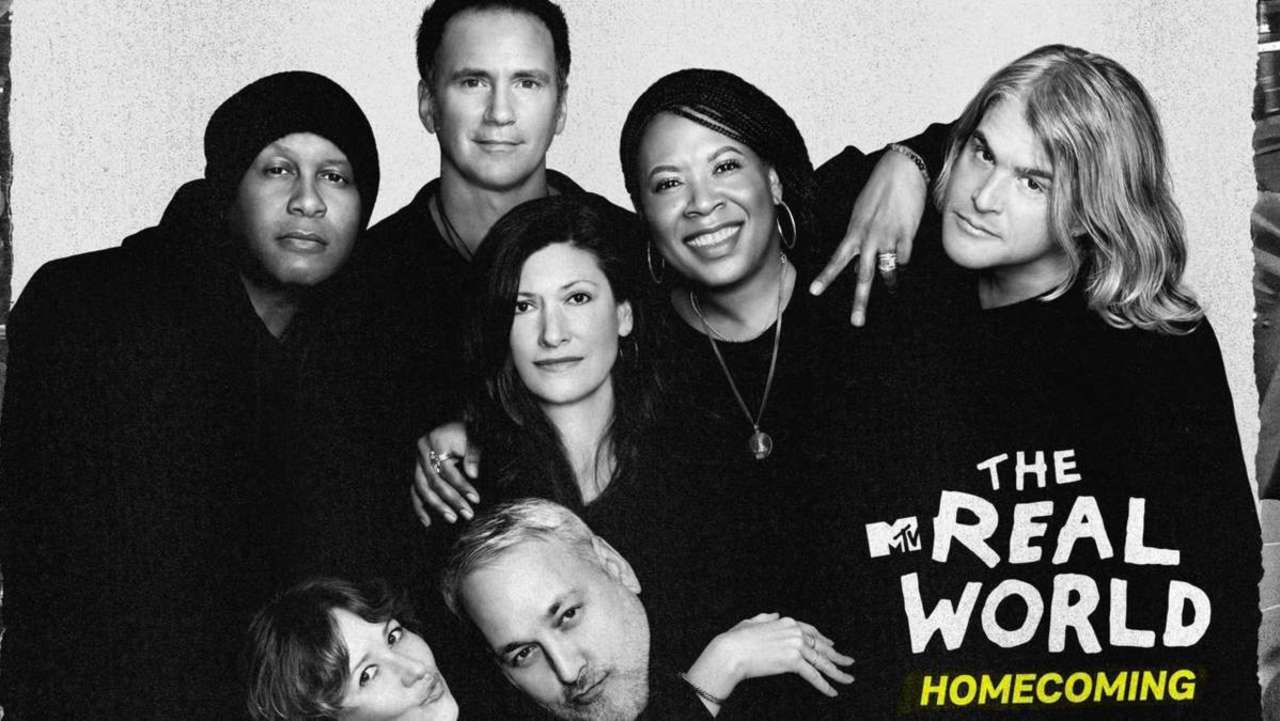 About The Show & Recap

The Real World Homecoming: New York is a spin-off season of the original reality television show ‘The Real World’ that has entertained millions for more than three decades with a total of 33 amazing seasons. The show is based on the concept that the cast of the very first season of this series was called up for this season. Yes, this is completely true that the cast of the 1992 season has made a comeback for the 2021 season, and now they were again living a life in the same New York City loft that they left almost 3o years ago after the filming for the first season ended.

They were sharing their views and experiences, and what changes they have observed and all other amazing facts that were really interesting and hence millions of viewers have given their complete attention to this show. It is originally a reunion addition of the original cast from the first season, and whatever it is, the viewers just like it, and that’s all that matters the most. We have shared almost every detail about the third episodes of this spin-off series, and for more updates like these, stay connected to this site.

Also Read: The World To Come Review: A Painful Yet Self-Exploration Love Story