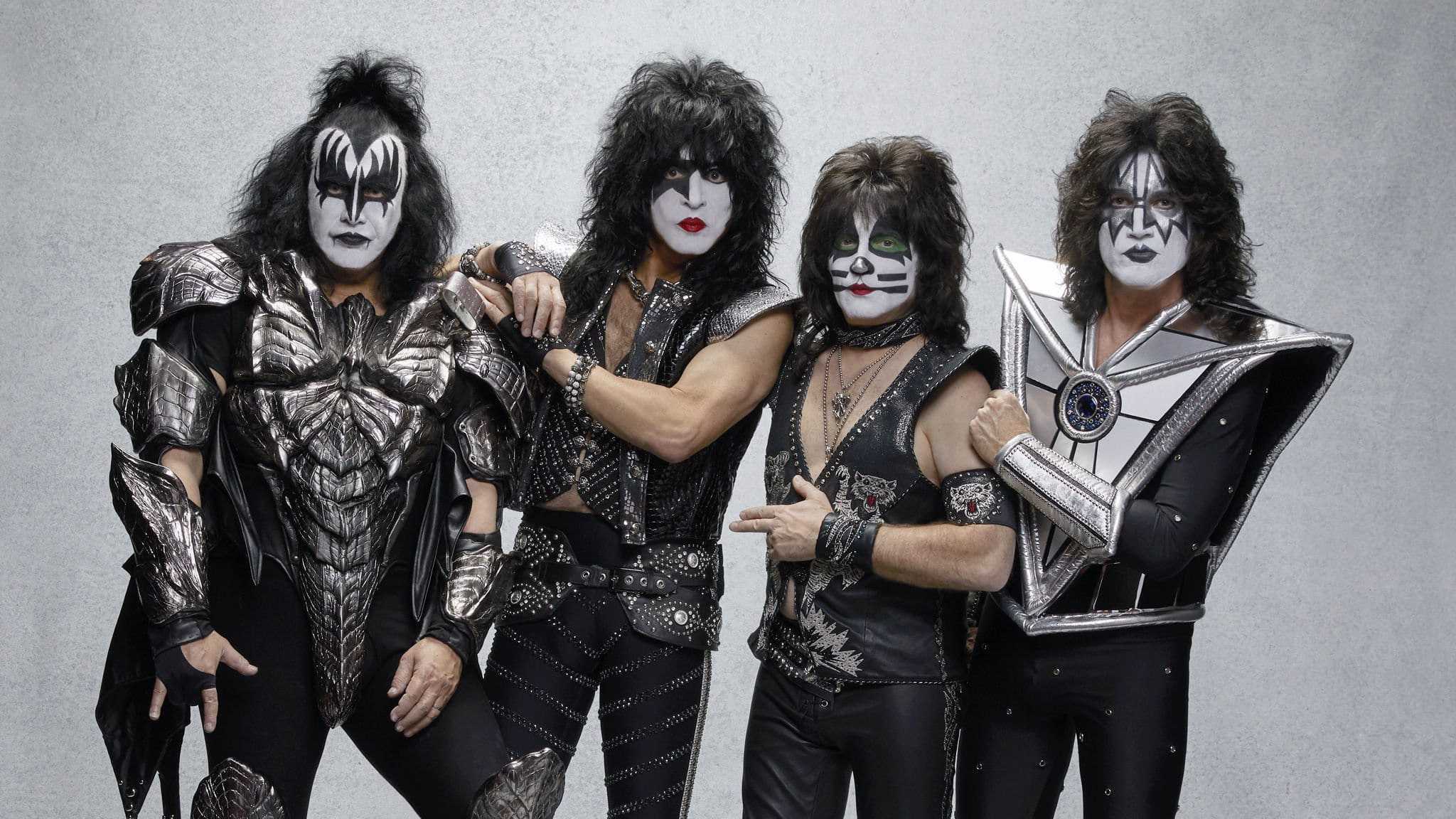 Why did “KISS: The Band” Breakup? Many fans want to know this. Hence we have got all the updates about it. KISS is an American rock back that formed in 1973 in New York City. Paul Stanley, Gene Simmons, Ace Frehley, and Peter Criss are the four legendary musicians who started this band. They gave their entire life in order to make this band the biggest rock band on this globe. The band members were extremely famous for their face paints and stage outfits, as all of their things were completely mind-blowing.

This band rose to great success and fame in the late 1970s, and the audience was going completely crazy for them. Moreover, they used to set the complete stage on fire with their chocking live performances featuring blood-spitting, shooting rockets, pyrotechnics, fire breathing, smoking guitars, and levitating drum kits. All their face paints, costumes, outfits, accessories have remained in great demand as the fans were crazy for this band. They were also very famous for copying up the comic book styles in their face paints and outfits. 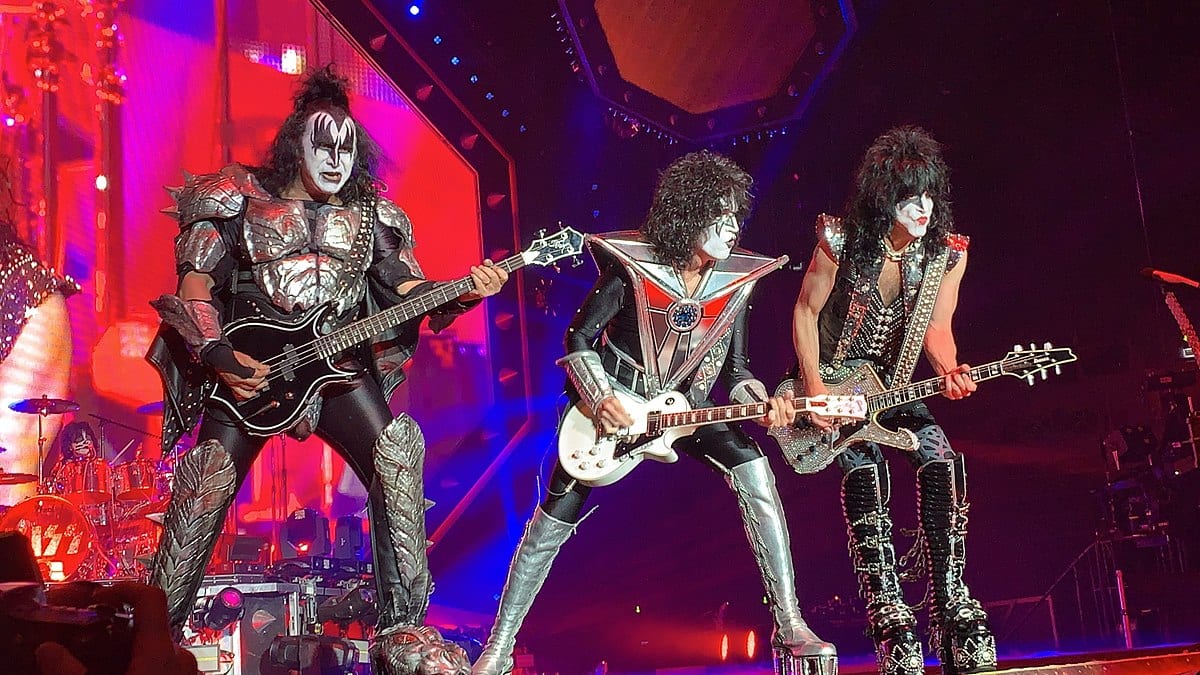 A Glimpse Of Kiss Band Performing On The Stage

This attracted millions of audiences to their live show. But still, the biggest reason behind their huge success was the talented members who were born only for music. This rock band ranked in the top positions of “Greatest Metal Band of All Time,” “100 Greatest Artists of Hard Rock” list, and “Best Metal and Hard Rock Live Band of All Time.” Not only these, but they had also ranked in many other titles by different magazines, studious and music houses. They have given 100s of reasons to all their fans to be completely crazy for them.

But even after being so successful and famous, what was the reason this band broke. Why its members left, today, we have got answers to all those questions. 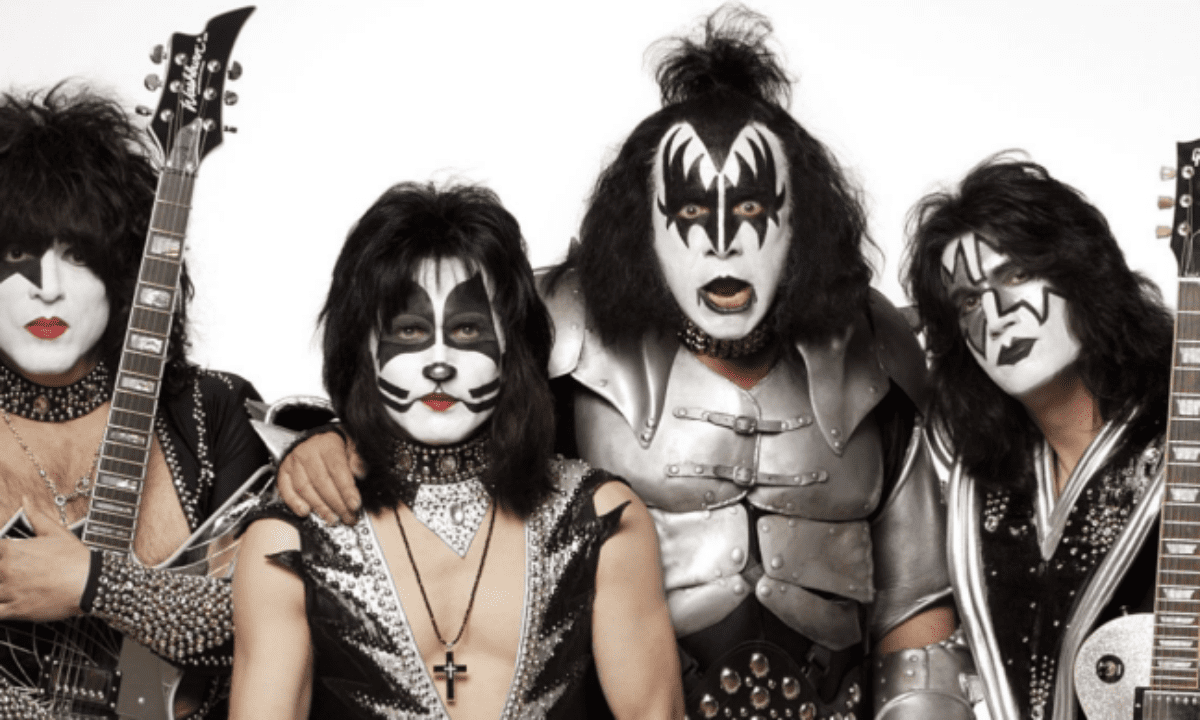 All The Members Of This Band With Face Paints And Costumes

Why Did “KISS: The Band” Breakup?

This band was formed in 1973 by four legendary musicians, Paul Stanley, Gene Simmons, Ace Frehley, and Peter Criss. But very soon, in 1982, due to some creative differences, Ace Frehley and Peter Criss left the band. The fans were not at all happy with their decision as they both were doing really great. A sudden exit of both of them badly affected the performance of the group. But it was just a period of months and not even years. Criss was replaced by Eric Carr, and the band again started making the fans crazy for them.

From 1983 onwards, Kiss started performing without face paints and costumes. This marked the start of an unmasked era that remained almost for a decade. In 1991, Eric Carr, who replaced Criss, lost his battle to heart cancer and died. From starting in 1972 and till now in 2021, only Paul Stanley and Gene Simmons. The rest of the members kept changing from time to time due to different issues. Frehley was replaced by Vinnie Vincent when he left in 1982. But Vinnie didn’t remain in the group and got fired very soon for being a jerk. 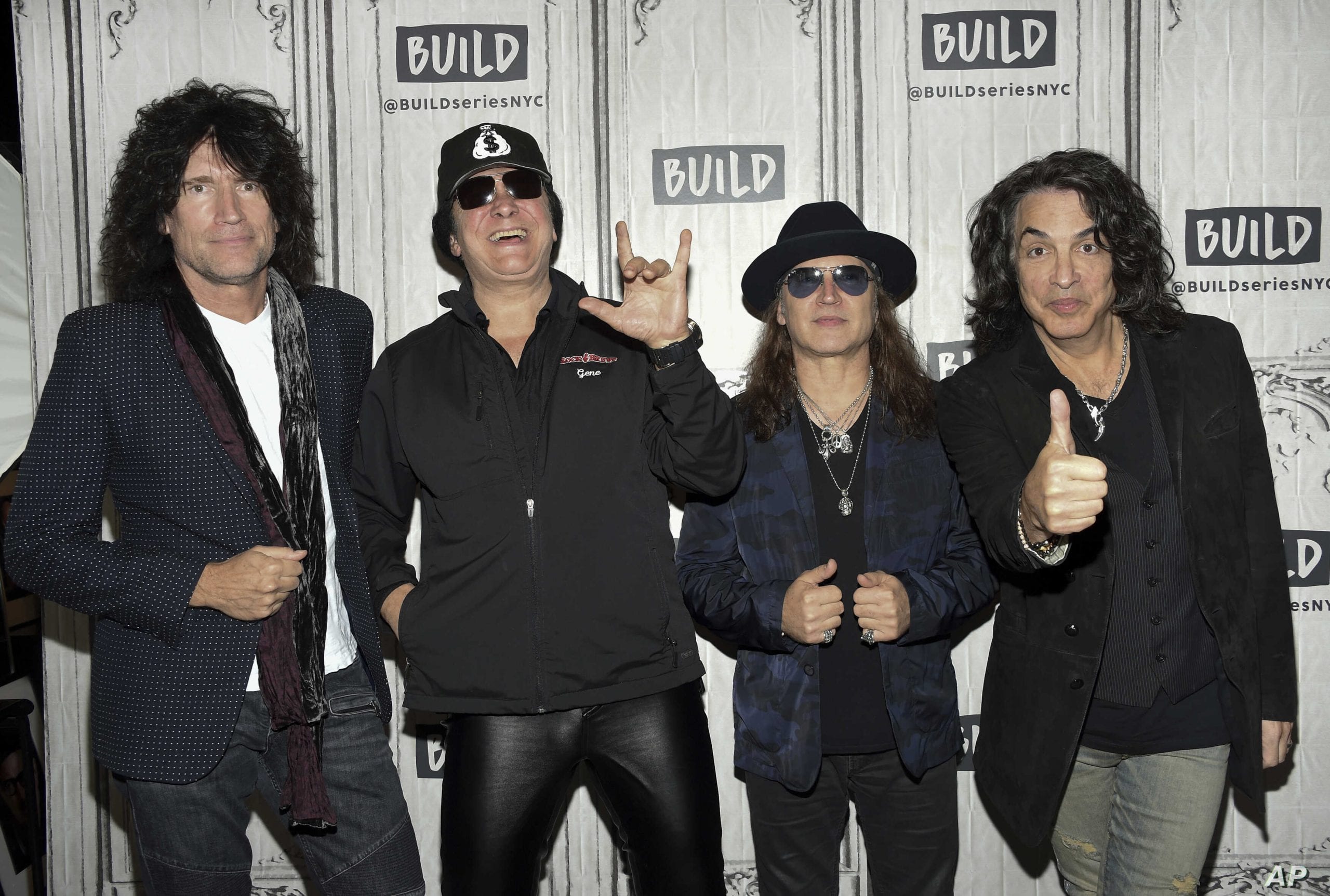 He was replaced by Mark St. John, who also left very soon due to health issues. Bruce Kulick replaced Mark, and he was with the band till 1996 and departed thereafter. In 1996, the original cast of this band reunited on the fan’s demand, and again the face paints and costumes were back in the band. That reunion tour became the most profitable and also the most successful tour of this band. After that, Kulick and Singer came to replace the two members of the original cast. But the reunion tour went for a really long time.

It is still not clear whether they left after waiting for a long time and still not getting the chance to be in the band or the original cast asked them to leave. Overall, everyone noticed that they both have left. After Criss again left the group a second time, Singer replaced him in the band. Also, Tommy Thayer replaced Ace after he left again like Criss due to their greed for getting more money. As of now, Paul Stanley, Gene Simmons, Eric Singer, and Tommy Thayer are the fur members of this group right now who are on the final tour of this band.

This tour started in 2019, and it will end in 2022. So, overall, we can say that this band didn’t completely break up. Some of its members kept leaving this group due to different reasons. As of now, we have shared all the major details about this very famous rock band. We will be soon back with more updates like these; stay tuned to our site if you want to know all the latest updates like these.