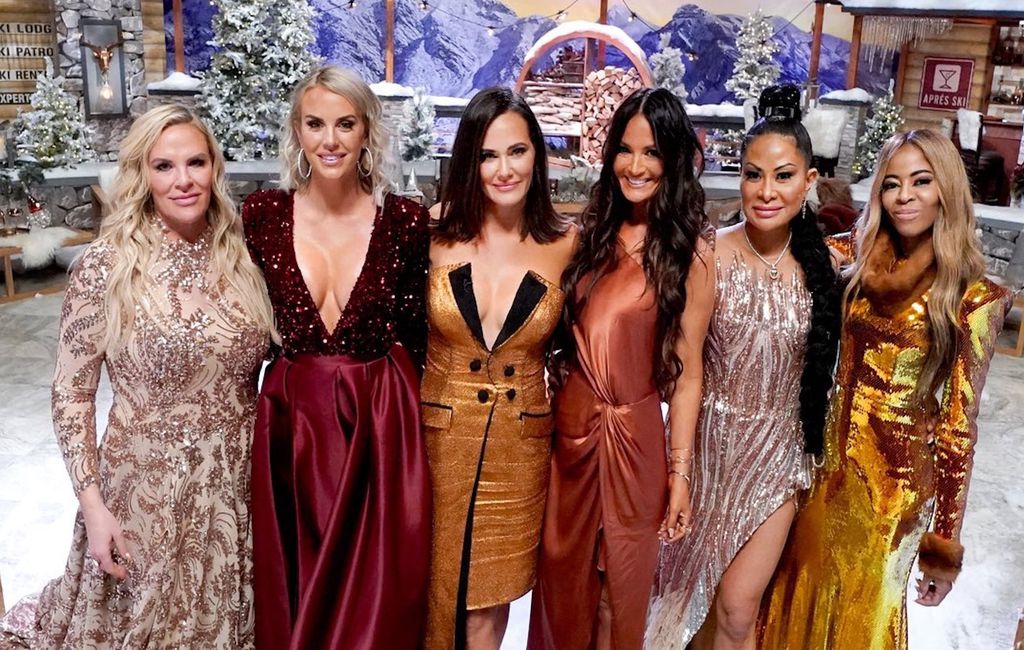 So the first season of The Real Housewives of Salt Lake City wrapped up in February this year. The finale ended with quite an aftermath of a drama and a long apology session towards the end. The wives seem to have carried on with their daily routine. Some have forgiven, some ignored, while some want to see if they meant it. Will the same be followed for the coming next season? Or is there a difference after the reunion episodes? Let’s figure out what we are in for The Real Housewives Of Salt Lake City Season 2 and when it will be releasing.

An official release date for The Real Housewives of Salk Lake City Season 2 is still in the dark. But, there are speculations, and many are aiming that the show will return the same time around its first season came in. That means you can expect The Real Housewives of Salt Lake City Season 2 to release somewhere in November this year. It’s just a matter of time since season 2 is renewed and definitely coming one way or another. 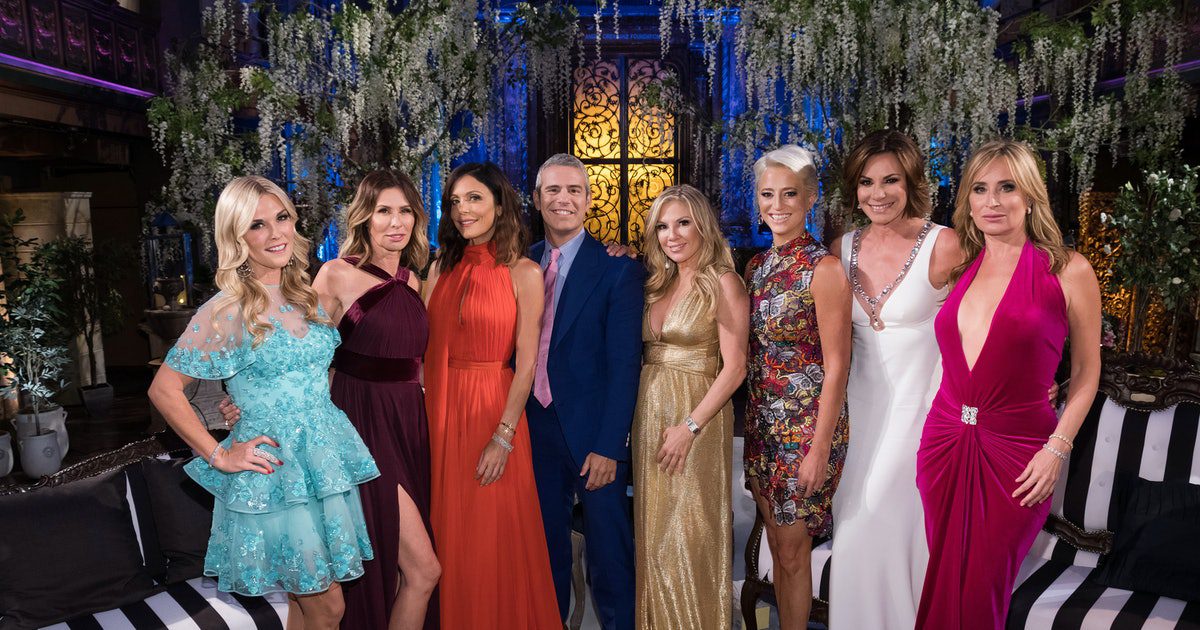 The Real Housewives of Salt Lake City was quite a hit for Bravo. It drew nearly 3.2 million viewers on the premiere, making it one of the most successful premiers on the network for the past five years. This led to the renewal in just two days after the show’s season 1 finale. So the show is definitely a success and quite an eye grabber for the network.

Also Read: Your Place Or Mine: Netflix: All We Know So Far

The Real Housewives Of Salt Lake City Season 2 – What Could It Be About?

Well, the finale of The Real Housewives of Salt Lake City was more of a Jen-focused episode. The aftermath of her going all out in Las Vegas and how it deeply affected each and every member of the cast. Everyone gets back to their regular work while also reminiscing what really went down. While many have distanced themselves from Jen, it was only Lisa who was actually in touch with her. She herself decided to take a stand to call her when they crossed paths. She helped her understand the situation. 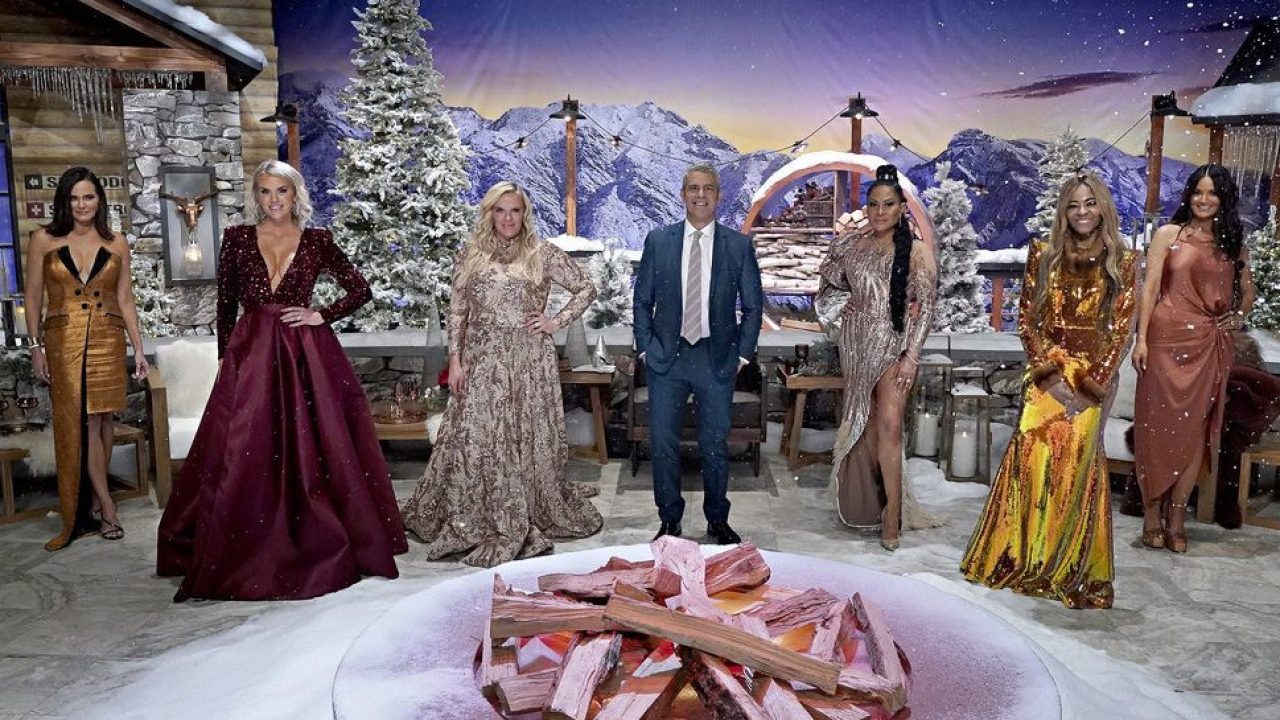 At Heather’s party, Jen decides to come and apologize to everyone. She started off with Meredith, who asks for action instead of words to prove that she meant the apology. While apology worked out for everyone, not for Heather, who deserved most of it. So it will take time to move on. We have to see if things really mold up for Jen, who seems to be at the center of the fallen relationships at the moment. Can she really stick up to the apology with her actions as Meredith asked for? Plus, will she be able to make the same bond with Heather again? All in The Real Housewives of Salt Lake City Season 2.

The Returning Cast For The Real Housewives of Salt Lake City

Almost everyone from The Real Housewives of Salt Lake City is expected to return for a second season in a row. So expect the owner of LUXE marketing company Lisa Barlow. Pentecostal First Lady Mary Cosby along with Mormon royalty Heather Gay, celebrity jewelry designer, and Meredith Marks to return. Also joining them would be A descendant of “Mormon Royalty,”  Whitney Rose, and the CEO of  three marketing companies Jen Shah. This official confirmation comes from Andrew Cohen, who revealed it on the Everything Iconic podcast. So expect the same dramas we predicted to continue in one form or another.

Also Read: Who Is Kaitlynn Carter’s Boyfriend? Her Personal Life And Dating History