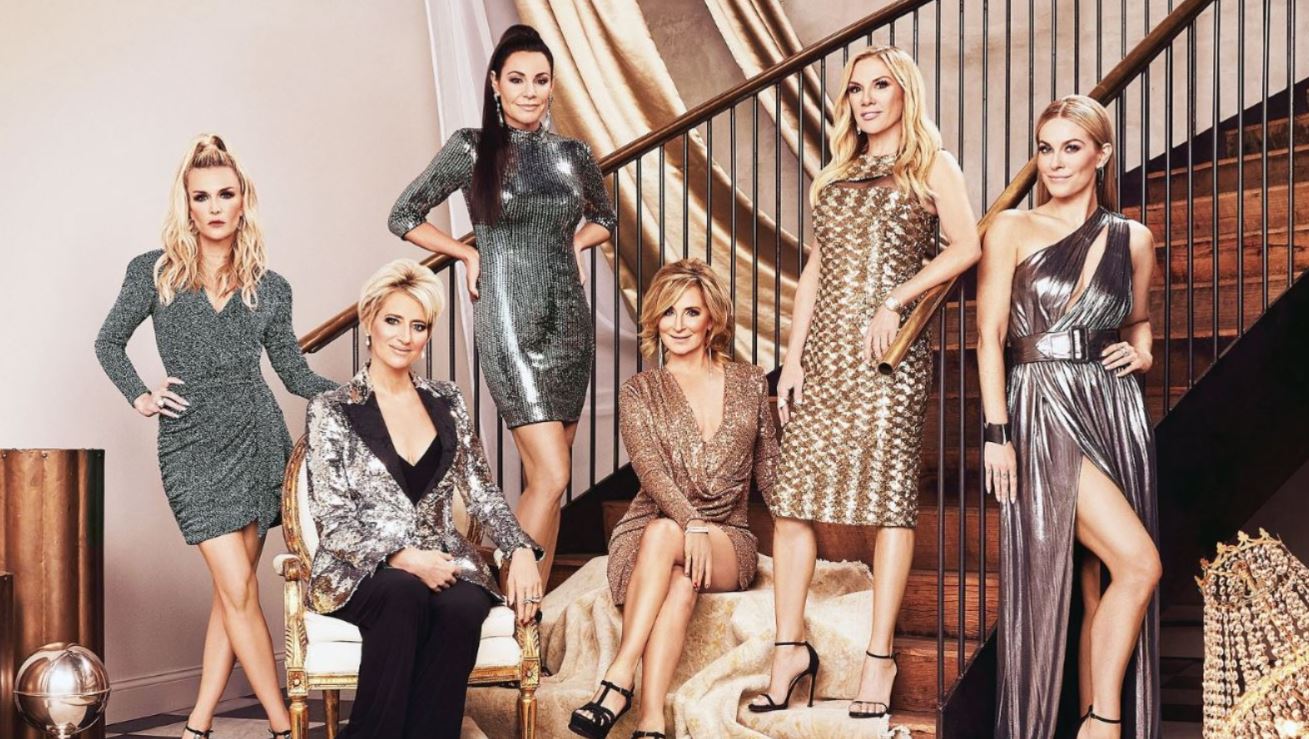 This week’s episode started off with Ramona continuing her bad behavior by having her meal before it was served. In the kitchen itself. Meanwhile, everyone else was left hungry at the dinner table. Archie wants to get the Shabbat back on track when Ramona goes back to whining about things. She does not want to read but talk. Soon enough, Eboni has Ramona remember her standing in the meeting. Sonja Tremont Morgan starts speaking as she starts rambling about several charities to help people. As her voice starts increasing, everyone starts freaking out. Even Ramona wants Eboni’s help to get the dinner back into its route, but she receives no help. Eventually, after Sonja gets mad at Ramona, she heads to the Living Room.

The previous episode of The Real Housewives of New York City has Eboni make a statement that segregates the people present. Soon, her friend Linara starts speaking about her painful time during pregnancy. She was refused medicines for her pain as the doctors simply presumed that she was not in pain but was using drugs. For some reason, Ramona can’t give the center stage to everyone and shares her own stale pregnancy story. This was her desperate attempt to look for sympathy, but everyone could see through it. We are in for some political correctness as everyone starts questioning Ramona regarding her behavior. She goes to her manager to ask for an Uber for her. During this, the group rants about new pronouns the world has been using and how people could use the word “server” instead of “waiter” or “waitress”.

The Real Housewives of New York City Season 13 Episode 16 is set to be released on 24th August 2021. This episode is titled “Be Mine, Galentine” and is set to be aired at 9 pm ET/ 8 pm CT. Each episode of the reality show is released on Tuesday, which has a runtime of about 40-45 minutes. You, too, can watch the episode as soon as it airs if you check the air time in your local time zone and tune in to your television or streaming platform. 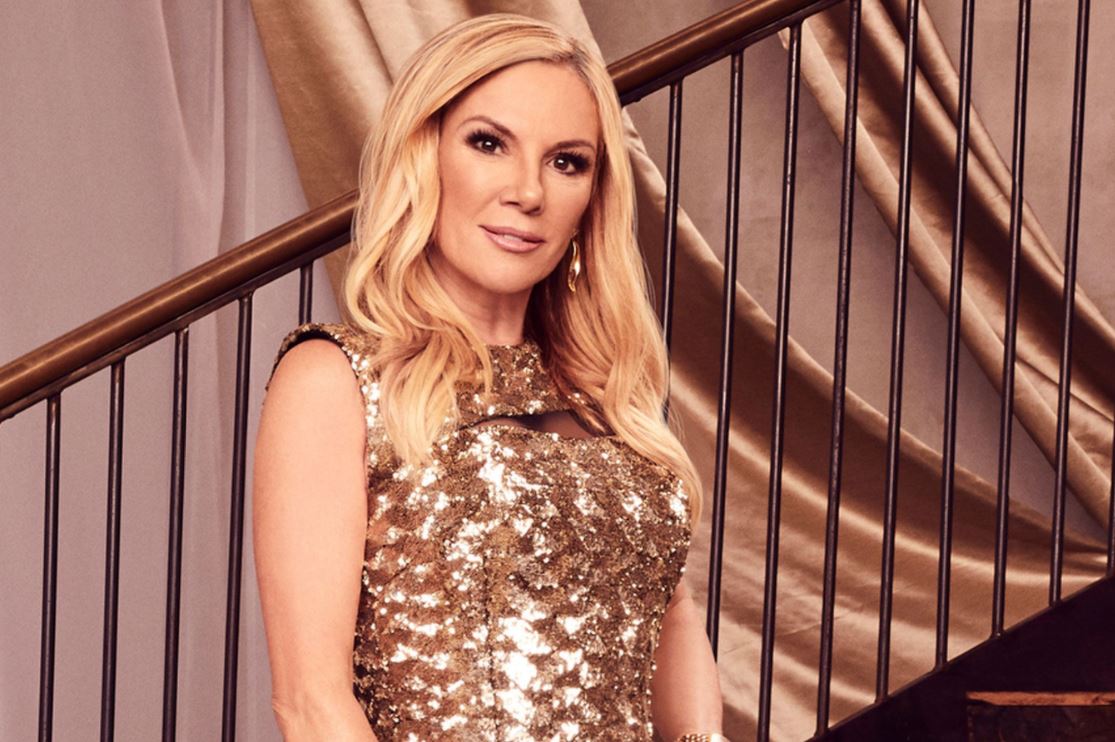 As for the events to take place in The Real Housewives of New York City Season 13 Episode 16, no news has been revealed except for the episode title.

Where to Watch The Real Housewives of New York City? 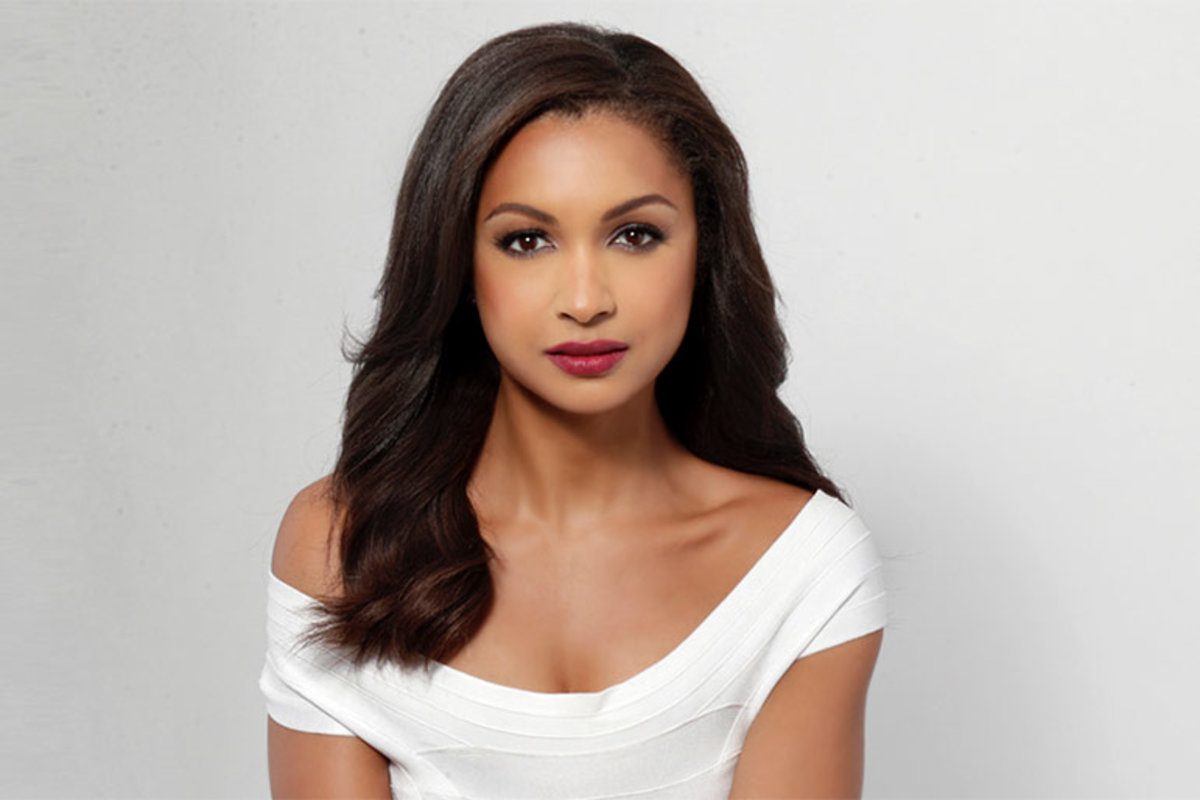