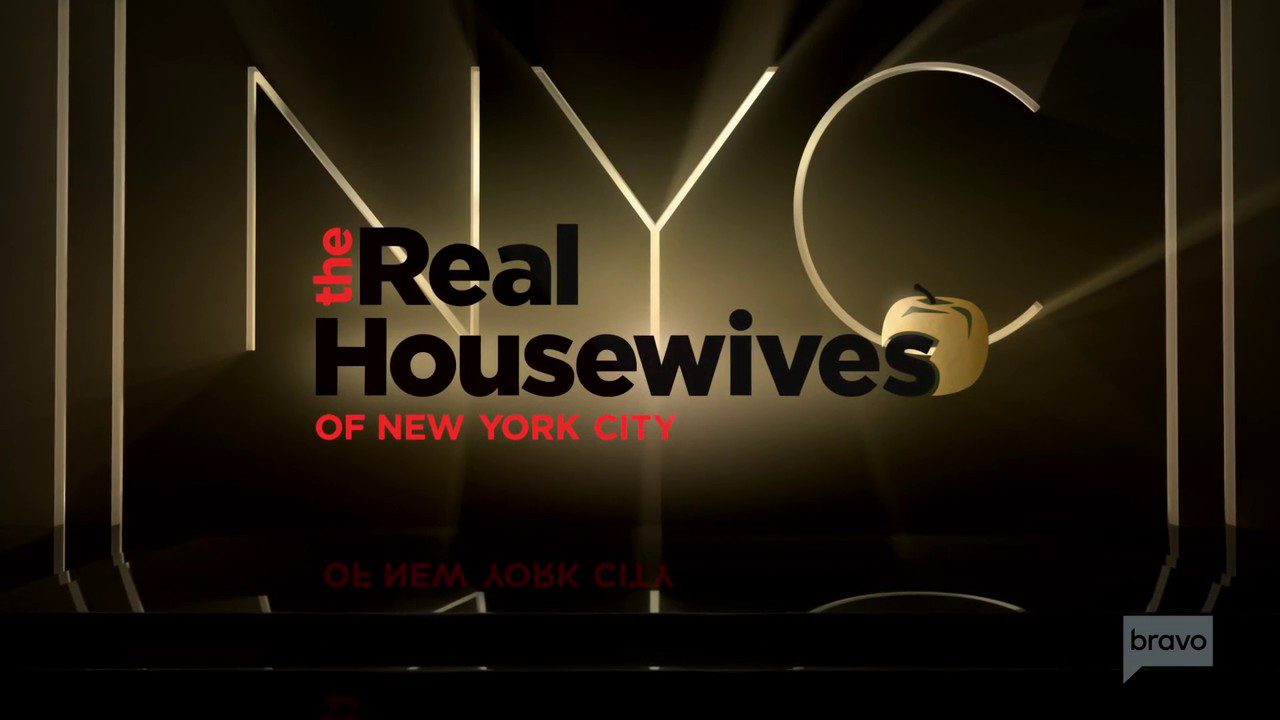 The Officil Logo For The Real Housewives of New York City

The Real Housewives of New York City Season 13 Episode 13 has made Sonja the talk of the town it seems. Previously on the episode, it was Leah all the time after the constant fallouts she had. All Luan wanted was something the girls could enjoy together with a song and at Ramona and Sonja’s birthday party. But Leah had it all out when it comes to the rights of the song they are recording. Luann talked it out with her initially in the episode, but she still decided to go ahead and ask the producer about it during the recording. Wait, there is more.

We came back to Ramona and Sonja’s birthday party, but it seems like Leah just couldn’t stop it. She wants every intimate detail about the recording and money Luann could make. Although everyone trusts Luann. Leah here still looks for some security. Anyway, while that leaves one out, the party went great, but a secret escapade took place, and we wonder what is next. So let’s take a look at everything that happened recently on the show, then we will move to the next episode.

Previously on The Real Housewives Of New York City. We opened up with Luann surprising Ramona with the first birthday present. Everyone remembers how big of a party Ramona holds for everyone. But this time, it will be her friends holding one for her. They later talk about what’s going on with Sonja because they think she is really keeping something deep inside her. If she doesn’t want to open, they can’t help her. Meanwhile, Sonja is at Martin’s to push some boxing and their frustrations out. 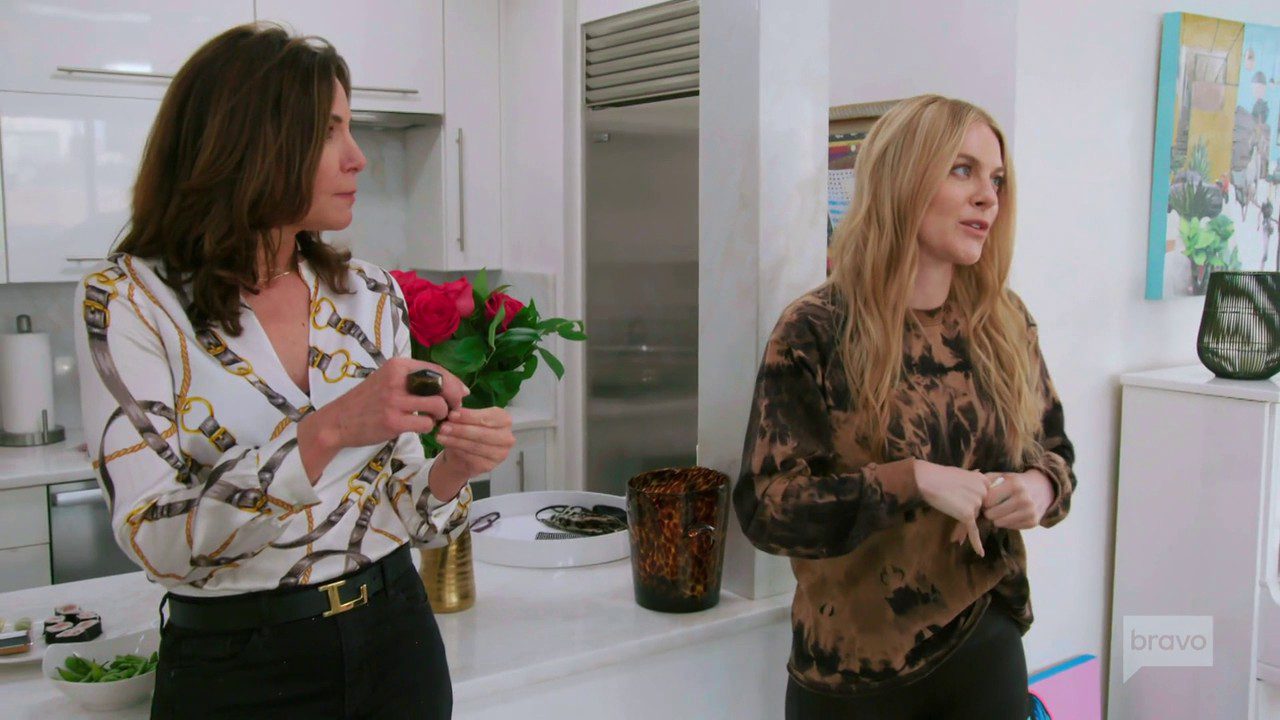 Eboni reconnects with his family over a call. She shares things with Ashley that bring them closer again. Meanwhile, Luan decides to pay a visit to the location she will be holding Ramona’s party at. She is joined by Leah, and they talk about the songs they are about to take on. The special Christmas song they are working on. So the recording begins, two of the talented individuals of the music industry, Billy and Brian are joining in to help. Ramona takes the cue to sing first.

Sonja, Eboni, and Leah join the recording next. Each one by one takes their parts and does their best. But before Leah begins her take, she really wants to figure out the music rights and everything. This turns out really embarrassing despite Luann discussing this with her earlier. This leads Luann to take matters into her own hands, which leads to fallout, but they patch things up in the end. 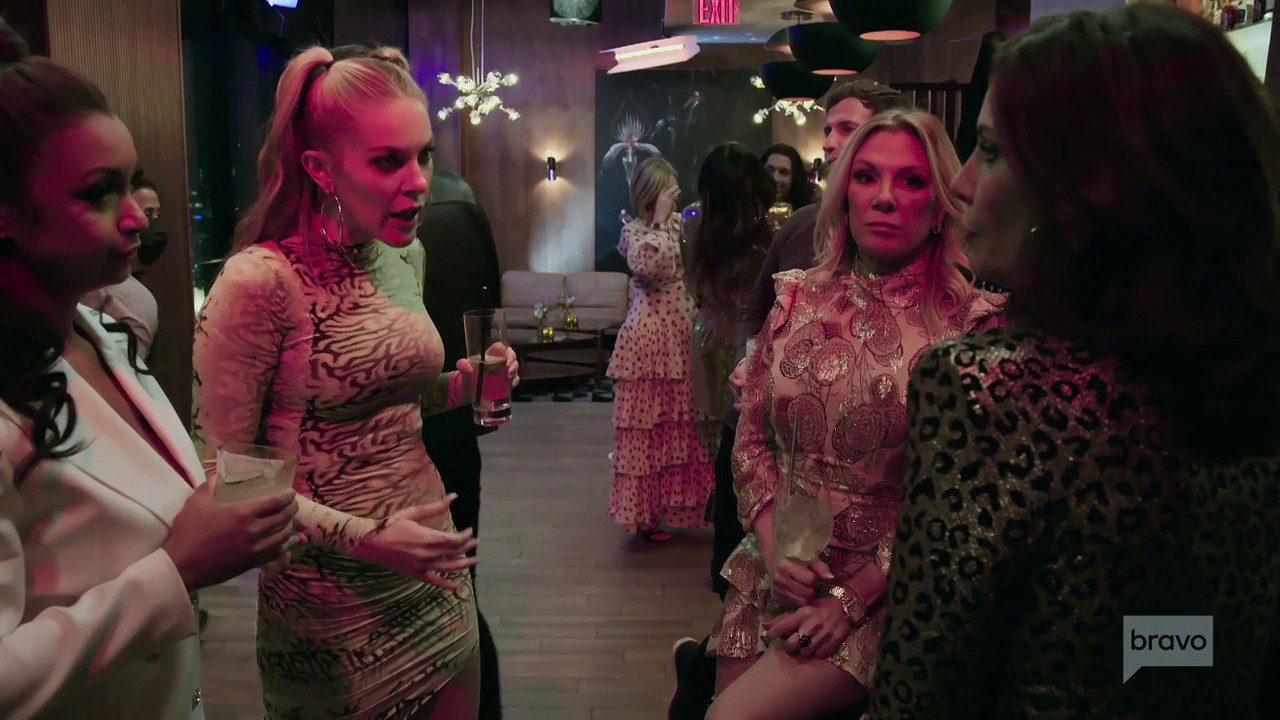 Now we are here for Ramona and Sonja’s birthday party. Well, everything goes well, and a plan for another party is made. Eboni tells everyone she will be organizing a Black Shabbath next week, which makes everyone serious because of the people she is inviting. Leah brings up the conversation of rights again, leading to another fight. The episode ended with the cake-cutting ceremony.

The next episode is titled “Ho Ho Holidays”. We come to the hangover of Ramona and Sonja’s birthday party. Luann and Ramona get to know about adventures Sonja went on which they had no idea about. While Eboni and Ashley wait for their DNA results, Leah also reconnects with her siblings. It’s time for the music video shoot for the Christmas song but amidst this secret about Sonja’s hookup comes out.