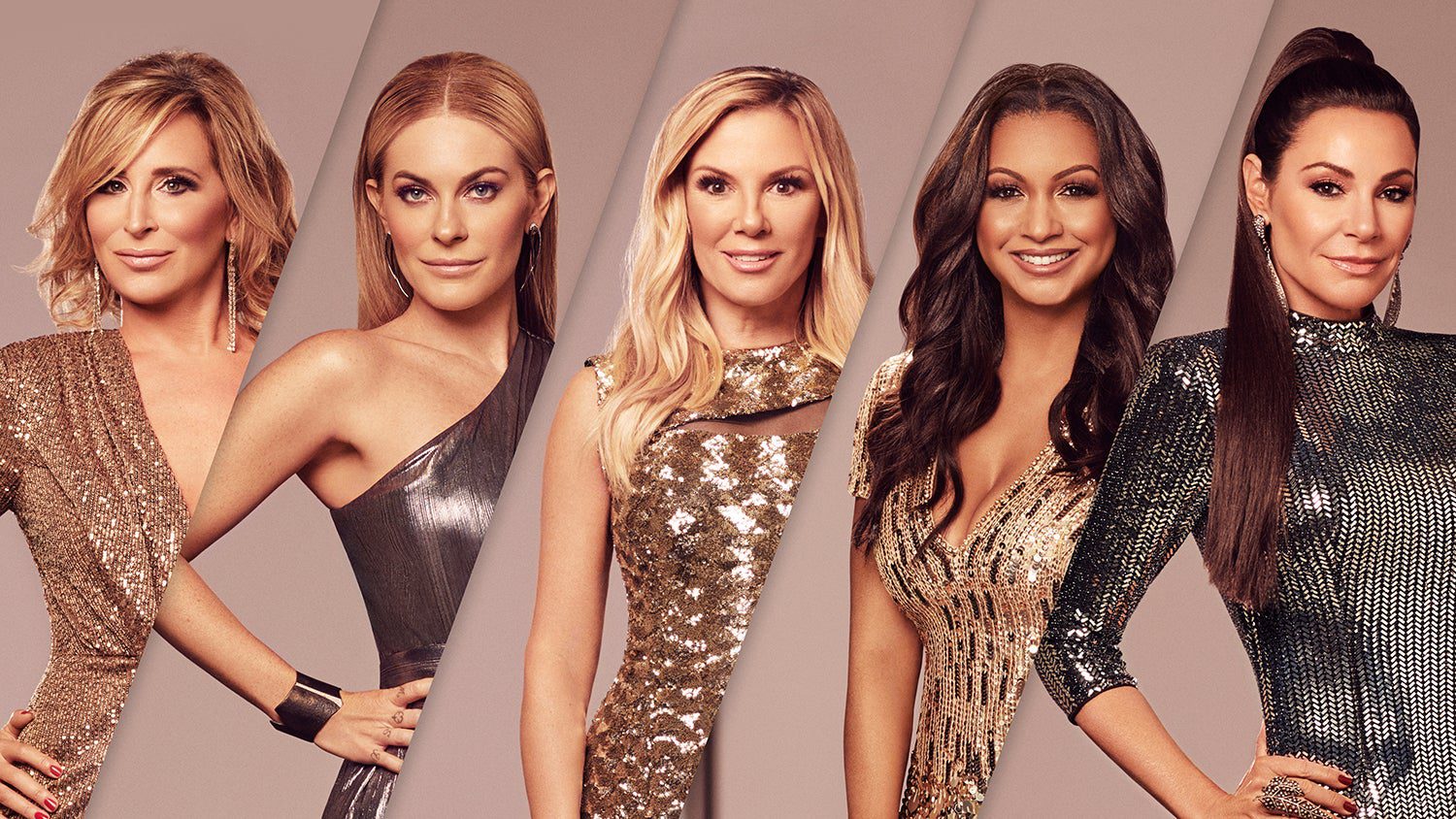 The Real Housewives of New York City season 13 started this year and we can not get enough of the drama that it is giving us. Previously in season 13 episode 11, we witnessed that Sonja Tremont Morgan head over for her biggest physical altercation. Well, if you are a person who is a keen watcher of The Real Housewives franchise, then you must be aware of the fact that Bravo executives, as well as the editors and producers, adore a good confrontation on the screen. But this was one of those rare scenes in which the trouble was filmed first and later was explained by cast members themselves.

Obviously, there are various times during which the camera does not follow the ladies. Thus, they have to do the reincarnation of the night before in their own way. Also, we know this because the crew literally had to come in and restrain Sonja. It was before Bershan beat her. There were a lot of things that did not go right in the last episode and surely involved immense loads of heat. Thus, everyone went to Leah’s room in order to relax and take a chill pill. This was the time when Bershan was hanging out with Ramona instead.

Here, he had to tell her that Sonja is pretty drunk but no one can say that to her face because it will only make her worse. Later, we saw that Bershan showed up in the room where Leah was and was looking for melatonin. She was doing so in order to sleep peacefully. Also, we saw that Sonja was still present with Leah giving her the slurred form of her sentences as well as opinions which Leah took care to cut short and tidy. This was the moment when Bershan asked Sonja if she was drunk. 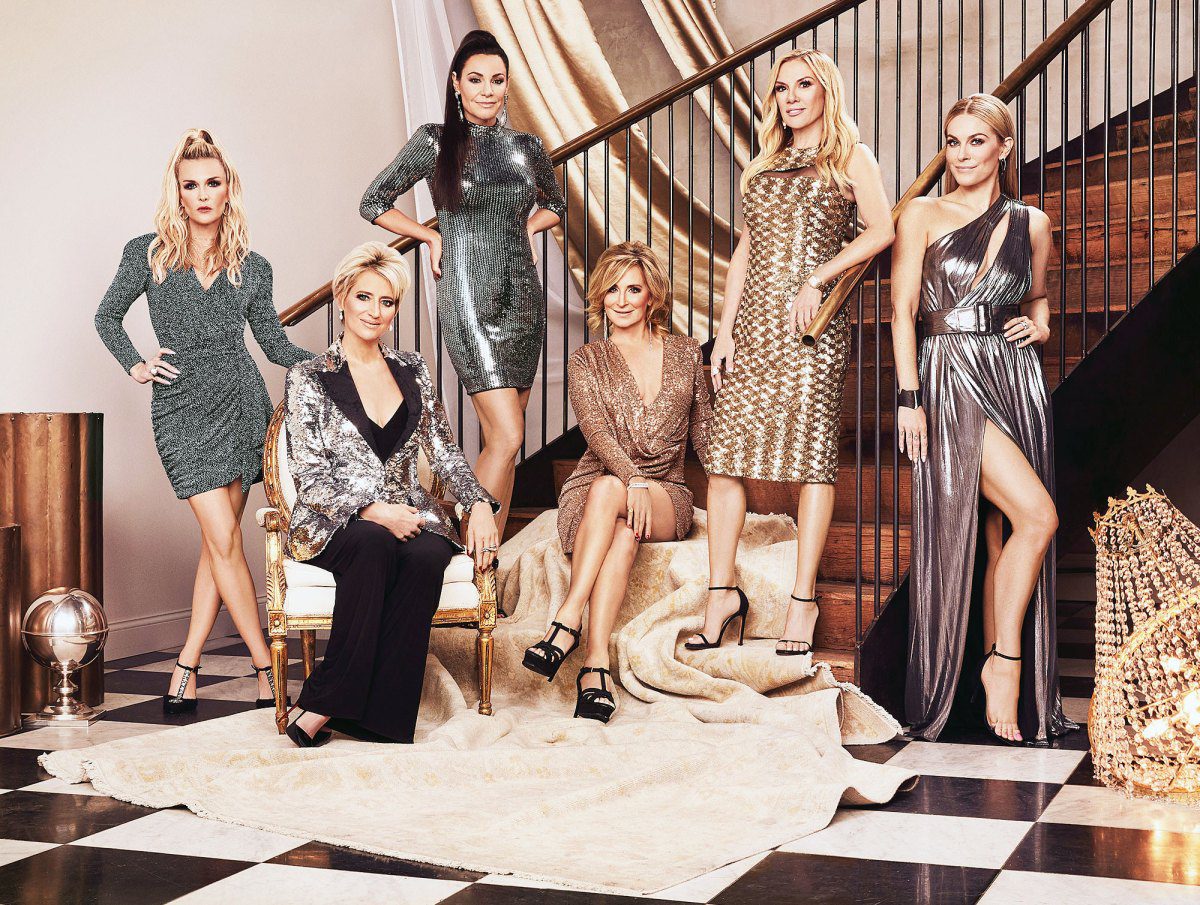 Well, we all know what happened next snd Sonja got very furious at the remark. The creators too were having a hard time stitching up the videos provided by the ladies to them regarding their night. It mostly involved women who were heavily drunk and slurring. Thus, all the choice that the editors had in the world was to stitch these short videos and create their own context which probably does not make any sense. Well, this ought to be enough with the back story of the show. Thus, we shall all now explore ehat lies in the future for us.

The Real Housewives of New York City Season 13 Episode 12 release date is on the 2uth of July 2021 and it is titled Baby It’s Cold Inside. The episode is supposed to drop out on Bravo at 8/9c. For future details, you guys should keep in mind that new episodes of the show roll out every week on Tuesdays. Now, if you are a fan of the show and would like to review all the possible streaming options that are available, then we have got you covered.

The first and easiest method is by tuning into Bravo at the designated date and time slot mentioned above and you will find your episode airing. If you have cut the cable cords at home, then I suggest you hop over to the official website of Bravo with valid cable login credentials. Another way to watch all these episodes live is through YouTube TV.

Now, you guys might be wondering about what will happen in the next episode. Thus, here we have mentioned down some potential spoilers. Any person who thinks that these will make them uncomfortable, please feel free to skip. In The Real Housewives of New York City season 13 episode 12, we will witness Salem as well as Ebony and Sonja. They have recently taken a trip to Salem and returned back. The trio will once again enter into the boxing ring with Martin.

All this while, Luann and Leah will take the charge of planning a birthday party for Ramona as well as Sonja. On the other hand, Ebony is still curious about her answers and is looking forward to knowing more about her family history. This is when we will see the women join Luann in order to record a new song for charity. Although, Leah is having trouble regarding the entire legal process.