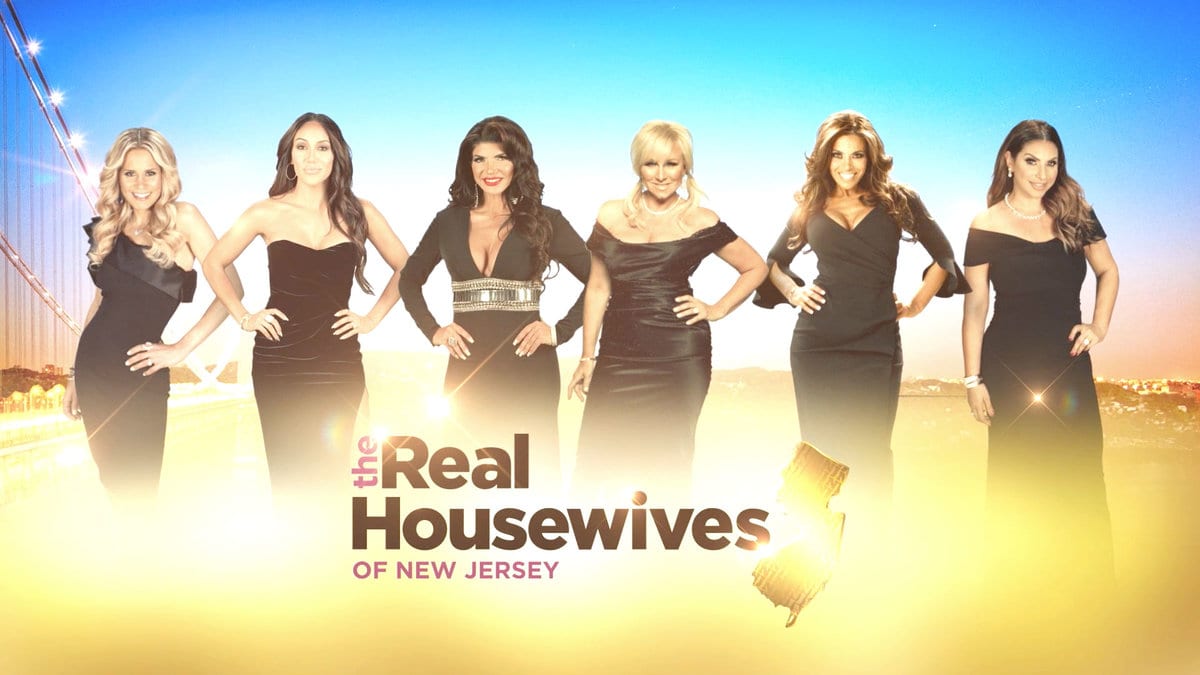 The countdown to The Real Housewives of New Jersey Season 11 Episode 5 begins. As the name explains itself, RHONJ, an abbreviation for The Real Housewives of New Jersey, revolves around several women. Since all of them are working women, their personal, as well as professional lives are shown. The show aims at inspiring young women to focus on their careers and pursue their ambitions doggedly. Undoubtedly, it took long for the makers to drop the eleventh season. But, as the saying goes, better late than never. Thus, the makers are all set to drop yet another episode of the popular TV show soon. In this article, you will get to know more about it, the release date of the upcoming episode, and other fun stuff.

As you would already know, The Real Housewives of New Jersey is the fourth installment of a famous franchise. Having released its first episode back in 2009, on May 12, the show has certainly covered a long way. While some ladies bid their farewell after a few seasons, some chose to stay back. They wished to inspire people, especially young women, and instill hopes in them. From important life lessons to worthy advice, RHONJ has covered it all. Having explained that, let’s now move to the next section to know when the next episode will be aired!

Titled “Kiss My Peach”, The Real Housewives of New Jersey Season 11 Episode 5 will be released on March 17, 2021, on the same broadcasting network, Bravo, at the usual hour of 8:00 PM( New York Time). Like other episodes, this episode, too, will observe a runtime of around 45 minutes. The previous episode titled “Redo and Rewind” was released a week before, that is, on March 10, 2021. It was widely appreciated by the viewers. And, we can’t wait for long for the next episode. Let’s hope the upcoming episode is worth the wait, and we get to see more of the female leads. 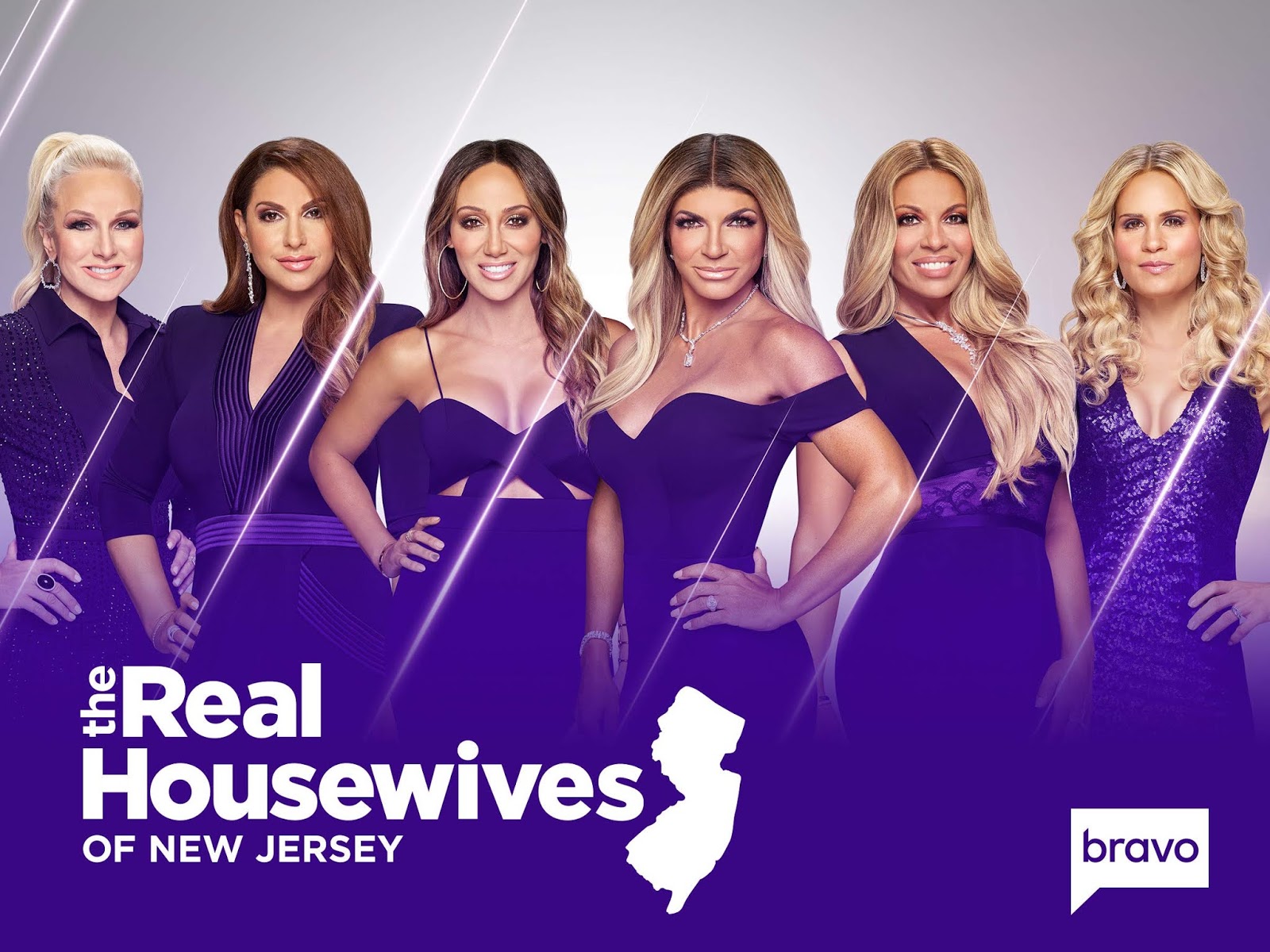 The Real Housewives of New Jersey Season 11 Episode 5: Where to Watch?

RHONJ or The Real Housewives of New Jersey is available for streaming on Hulu, Fubo TV as well as DirecTV. You just need a paid subscription account to get a kick out of all the latest episodes. However, you don’t have access to any of these streaming services, you can just tune into Bravo Channel at the scheduled hour.

If you missed out on the previous episode, follow the section to know the gist. The ladies were all seen together sitting beside Lake George. Some put bath suits to dive into the lake, while some prefer to stay behind. All of the ladies gossip about things and get back together on the beach. Teresa confesses she doesn’t like Tony and doesn’t see a future with him. Therefore, she is going to wait until she meets the “perfect” guy. It came out as a surprise to other ladies, especially Melissa, who loved him. All of them were quite impressed with his looks. However, Teresa is in no mood to play and looking for something serious or long-term. 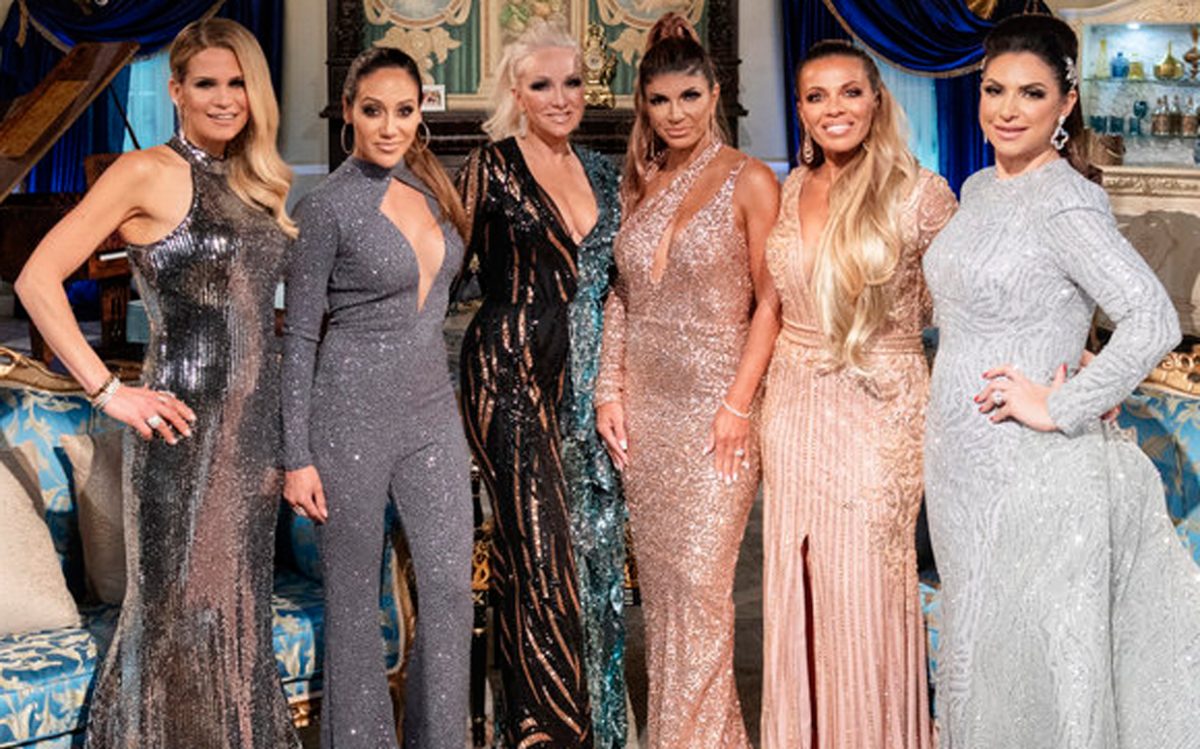 The cast of The Real Housewives of New Jersey Season 11

When other ladies ask Teresa for a reason, she chuckles. And continues saying that he is way too young for him. Jen has a one on one conversation with Melissa later. She informs her about the deeds of her husband. Melissa is saddened by hearing the news and thinks of calling her husband. She wishes to ask him to return the favors and pay back the money but drops the decision. For dinner, the ladies call their personal chefs to cook something. And, all of them have a great time together to get past all of the hardships.

This makes Teresa emotional for a while as her past appears in front of her eyes. She reminisces about her past, and her eyes get all teary. Overall, it was an emotional yet dramatic episode. The upcoming episode is likely to follow the pattern. So, don’t forget to watch the next episode for all the things it has to offer to amuse us!