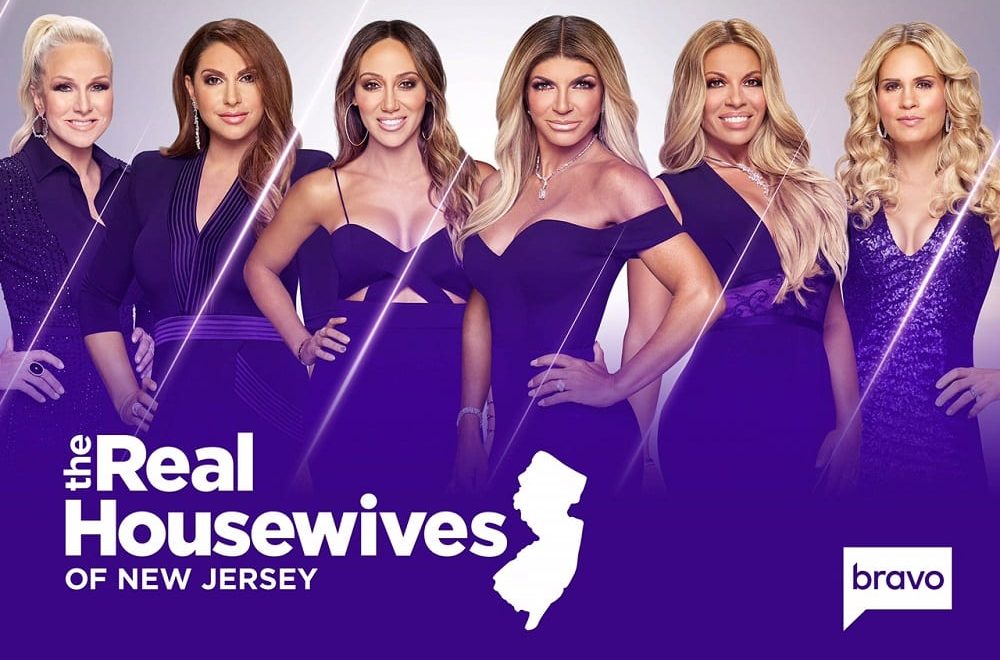 The Real Housewives of New Jersey Season 11 Episode 12 is coming out soon and here's all you need to know about it.

‘The Real Housewives of New Jersey’, the American reality series, is back with its eleventh season and will soon be airing its twelfth episode. Created by Bravo, the show aired its first episode on 12th May 2009 on Bravo. It recorded a mind-blowing 1.71 million US viewers from its premiere itself. Moreover, the audience fell in love with the show as they were relating to all the things and events happening in it.

They started liking the members of the show, and soon enough, the series had built itself a hugely loyal fanbase. Besides, the show currently has an average rating of 4.1/10 and an average score of 74% from Google users. Consequently, Bravo renewed the show time and again for a new season. As a result, it is now back with its eleventh season. So, let us see everything about the show and its upcoming twelfth episode further in the article.

Everything you need to know about ‘The Real Housewives of New Jersey’:

‘The Real Housewives of New Jersey’ is an American reality series created by Bravo. It was launched as a fourth installment of ‘The Real Housewives’ Franchise that centered around the professional and personal lives of various women who reside in New Jersey (USA). It has released a total of 197 episodes over the course of its 11 seasons (with the eleventh season currently running). The show airs an episode on Bravo every week with each episode having an approximate runtime of 41-43 minutes. Tess Gamboa Meyers, Jim Fraenkel, Omid Kahangi, Andy Cohen, Dorothy Toran, Jessica Sebastian, and Caroline Self are the executive producers of the show. Sirens Media is the production company that has funded the project, while Bravo is the original broadcasting network of the show. Anyways, let us now have a look at the recap for the previous episode of ‘The Real Housewives of New Jersey’. 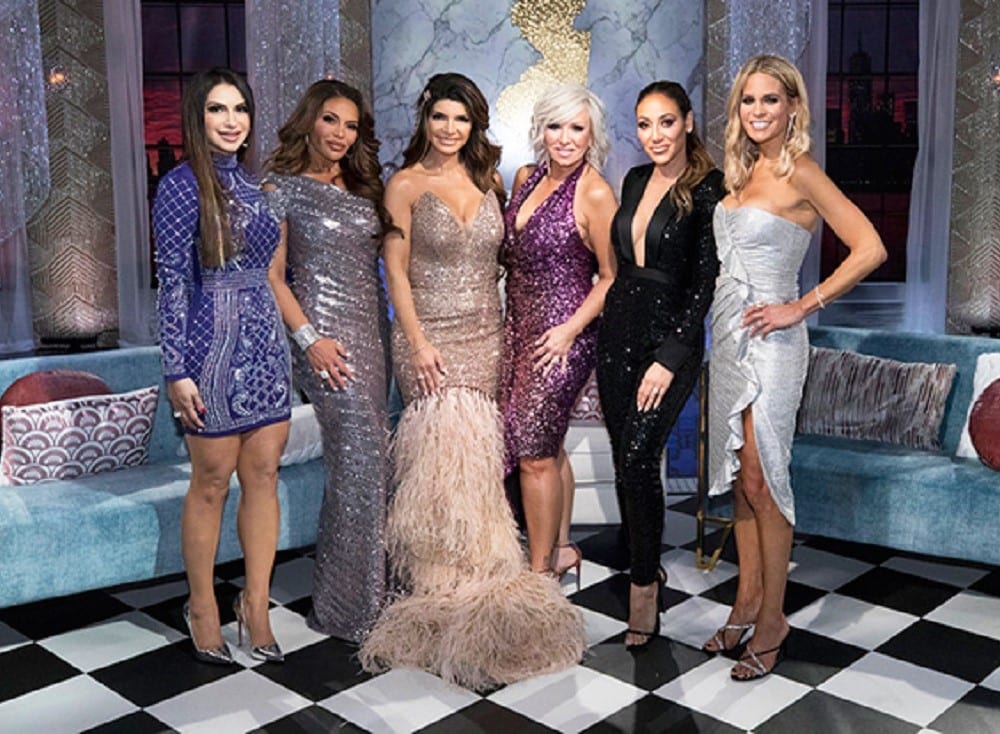 A still from the premiere episode of The Real Housewives of New Jersey Season 11.

The Real Housewives of New Jersey Season 11 Episode 11, which was released last week, was titled “Teresa in Love”. In that episode, we got to see Jennifer throw a Turkish Tea Party in an attempt to help out her mother when the guys set off on a sudden golf outing. Meanwhile, we saw Dolores battle it out with her biopsy. Aside from all this, Joe Gorga gives away too much information to everyone about Teresa’s boyfriend. This led to Teresa getting angry at him at the end which will be continued in the forthcoming episode. So, let us see a few spoilers for the next episode of ‘The Real Housewives of New Jersey’. 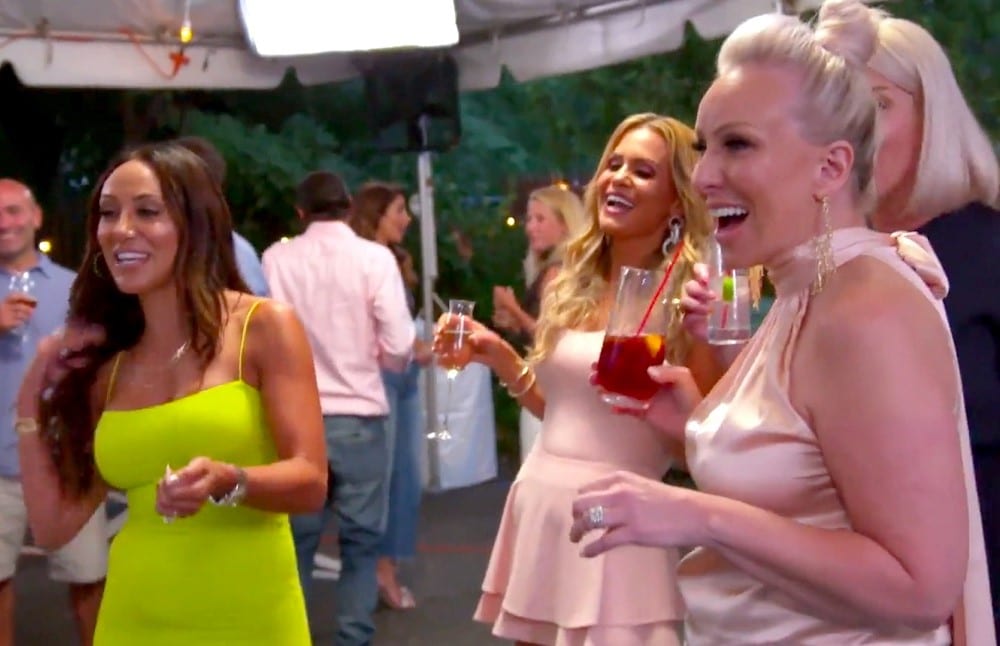 A still from The Real Housewives of New Jersey Season 11 Episode 11 i.e. the previous episode.

The Real Housewives of New Jersey Season 11 Episode 12 is titled “Teresa’s Mystery Man”. In this upcoming episode, we will finally get to see the new man in Teresa Giudice’s life, i.e., Luis “Louie” Ruelas. The show will continue with the part where Teresa gets furious at Joe. She is mad at him as he told everyone about Louie without her permission. On the other hand, Melissa and Joe Gorga will fail to agree and reach a common ground. Marge Sr. and Marge will have a touching moment while they are busy shooting the cover for Marge’s new book. Apart from all this, Dolores will reveal how she is not fine with her friends taking a stand about David and her relationship. The production has not yet released a trailer for the upcoming twelfth episode of ‘The Real Housewives of New Jersey’ Season 11. However, they did release an official trailer for the series before it began. It has already crossed 435k views, and you can click to watch it below.

The Real Housewives of New Jersey Season 11 Episode 12 is going to release on 5th May 2021, i.e., on Wednesday at 9 PM ET. You can tune in to Bravo at the above-mentioned timeslot of the broadcast to watch the episode. You can even stream the episode a day after its official broadcast on the official website of Bravo or its app. Apart from all this, you can rent, buy, or stream the episodes from Video on Demand services like Vudu, iTunes, Hulu, and Amazon Prime Video. So, gear yourselves up as the reality series will be returning this week with yet another enthralling and fun-filled episode.

Also Read: Who Is Gabby From The Challenge Dating, Is She Still With Bardon Myers?