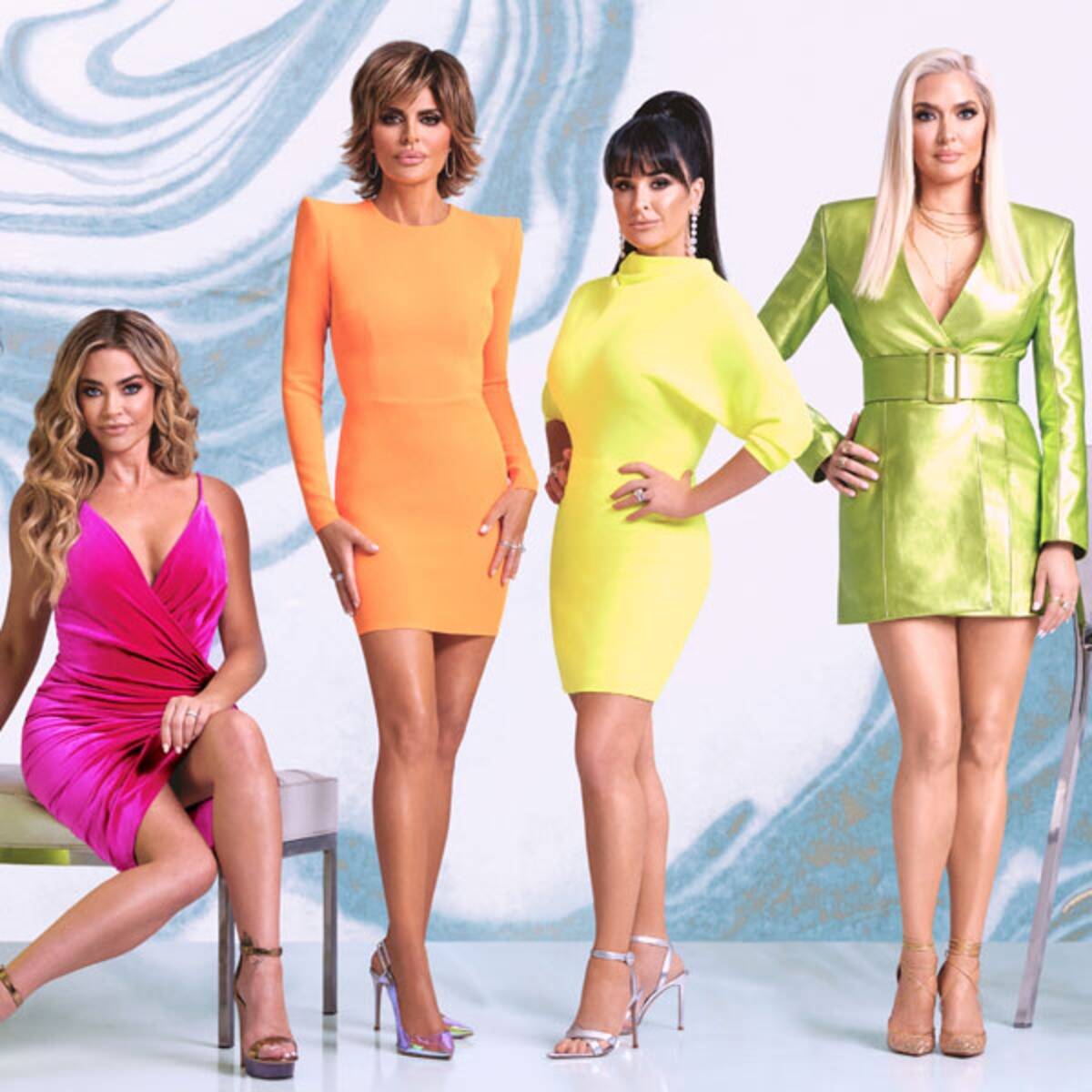 Well, there is no one who would watch The Real Housewives of Beverly Hills and not help but get attached to the drama involved in the show. Obviously, fans are more than excited to find out what happens next in the 11th season of the show now that our ladies are all set to return to the screen. All this while, the only unfortunate news that is constantly upsetting the fans is the fact that Bravo has not confirmed the release date of the show. Nevertheless, you guys should not worry because things have been getting heated up and there are various reports about it on the news media platforms. It is said that the divorce that Erika Jayne has recently gone through is going to be a huge part of season 11.

Although, there is a problem that Sutton Stracke might actually be pushing that storyline. There are a lot of sources reporting that Stracke has been head over heels causing immense drama in the show not only for herself but for the rest of the cast members too. On the other hand, the show is surely going to be epic now that we have Garcelle Beauvais returning for her second debut to The Real Housewives of Beverly Hills. Both of these ladies joined the cast list back when the tenth season was starting to roll its cameras. We ad Stracke in the form of a friend while Beauvais is a diamond holder. 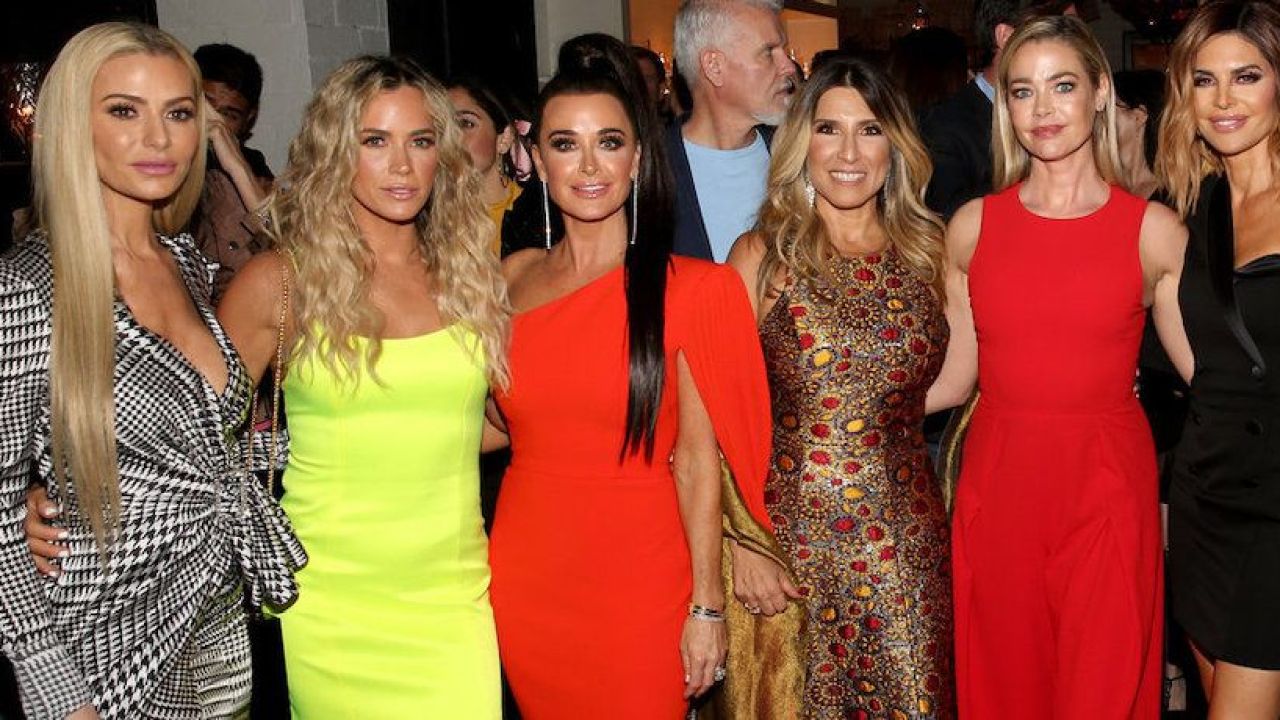 The Real Housewives of Beverly Hills Season 11 – What Will Happen in the Outing?

All this while, you guys should know that Andy Cohen has already extracted some of the gossips from Beauvais when she appeared on Watch What Happens Life about the season that lies ahead of us. It has been revealed by the reality TV star that Lisa Rinna is going to be big this season as she will surely be responsible for stirring some pots. Also, we had come to deduce the fact that Stracke was close to Beauvais and had maintained a friendship with her. Although, when Beauvais was on the interview, she spilled how Stracke is pretty self-absorbed.

Also, Cohen even received more news about Stracke from her when he asked about the person who was most inquisitive about the divorce of Erika. Beauvais unveiled with no hesitation that it has to be Stracke. I guess season 11 will bring forth major drama from Starcke as the host herself revealed how she will be the one crying a lot in season 11. All this while Beauvais has said that Stracke and her relationship with her boyfriend Kyle Richards are going to be much better now. Apart from the drama, Beauvais said that the entire cast as well as the crew had a great time while they were at the shoot.

Now, the greatest talk of The Real Housewives of Beverly Hills season 11 is surely going to be the divorce of Jayne from her long-time husband. Jayne is popularly known among the media as a hitmaker from XXPENS$IVE and she always made people think that everything in her married life is all but sorted out. Although, the moment at which she filed for a divorce sent shockwaves among the people who loved the Bravo series. Obviously, this is going to heavily affect the aftermath of the show because this will surely have an impact on Jayne’s emotions. A source had revealed to the news media outlets that in this installment, a major spotlight will be thrown on Erika and her life.

They have revealed how divorce is going to cover most of the screentime and the audience will be provided with intricate details about her proceedings as it will be dubbed as the main drama of the outing. The source has also revealed how Erika is being straightforward during her legal tenure and is not afraid to speak her mind about it. It is said that Erika will unveil whatever her lawyer allows her to and does not hold back. It is also said that Jayne will be on an emotional roller-coaster for the entirety of season 11 and her fellow mates will be supportive but we can not say the same about Stracke.