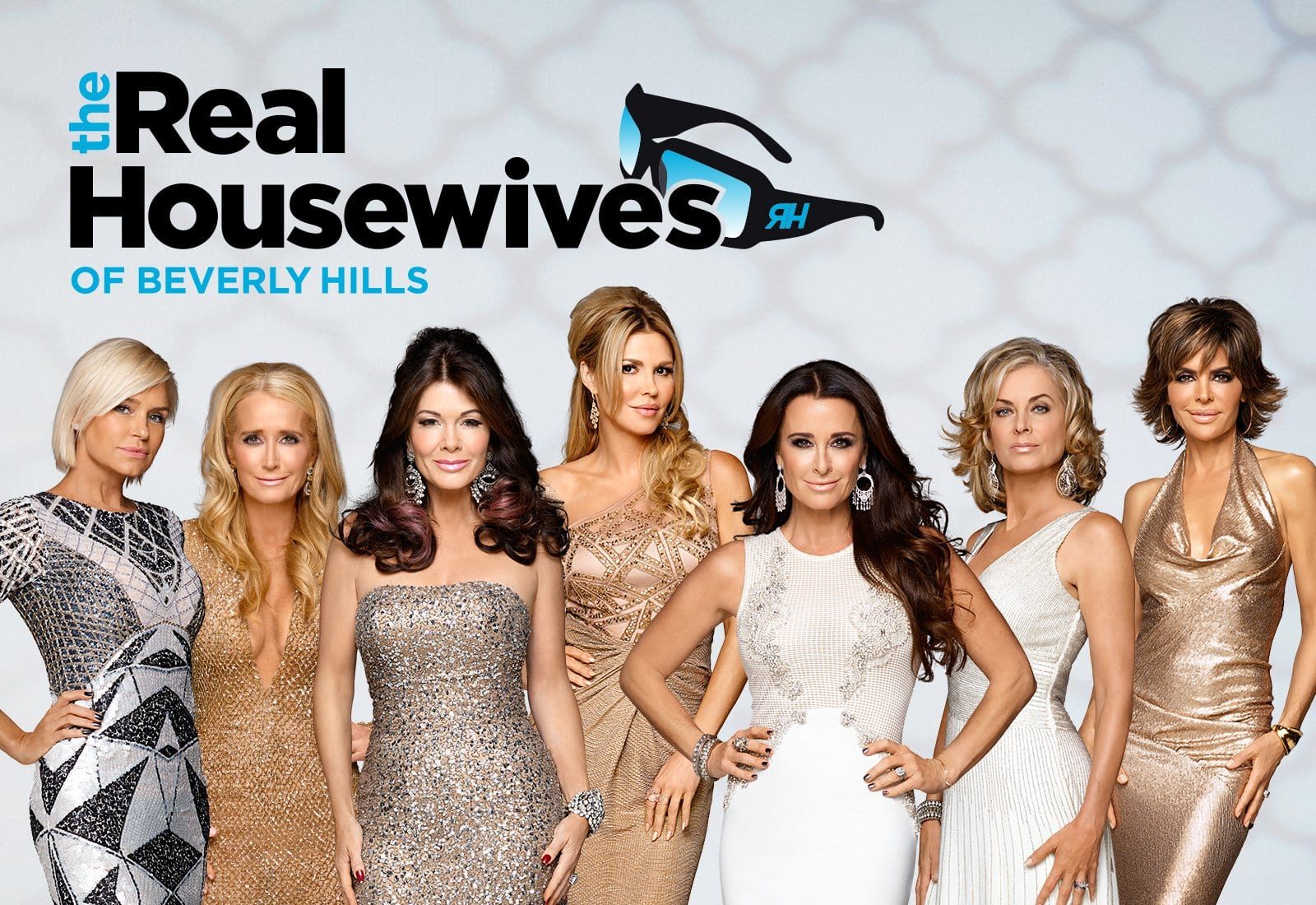 The Real Housewives of Beverly Hills is an American reality show that premiered in 2010 for the first season on Bravo TV. The very first season of this show received such a great response from the viewers that the creators of this show renewed it for few more seasons, but it was never expected to have such a long run and continue for more than a decade. This show is already topping the TRP charts for Bravo Network.

This show is the sixth installment of “The Real Housewives” franchise and is also one of the most successful installments. After the great success of the first season, it was made clear by the creators that they will be coming back with some more seasons of this show, and this run has not stopped yet as this show recently made a comeback with season 11 that is going on a very high note and as usual is receiving a tremendous response from the fans of this show.

Season 11 is having Garcelle Beauvais, Crystal Kung Minkoff, Kyle Richards, Sutton Stracke, Erika Girardi, Dorit Kemsley, and Lisa Rinna in the lead roles, and Kathy Hilton is serving as a friend of all the housewives. As of now, 4 amazing episodes have been released in season 11 of this show, and now it’s time for episode 5, and we have got all the latest updates about it that you should know as a die-hard fan of this show.

The Real Housewives of Beverly Hills Season 11 Episode 5 will release on 16 June 2021. As usual, it will be a 44 minutes long episode, and again each minute of this episode will be full of drama and entertainment like the previous episodes. For all the viewers who have a cable connection at their home, this episode will release on Bravo TV, and if you do not have a cable connection, you can watch it on the official site of Bravo TV, as it will air there also the very next day. This episode will also be available on the official site and app of NBC Network. You can even buy or rent this episode from Amazon Prime Video. We know the fans are very much excited for this episode, so as soon as some more details are revealed regarding this episode, we will update all that here only.

This episode was titled “Overexposed” and it was released on 9 June 2021. This episode has been highly appreciated by all the fans, and even critics have rewarded it with really good ratings keeping in mind all the drama and entertainment that has taken place. Everyone has very much liked this episode, and if you are one of those who have missed this episode by chance should watch it as you have missed out on some real entertainment and excitement. We have got a small recap of this episode, and you should check it out.

This episode continued while all of them still being on the trip to Lake Tahoe. At Lake Tahoe, Crystal was covering up everything, but Sutton was still not taking the scenario seriously and was still not having anything at a personal level. On the same day, a late-night admission from one of the women bands Kyle as something is odd, and some uncertain things are taking place which shouldn’t be. After that, Dorit makes some precise denials that no one takes at face value, and it was not very much clear what Dorit wanted to convey exactly to them.

Also, Lisa’s perseverance brought Garcelle to her breaking point, and it was heart-breaking for the fans to see her like this. Meanwhile, Erika shocked everyone with news about her husband that left everyone extremely confused and completely in the dark, and it was a really surprising scenario for all of them. As of now, we have shared all the major details about episode 5 that the fans of this show might be searching for. We will keep coming back with more exciting updates like these, so just stay tuned and connected to this site to know all the latest updates that we will be sharing.