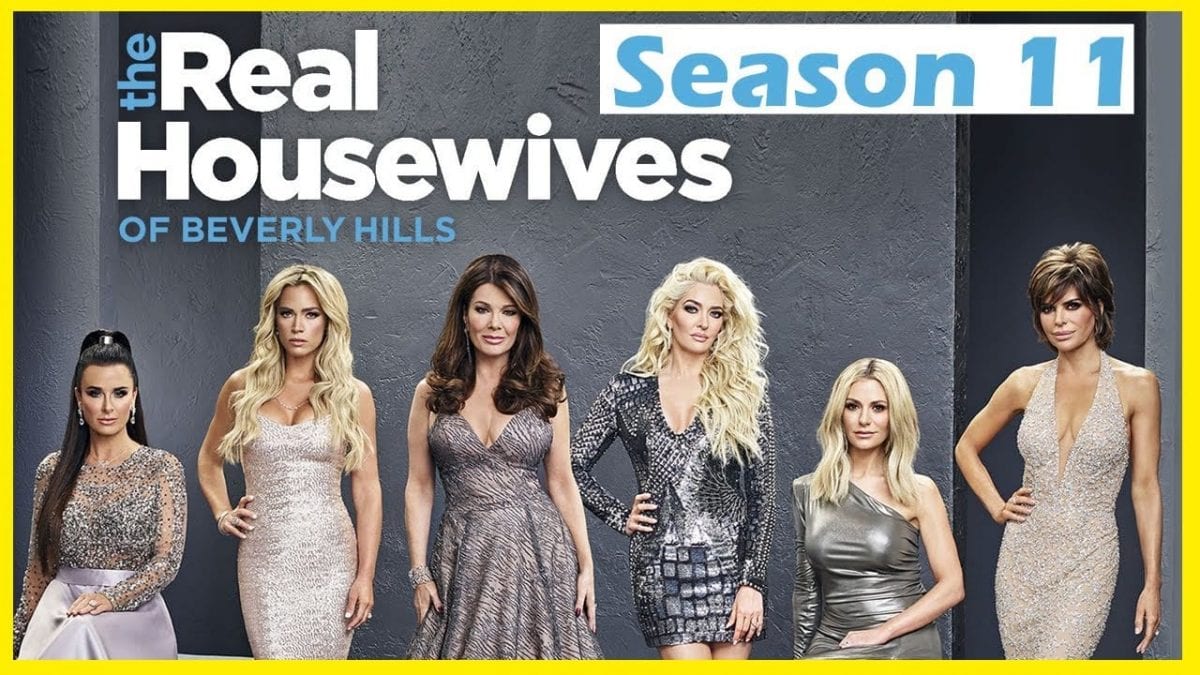 The Real Housewives Of Beverly Hills

Bravo always keeps coming back with new shows or new seasons of its shows and never leaves behind any point of complaint from the viewer’s side. It always provides top-notch shows and series to all its viewers, and this has helped this network to reach some great heights. Today, we will be sharing some latest updates about one of its reality show that is going on for more than a decade and is still gathering the attention of millions of viewers. The American reality show we are talking about is The Real Housewives of Beverly Hills.

This show has got 10 amazing seasons till now, and it has recently returned for its season 11, which is going on a very good note and is again receiving a really great response from the viewers like the previous seasons. The cast is almost the same, and very few new characters are invited in season 11. As of now, this season has got 3 episodes, and now it’s time for episode 4, and we have got all the latest updates about it that you should know as a fan of this show. 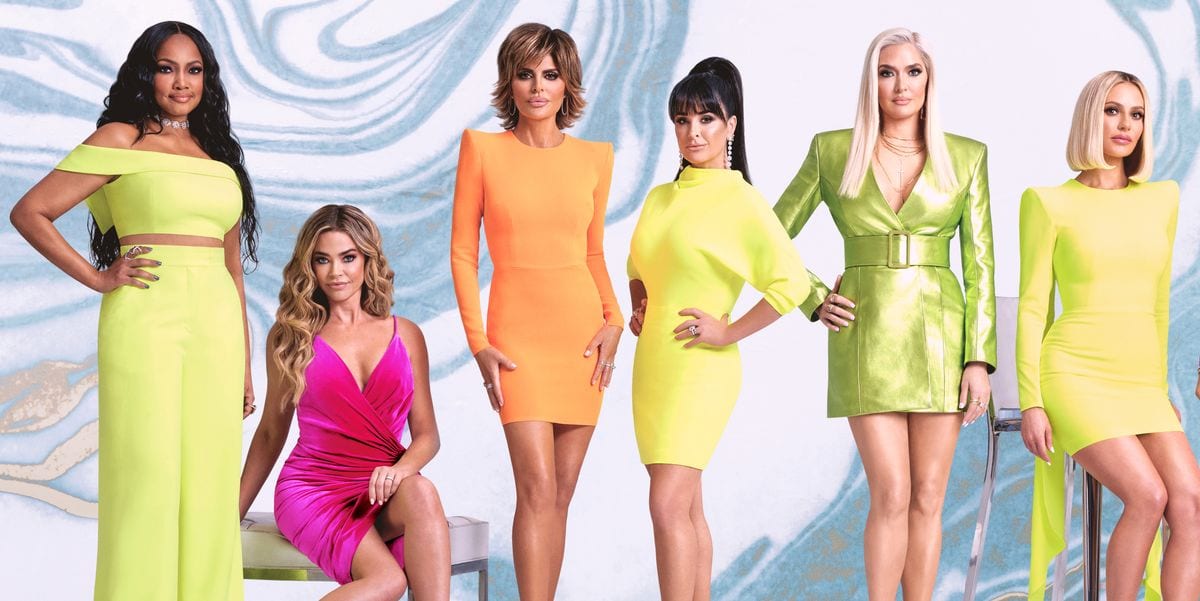 The Real Housewives of Beverly Hills Season 11 Episode 4 will release on June 9, 2021, and is titled “Overexposed”. This episode will release on Bravo TV and will also premiere on their official site, and hence you can watch it anywhere. You can even buy or rent this episode from iTunes and Amazon Prime Video. Hayu and NBC app are some of the other platforms where you can stream this episode. These were the major details about the release date, now we would like to share spoilers from this upcoming episode that can be really exciting for you all.

In this episode, you will witness that while in Lake Tahoe, Crystal will be facing out everything while it will be going out from the level of Sutton. Meanwhile, a late-night admission from one of the women in that group strikes Kyle that something is really odd. Same time, Dorit made come denials that no one ever takes anything on the basis of face value, but it was still very confusing what she was talking about. Lisa’s endurance brings up Garcelle to her breaking point. Suddenly, Erika shares some news about her husband with her friends which left them extremely confused and also in a surprising and dark state. 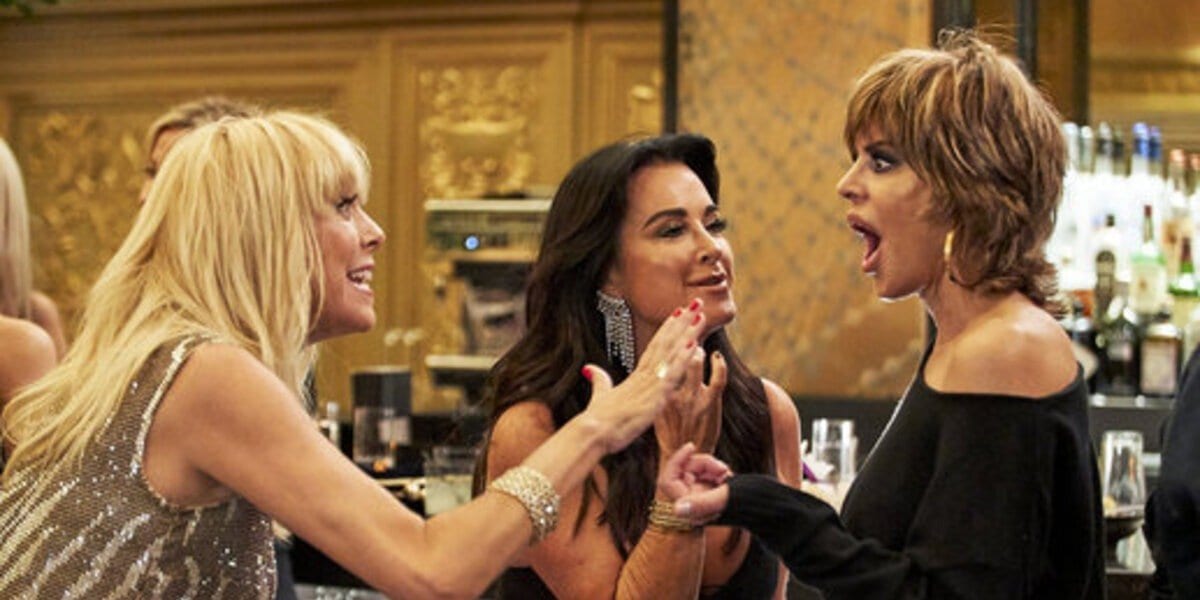 In this episode, their Lake Tahoe trips continue. With the continuing of the trip, Crystal and Sutton’s unexpected disagreements with each other came into play only to get once again worse when Sutton started feeling that she is getting isolated from the group. Garcelle made a really valiant opinion about a member of the Hilton family that completely shocked Kathy and Kyle. Dorit gets down and dirty during the night out in the town, and Lisa and Erika play a really entertaining prank on Dorit, who considers herself a big prankster.

The entertainment and excitement in this season are getting multiplied with every episode, and more and more viewers are getting hooked to it. This show has already started getting into the top rankings of the TRP charts, and if it keeps going like this, then it is not very far from that it will top the TRP chart. As of now, we have shared all the major details that we have gathered regarding episode 4 of this season, and we will be soon back with more updates like these, so stay tuned to this site to know all the latest updates about this show.