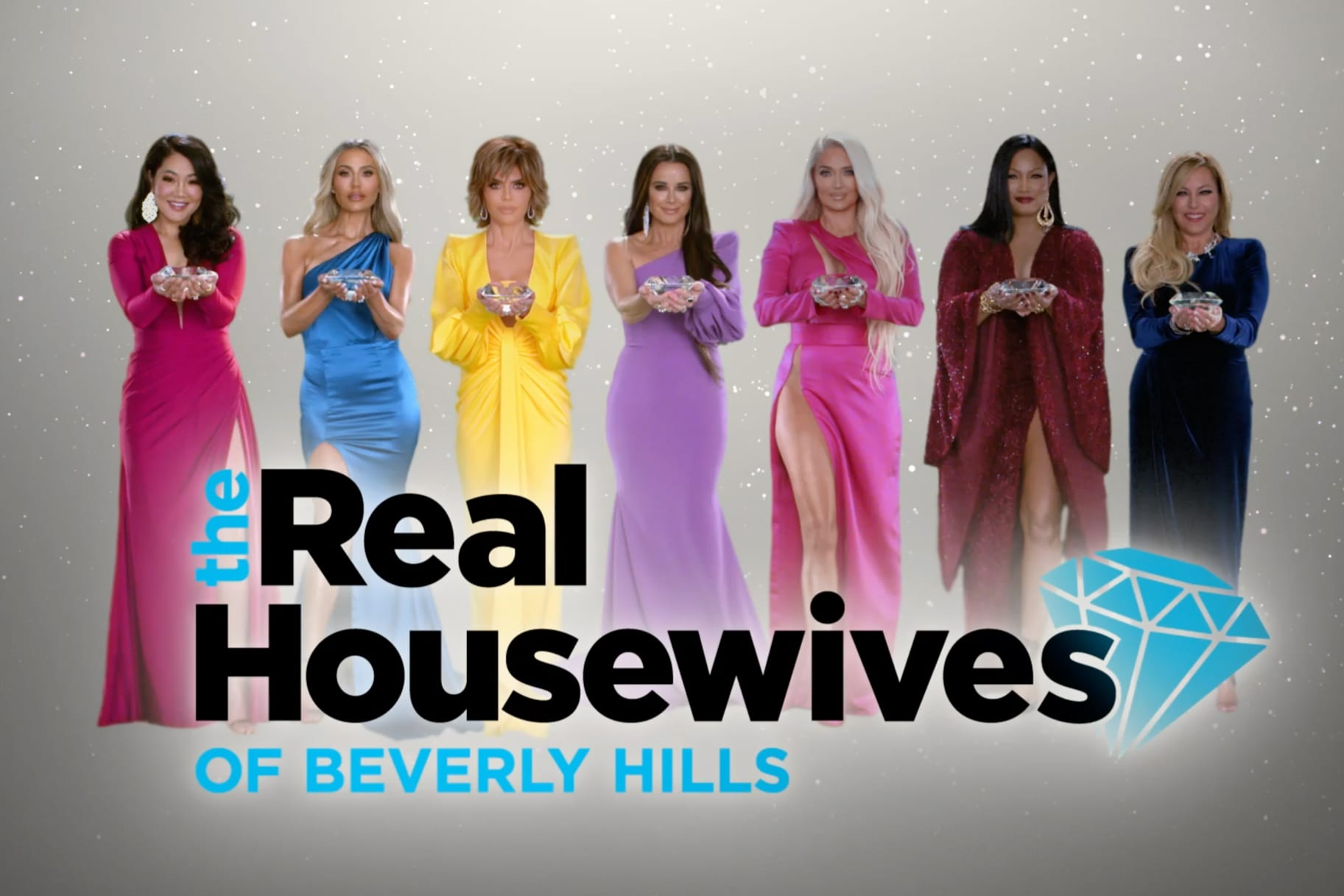 American reality shows are one of the best reality shows throughout the globe that are based on some unique concepts, and they are then copied by the studios from other nations with a little variation in them. We can name hundreds of American reality shows that have been released till now and are marked as blockbusters because of the mind-blowing response they have received from the viewers. These shows have earned some prudent and die-hard fans who are again waiting for some amazing announcements and updates related to these reality shows.

Today, we have again come here to share details about one such reality show that has again made a comeback with a new season to entertain the viewers, and this time the creators of this show have planned some exciting and shocking surprises in this season that will keep you permanently hooked to this series. The American reality show that we are talking about is “The Real Housewives of Beverly Hills” which has again returned with its season 11, which will soon start premiering, and we have got all the latest and major updates about this season 11.

As you all know, this shows primarily focuses on the personal and professional lives of women residing in Beverly Hills, this time they have announced some guest appearances, which they will reveal soon. As of now, this series had a huge star cast, but this time some changes have been made in the cast for season 11 also, and hence we will also be sharing all the major details about the cast and crew of this series, along with other major updates. So here are all the important details and updates about season 11 that you should know as a fan of this show. 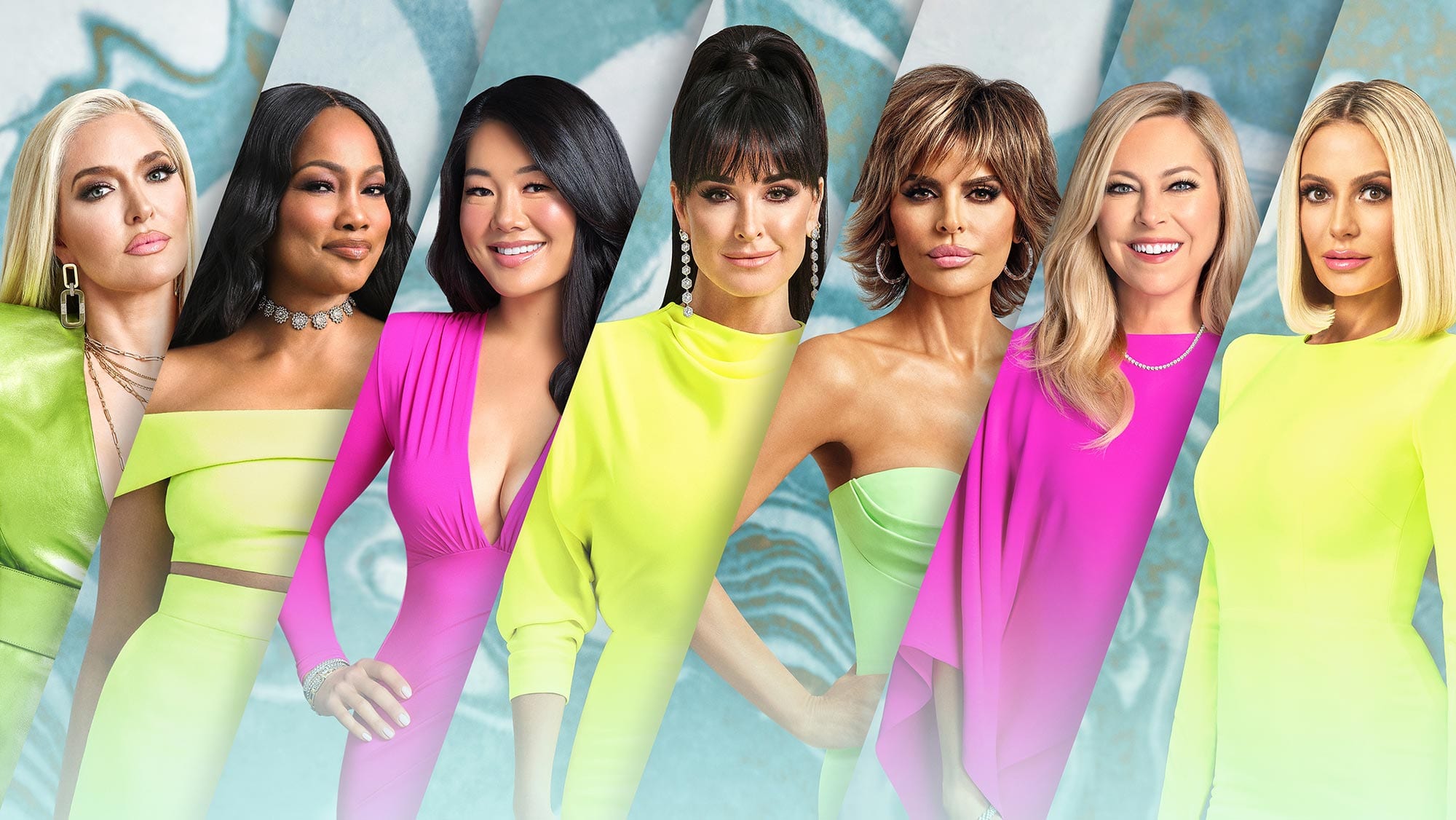 The Real Housewives of Beverly Hills Season 11 Episode 1 will release on May 19, 2021, and is titled “Dressed to the 90210s.” After that, all the episodes will start premiering weekly that is on every Wednesday, so mark the dates in your calendars if you do not want to miss any of the episodes. Or we can say that there is no need to do such a task, and you can just simply stay connected to our site as we will keep sharing the released dates and major updates about all the upcoming episodes in this season on our site.

This season is expected to have somewhere around 20 episodes keeping in mind the trends of the previous seasons. If you have a cable cord connection at your home, then you can definitely enjoy this show on the Bravo network, and if you do not have a cable cord connection, then there is nothing to worry about as this show will also release on the official site of Bravo, and you can enjoy it there also. Along with that, it will even premiere on the official site and app of NBC, and you can watch it there also after buying their subscription. 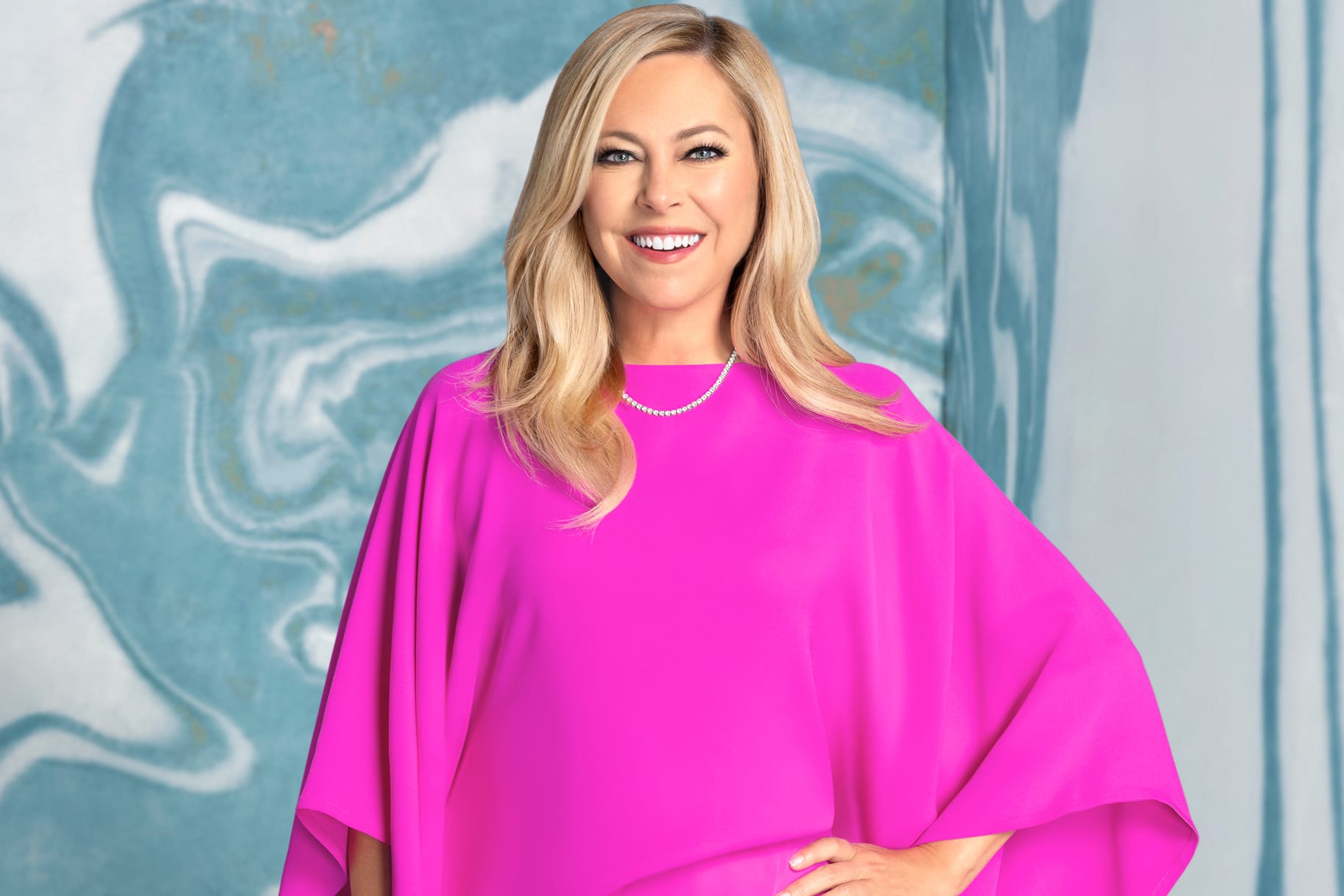 In this season, some of the lead cast has exited the show, and some are again making a comeback, and here are all the details about the cast that is coming back again. The current cast consists of Kyle Richards, Garcelle Beauvais, Erika Girardi, Crystal Kung Minkoff, Dorit Kemsley, Lisa Rinna, and Sutton Stracke in the lead roles while Kathy Hilton serves as the friend of the housewives. These all are the members of this show that will be seen in season 11 that is going to premiere very soon.

Alex Baskin, Dave Rupel, Douglas Ross, Christopher Cullen, Toni Gallagher, and Andy Cohen are the executive producers of this show, and it is produced by Christopher Cullen, Anthony McLemore, Ken Schoech, Kimberly Goodman, Julie Murphy, and Sally-Anne King in partnership and association with Evolution Media. NBC Universal International Television Production owns all the distribution rights of this series. These were the major details that we have gathered about the new season of this reality show, and for more updates like these, just stay connected and tuned to this site.