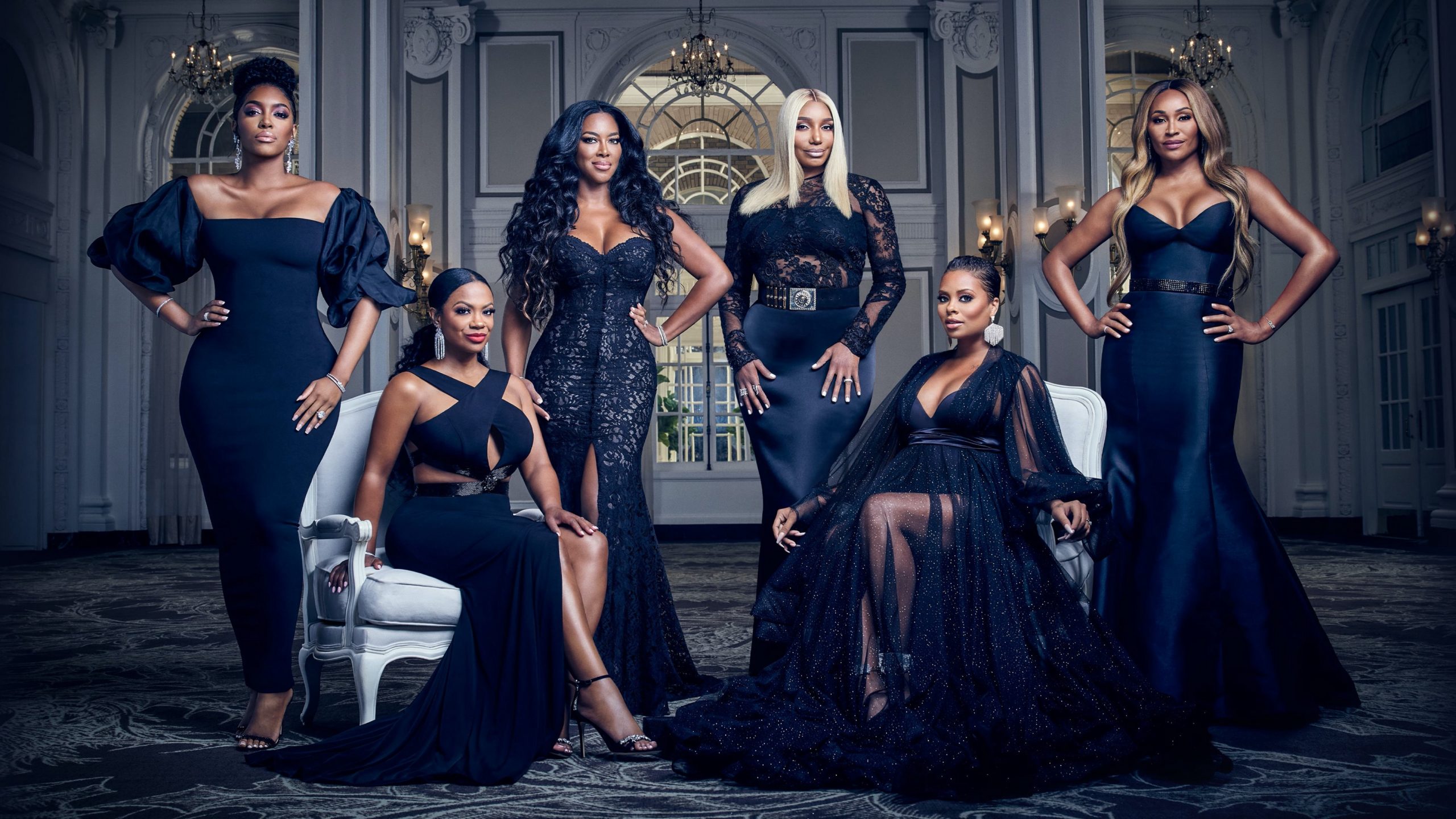 The Real Housewives franchise has been wildly popular among the people who watch sitcoms regularly. These shows give us a powerful insight into the household of various women living in different parts of the States and how they carry out their daily chores. To some, it might seem common but when you actually sit down and watch it, you will understand how excellently the show has been crafted. As of right now, two installments of the show have already been finished and we are currently on The Real Housewives of Atlanta marking the third one. Till this point in time, the show has released almost 12 seasons while we are currently viewing its 13th outing.

As we have even discussed earlier, the show has been loved by the audiences while the critics have been dubbing the show as their guilty pleasure. There was a major duration when people were disappointed in the series for fabricating some of its scenes. As for the thirteenth season of The Real Housewives of Atlanta, we have seen Drew Sidora joining in the form of the newest cast member. Another new entry included LaToya Ali who has been admitted as a friend of our housewives along with the Hampton as well as Sam. This installment started airing back on the 6th of December 2020. 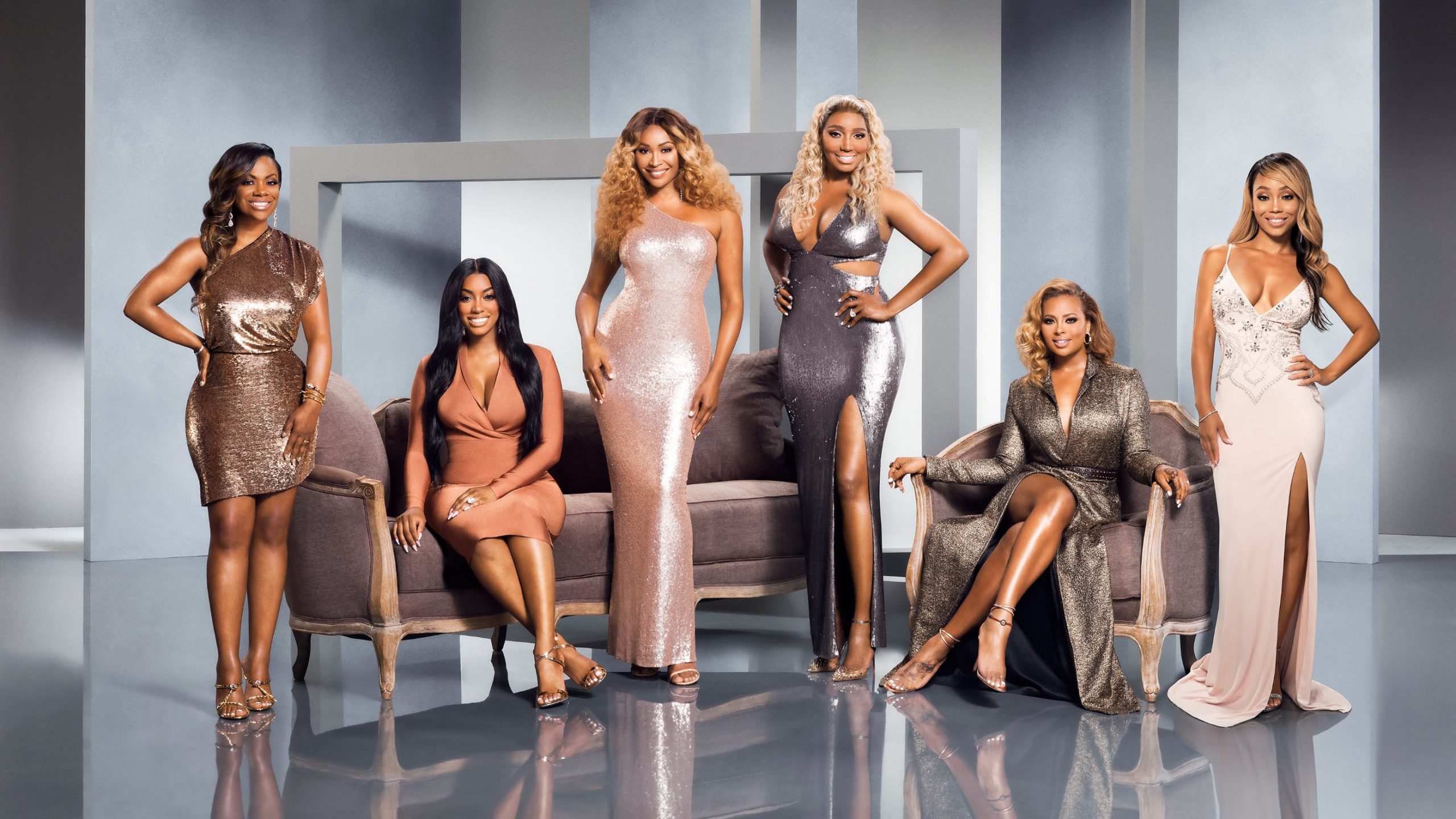 Recently in the show, we have seen that our ladies in the spotlight have become involved in a surprise bachelorette party meant for Cynthia. The theme for this event was set to a dungeon sort. In order to have privacy, the camera stops rolling so that the cast members can enjoy it. But this crazy party leads to a lot of chaos. They include the breakage of the girl code as well as denials. Even some accusations arise which all needed to be sorted out soon. Later, we knew how Kenya was investigating, and thus, this fact destroys the charm of the final dinner happening in Isle of Palms. Nobody is happy after the dinner and was really hoping for better. On the other hand, even Drew looked kind of tensed. She is pretty nauseated after the whole shifting and moving in her new home. But then, the major revelation was done by Kandi.

Yes, she had heard something while being in the bachelorette party for Cynthia, and now is set on revealing the secret. We see that Cynthia is not doing great either. She has been facing issues daily because her wedding is finally going to happen in just a few weeks. All this while, Marlo is trying to cheer everyone up by inviting the ladies to come out for a hayride. Although, this plan too fails terribly at the moment when we saw a piece of shocking news came out. Thus, Drew as well as Kenya schedule a visit in order to set everything straight and fix the tense air. But soon enough, they happen to learn the fact that their friendship has been put on racks.

In the previous episodes titled ‘10.10.20’ which released on the 14th of March 2021, we witnessed that Cynthia, as well as Mike, are now going to get married. But what is the show without any issues? Problems come forth when the news about South Carolina gets leaked to the public. Shamea is also trying to protect her nieces from the grasp of aunties who are nothing but full of judgemental comments. Now, everyone is waiting for the newest episode of the series after having so much fun with the drama that it has been feeding us with.

The Real Housewives of Atlanta season 13 episode 14 is titled ‘If You’ve Got It, Haunt It’ and is set to release on the 21st of March 2021. In this episode, we will see Kenya getting to learn about the person who is spreading gossips all around. She finds out it is LaToya and that is why now reconsidering their friendship. Drew also will be seen busy in this episode as she takes a trip to NOLA along with her son to connect him with his biological father. A Halloween party will also be in focus in the next episode.