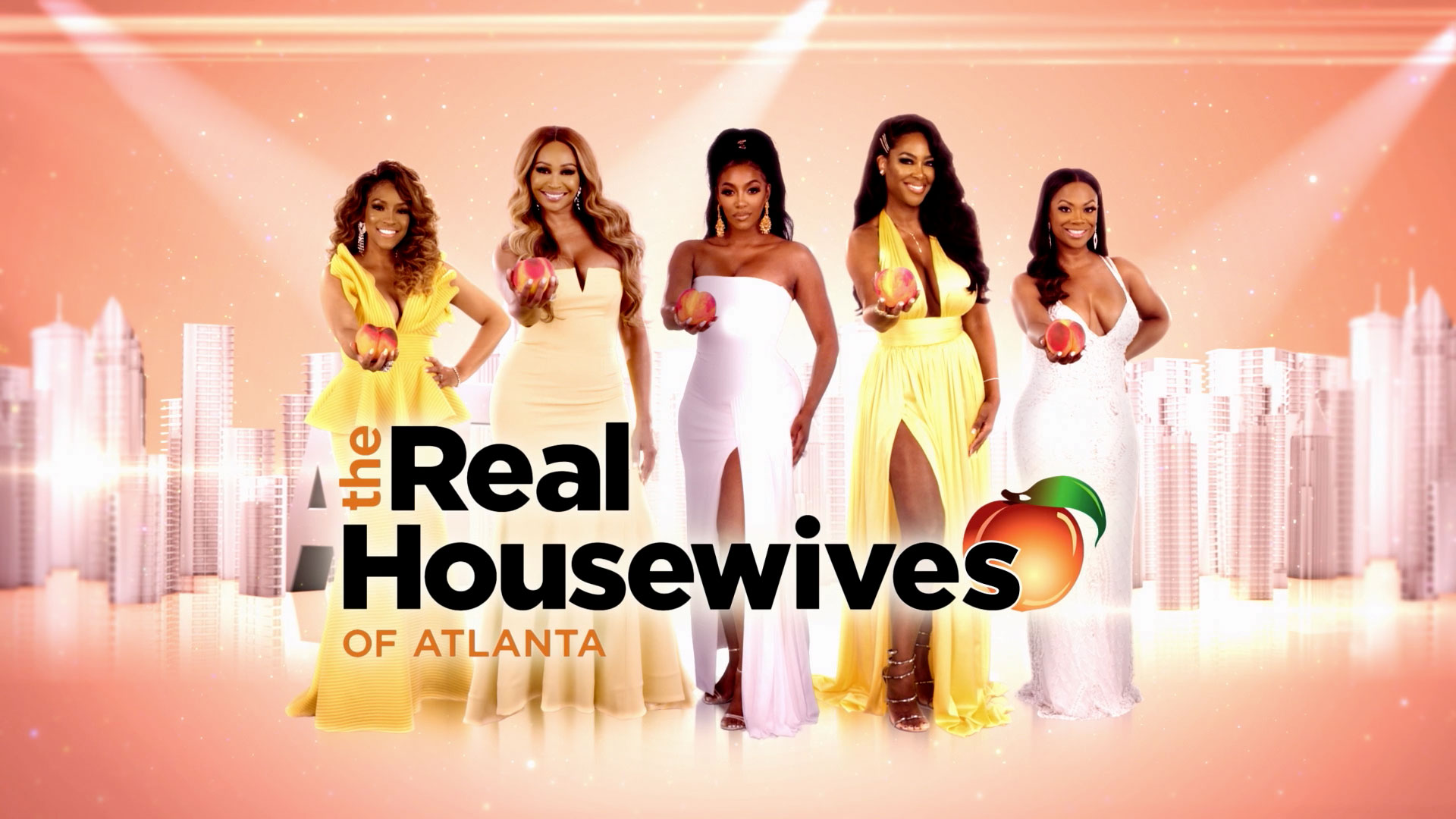 Episode 12 of The Real Housewives of Atlanta season 13 had many things in it. People came to know about the failing marriage of Kenya and also about the leakage of shocking news. This episode had many interesting situations that kept the audience engaged. Recently, after the summing up of the 12th episode, people are looking forward to The Real Housewives of Atlanta season 13, episode 13. Fans are in excitement for its release. And if you are willing to know every sneak peek of this upcoming episode, then you are at the right place. Could you scroll down to know everything about it?

There is a fixed schedule according to which the episodes for season 13 are dropped. Every Sunday, new episodes mark the entry on Bravo. The Real Housewives of Atlanta Season 13 Episode 13 is scheduled to be released on 14th March 2021. The exact timing at which you can watch it online is 8:00 p.m. ET. This time slot doesn’t change and so the release time is also fixed. However, the wait is not too long for the people, but they are eager to know what will happen next.

Apart from this, season 13 for this show premiere in December 2020. In fact, the filming was on its way during the pandemic too. COVID-19, no doubt, delayed its filming, but it was acceptable. The filming is primarily happening in Atlanta. 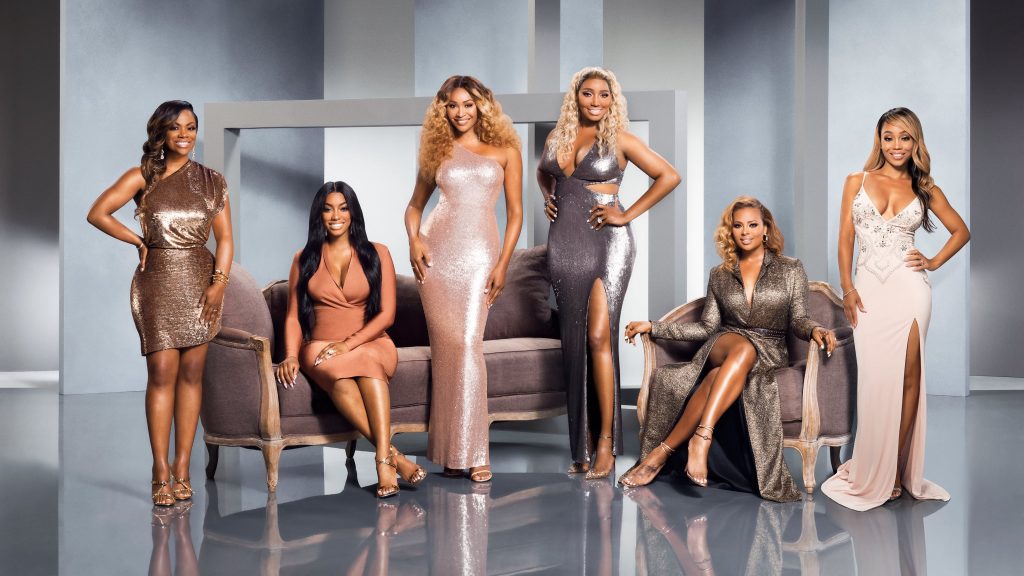 Currently, there are many platforms upon which you can stream this upcoming episode online. Firstly, this show marks its release on Bravo. Hence you can watch it on your TV, sitting on your couch, and having fun. There is another option if you want to watch it on Bravo itself. Visit the official website of it, and there you can stream all the episodes. Further, you can watch the episodes of previous seasons as well. Apart from all this, there are several other options. If not on Bravo, there are other TV websites where you can have your excitement fulfilled.

Platforms such as YouTube TV, Fubo TV, Sling TV, and DirecTV have the people’s episode available. All of us know about Hulu TV, and if you are a subscriber of it, you have an additional option. Here, you can watch all the 12 seasons of the show. The official website of NBC and Peacock TV is also available for you to stream Real Housewives of Atlanta’. In addition to this, if you wish to buy the episodes and then give it a watch, you may check it out on Apple TV, Amazon Prime, and iTunes.

Read More: What To Expect From The Penthouse 2: War In Life Episode 7?

Synopsis for the Episode 13

We can expect the next episode to reveal the person behind leaking confidential information. But, it is only a simple prediction that could be only done right now. However, there is no information about the official plot and synopsis for this upcoming episode to date. Moreover, the previous episode also dealt with the mental state of Kenya that was continuously facing deterioration. Hence, the synopsis could have something for this condition.

Recap of The Real Housewives of Atlanta Season 13 Episode 12

Episode 12 mostly focused on Kenya Moore. Sometimes, it was suspicious and many a time strange about her doings. Her husband has filed a divorce but also revokes the divorce papers soon. Further, she informs her father about the situation in which she is stuck. Along with this, her mental problems are now being more painful to her. After some discussions, Drew was finding something strange and weird about Kenya. Also, Kenya starts feeling disappointed upon called fake. Hence, she no longer trusts Drew. On the other hand, Cynthia is worrying about her wedding dress. She thinks that it would not be on time. There are many problems related to her wedding. The ring of his fiancée was also small. Coming back to Kenya, Dr Kristy meets her during the therapy session. She was distraught because she has never been in a good relationship. Also, her mother not showered love and care. Therefore, Kenya always wanting to seek love from her mother. In another part, Cynthia comes to know about one of the housewives who had sex with a stripper.