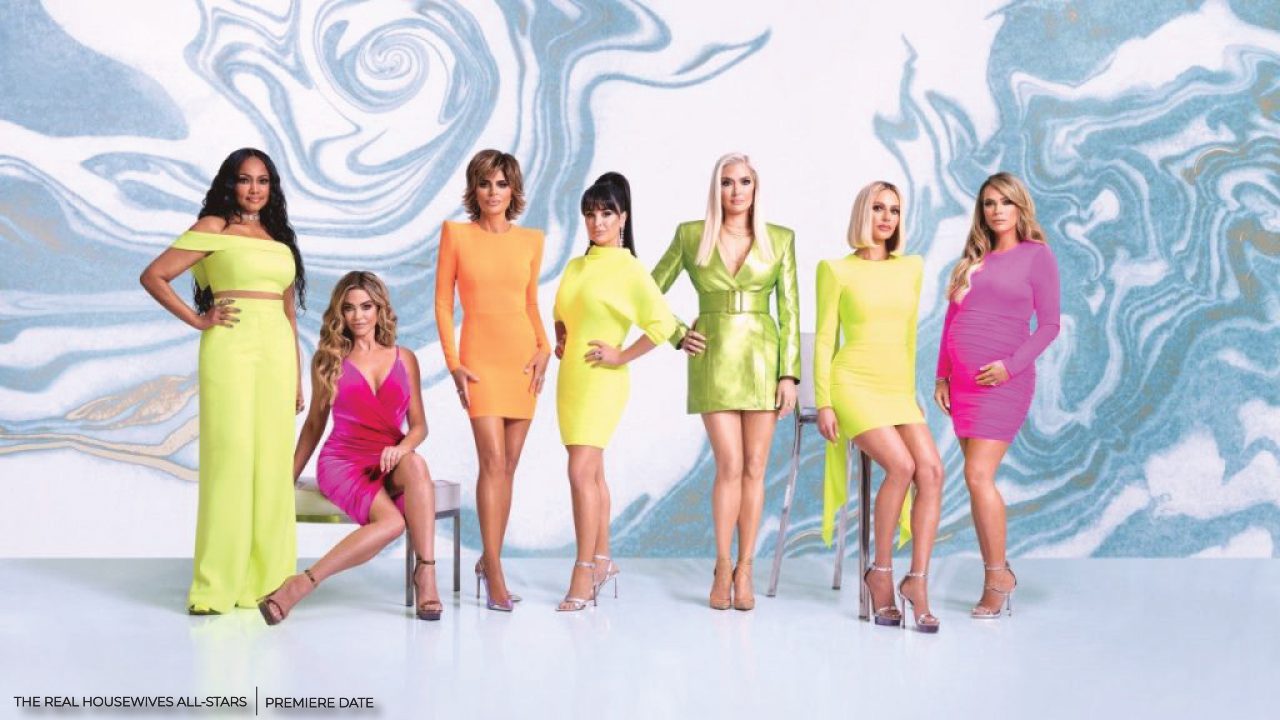 The popular and prominent franchise in the US must be The Real Housewives. It is a media franchise that broadcasts multiple seasons and spin-offs of the reality TV series on the Bravo network. The series follows the lives of numerous wealthy housewives from various parts of the country. Word spread in the media that The Real Housewives All-Stars are all set to smash in for a season 2 of the series. So let us get the party started! We’ll get into the details of The Real Housewives All Stars premiere date. Before that, let us get into what all this fuss is about.

The Real Housewives of Orange County, the original series, aired on March 21, 2006. And its prominence led to spin-off shows. The series spin-offs are located in different regions of the United States like Atlanta, Miami, New Jersey, New York City, Washington D.C, Beverly Hills, Dallas, Salt Lake City, Potomac, and many others. The succeeding editions have been as much popular as the previous ones, spawning a slew of spin-off series of their own. Several television networks across the world broadcast international versions.

Season 2 is all set, and fans might be in for a treat with their favorite casts from different editions coming together for fun and drama. This will be the first time that ladies from various Bravo casts will meet, and we can only imagine the mayhem that might unfold. We will prep to be set and all psyched for the upcoming edition of The Real Wives series. Let us give you a little peep of who is in and what’s going to happen.

Season 1 of the latest reality TV series edition has seen a lot of mayhem and drama all through. With casts from different Bravo series joining, it is only real to expect all the fun, turmoil, and not so major fights. Who were in the house for season 1 of The Real Housewives All-Stars? Season one of the latest Real Housewives edition was set to be aired in June. But due to the Pandemic and its consequent protocols, the season’s cast number had to be brought down to a whole of 7 with an extra member for the show’s twist. “The group had to be trimmed down to seven since the program could only rent seven bedrooms according to the pandemic protocols,” a Bravo production crew member told The Sun.

The location of where the new season takes place and the date is yet left to the fans’ imagination. But it is so far sure that there will be a season 2. This left the fans with anticipation and excitement and left with no time to speculate. With the show’s previous shooting on a luxurious island, it is only a fact to expect the series renewal edition to be in an affluent place. Stay tuned for the latest updates.

Who is Frida Kahlo? Everything About This Artist