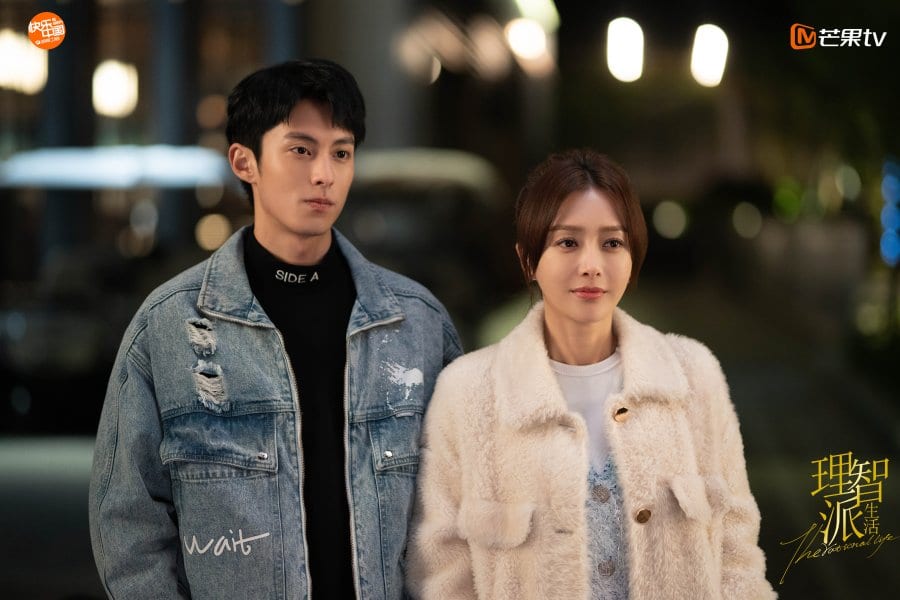 The Rational Life Season 1 – Is it Worth Watch and More is something we will be diving into today. The famous Chinese drama is quite popular. And is even rising to its peak of popularity after it is said to release on the global and popular OTT platform Netflix. The drama is unique in itself and is a business rom-com drama. The series is getting much appreciation and liking from the viewers. These days not just K-drama, but every Asian drama is making quite an impact on the industry, and the making of good dramas is on a roll. The Rational life is already completed, and the drama aired its first episode on 31st March 2021. Like other dramas, the story of this drama also pretty much revolves around its main characters. 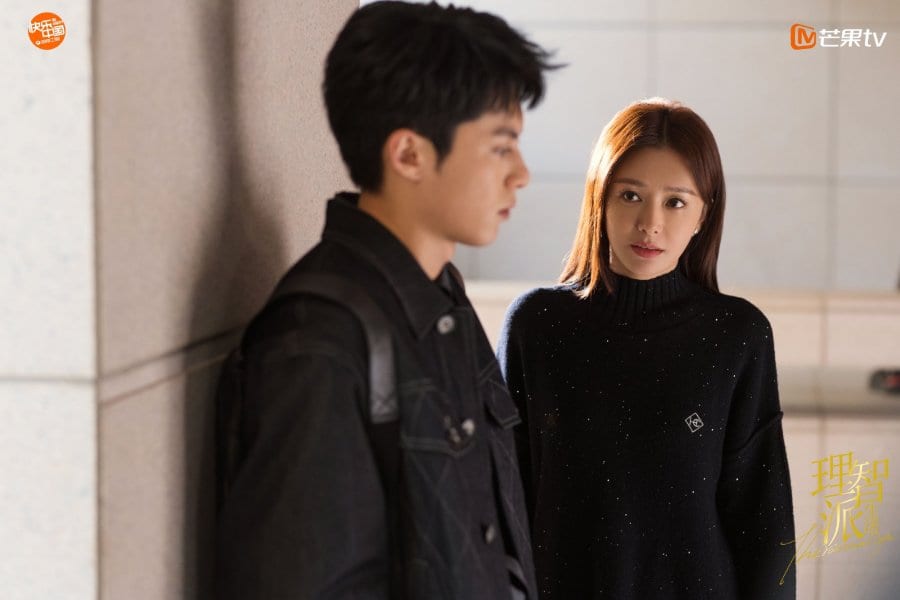 A Still from the drama, The Rational Life

How romance blooms between the two main leads and what are the interesting elements in the drama are something, we will be discussing today. The two main characters of the drama are Shen Ruo Xin and Qi Xiao. And hence the plot of the drama shows us the story of the two. The said international release of the series has boosted its fan following to a far greater reach. These days even C-dramas are coming back in trend. From Put your head on my shoulder to My little happiness, all these dramas have already conquered our hearts and have been tremendously successful. Adding on to the success kitty, now The rational life will join the list of the famous c-dramas.

The Rational Life Season 1: Is it Worth Watching 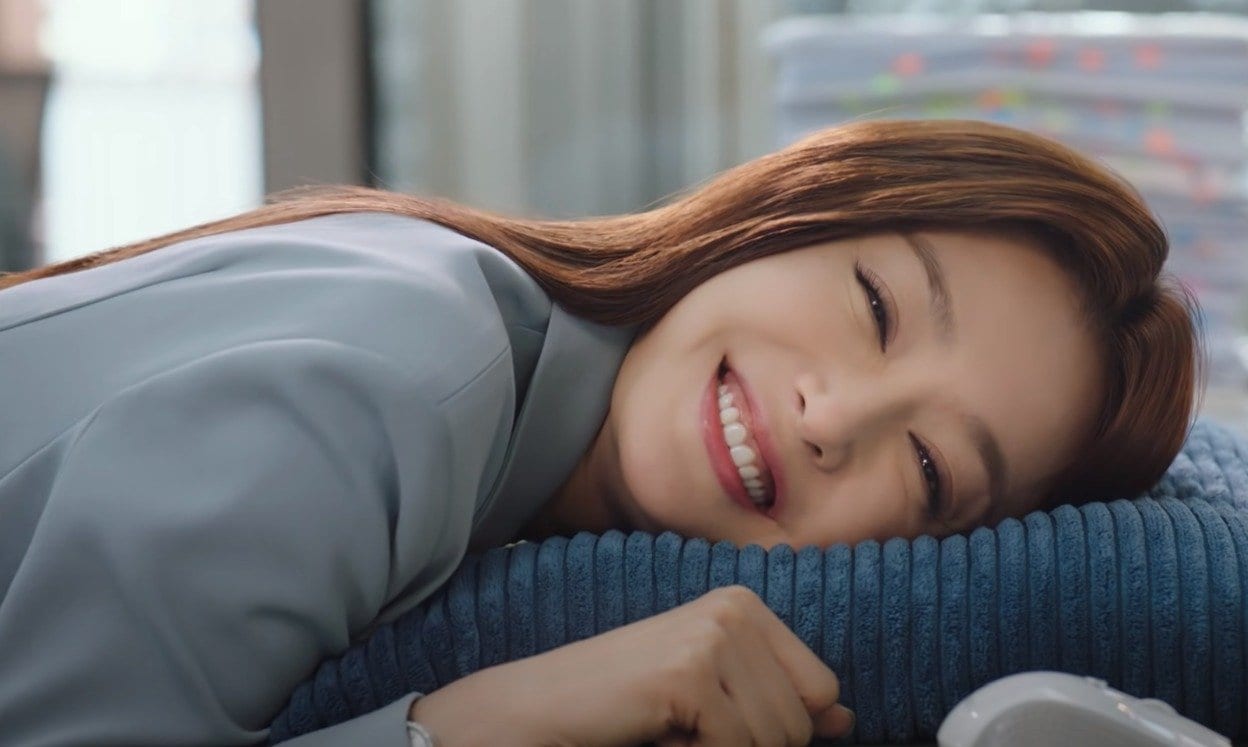 The main lead actress from the drama, The Rational Life

The Rational Life Season 1 – Is it Worth Watch and More are a few topics that pop up in our heads when we think about watching any new drama. The drama is quite a famous Chinese drama and has created quite a lot of buzz around it lately. The drama is very captivating and shows us in detail the life of a woman in her thirties. And how societal pressures accompany her throughout. Even in her workspace, she faces a lot of dilemmas when she finds herself drawn to two different men. So here the question arises, is this buzzing drama worth watching, and what more is there in the drama to look forward to. There are many elements and real-life examples that the plot of the drama has included in itself.

We all know how society works and then pressure a woman to settle down after she enters her thirties. These societal expectations often make us way too uncomfortable and burdened at the same time. But seems like now, Shen Ruo Xin knows how exactly to deal with it. She is a woman in her thirties and is drawn towards a younger man. She by now, knows that she is considered a leftover woman and tries to pace up with the situation around her. Shen Ruo Xin gets involved with two men in her lie, one her younger assistant and another the bachelor boss she works under. But society wants her to settle down, and the drama exactly shows us how much courage it takes to stand up against society. 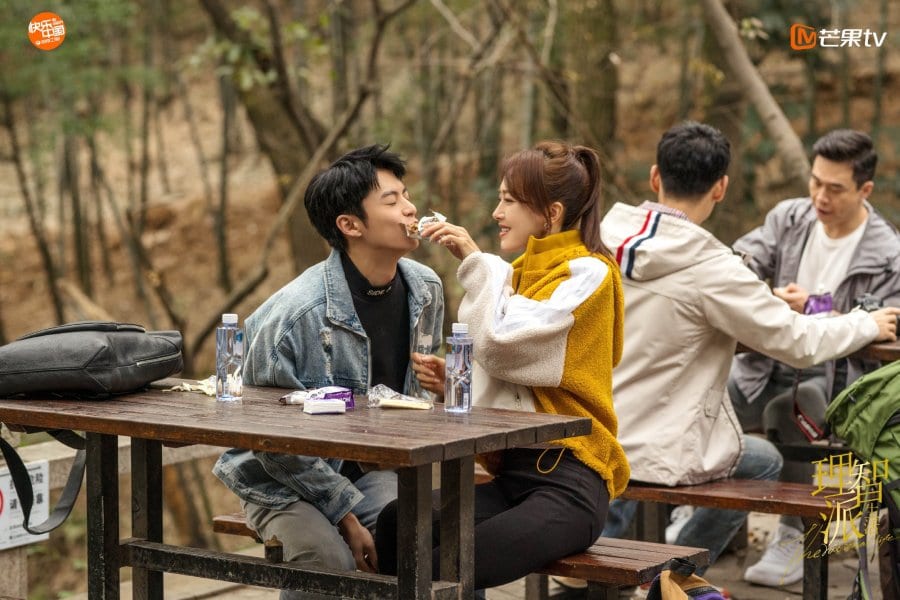 A Still from the drama, The Rational Life

The Rational Life Season 1 release date is already known to the fans of the show. But the good news here is the drama is coming to the popular global streaming site Netflix along with subtitles. So now the wait is finally over the drama will be airing on Netflix on 18th June 2021. It is a must-watch if you like the rom-com genre and want to watch something really good. The drama perfectly shows us that standing up for your own good is always the right choice. And listening to the heart is what makes us happy, so everyone should live on their own terms.

The love triangle in the drama is a treat to watch and is much exciting and entertaining at the same time. The drama has a total of 35 episodes with the duration of each episode being approximately 45mins. The direction of the drama has been done under Hsu Fu Chun. With the screenwriting under Chen Tong and Long Xiao Shan. The genres of the drama include business, romance, and comedy. You can also take a peek at what to expect from the drama overall from its trailer below.