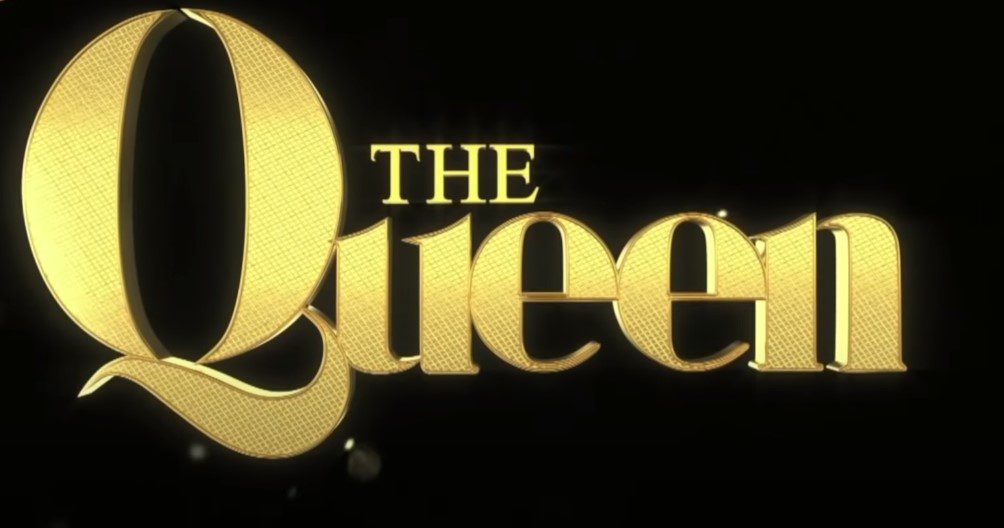 Long-running South African drama soap opera The Queen teasers October 2021 dropped on Mzsansi Magic not long ago. We tried to scoop up the scarce intel regarding the cryptic teasers. In consequence, here at Otakukart, we plan to share some of them with you. Firstly, The Queen is a soap opera that began in 2016. And it stars Connie Ferguson. Secondly, in March 2021, The Queen received approval from Ferguson Films, the production company behind it, for a sixth season.

The story centers on the Khoza family, drug lords who cover their activities under their logistics business, and their battles with their rivals and the Tembisa Police Service. Connie Ferguson portrays Harriet Khoza, the widow of a drug kingpin known as “The Queen,” while Shona Ferguson plays police officer Jerry Maake. The storyline changes in season 5 with the entrance of a new deadly and ambitious adversary Thando Sebata (Jessica Nkosi), a strong drug lord heiress, a skilled assassin, and sniper who takes over the Khoza’s cocaine domain and becomes the new drug queen pin.

Still from The Queen Teasers

Still from The Queen Teasers